FuturDome is pleased to present the first solo exhibition in Milan by Andrea Bocca (1996, Crema). A path that takes place in the attics of the building and proposes a new series of sculptures, positioned in the rooms as geographical and orientation points. The artist has reasoned on areas and surfaces divided into architectural bands, walking along the entrance corridors as spaces of passage, between a before and an after. Canalizers of space and time.

Bocca incorporates with his work the isolation of the highest and brightest part of FuturDome and draws inspiration from Hiroshige (1797-1828), the great master of Japanese landscape. These elements combine and give way to a sculptural process of idealized painting, using shaded tones of reds, greens and blues, as well as gray tones, which emerge in the adaptation of different printing methods and find a third dimension in the main volumes of the spaces.

The title of the exhibition UKIYO is inspired by the publication of Hiroshige’s Fifty Stations of Tokaydo (1832-1834), which marked the moment in which landscape became the undisputed protagonist of the ukiyo-e woodcuts, testifying a new attention for the external world. The word ukiyo-e literally means images from a floating world and draws its origin from the Buddhist concept of the illusion of earthly existence. Perspective images were then defined as flowing or floating (ukiyo, 浮世), a term that described the phenomenon whereby the space of the composition or the depth of the image approaches the viewer and captures the viewer’s gaze. It is hard to imagine nowadays what this change in perspective meant for the Japanese in the 17th century, who were confronted for the first time by the world around them. An idealistic view of nature was suddenly replaced by a greater realism, where distance was not simply evoked by figurative representations.

Inspired by this shift of optical paradigm, Bocca applies, for UKIYO, not only a central perspective but also a bird’s eye view, abstracting a flat, decorative geometry that uses chromatic nuances to dematerialize the facets of surfaces, as if to bring every trace of the imprinted gestures to the center of a theatrical scene. The final result is the installation of a series of unpublished sculptural interventions, which also make use of the artistic collaboration of Mida Fiore (1996, Potenza).
Placed at eye level, the works seem to be painted, not printed through UV technology, but the light in the attic emphasizes the shades that fade each other out.
Bocca creates an artistic language of forms in which the subjective perception of the light and the environment are expressed in a silent exchange that meet the movement of the gaze throughout the space at the boundaries of time and place.

Andrea Bocca (Crema, 1996) lives and works between Crema and Milan. In 2020 he took part in the exhibition A Healthy Dose Of Confusion Before The Bang, at the Federica Schiavo gallery in Milan.
In 2019 he presented his first solo show, VOLVO, after winning the Sanpaolo Invest prize, and participated in the group exhibitions Fortezza at the Giacomq space in Bergamo and the exhibition Insonne at the Morel space in Lugano.
Among the projects and group exhibitions he took part in: Il paradigma di Khun, curated by Ettore Favini and Jacopo Figura (2018), Galleria Fuoricampo in Siena and Studio 02 in Cremona; The Great Learning, curated by Marco Scotini (2017), Triennale di Milano. In 2018 he participated in the workshop: “Marcello Maloberti: È il corpo che decide” at the Museo del ‘900 in Milan, on the occasion of the Furla Series.

Mida Fiore (Potenza, 1996), lives and works in Milan. She has been selected for the residency project Pulverturm Artist Residency 2020 (Austria). She has also collaborated with the Piccolo Teatro di Milano, Teatro i and Gommalacca Teatro.
Among the collective projects and exhibitions in which she took part in: INSONNE, curated by Sonnenstube (2019) Spazio Morel, Lugano; Capitolo 1: ESTATE, at Residenza la Fornace (2018); Where Plato Taught, Academiae Youth Art Biennial, Bolzano (2018). 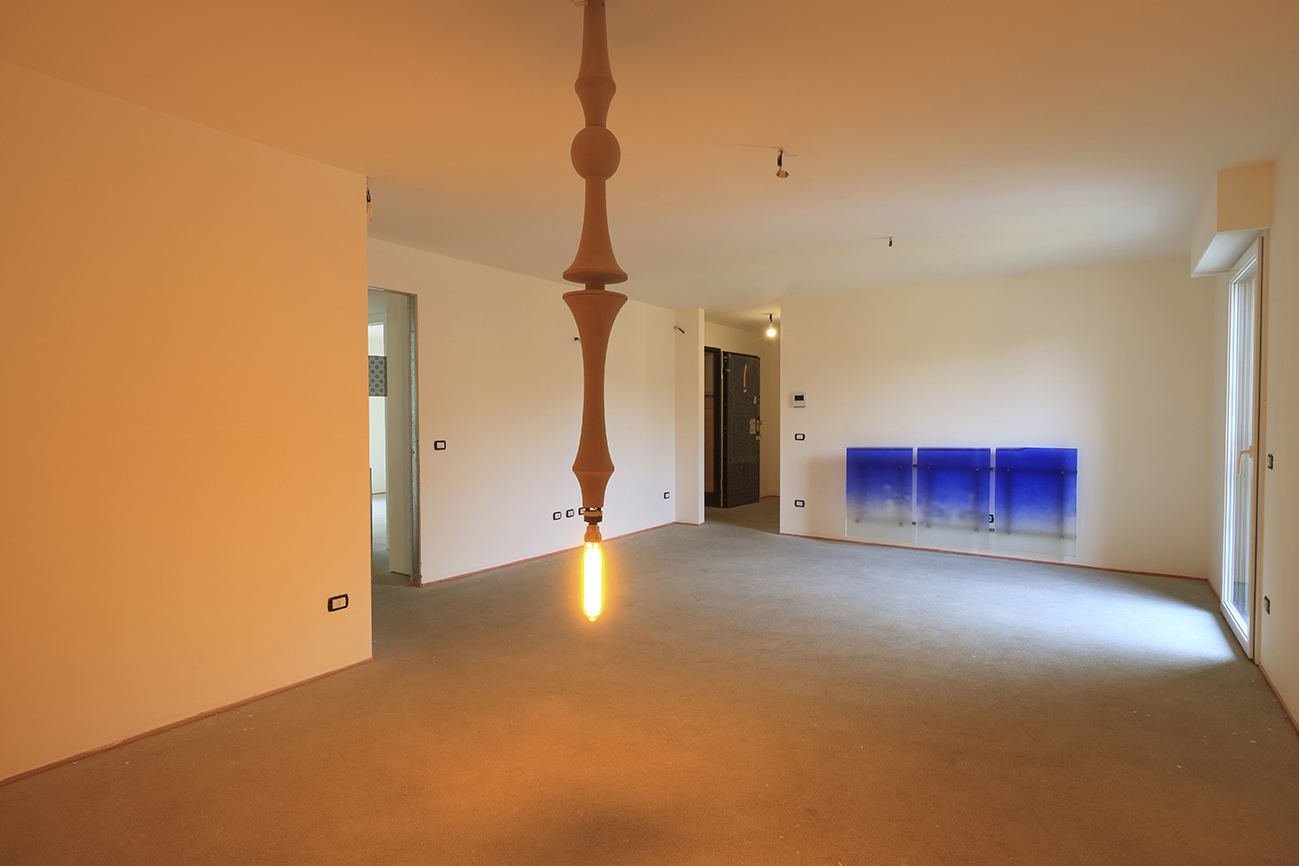