On Monday, April 1st, the Artist in Residence Eau&Gaz took place at FuturDome in Milan. For its 5th anniversary, the residency left its usual habitat and exploring new venues. Following the invitation by Atto Belloli-Ardessi and Ginevra Bria, the Artistic Directors of the project, it gives an inside view of its happenings with the exhibition The Uncanny Valley.

During its temporary residence at FuturDome, Eau&Gaz sheds light on its own premises of collective living. By viewing its home location, South-Tyrol, from a distance, Eau&Gaz examines mechanisms of displacement and exclusion.

Sigmund Freud once described the uncanny as something which is both familiar and unfamiliar. In its disturbing ambiguity, a slippage between waking and dreaming, it allows different shades of meaning to coexist. The exhibition “The Uncanny Valley” emphasizes the topographical dimension of the Freudian uncanny by looking into the privacy of the interior for a more general reflection on the question of social and individual estrangement, alienation, exile, and repression.

The selection of artists is based on former and current participants of the residency program as well as various positions from South-Tyrol. After the temporary base in Milan, Eau&Gaz will head back to the Alps for its annual show in Lanserhaus in Eppan, South-Tyrol.

“In this case, das Unheimliche (the uncanny) is the formerly familiar, the home. The prefix ‘un’ in this word is the marking of the repressed.” (Freud 1919) In this sense, the uncanny aligns with the unconscious. Both are dis­tinguished by the fact that they lack a clear separation between their opposites, instead mutually intersecting and crossing over. Uncanny Valley is generally known as the phenomenon which marks a breach of empathy when an artificially created character transgresses a certain degree of human resemblance, only resulting in higher levels of acceptance when this “valley” is overcome.

In the exhibition The Uncanny Valley, we would like to emphasise the topographical dimension of the Freudian uncanny. The sanctuary of homeliness changes into uncanniness when repressions resurface. By looking at South Tyrol/Alto Adige, Eau&Gaz would like to explore the premises of collaboration between the supposedly unfamiliar and that which is one’s own, examining mechanisms of displacement and exclusion. After South Tyrol was annexed to Italy a hundred years ago, a definition of home in this case is no longer based on a clear boundary between inside and outside, but on a hybrid constellation, inextricably connecting the two.

Thanks to BenQ’s high quality technology empowerment, the distinction between past, present and future events, following Hud Hudson theories, will become a stubbornly persistent illusion. 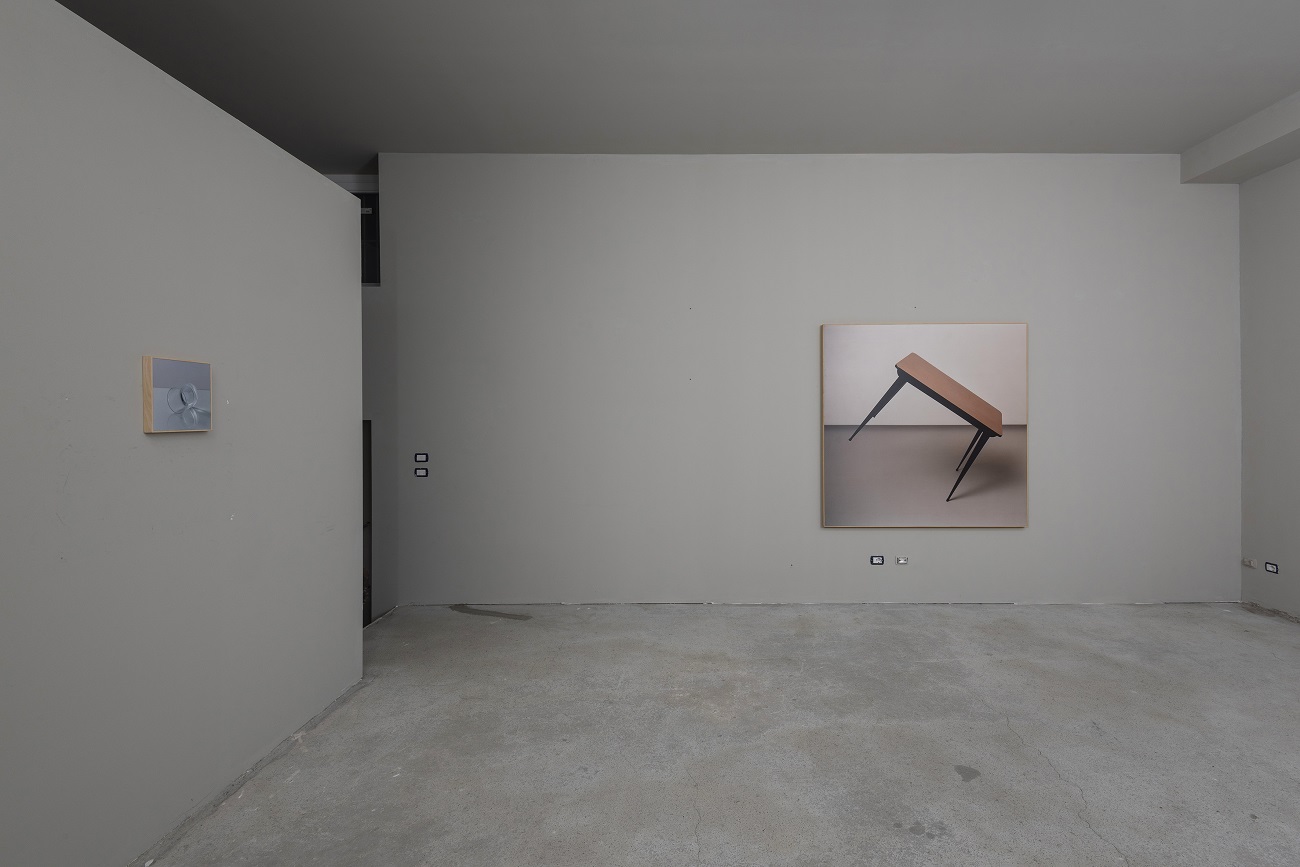 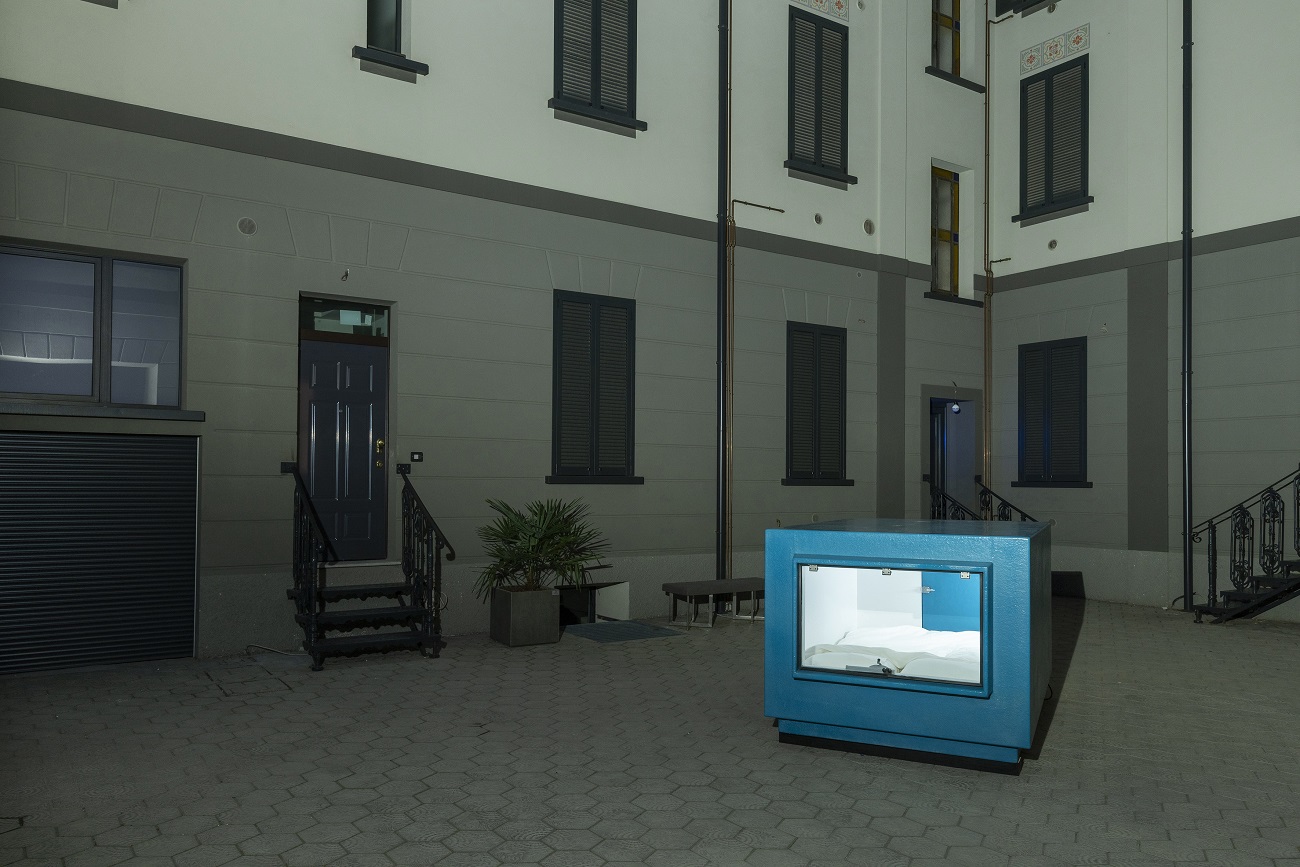 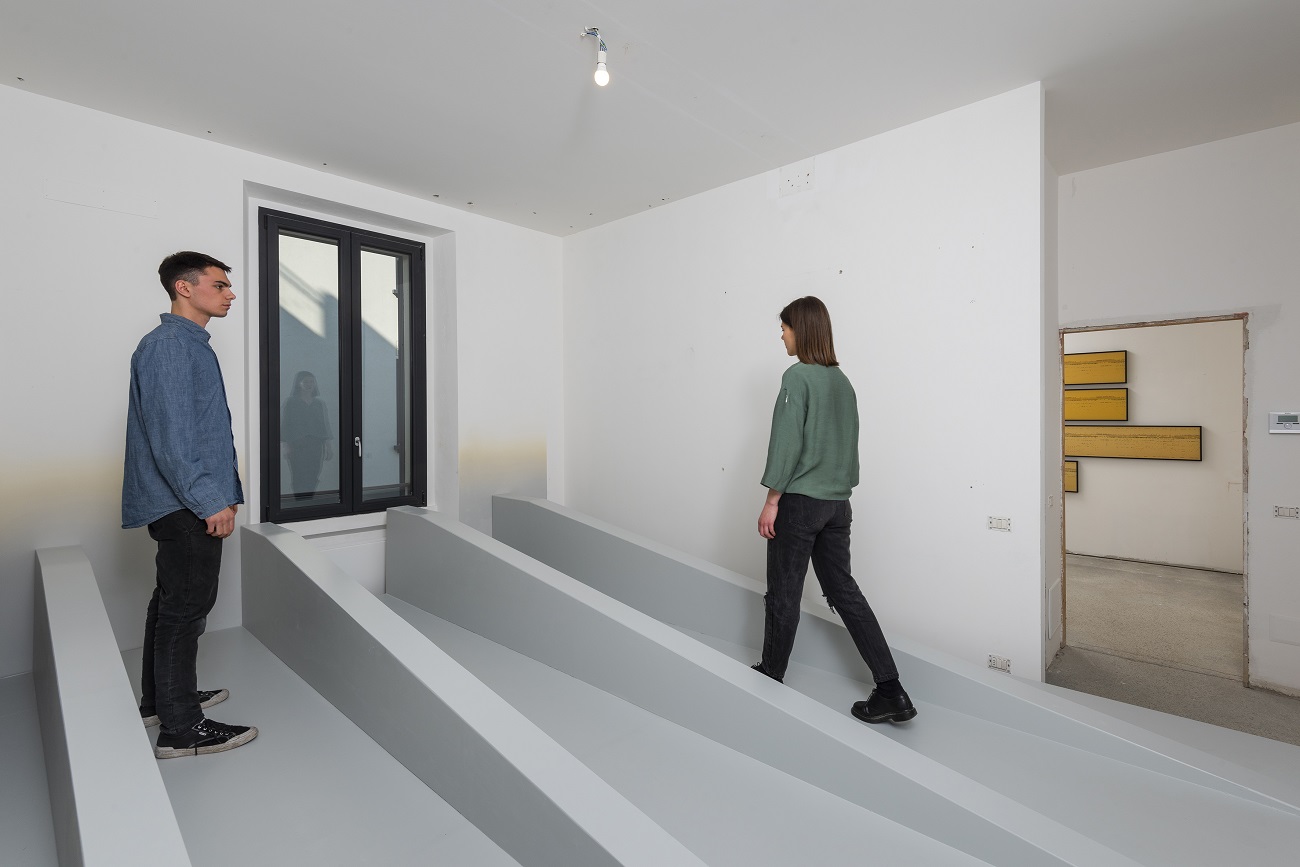 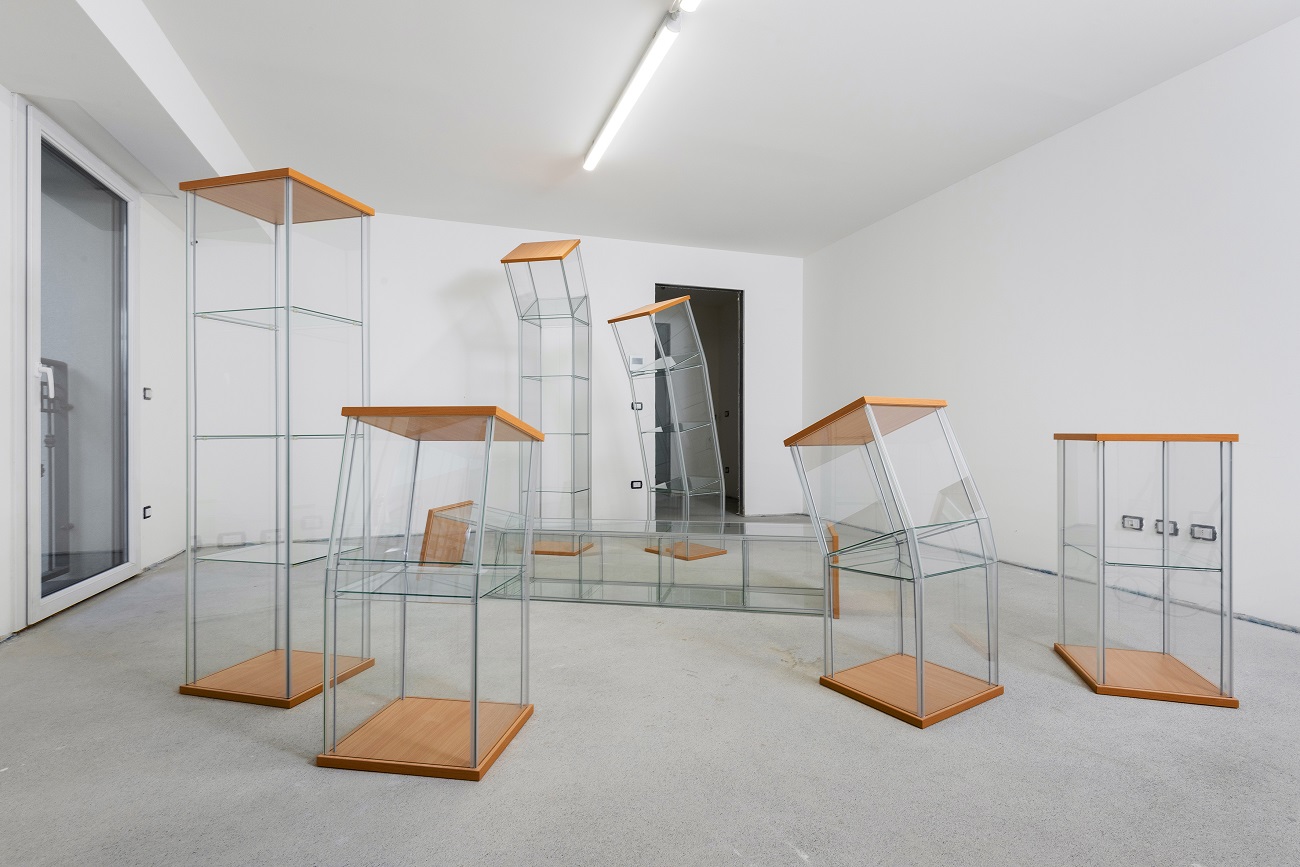 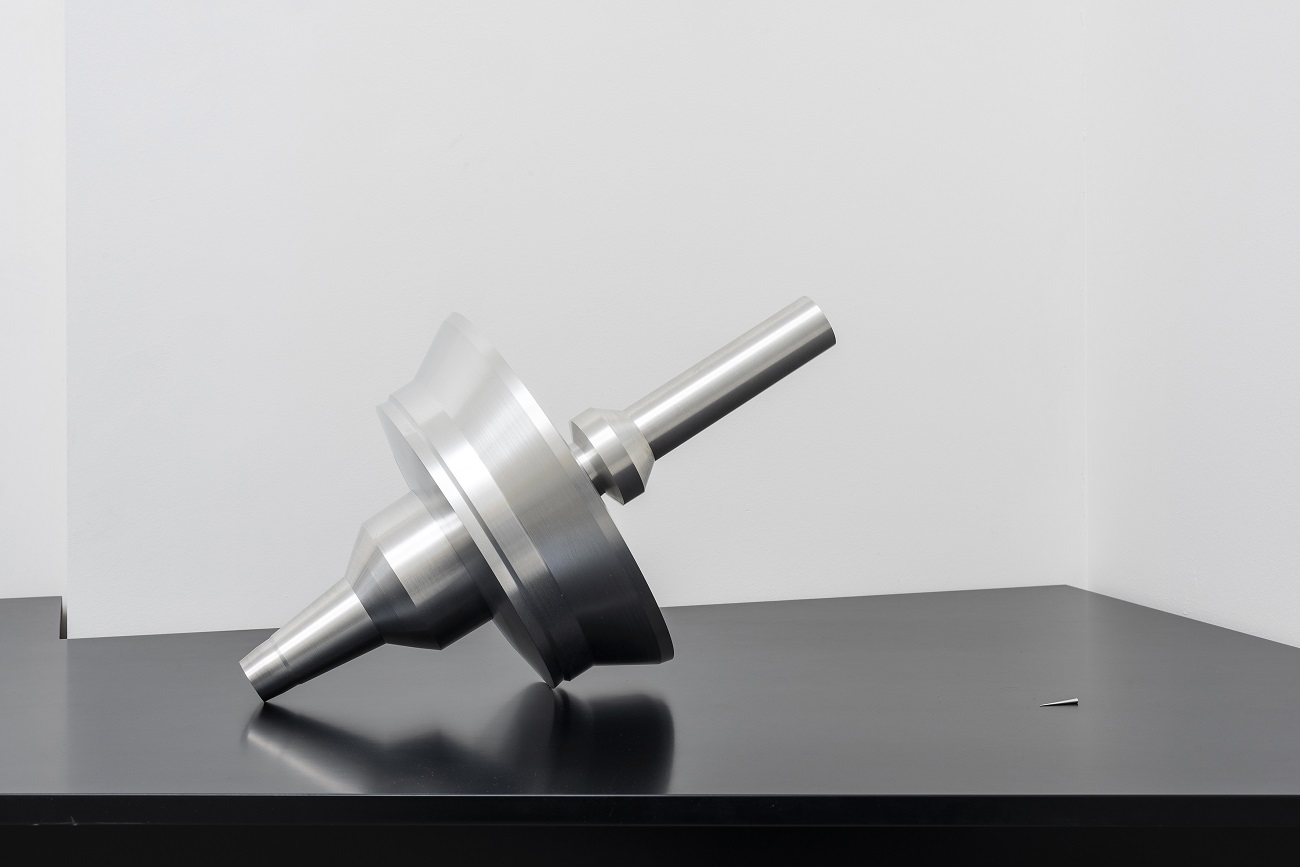 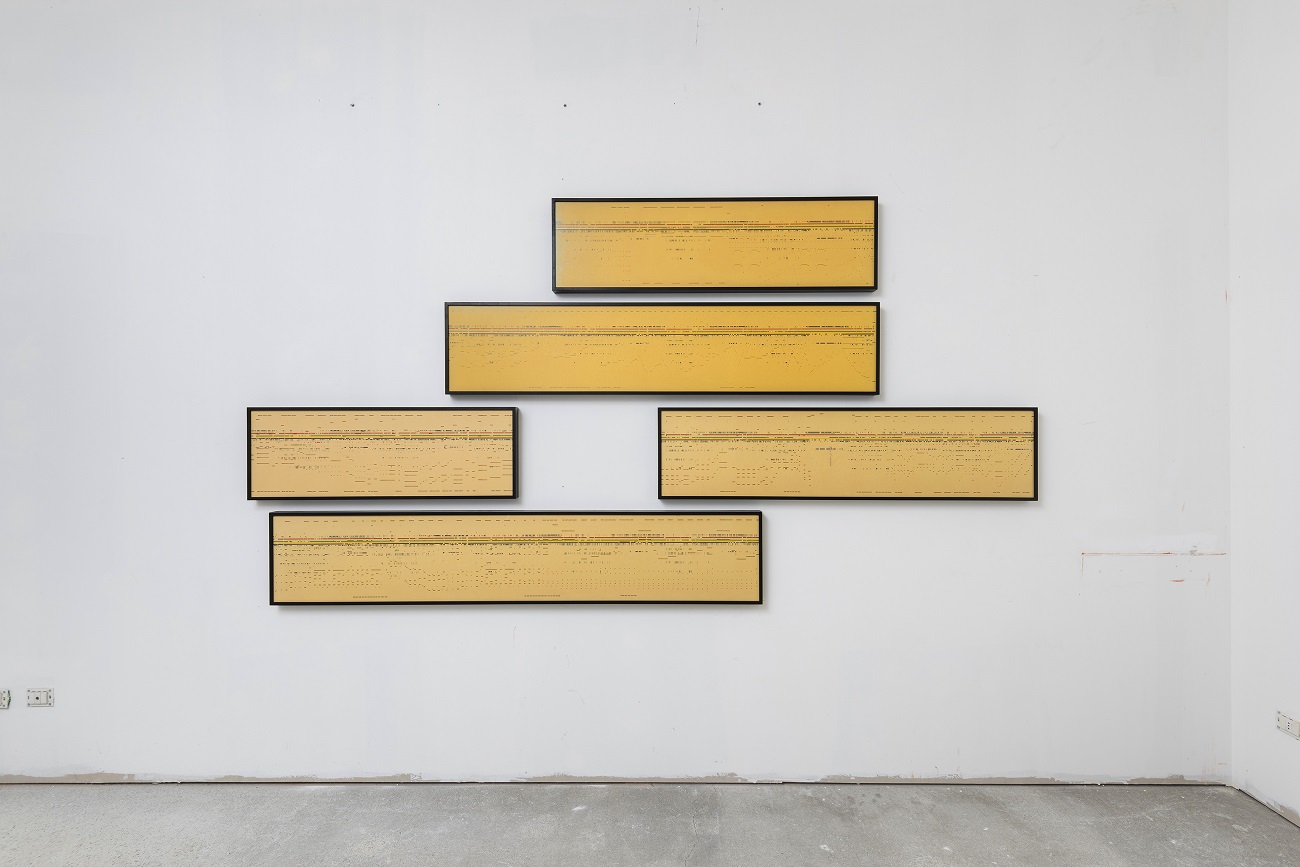 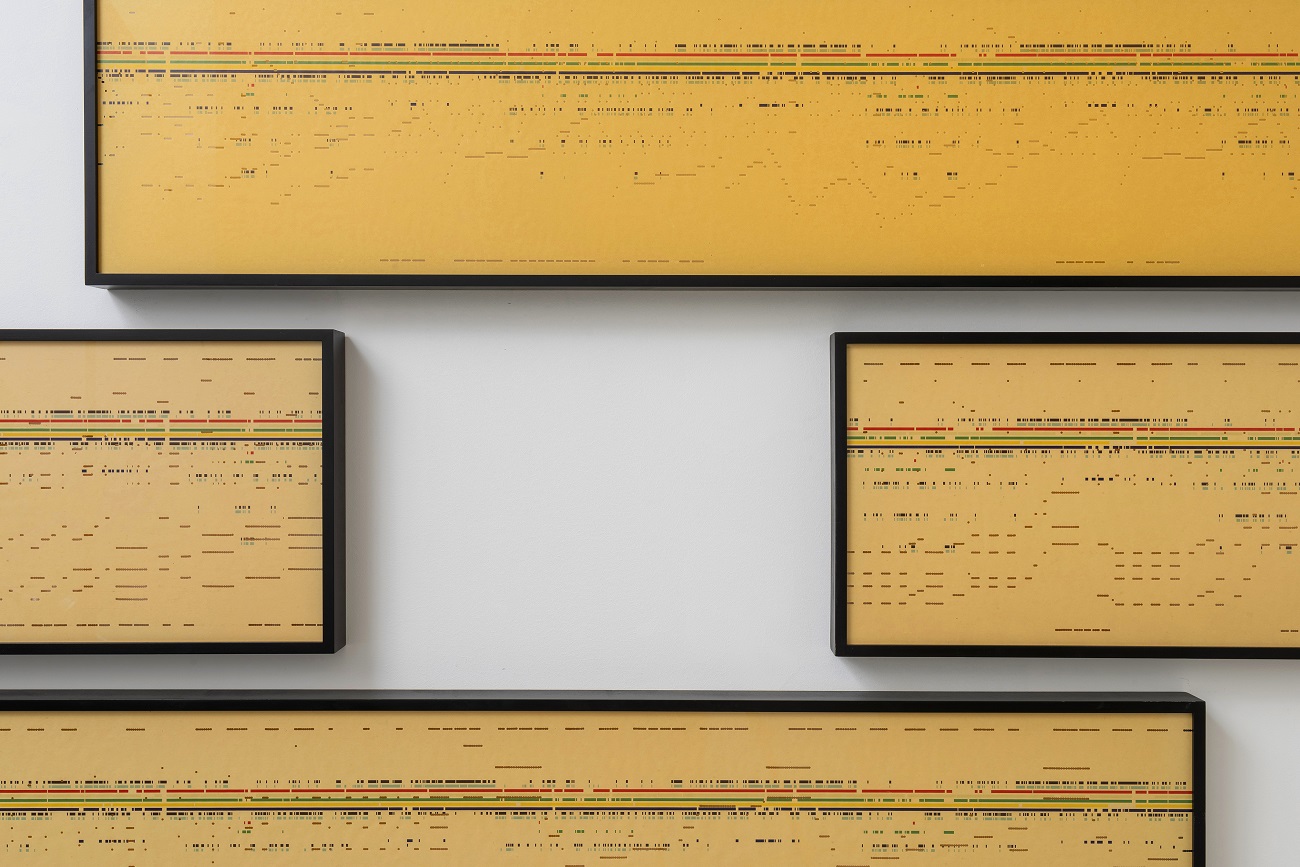 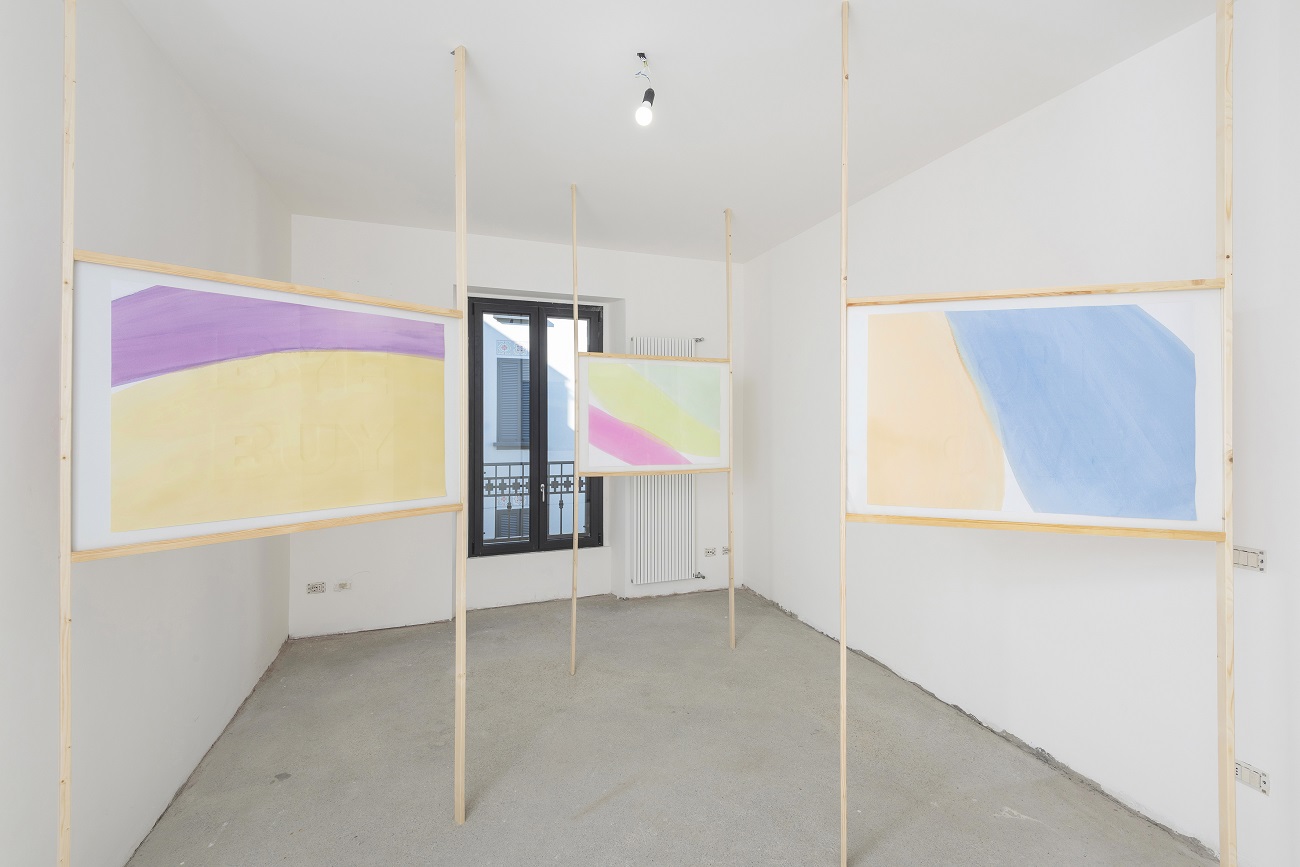 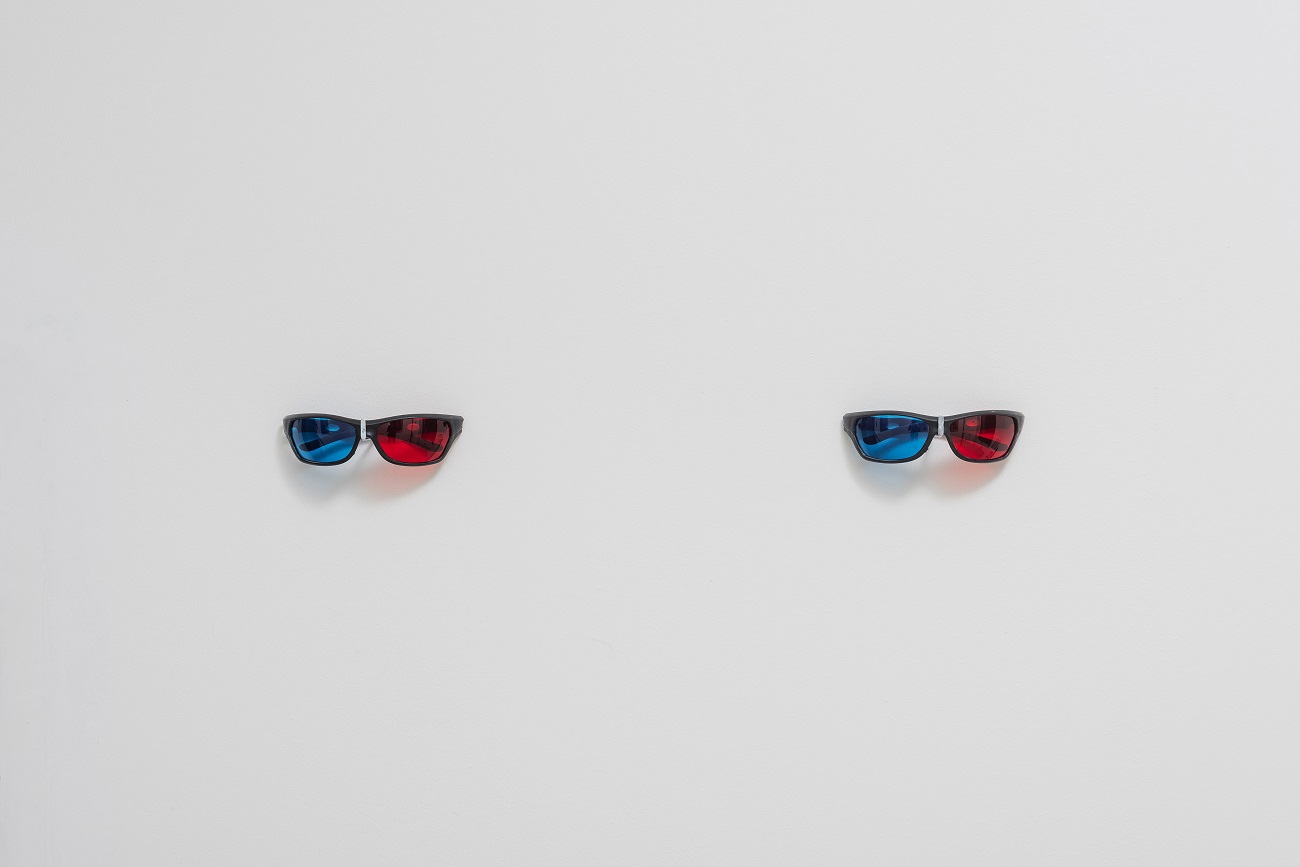 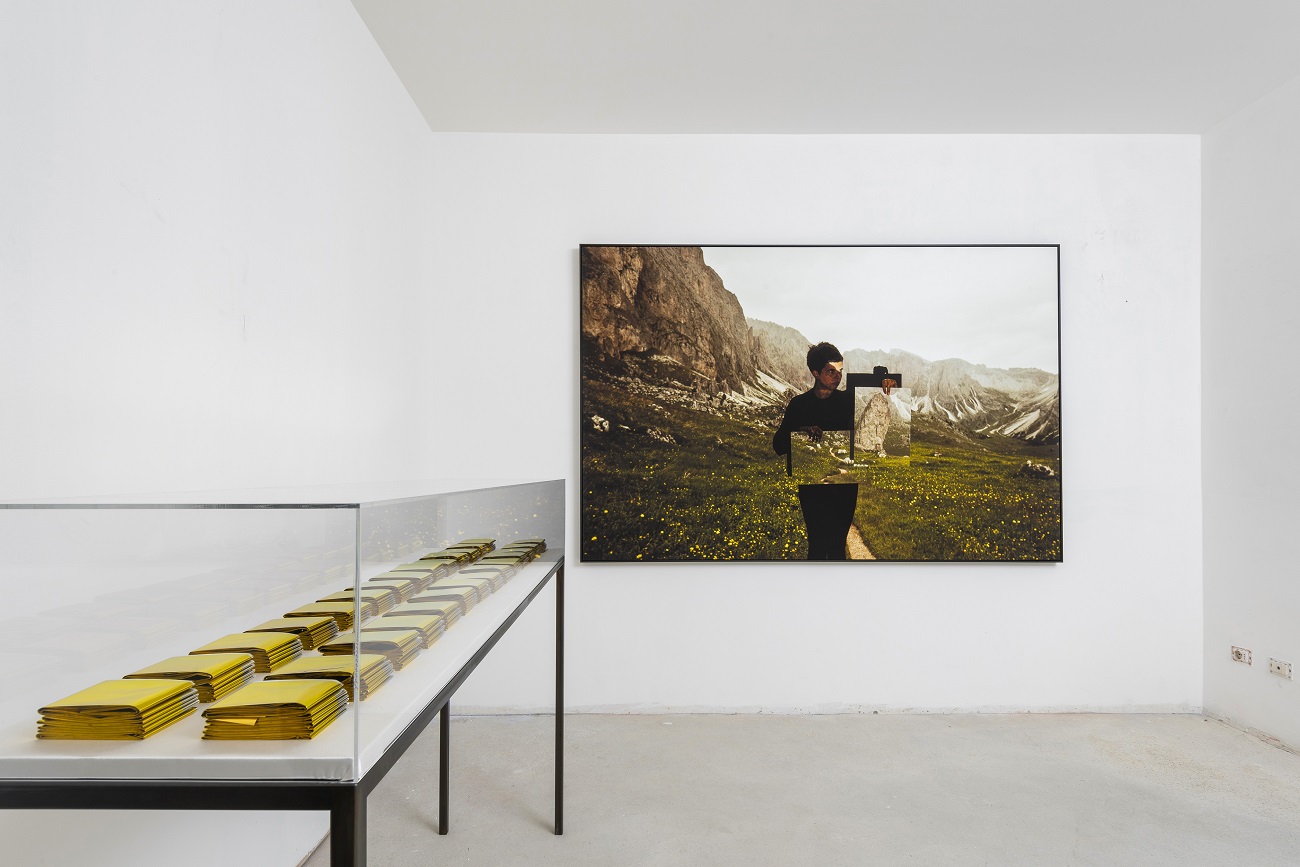 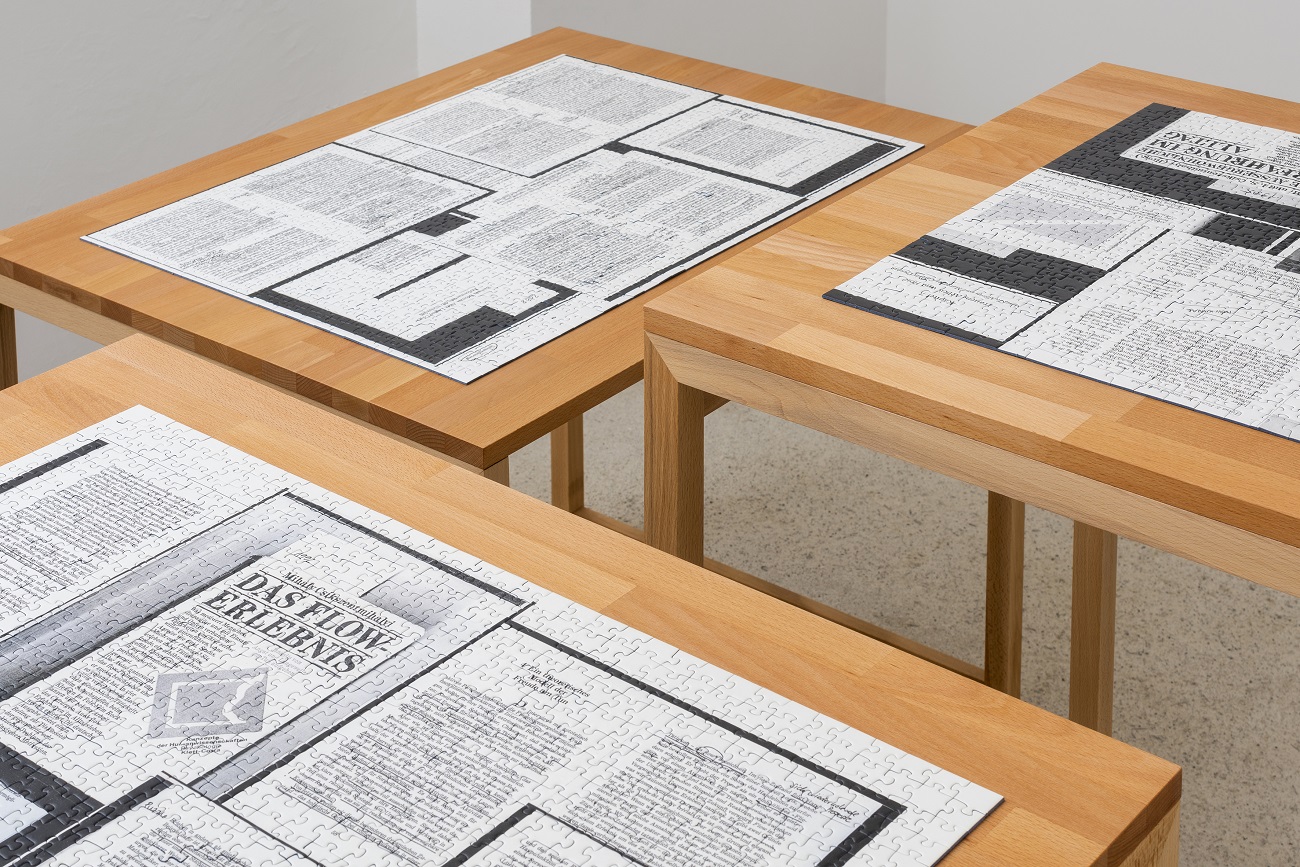