In FuturDome, Nucleo presents a new series of one-of-a-kind pieces. An unprecedented solo show, based on the application of Boolean operators on sculptural forms, that tests the physical and perceptual limits of metals, epoxy resins, majolica, and con- struction materials, embedded with repurposed items and anti- que furnishings.

The title “The Law of Past Experience” is a reference to one of the best-known principles of Gestalt (das Gesetz der Erfahrung, “the law of experience”), applied three-dimensionally at an al- gebraic level (from the Arabic al-gabr or al-giabr, which means the grouping of several separate parts), a operation that deter- mines the appearance of time delays, projected onto sections of surfaces and diametrically-opposed materials.

The Law of Past Experience asserts that when faced with a multiplicity of elements in the field of view, the gaze selects and shapes a very precise interpretation of reality, on the basis of its own working mechanisms. This rule defines how, all other things being equal, the elements of the field of view, which give rise to a familiar or meaningful figure, lead, at an unconscious level, to form a separate entity, creating a representation beyond the realm of reality.

Reinvoking Wertheimer’s theories, Nucleo divides up the per- ceptual field, which also occurs according to the memory pa- thways of each individual past, in order to encourage the imagined completion of objects which remain familiar. Previously known objects are capable of begetting their opposites, with respect to surface form or everyday use.

After having selected some of the furnishings that formed the interior of the 1940’s apartment – the decade of the last gene- ration of the Futurists to have known and collaborated with Filippo Tommaso Marinetti – the Turin collective shows and hides time delays in solid form. About fifty works of different size are exhibited on the ground and basement floors of FuturDome. 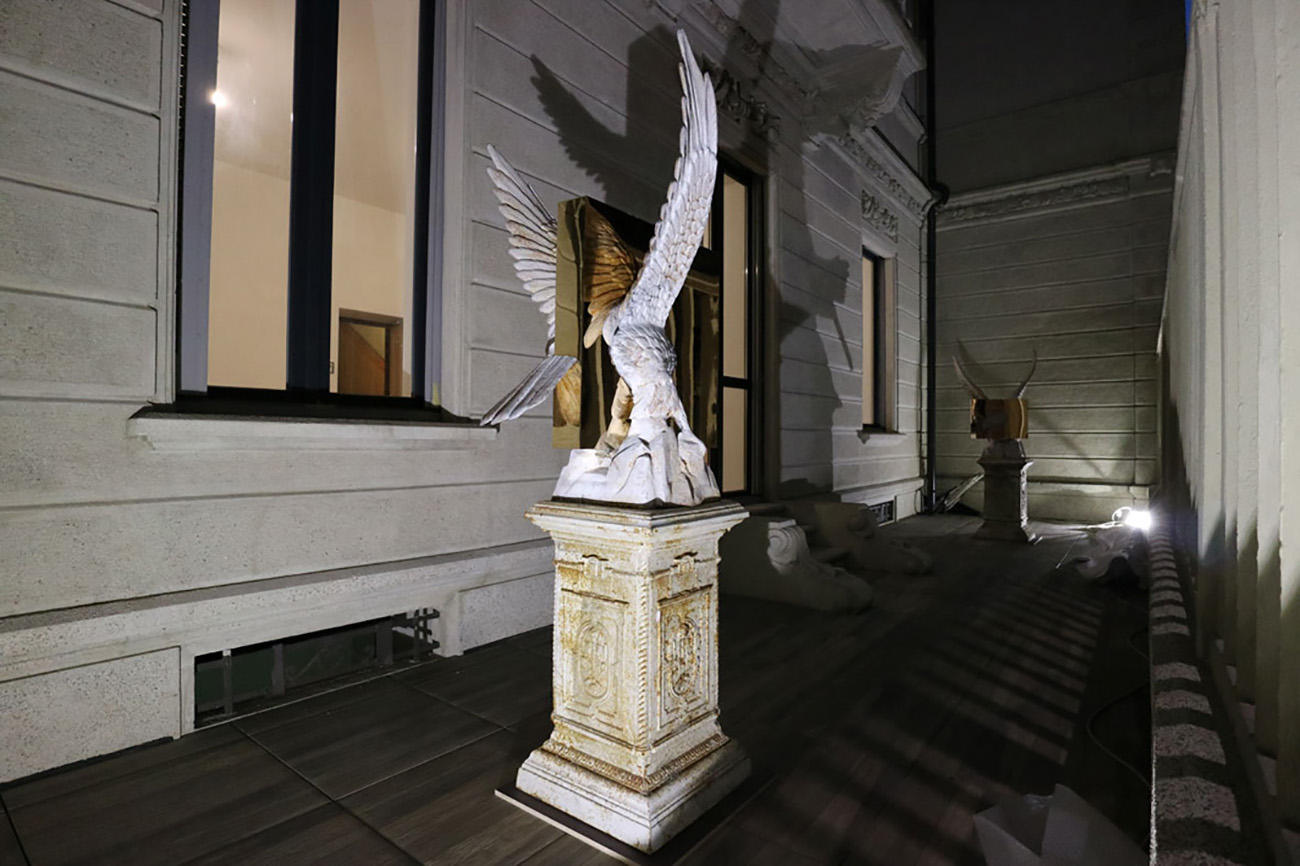 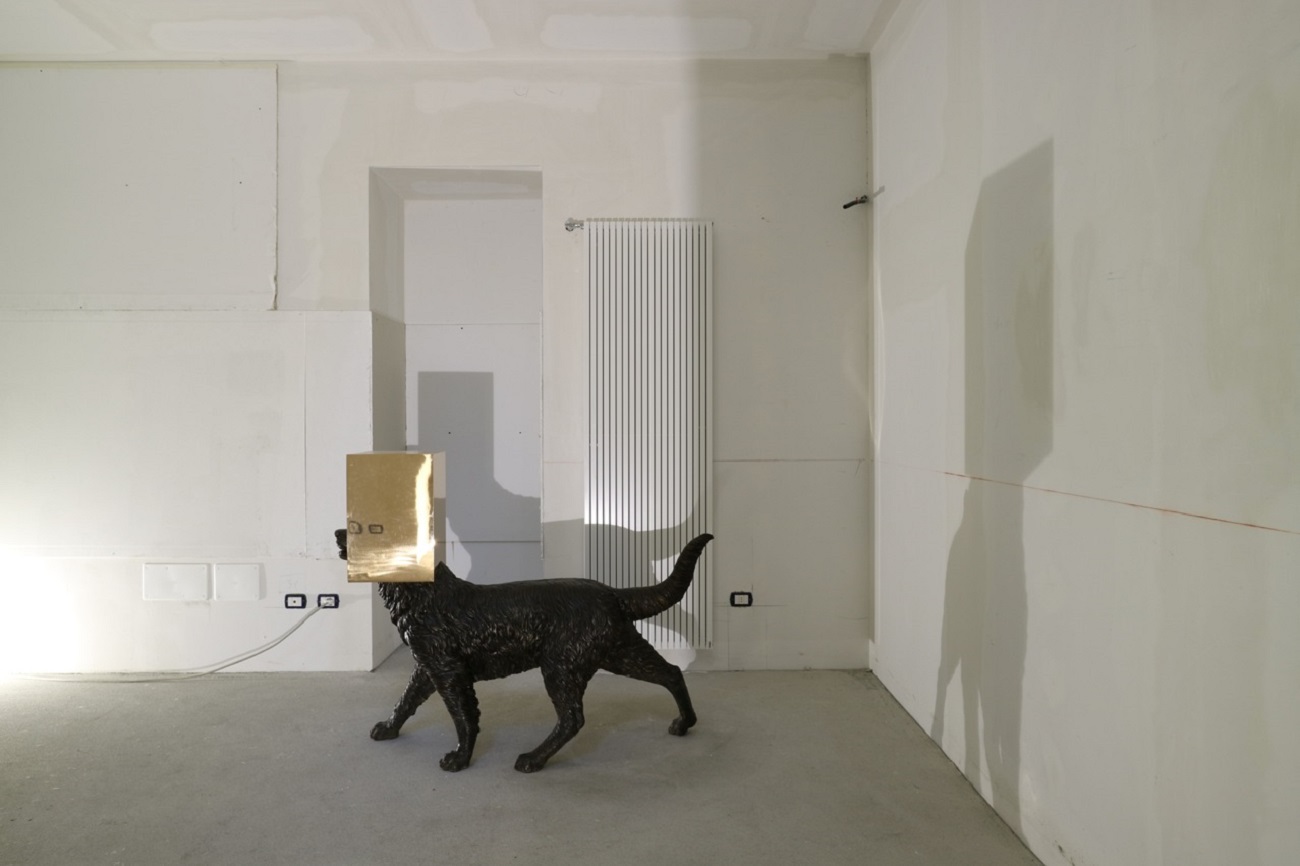 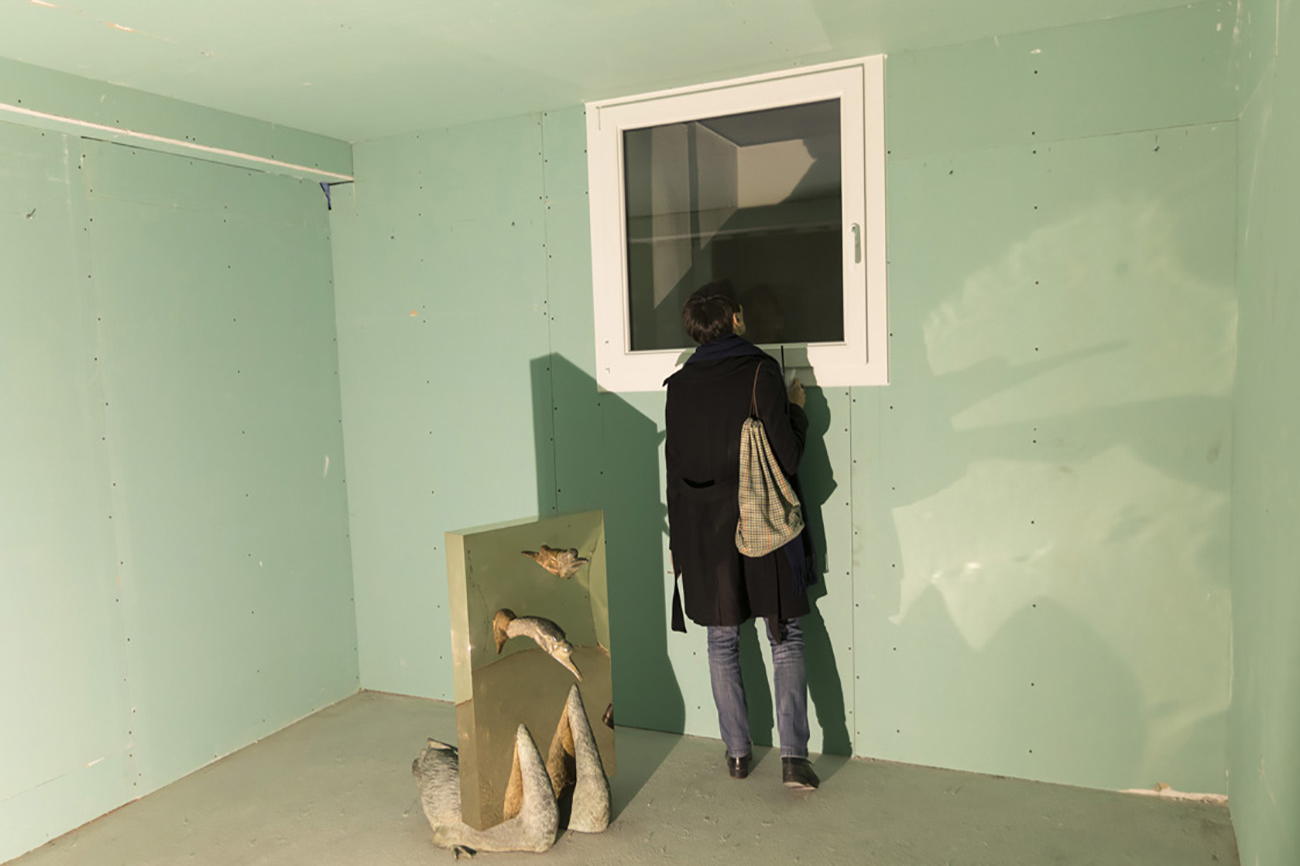 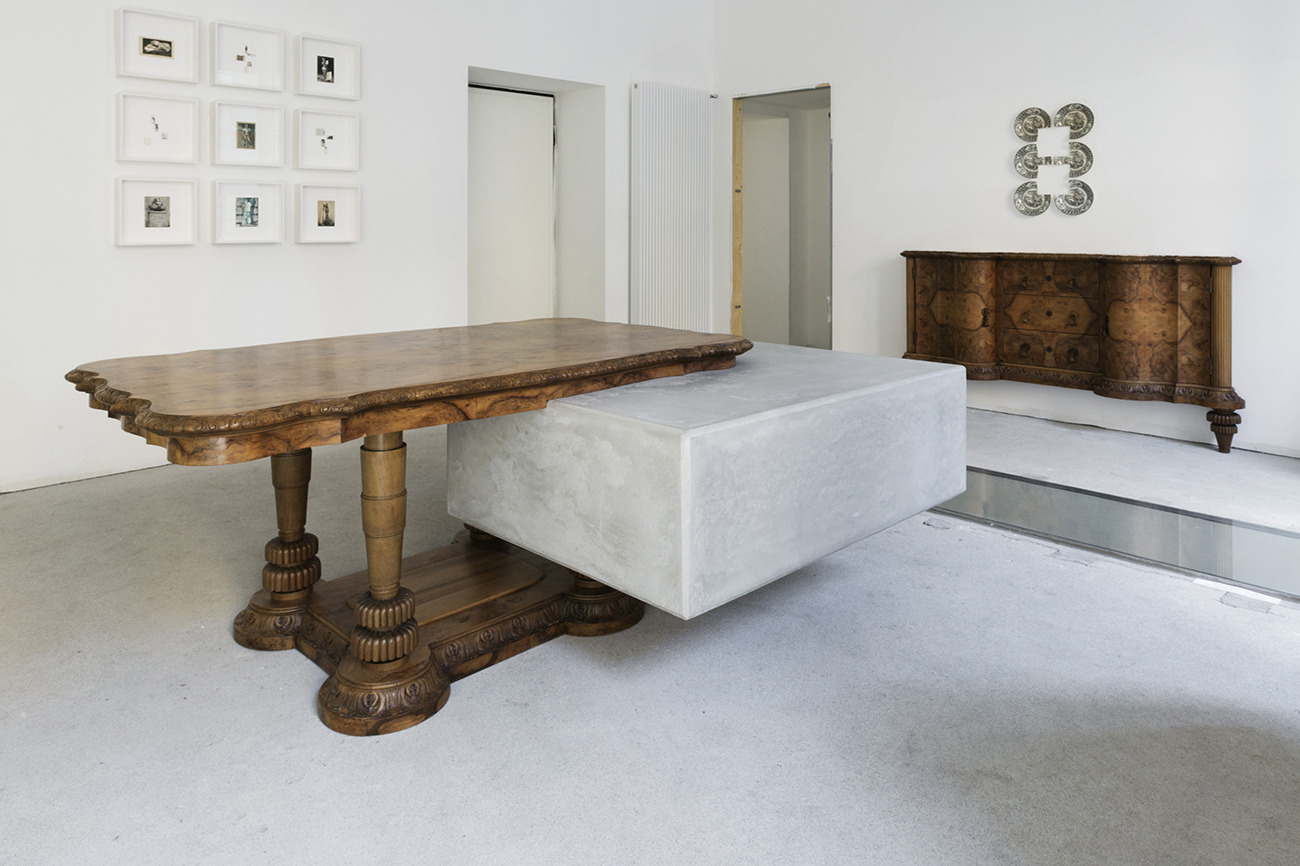 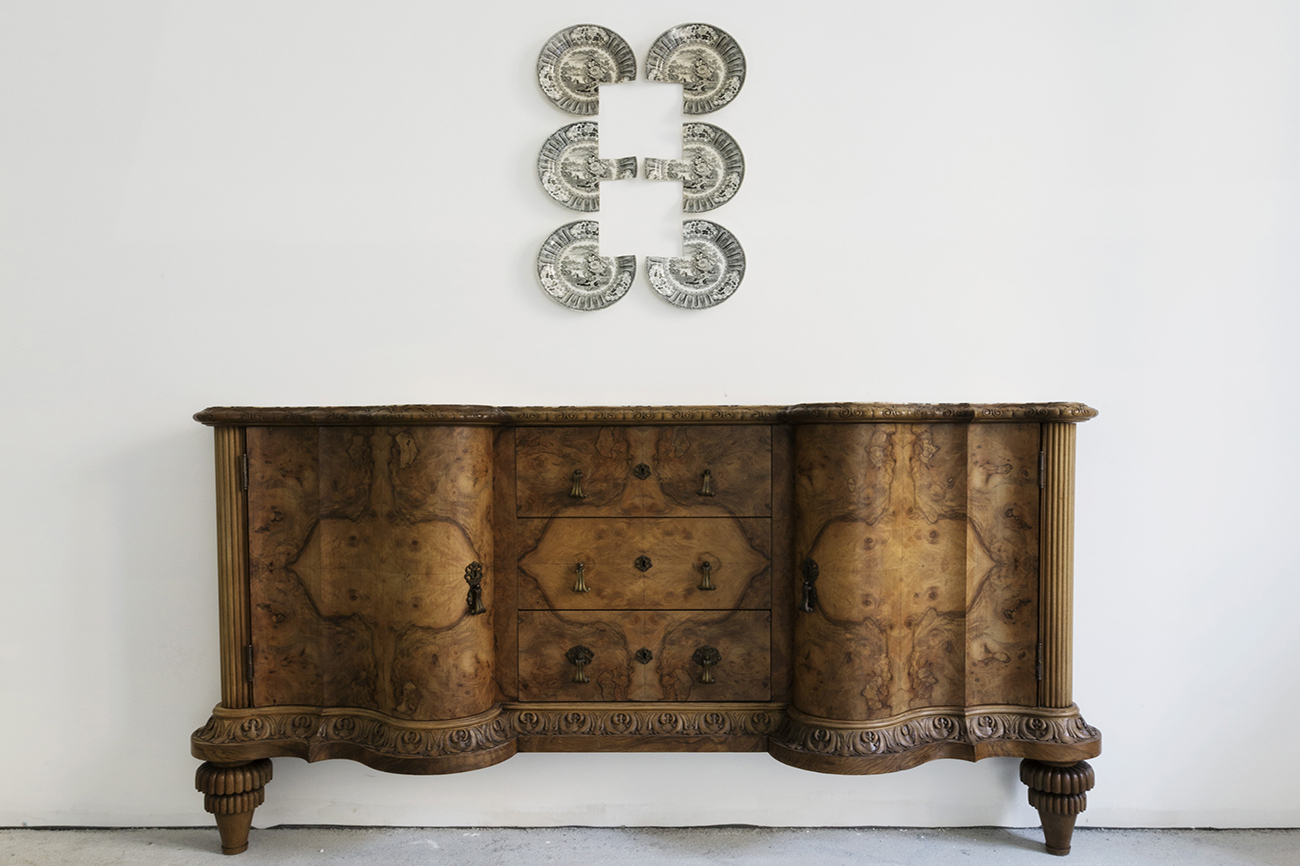 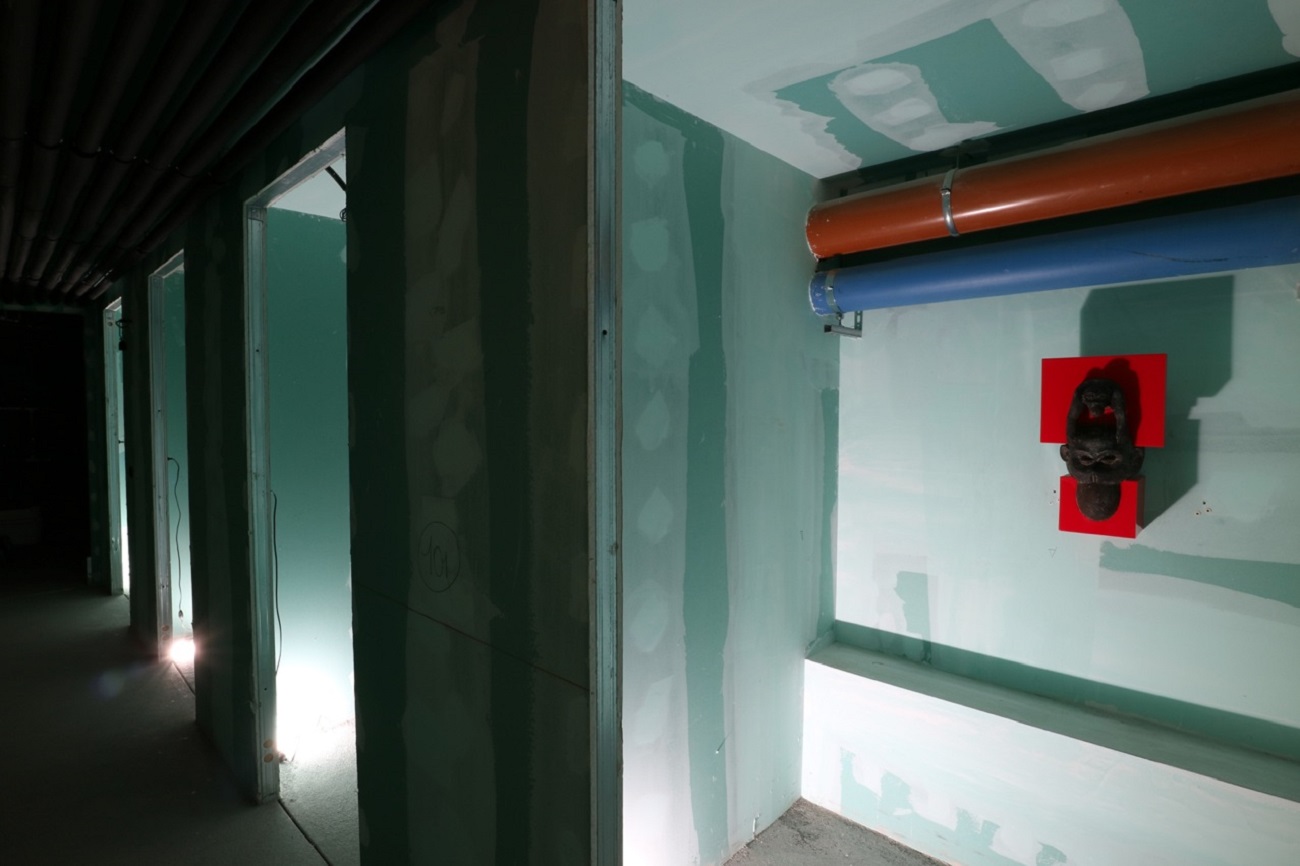 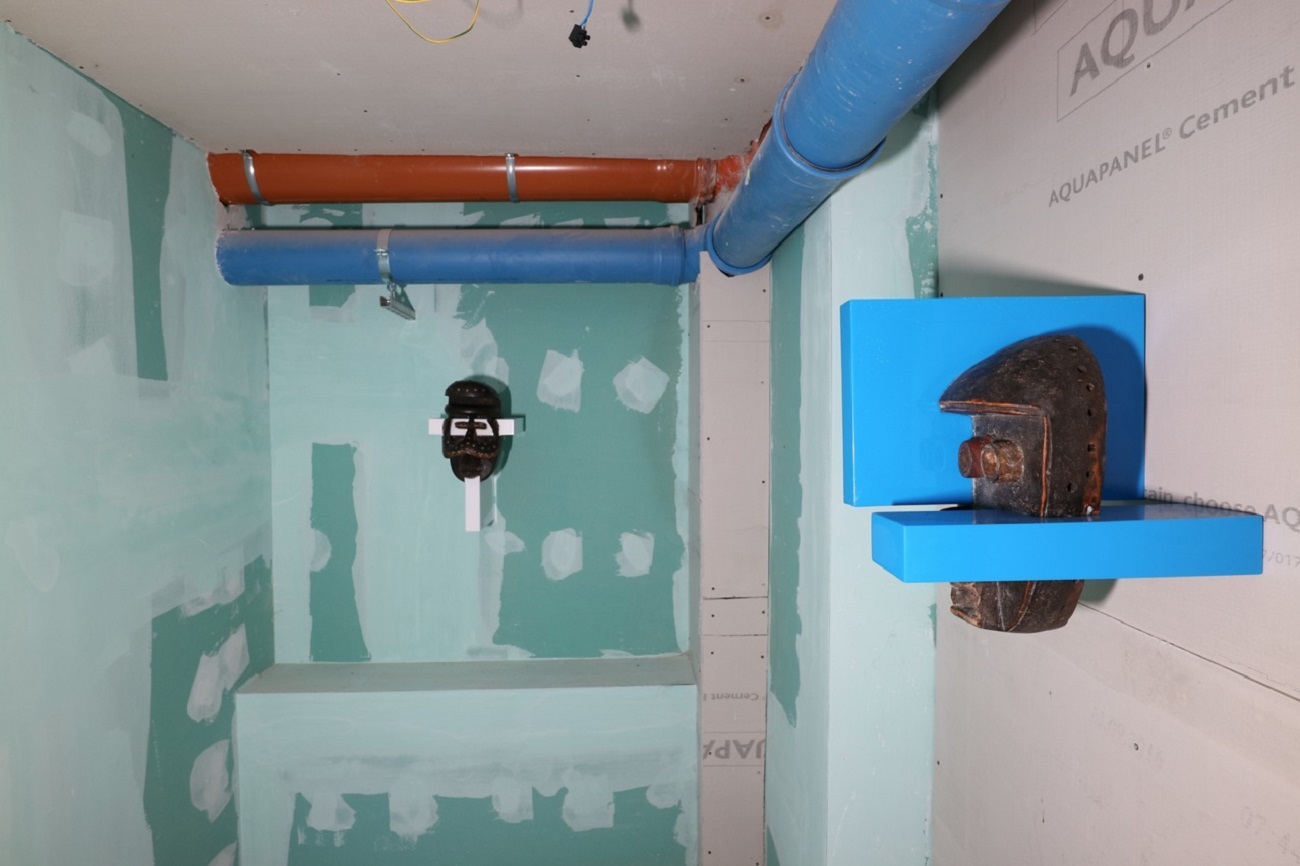 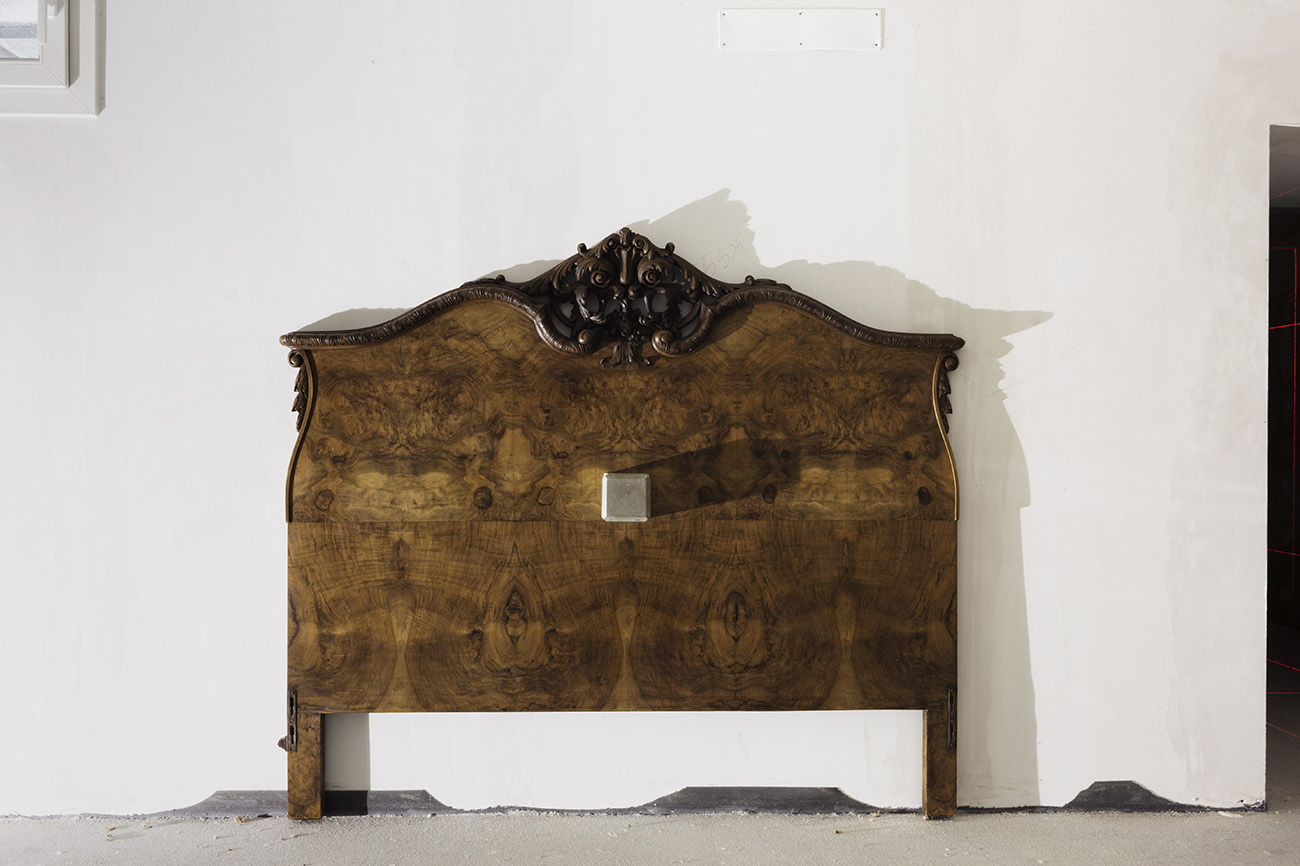 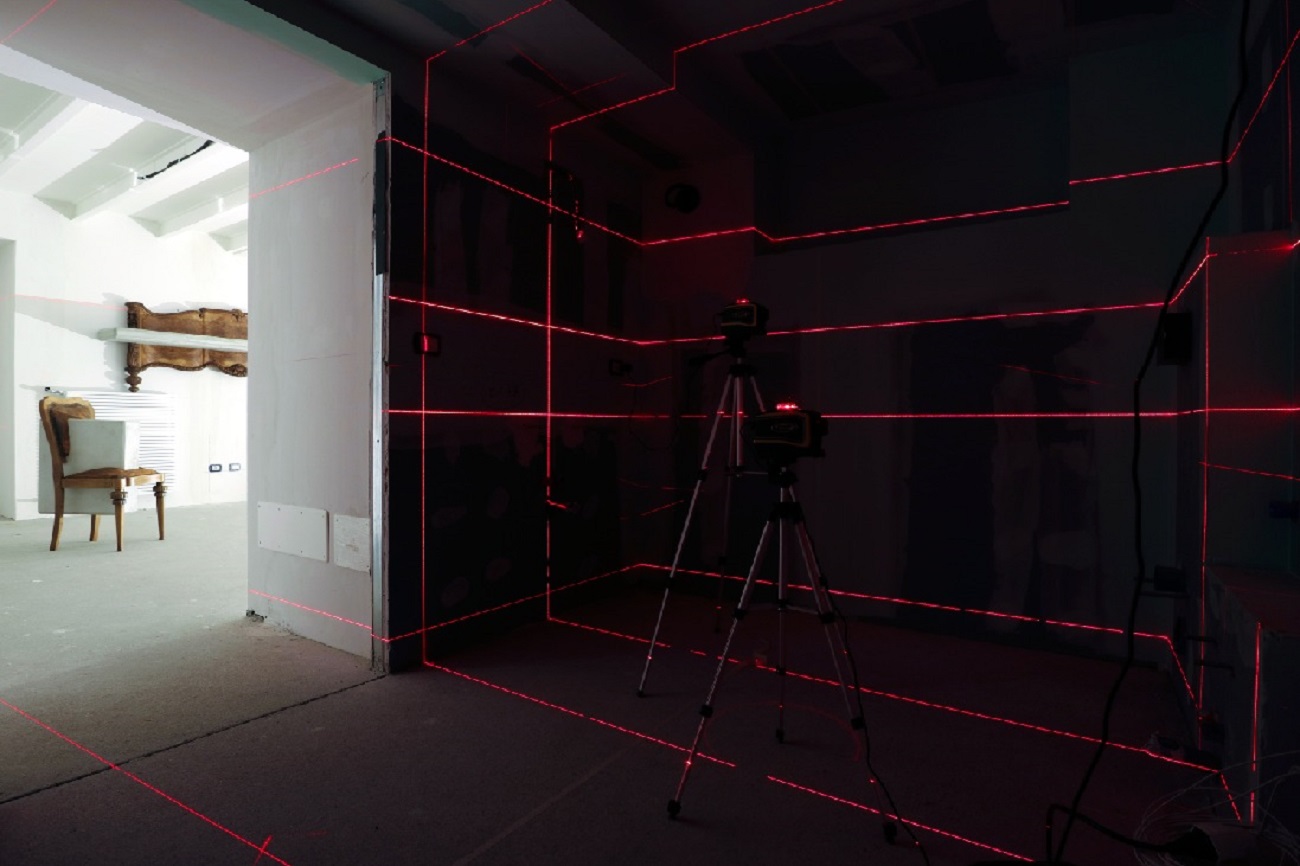