Putting the domestic environment to the test, at every latitude, means exploring the domain of the home as a model for a more extensive  examination of the intersection  between the themes of race, class, gender and absorption, in the private sphere, of socio-political macro-dispositions.

But in an open building, in transit from the public to the private dimension, in empty apartments, not yet inhabited, the term house acquires the sense of a limitation on the  property; becoming an architecture of living in the realm of the possible.

Perazzini and Jonathan Vivacqua, The Habit of a Foreign Sky investigates their a peculiar inclination, the disposition of some Italian artists to inhabit a foreign sky, a contrary sky. Within a home that is not yet home and that only their work, subject and object of domesticity, will make it so. In a place where, suddenly, even in their homeland, the ceiling sky, the prospect of living turns into an alien, alien, alienating element. Although nothing, at times, compared to the connotation of their origins, in reality, it has changed as Children, who remain in Face / The more their Feet retire.

Set up sculptures, photographs, paintings,  videos, installation interventions, unpublished environments and drawings in a building of 1913 strength and put to the test every constructive regime. Offering not only the opportunity to activate housing units instead of exhibition spaces, but also providing artists and projects with the experience of residing.

From the dissolved silhouettes of Castelli, to the poetic acts of Oberti, to the rewriting of Alessandro Di Pietro, to the analogies of Perazzini, to the cores of Ornaghi & Prestinari, to the fusions of Michele Gabriele, to the profiles of Vivacqua, the negation, the contradiction of everyday life, the un-heimlich (contrary to heimlich, from heim, home, but also quiet, comfortable, trustworthy) provokes the structure of the interiors, expanding over time the definitive closure to the public of the rooms of the building in via Paisiello 6. 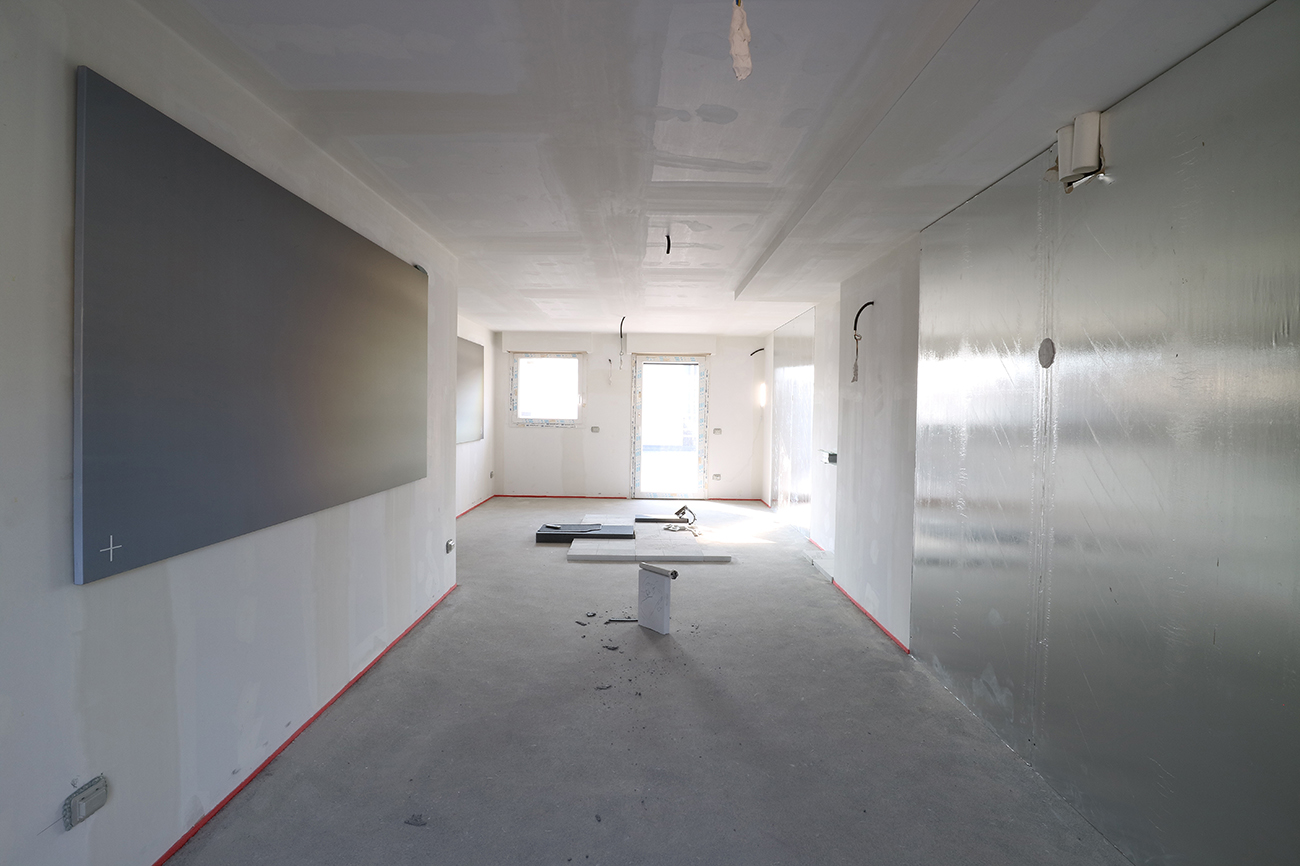 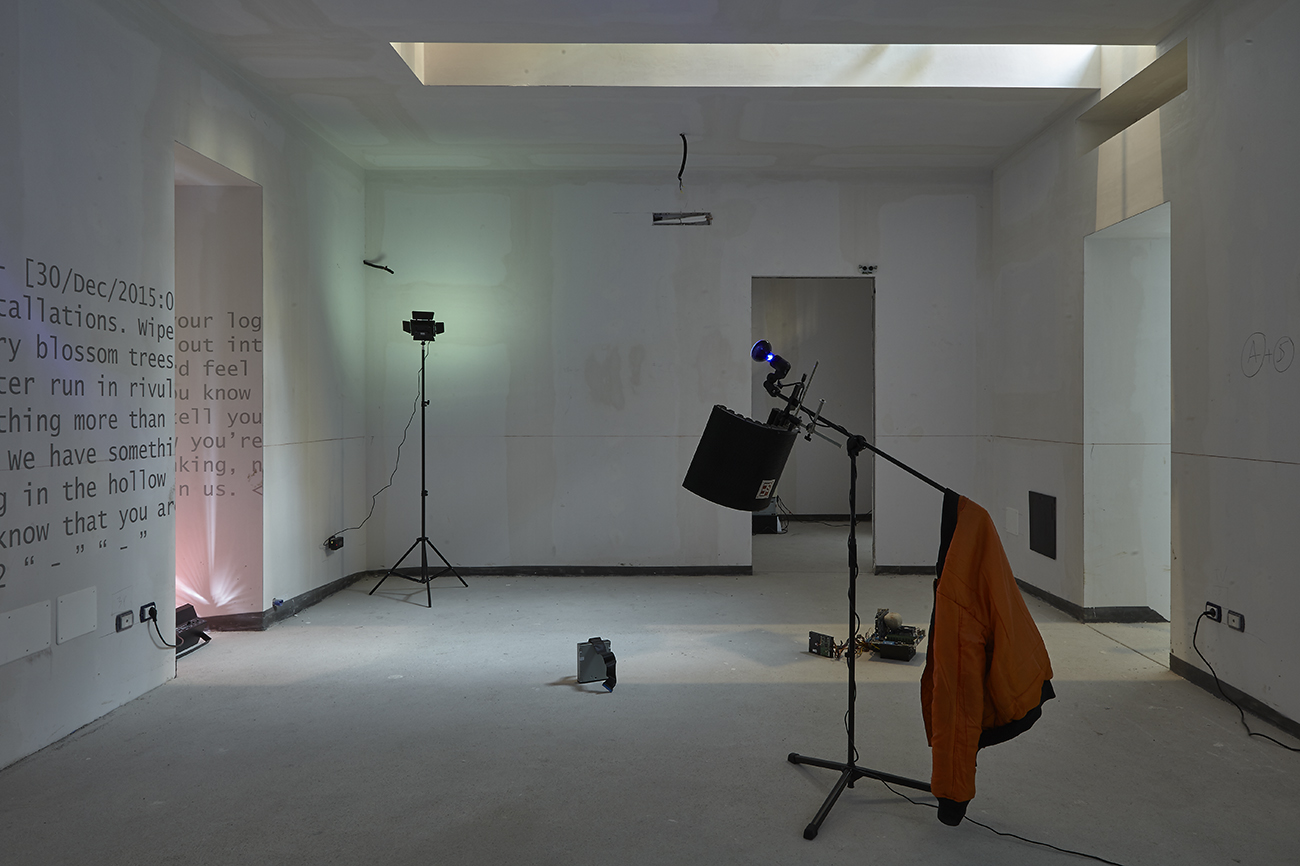 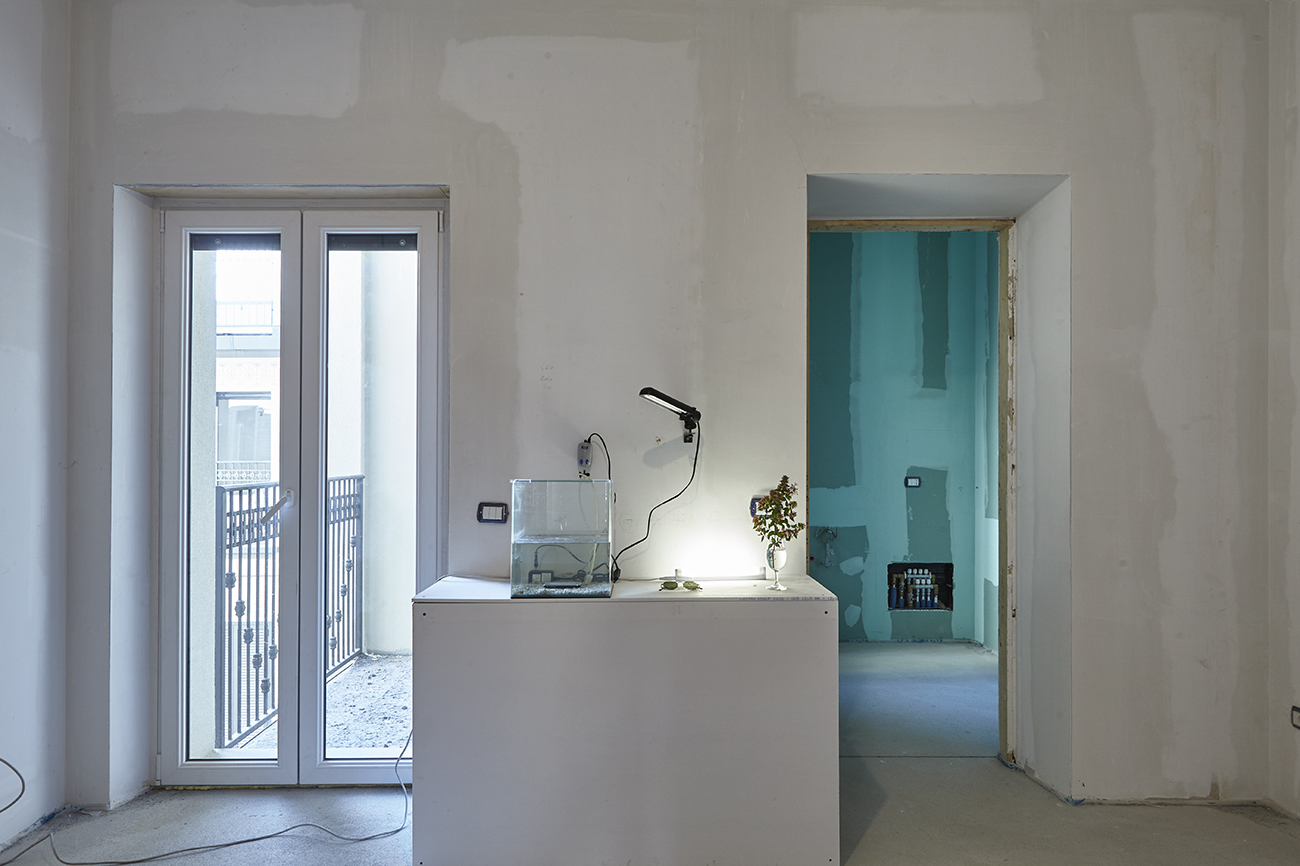 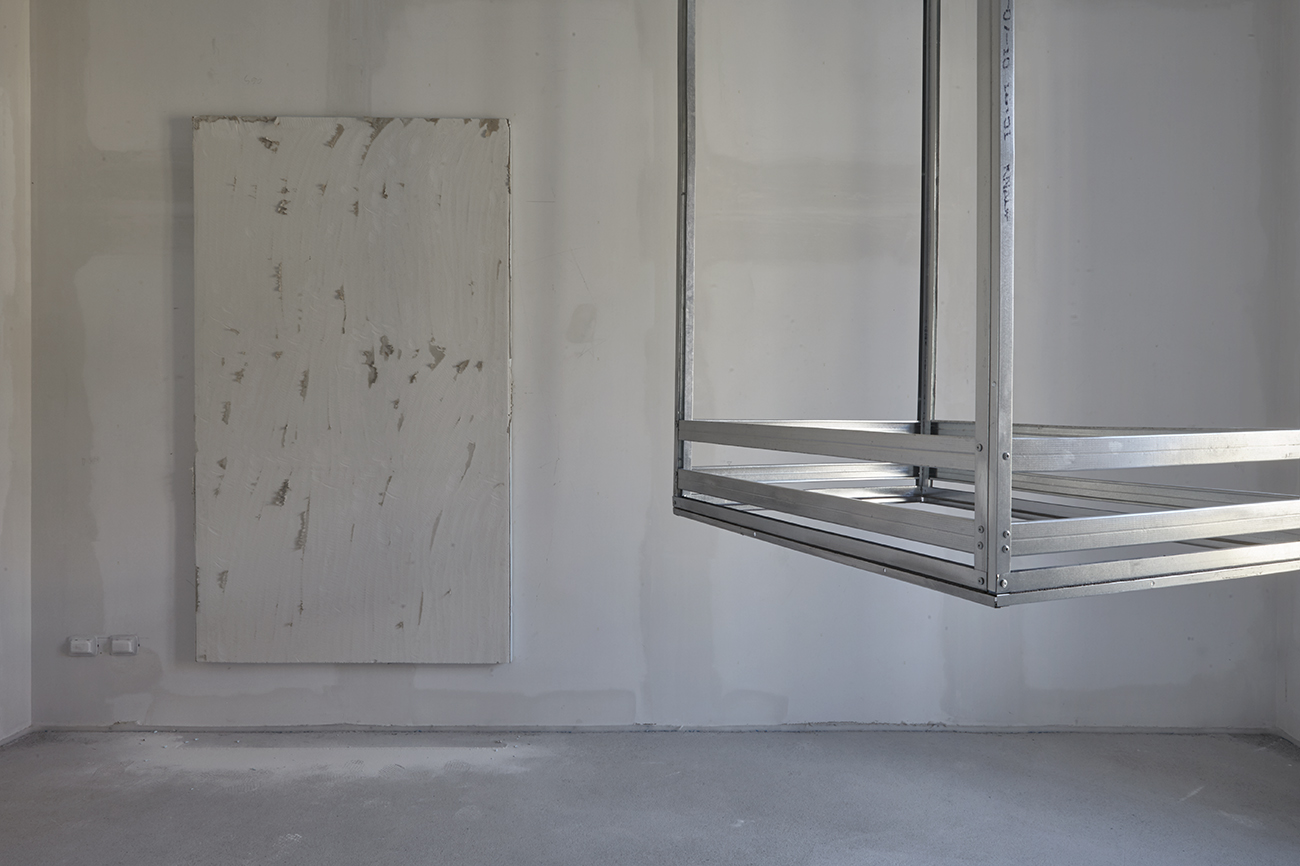 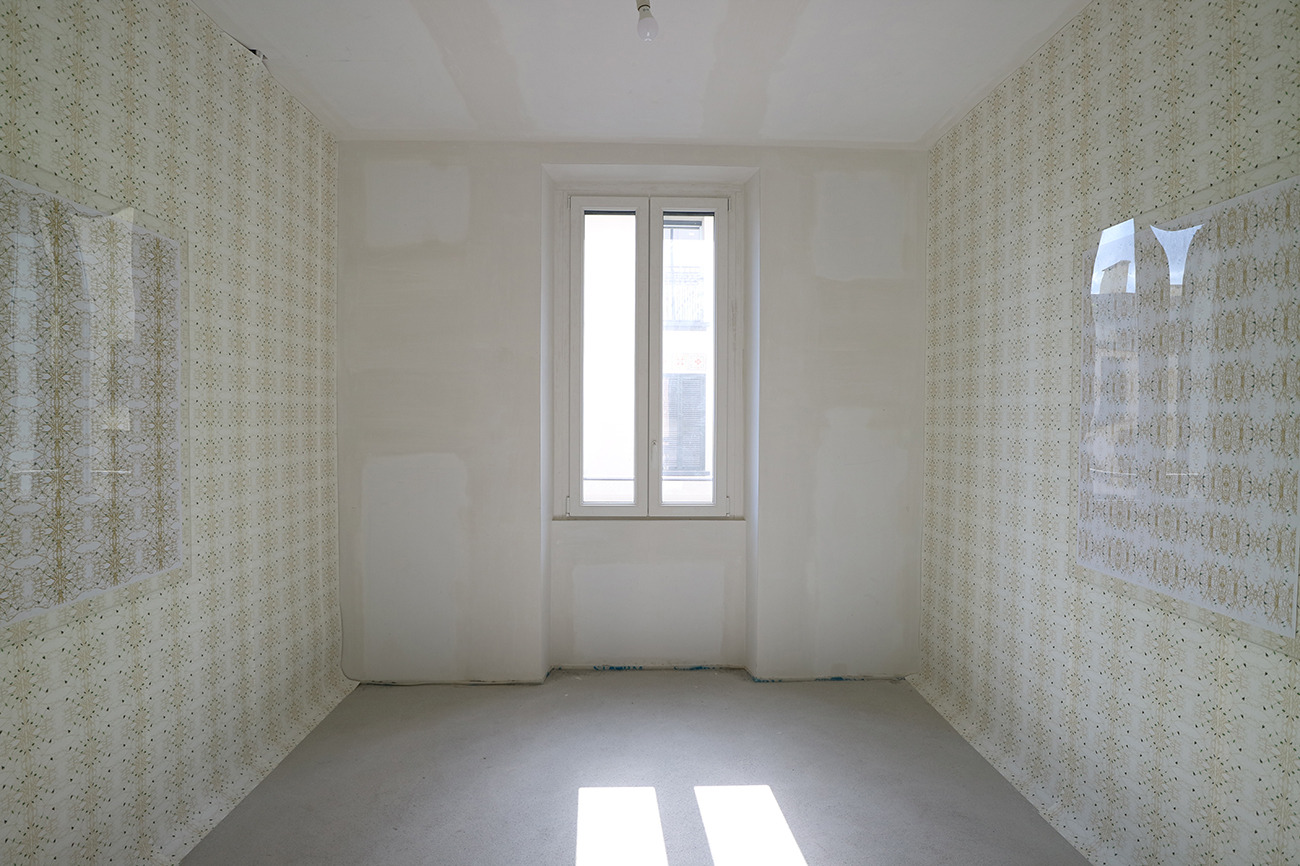 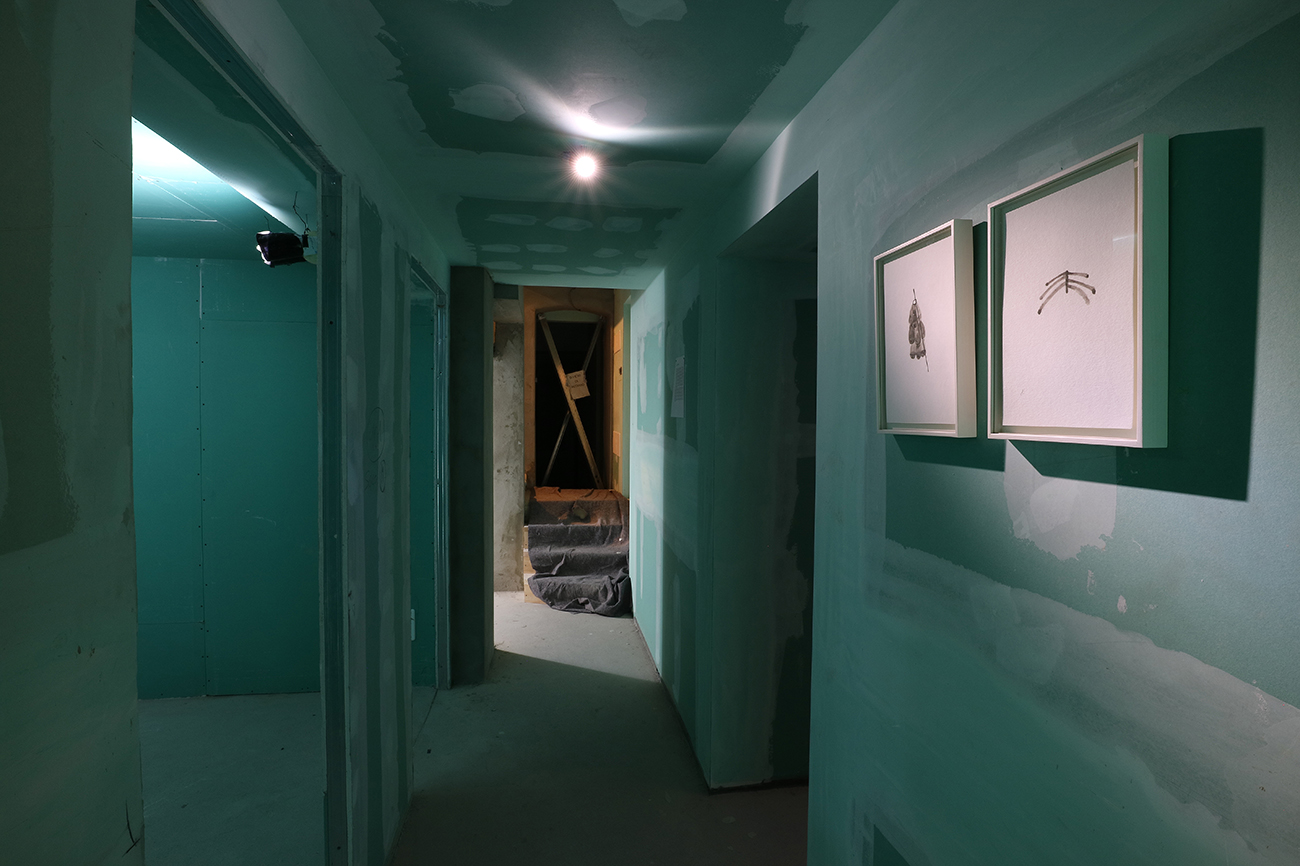 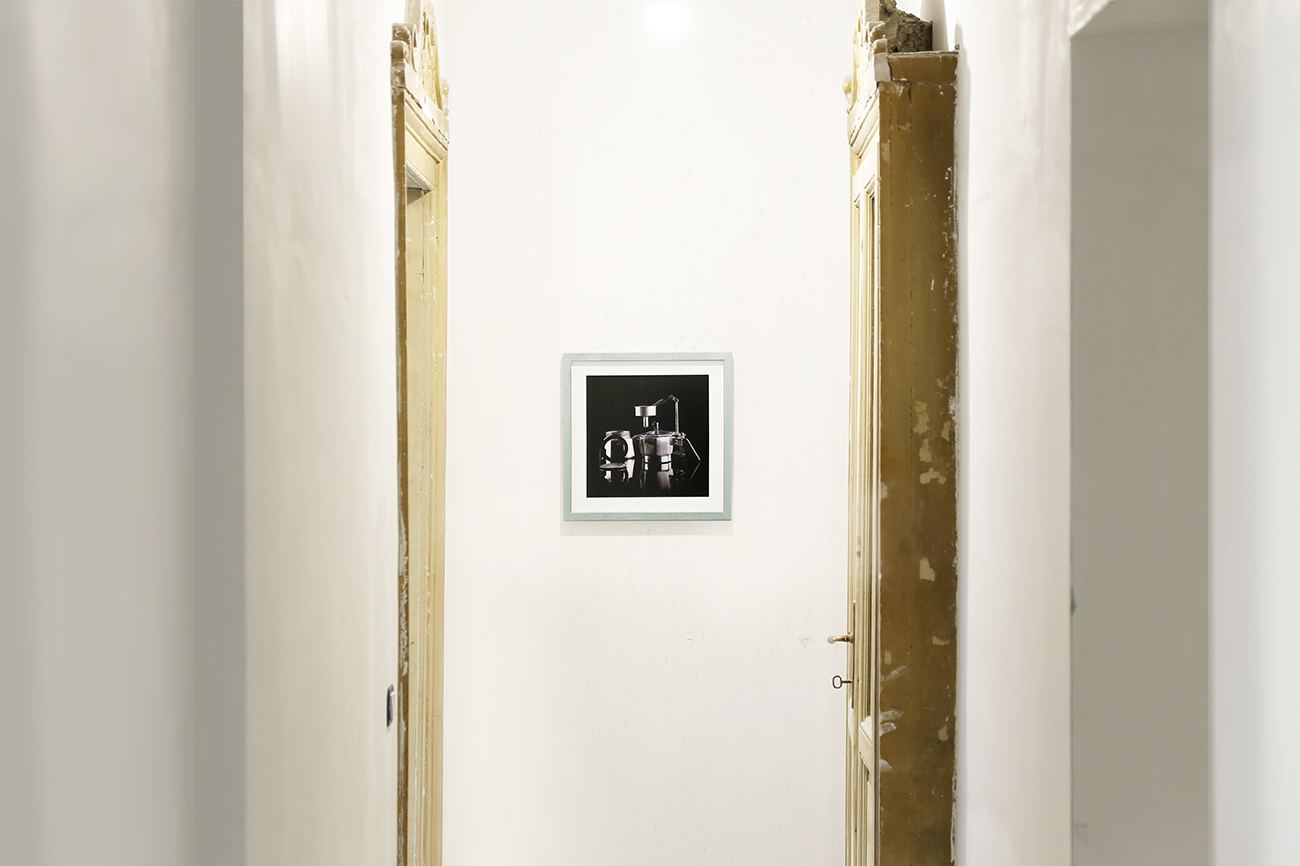 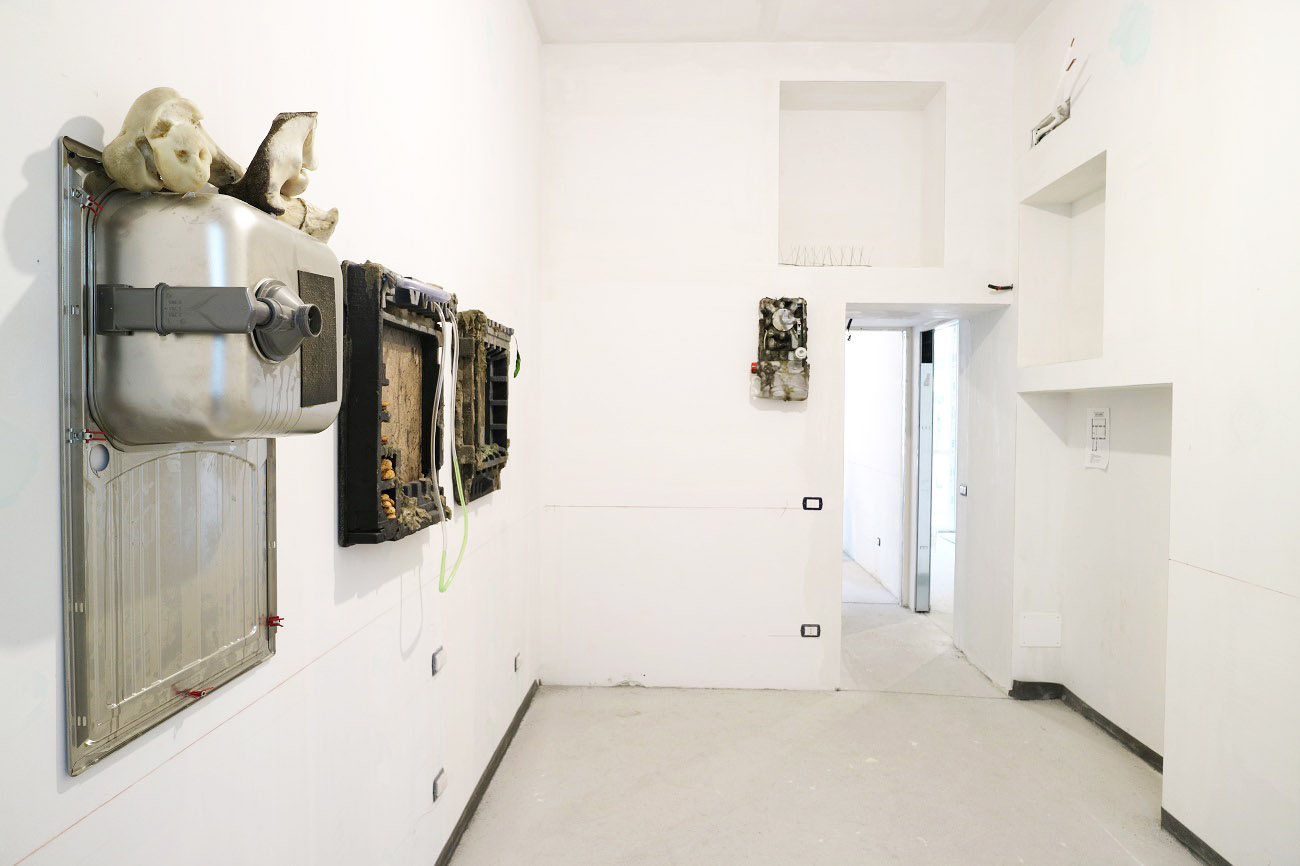 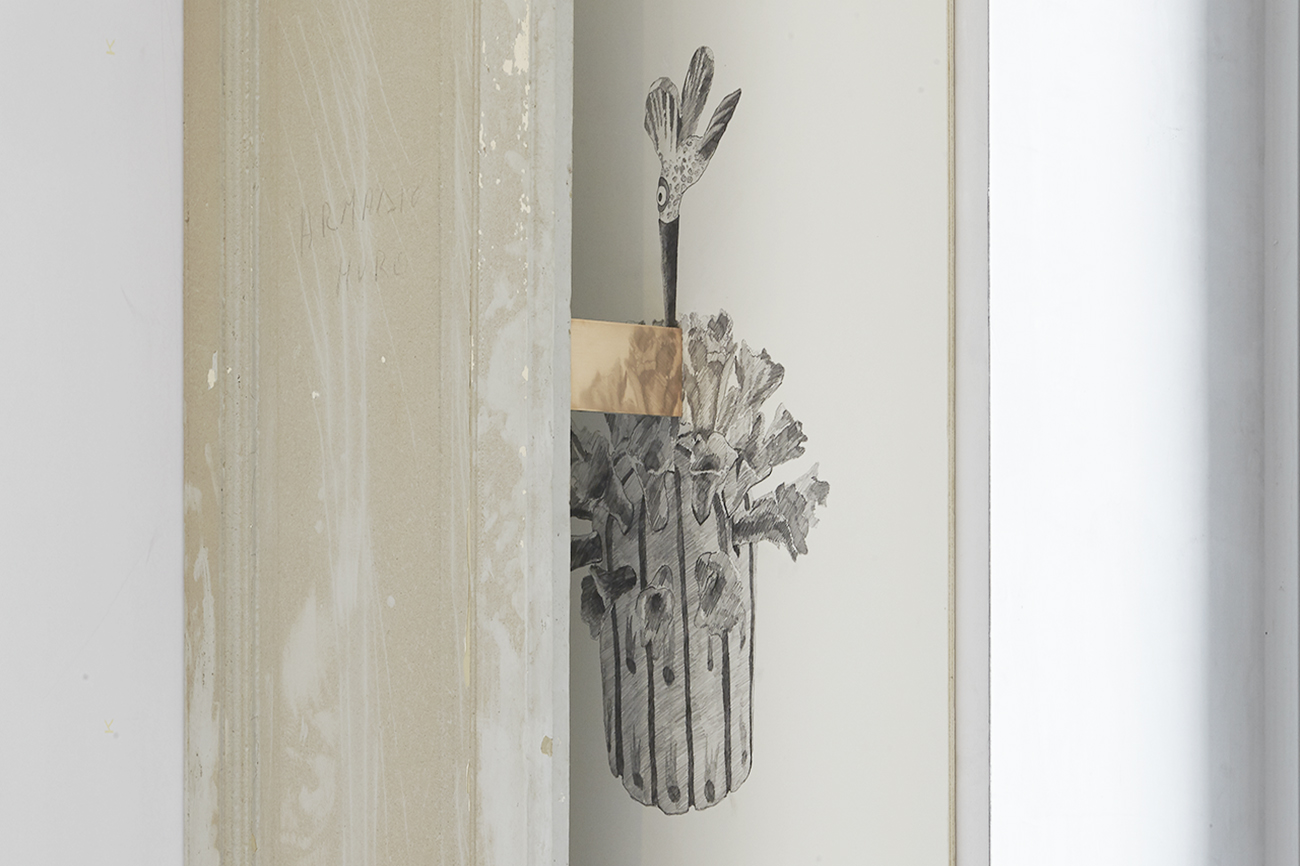