FuturDome A-I-R, Artist In Residence, presents Summer In, a residency program that from May 18 to July 31, 2020 allows access to its spaces to four Italian artists. Four artists who will work in four different rooms of the building, selected according to different compositional and technical needs.

The exhibition and work spaces do not provide admission to the public, but allow the artists to reside and, also, to stay, in complete safety and autonomy, within the 2000 square meters of the building in Via Giovanni Paisiello 6. The residence will allow, by appointment, curators, collectors, journalists but also external visitors to attend, both live and through conversations via Instagram and Facebook, the process of elaboration of four new projects.

Silvia Hell (1983, Bolzano), Domenico Antonio Mancini (1980, Naples), Fabrizio Perghem (1981, Rovereto) and Sara Ravelli (1993, Crema) will have the opportunity to develop new works that will be part of an initial approach and familiarisation with the spaces of FuturDome. In view of future monographic exhibition projects.

During this art residency, the four selected artists will have the opportunity to use every element of the building and every material they will be able to appropriate, also relying on the different companies that have interacted with FuturDome in recent years for their productions.

At the end of the residency, the final works, composed within ten weeks, will be enhanced and enriched by six meetings, six studio-visits scheduled every ten days, with seven different art professionals:

Summer In, in the domestic spaces of FuturDome, develops as a dedicated isolation program. Today, through a research on light by Silvia Hell, a delocalization project of Domenico Antonio Mancini’s studio, a sound installation by Fabrizio Perghem and the new sculptures by Sara Ravelli, how could we go back to perceiving space and how will we remember the experience of approaching a work of art? What new message, what new perceptive artwork should the media convey to a small group of people? If virtual reality will be, month after month, superimposed on the projects dedicated to reality itself, what will be its final result, its final matter? When will a work of art be finished, ready to be exhibited and when will it be considered unfinished? And how can one keep up with the expectations of the public, when the mere fact of visiting an exhibition will be considered a considerable effort?

The artists
The research of Silvia Hell (1983, Bolzano) is situated in actions and ways of thinking, establishing forms of tension within the method, between the conventional objectivity of the referent and original models of presentation and formalization of the Real. The resulting work proceeds through points of equilibrium and trial, oscillating at the opposite extremes of thought and systems. Its paths of investigation are the object of a political re-mapping aimed at transmitting a spectrum of values in a single aesthetic form with the clarity and simplicity of a visual intuition.

Interested in the transformation of everyday life and historical memory into a synaesthetic experience, Domenico Antonio Mancini (1980, Naples) combines an analysis of the media, chosen from time to time, with reflection on socio-political and bio-political issues. Even in the most recent series of paintings linked to the historical memory of specific places, landscape painting offers itself as an alienating experience not only on a linguistic level.

The sculptural interventions of Fabrizio Perghem (Rovereto,1981) trigger human and material processes through the activation of indigenous resources. His language develops the receptive capacities of sculpture to collect the dispersed energies of everyday life and dialect. This practice has generated in the author a particular attention for what elapses between the artistic experience and its narration. In the absence of plastic works, he experiments the role of orality in the evolution of sculpture, in the construction and demolition of its meaning, in the propagation of its existence.

With a research initially developed from an interest in the photographic medium and its communicative potential, the work of Sara Ravelli (1993, Crema) finds its foundation in the fascination for the sentimental charge of objects and the idea of compromised, traumatized functionality. The formal consequence of this tension between artifact and emotionality has become a motive to reflect deeply on the notion of three-dimensionality: starting from questions related to the image, she has arrived at a sculptural language. 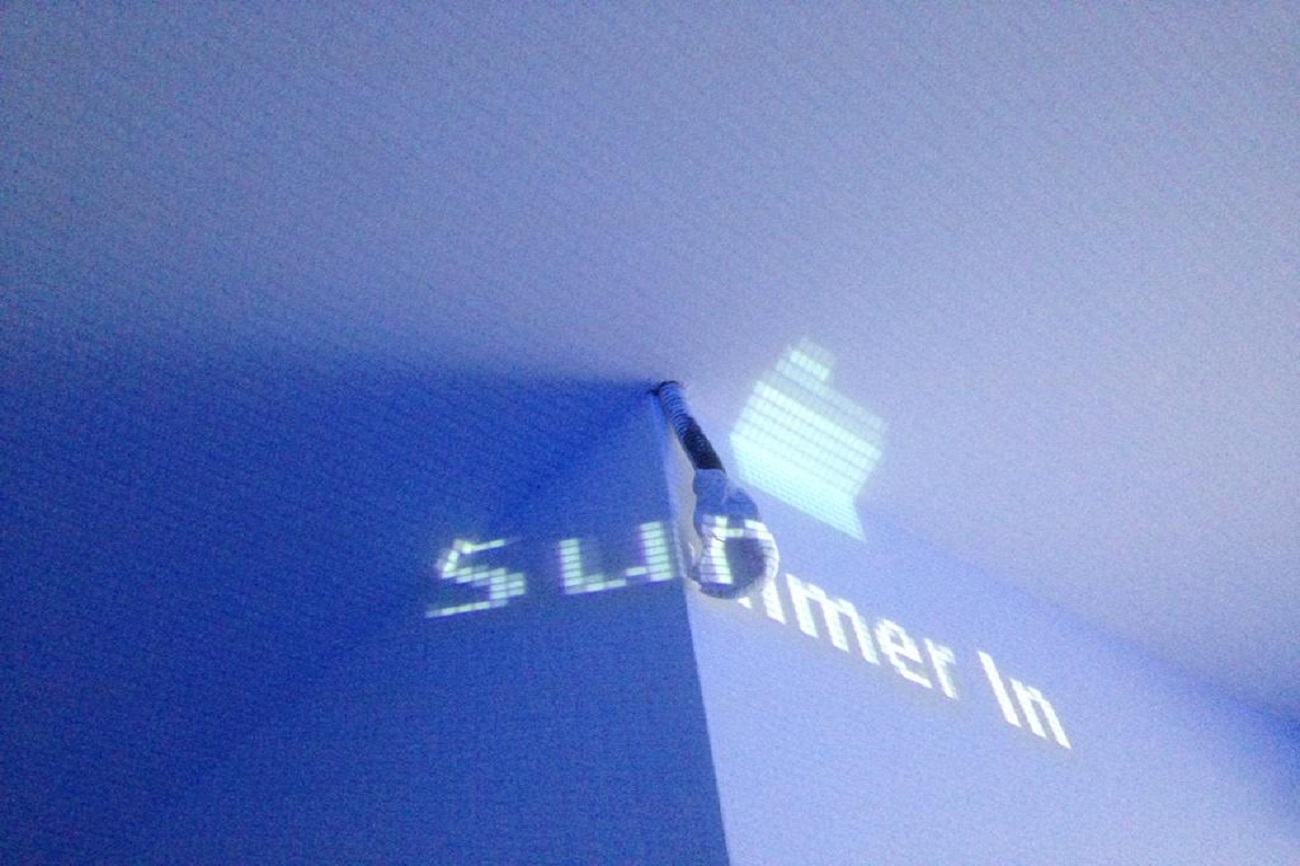 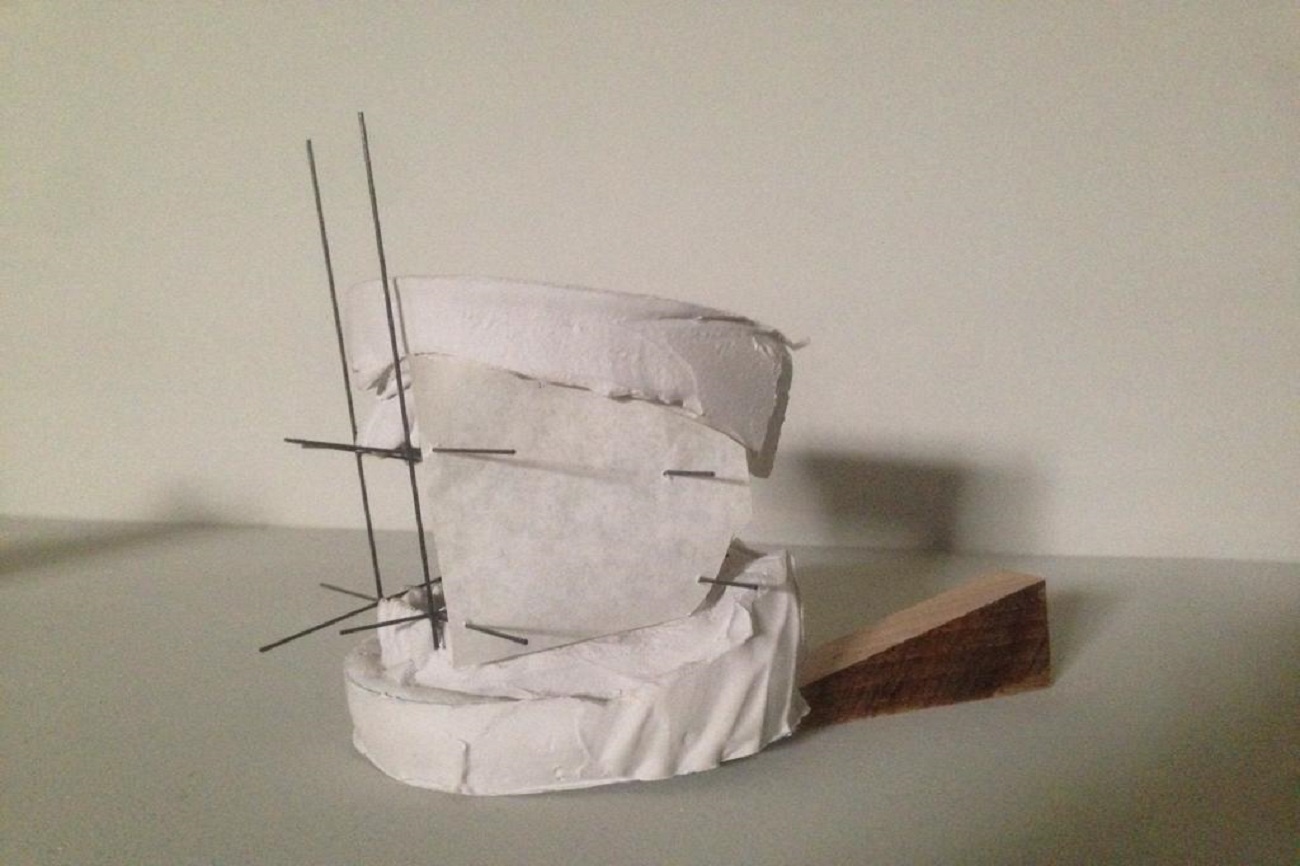 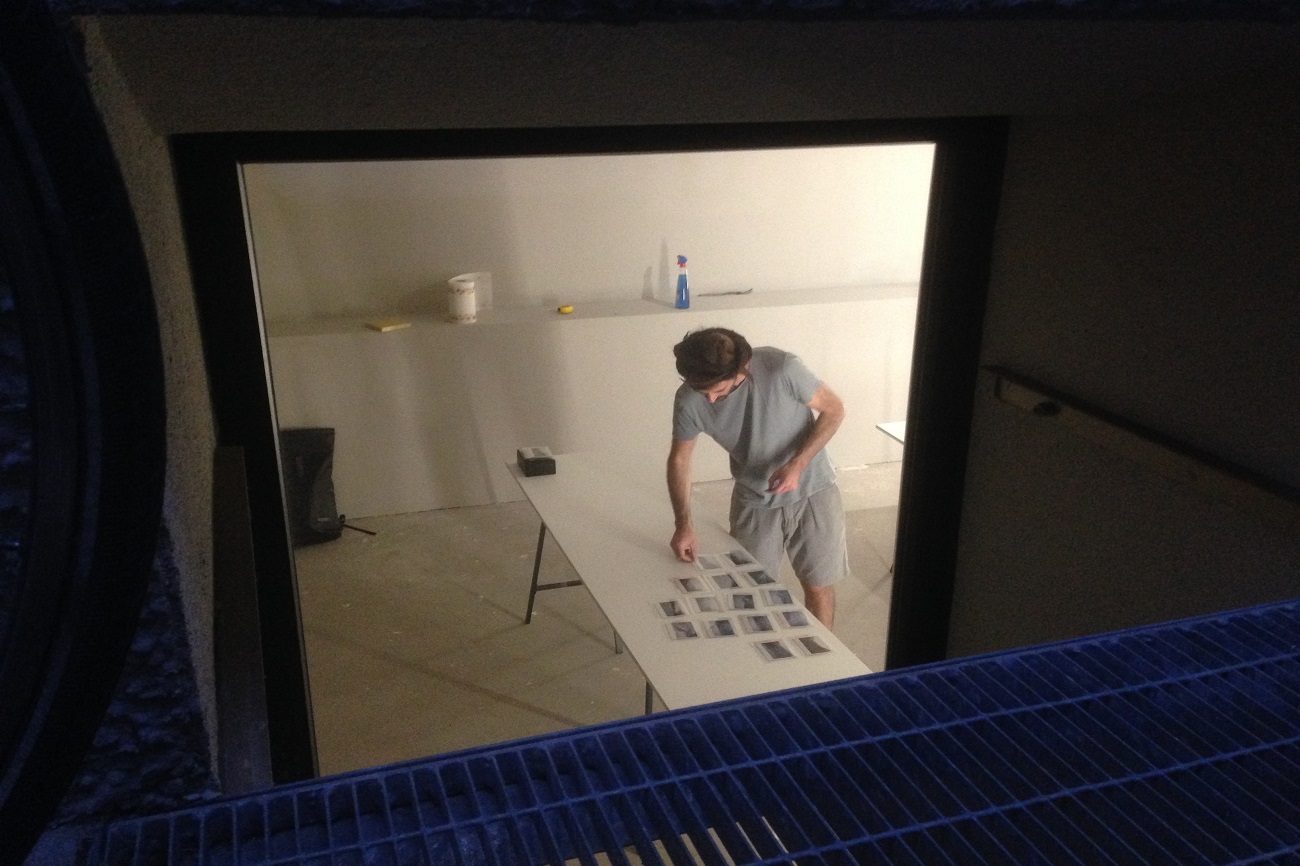 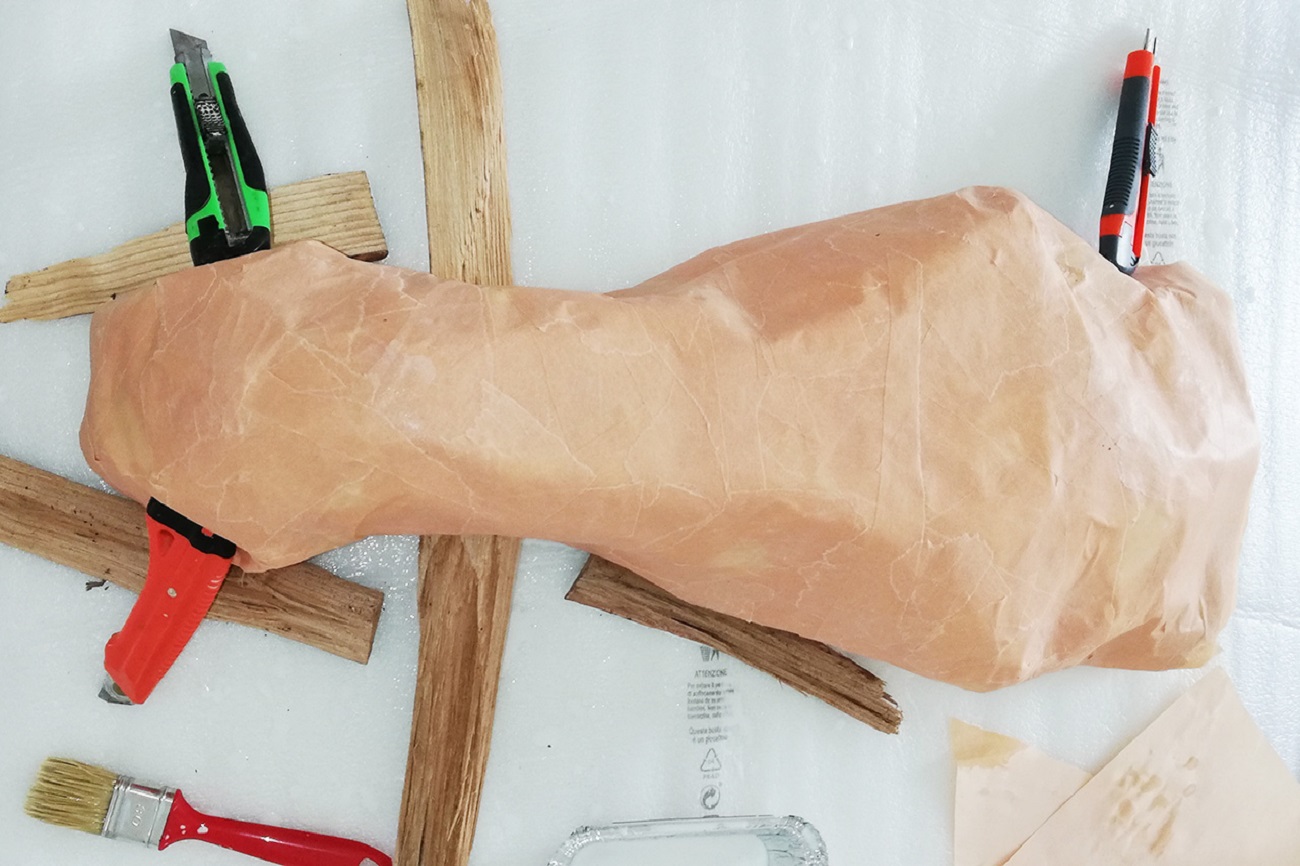 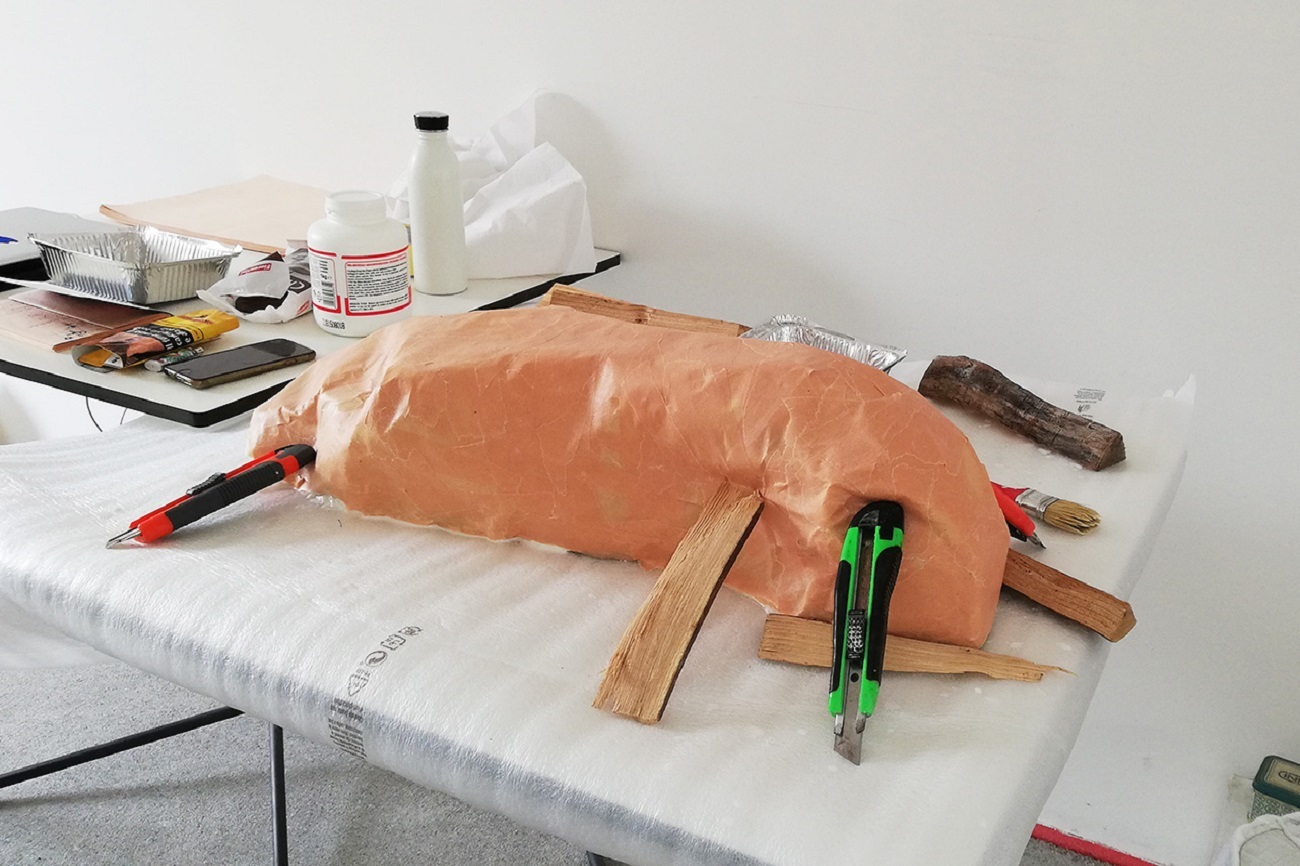 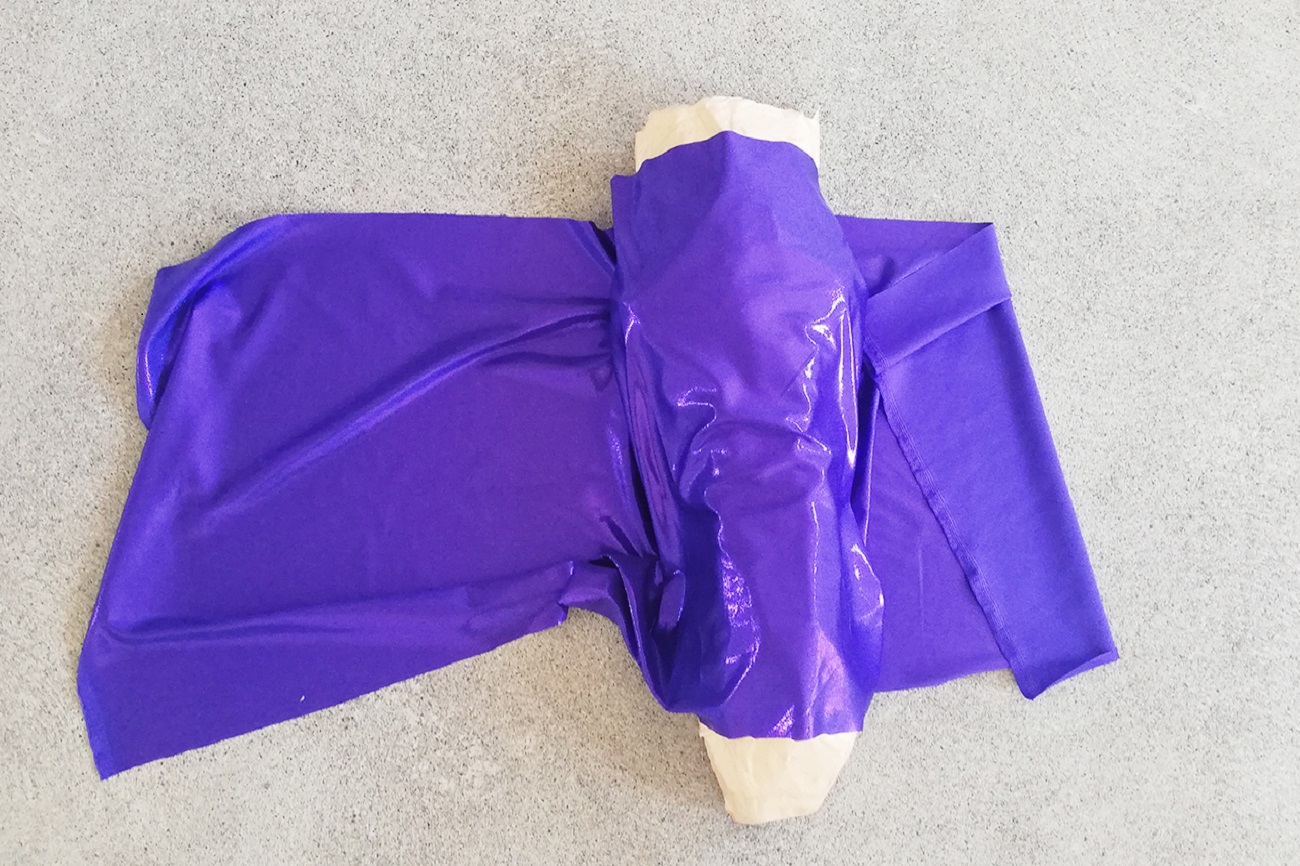 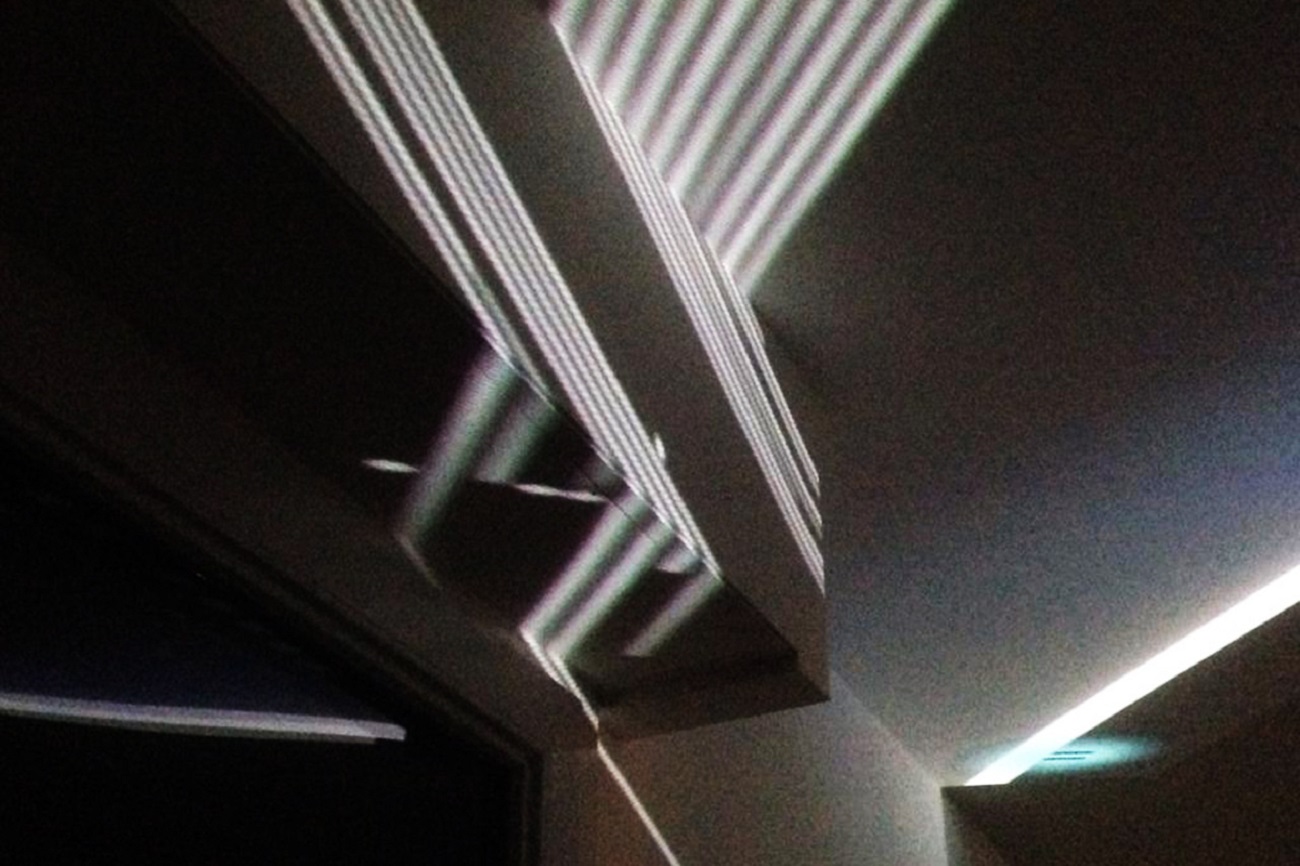 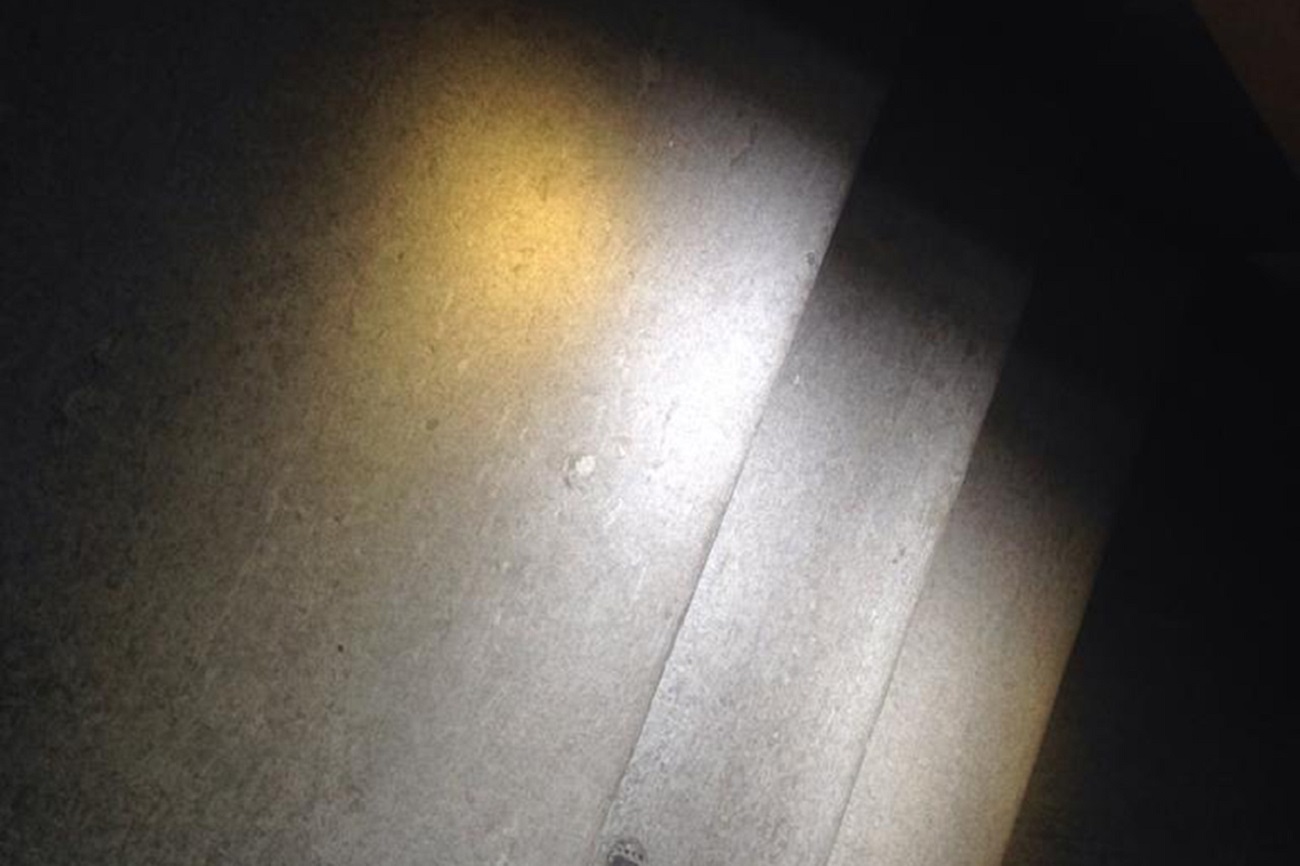 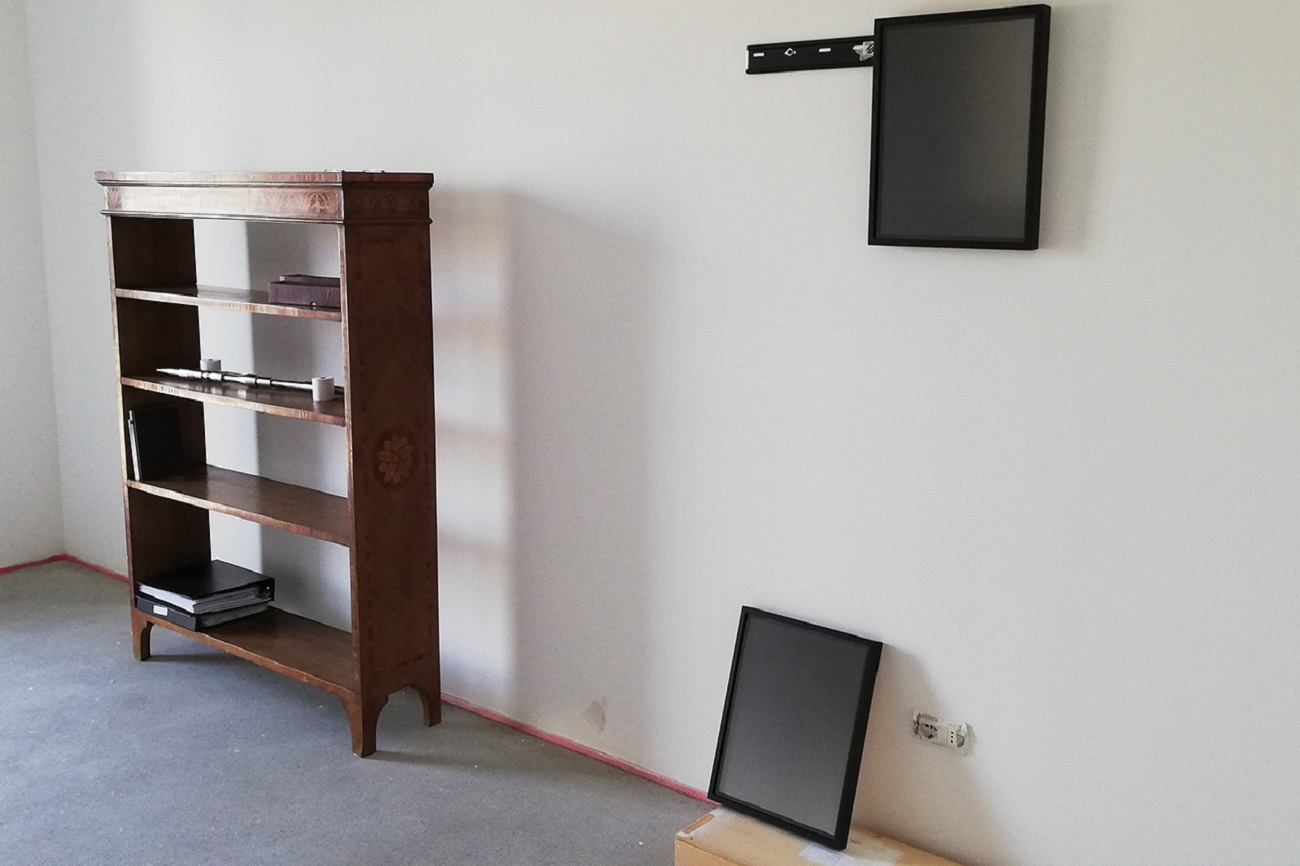 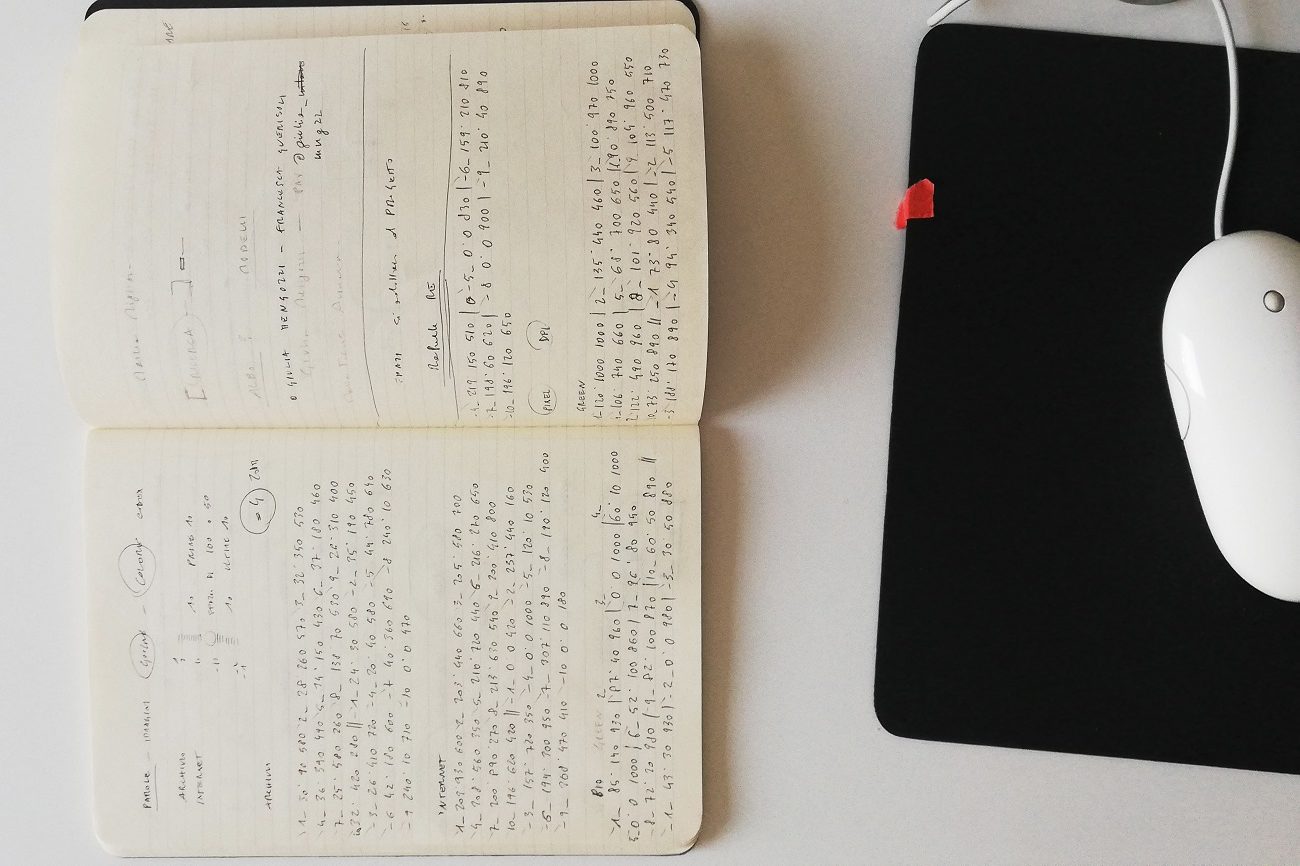 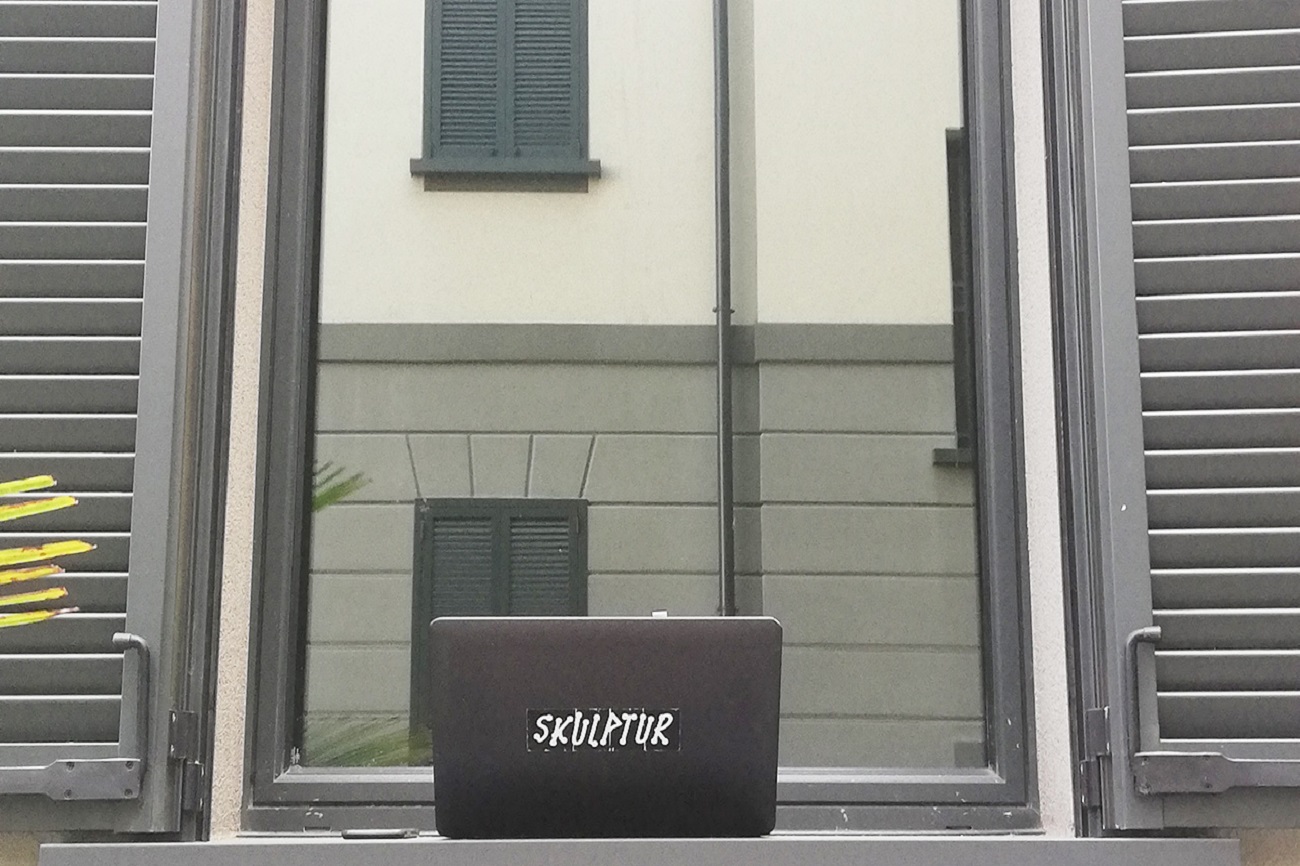 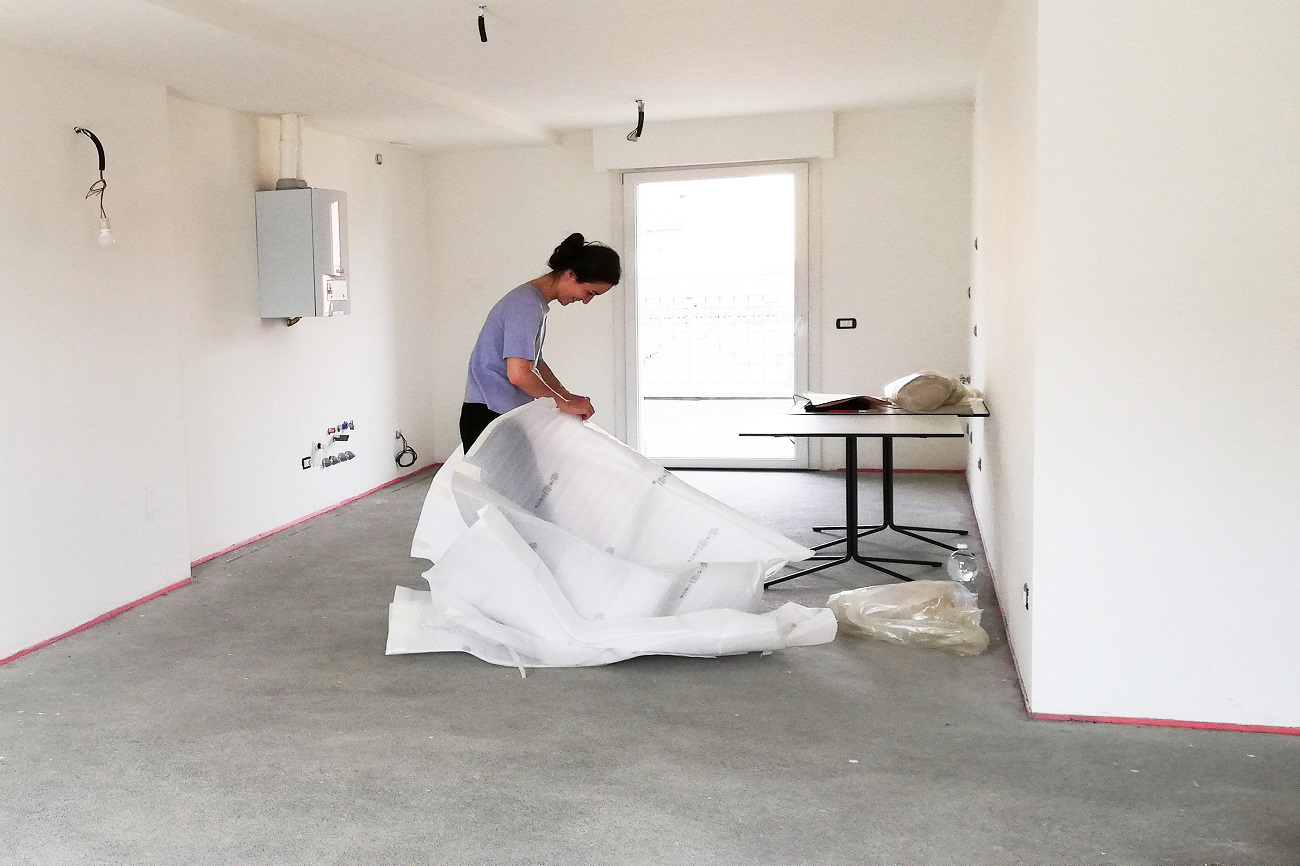