FuturDome is pleased to announce the opening of the first solo exhibition in Italy by Dutch artist Anouk Kruithof. The show consists of a dozen new photographic-sculptures, two large-scale collages and a video, all of which address the ongoing fear of the impact of globalization, technological consumerism and pollution of land and sea surface, considered the skin of our planet.

The dystopian world that the Anthropocene will bequeath to the future is a crucial focal point for Kruithof’s work as well as the investigation of the online iconographic representation of urgent social issues. In the current geological era, one of the main unaccounted aspects is violence, not only physical violence but also the violence of “nonbeing”, that is, exclusion from the category “human”.

The trash / human hybrid sculptures presented in FuturDome function as reference to our way of dealing with the malfunction and degradation of ourselves and our planet. Mutated anthropomorphic forms inhabit dismembered bodies-structures materialize from the flow of images that according to Kruithof, illuminate the nerves of our alarming time.

Each sculpture carries an affective skin that reveal a status of various urgent actual issues, which you could read as a scream for care, action or change. It’s precisely this thin photographic skin that represents in Kruithof’s works what psychologists call emotional skin, to that protection that defends us from the critique of the other and protects the boundaries of one’s own individuality.

For this solo exhibition Kruithof started recycling a collection of polystyrene packaging from electronic devices that she combined with human shapes into a series of sculptures. These thousands of images, extracted from the digital sphere, are subjected to critical scrutiny by translating them into her own three-dimensional visual idiom in which she bridges the gap between the tangible world and the way it manifests itself online.

Kruithof’s sculptures are both unnerving and seductive, revealing traces of unfamiliar/uncanny shapes of human presence. Artificial and hybrid forms where a misunderstanding of the malformed body lurks. Therefore as a visible form exposed to the incorporeal gaze, but this supremacy itself obeys the eye only to the extent that a haptic intuitionism comes to complete it, to fill it, to satisfy the intentional movement of a desire, as a desire for presence.

Born 1981 in Dordrecht, the Netherlands, Anouk Kruithof is a visual artist.
Her multilayered, transdisciplinary approach encompasses photography, sculpture, installa- tion, artist-books, text, performance, video, animation, websites and (social) interventions in the public domain. Kruithof’s work explores a ‘contemporary schizophrenia’ which can be seen as an indelible mental disease of contemporary life. By continually navigating between the digital and physical experiential sphere, Kruithof investigates a collective state of mind that is not solely grounded in the material world, but more and more often in the relentless flow of images in an amorphous digital world.
Her work has been exhibited internationally at institutions such as: Museum of Modern Art, New York; Museum Folkwang Essen, The Stedelijk Museum, Amsterdam; Centro de la Im- agen, Mexico City, VOO?UIT, Ghent Belgium, TATE London, Kunsthaus Vienna, MBAL Switzerland; The Xiangning Art Museum, Shenzhen China; Multimedia Art Museum in Moscow, Culture and Arts Center, Daegu Korea; Capitain-Petzel Gallery, Berlin: KIT (Kunst Im Tunnel) Düsseldorf, Museum het Domein Sittard, MARCA Museum Catanzaro, Italy; MAMAC (LA Boverie) Liege, Belgium, FOAM, Amsterdam, Nederlands Fotomuseum, Rotter- dam among others.
Anouk Kruithof’s work was selected for The Gallery of Honour of Dutch photography at Ned- erlands Fotomuseum, Rotterdam in 2021 and she was shortlisted for the Lumen Prize in 2019 & Cinekid Media Award in 2018 and won the public prize of the Volkskrant Beeldende Kunstprijs in 2016, the Meijburg Art Commission in 2015 and won in 2014 the Charlotte Köhler Prize in the Netherlands. She has also received an Infinity Award of the International Center for Photography in New York in 2012 and the Jury Grand Prize of Festival International de Mode et de Photographie in Hyères in 2011.
Her work are included in public collections such as; SF MoMA San Fransisco, Het Stedelijk Museum Amsterdam, Fotomuseum Winterthur Switzerland, Museum Folkwang Essen, Mu- seum Voorlinden, Wassenaar, Aperture Foundation New York, Carnegie Museum of Art (CMOA), MoMA, ICP& New York Public Library, among many others.
In addition to her art practice Anouk Kruithof also writes, lectures, gives workshops, teaches, curates, and participates in social projects. She is co-creator, director and jury member of The Anamorphosis Prize, which awards $10,000, no strings attached, to the creator of the best self-published photo-book from the previous year. The prize was launched for the first time in spring 2015 and celebrated 3 editions. She is a frenetic artist-bookmaker and pub- lished 13 books so far.
She lives and works between Brussels Belgium, the Netherlands and her wooden house in the middle of the Amazon Rainforest in Botopasi Surinam. 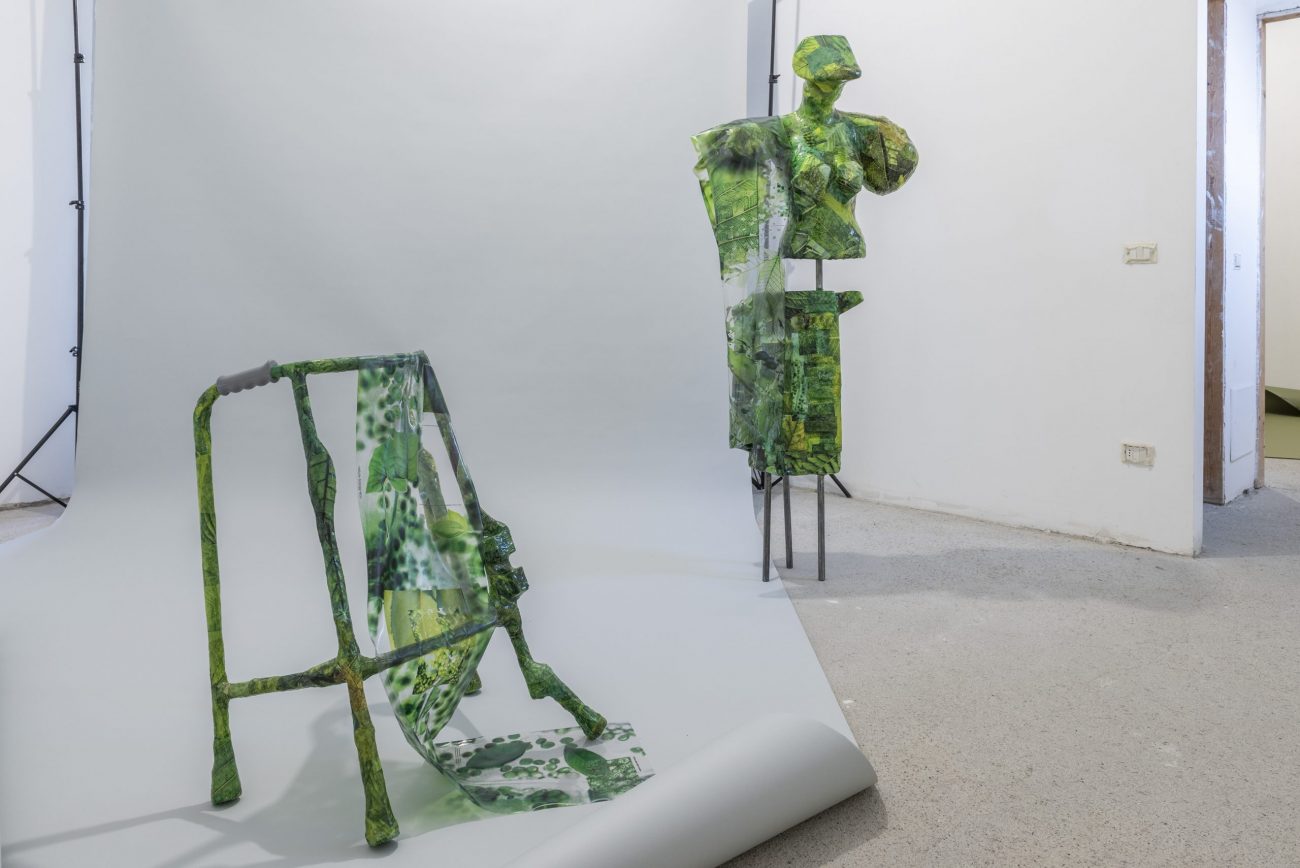 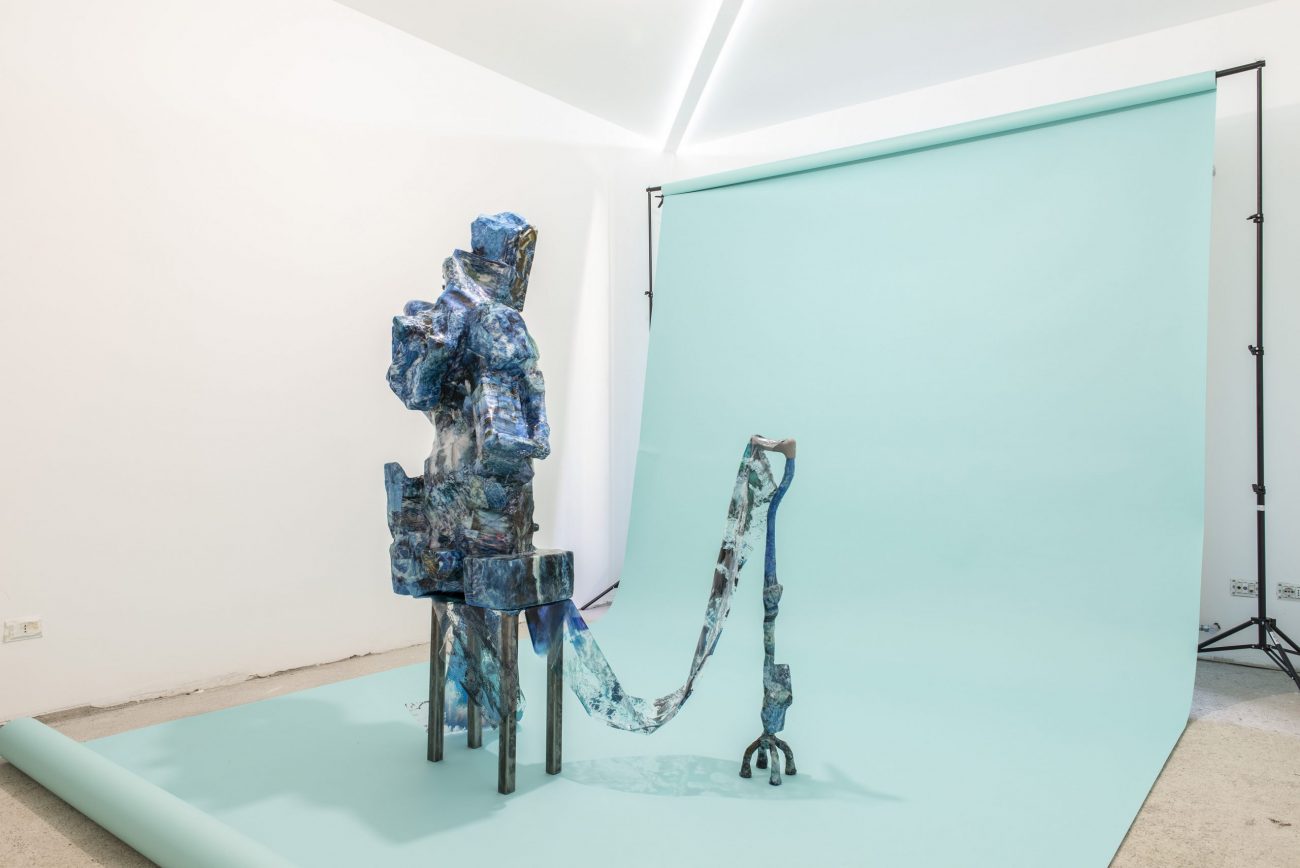 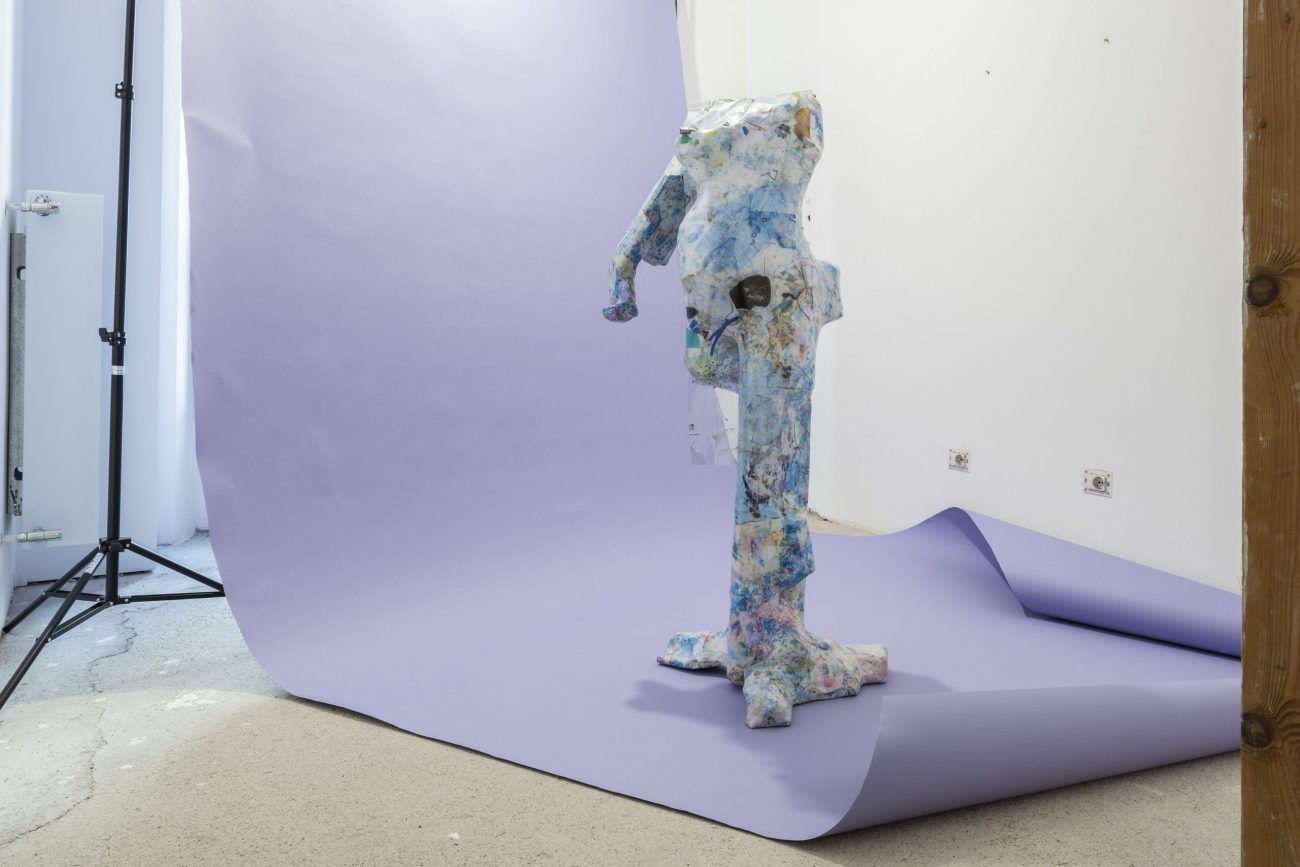 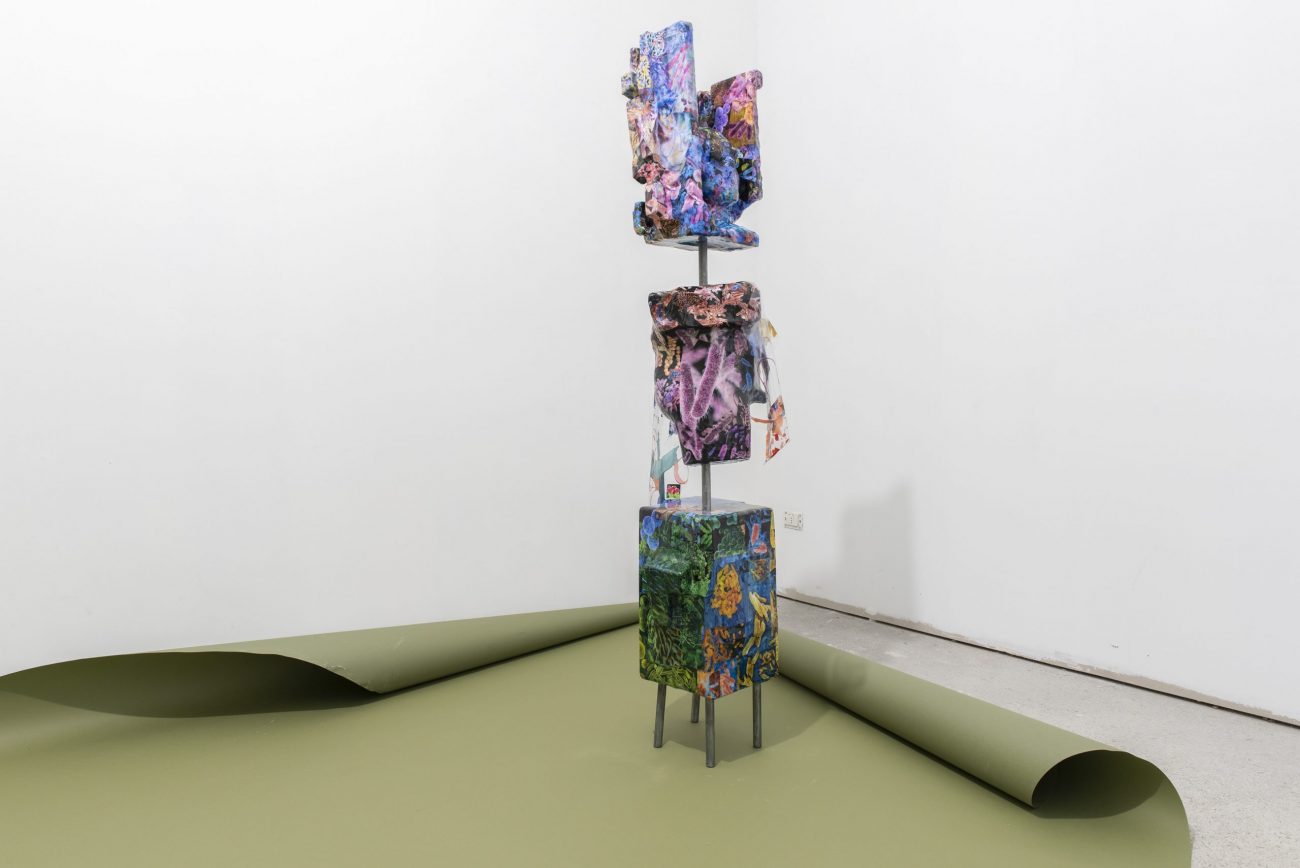