Outer Space, during the days of miart, proposes itself as a means and subject of an exploration: a space of discovery, experimentation and research on contemporary art deepened through ten unpublished projects, proposed by ten of the most active project space in Italy, gathered in ten housing units inside FuturDome, in via Paisiello 6 in Milan.

The exhibition falls into the apparent void between cultural institutions and commercial galleries to demonstrate that this does not consist in vastness, in an absolute emptiness, but in the generative process of expanding realities, which today give rise to visible stars. Outer Space is curated by Ginevra Bria with the artistic direction of Atto Belloli Ardessi.

From Milan to Bologna, from Pescara to Scicli, within physical or immaterial urban spaces, which identify and characterize them, the selected project spaces test new territories of contemporary art, anticipating the art market and promoting emerging artists through activities that provide a specific gap to a specific audience at specific times. In the environments of FuturDome, the independent spaces, out of context with respect to their locations, express the strength and solidity of their incursions into the future of art, showing themselves not only as temporary realities able to grow and operate, but also as professionalized institutions capable of to define the next generation of artists.

In addition to the curatorial tours offered to visitors, to bring the proposed artists and the different project spaces closer to an already established or growing collector’s audience, Diego Bergamaschi, collection specialist recognized precisely for his great attention to the artist-run landscape and Italian curator-run space, will take care of the Special visiting tours, a series of guided tours by invitation that will take place during the miart days.

Furthermore, on the first floor of FuturDome, Agreements To Zinedine will take care of an environmental intervention entitled Refuge in Case of Tropical Storm, specifically designed for Outer Space. The non-established agency of artists for artists, founded in Milan in 2015, will occupy an entire apartment to develop a luminescent landscape, an internal narrative tropical garden, which will function as an in-depth area for visitors and as an area for consulting the knowledge of all ten participating project spaces. 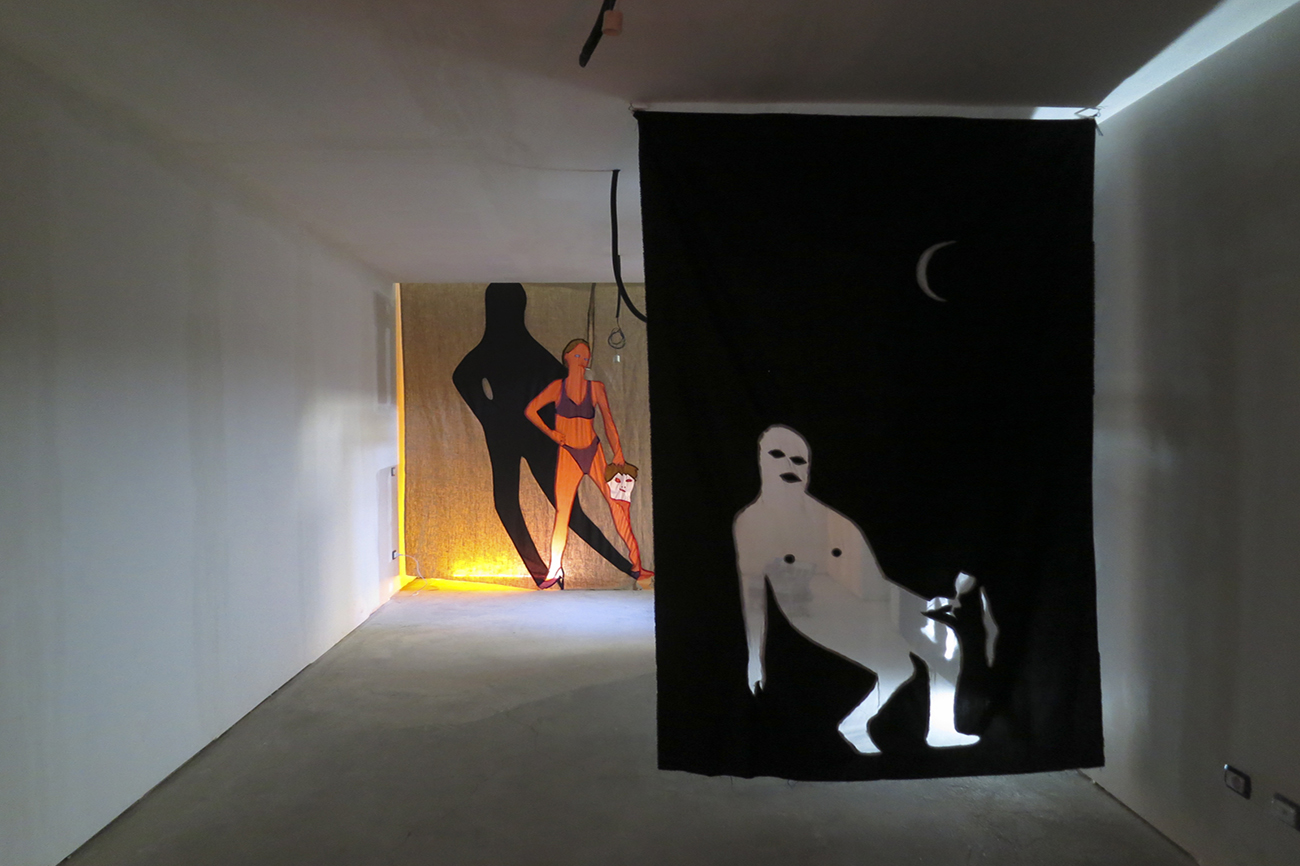 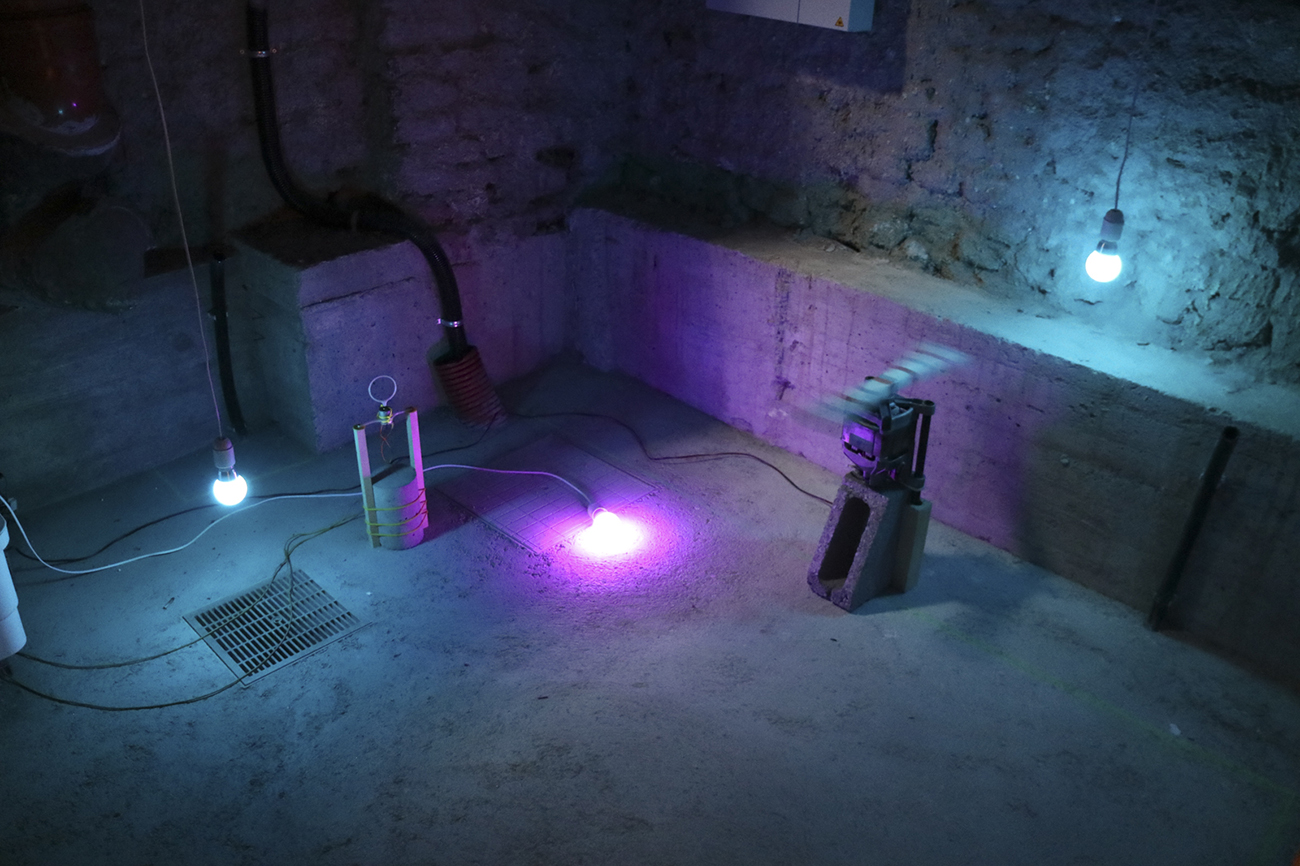 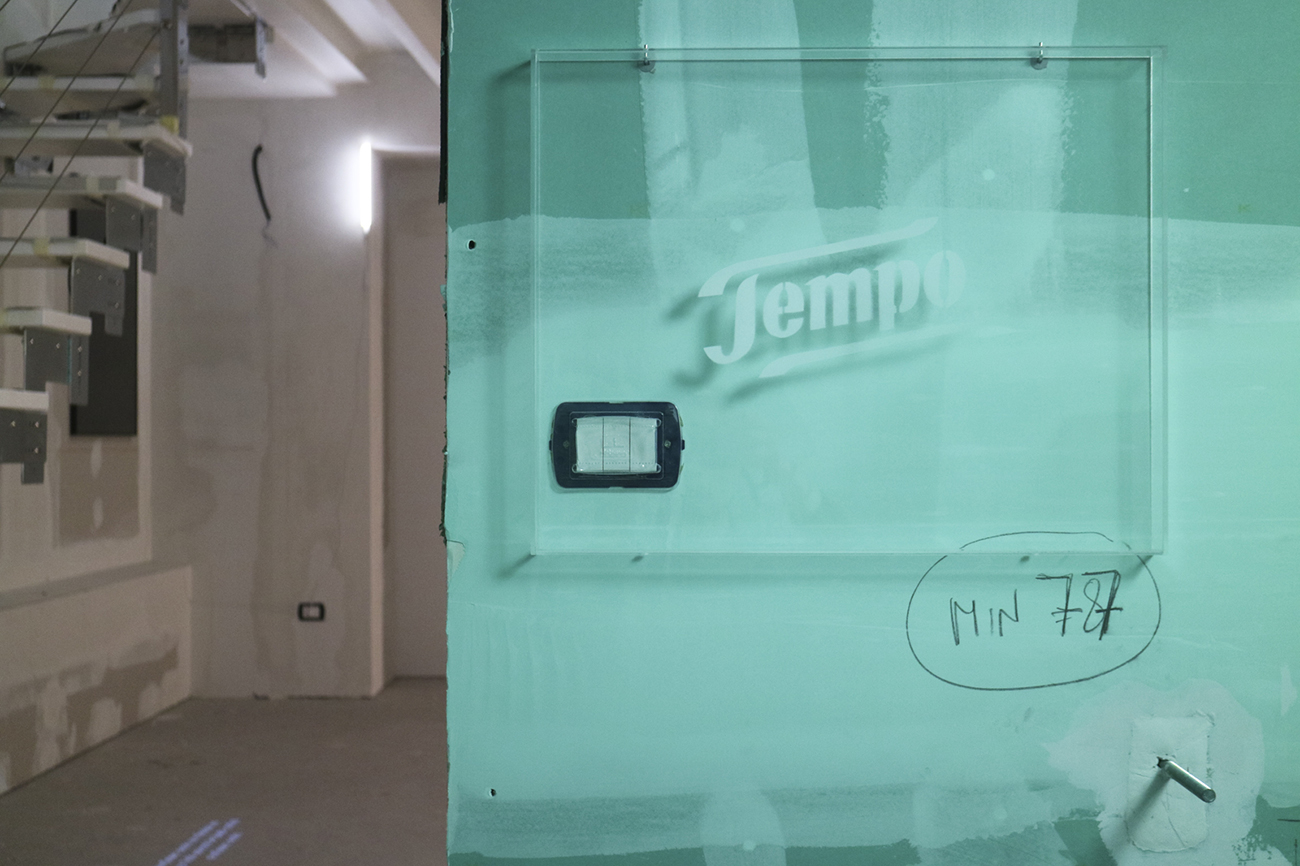 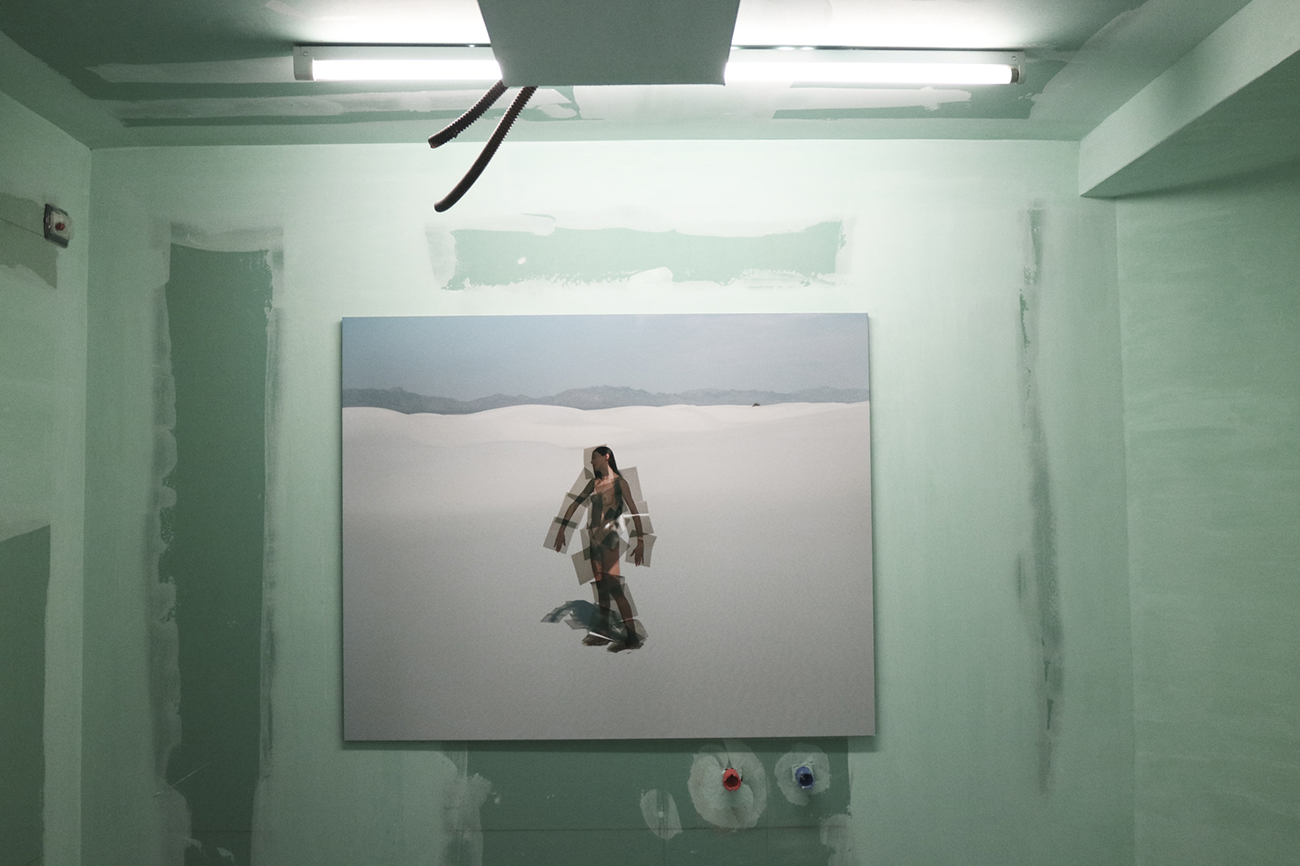 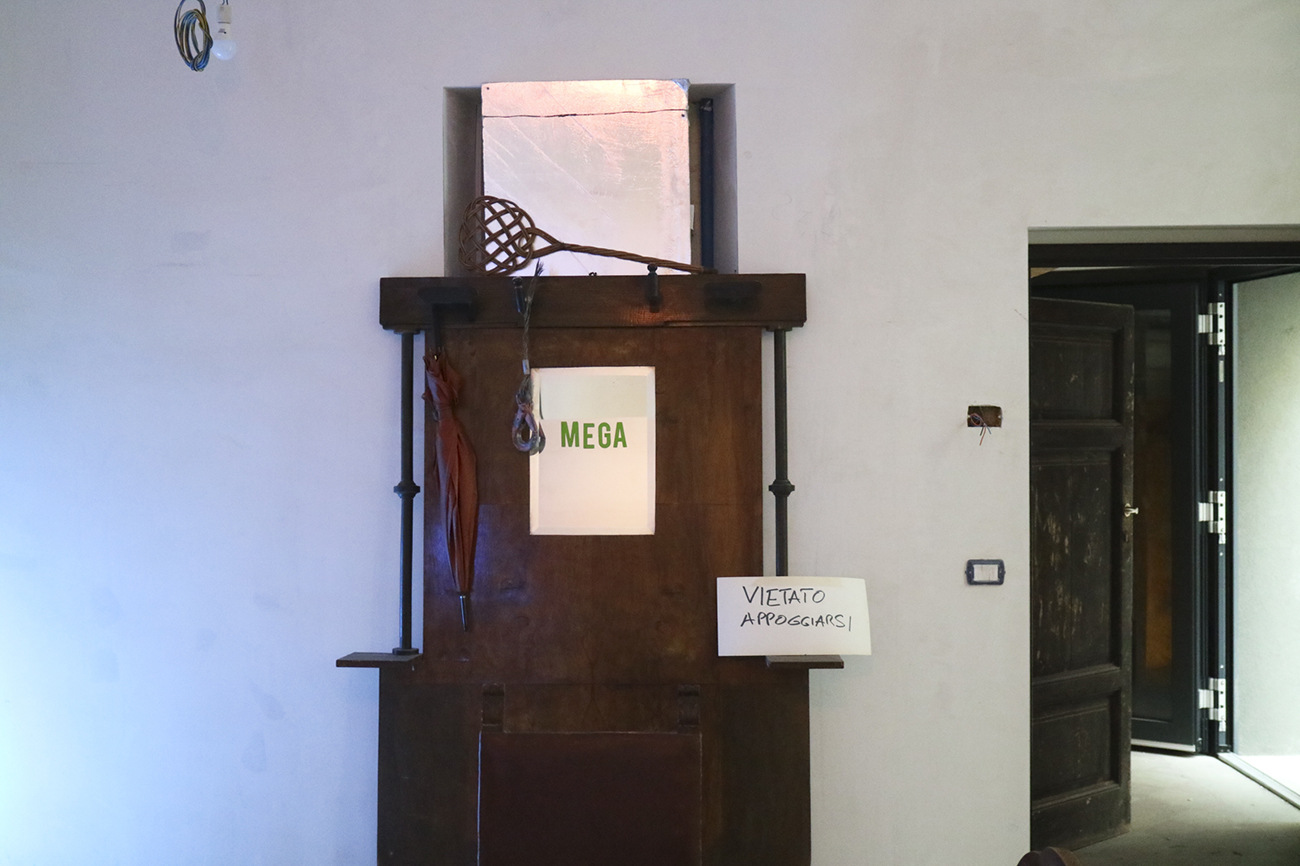 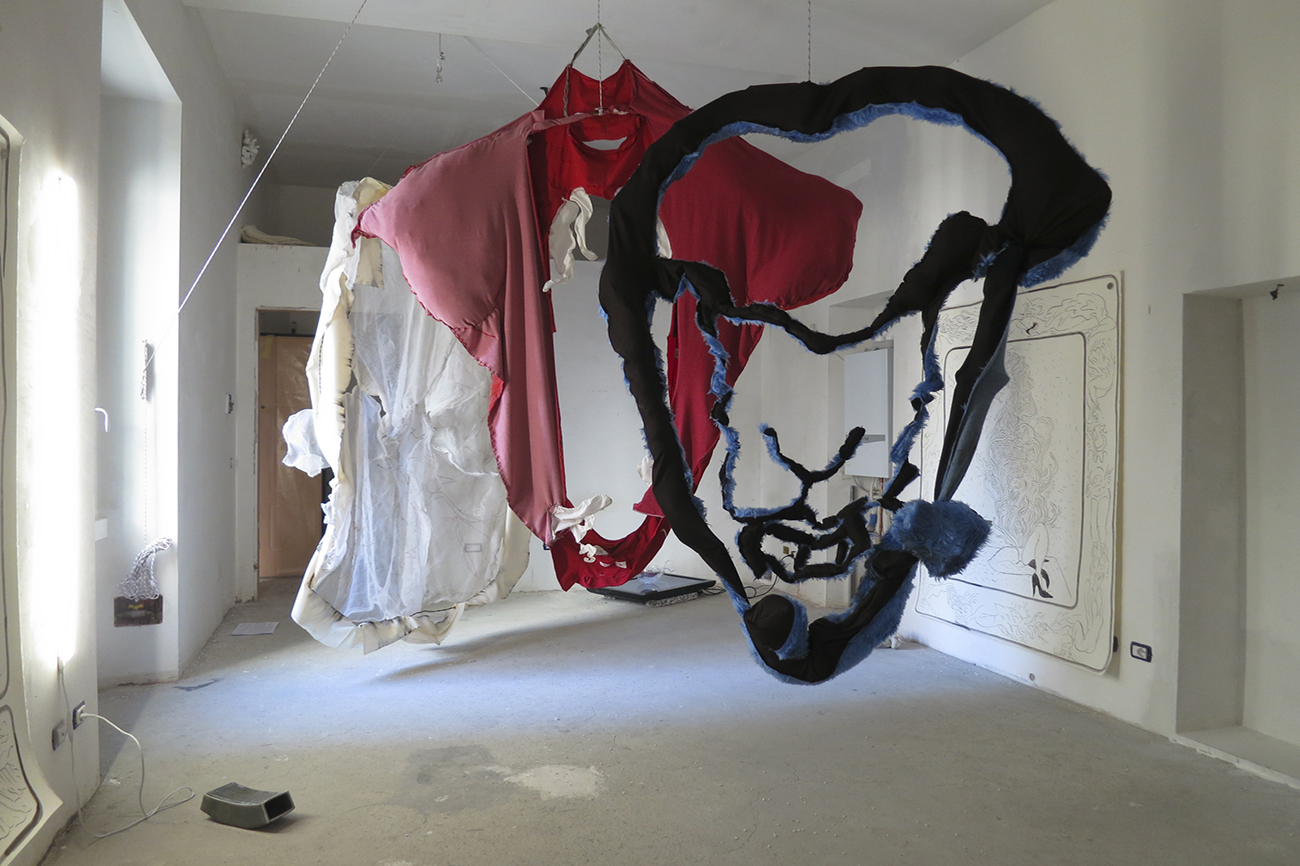 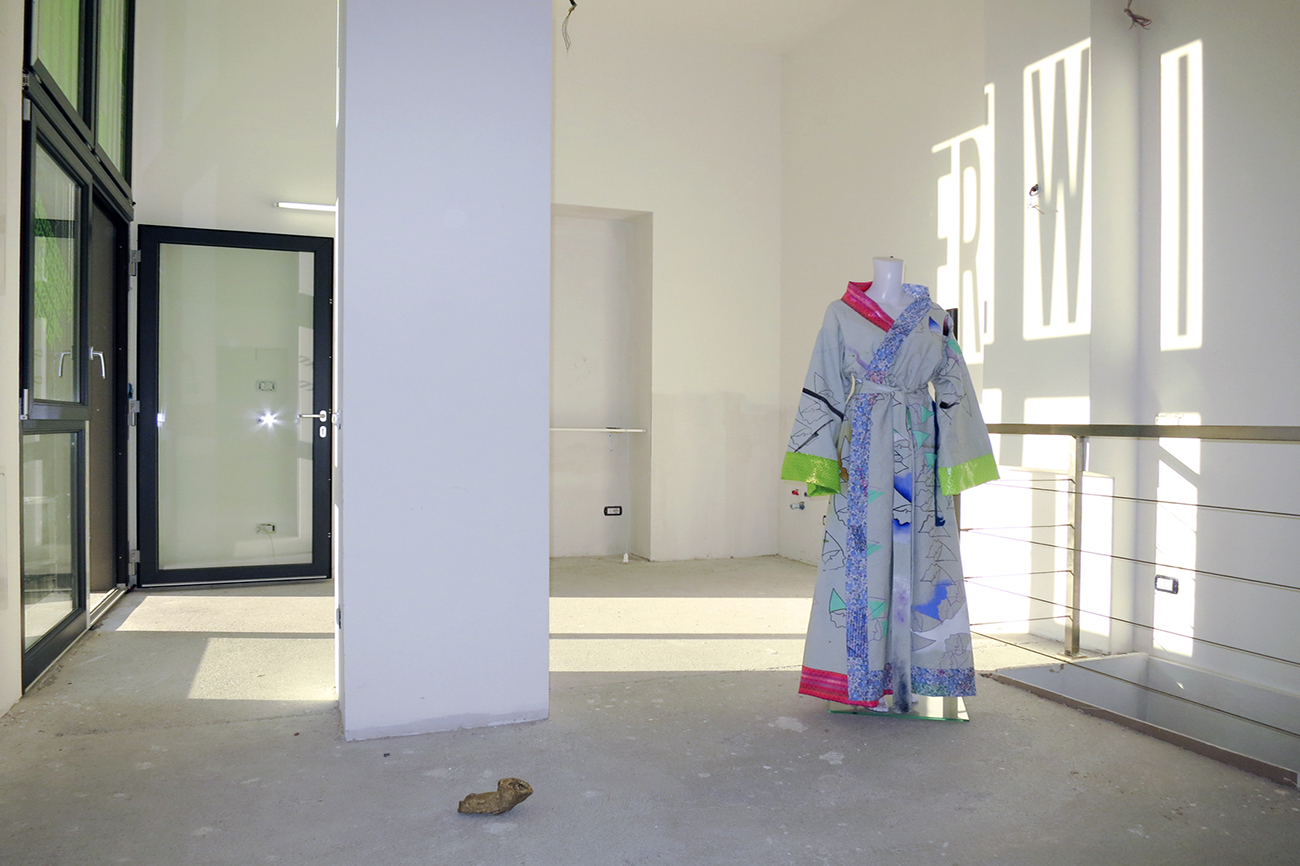 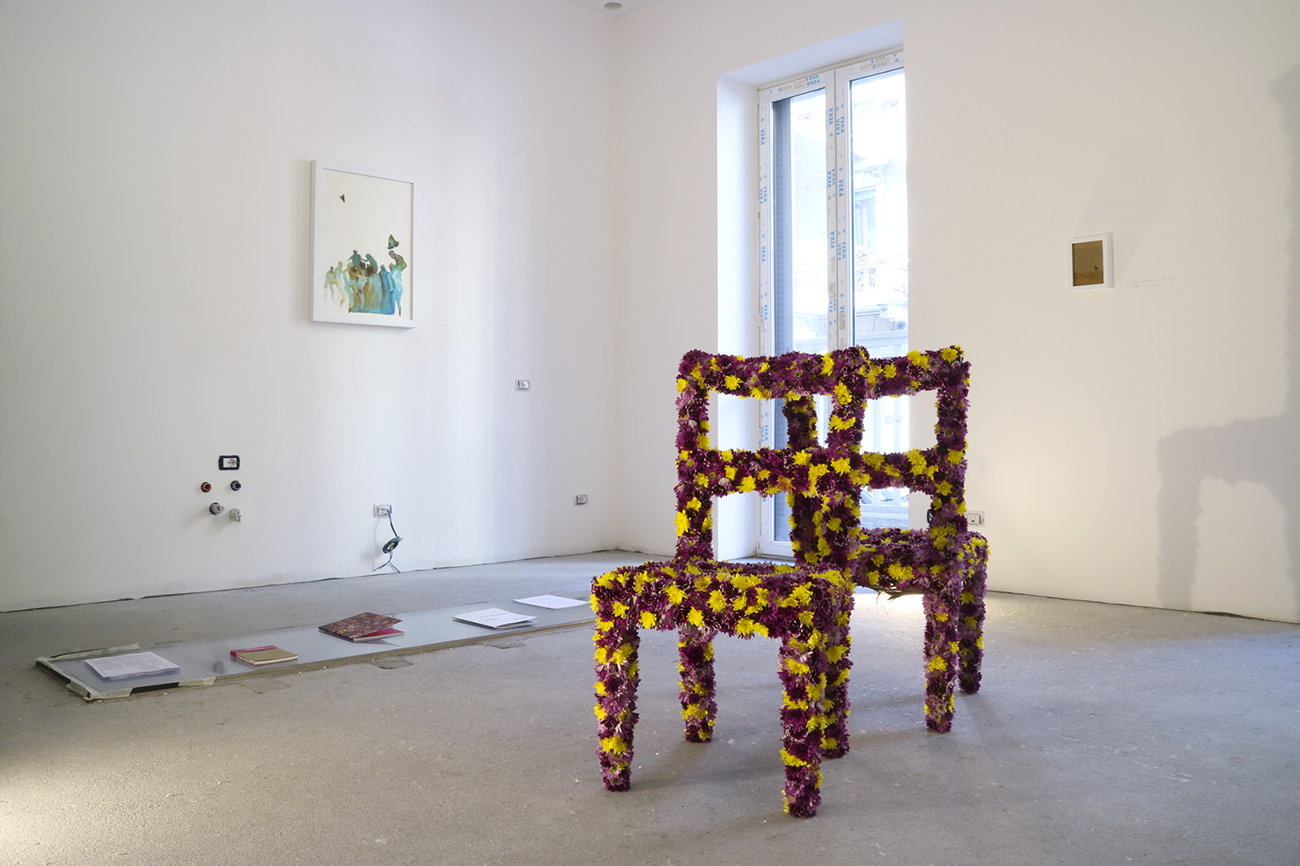 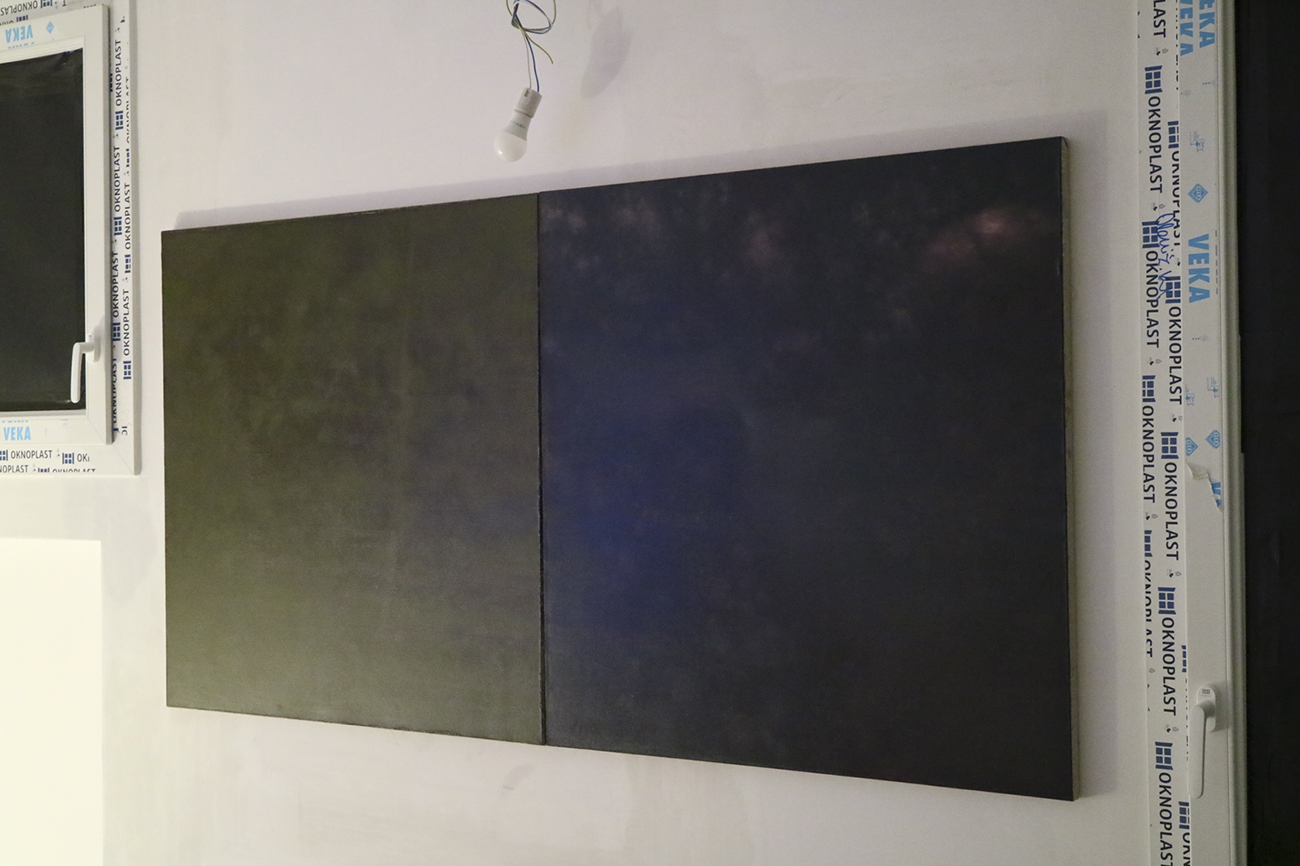 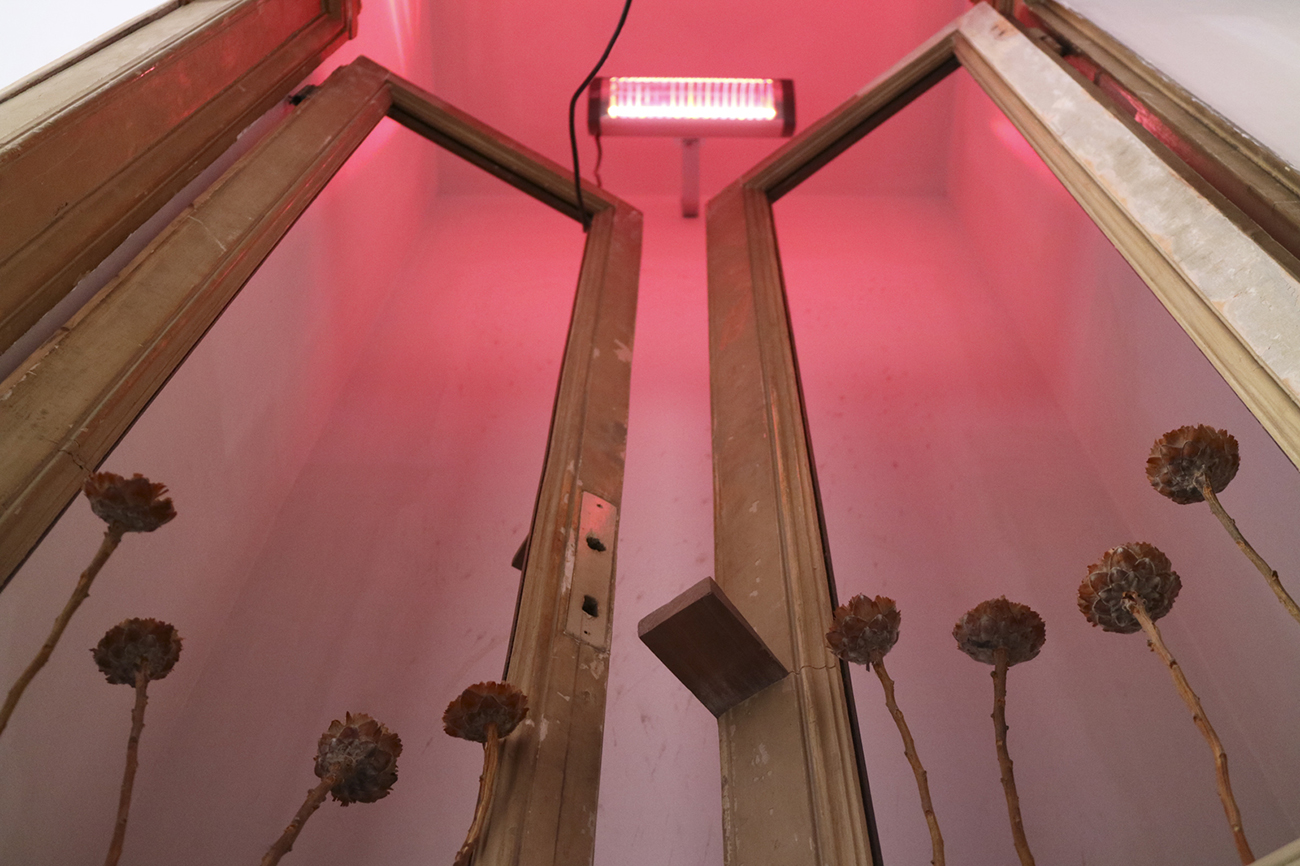