As un-finished house and independent museum, FuturDome, on September 27, turned its spaces into a deconstructive cradle for the Brazilian artist. The exhibition includes his most representative endurance narratives and it’ll become a paradoxical, extreme domestic stage for site-specific and unpublished installations. An in-depth connection conceived in parallel with its brand new solo show at Vermelho Gallery (Sao Paulo, 28 August – 29 September 2018) and completely assembled in FuturDome.

With its title enshrining the unpredictable reaction to an emergency, a physical state, Ordem Casual brings together a series of new and recent works, which like most of Komatsu’s compositional process, revolve around the politics of his negational attitude in creating consumptive art. A process developed as determinate practice identifying the constructed nature of our knowledge. Although, as a subject of (non)representation, his abstracted concreteness has occupied a central position within the practice of the artist, the strategies of its scrutiny and politicisation have undergone a gradual transformation throughout the past sixteen years.

In FuturDome, Ordem Casual, stepping aside from performance (Encouraçado, 2002; Afrontamento 2003; Mato sem cachorro não tem dono, 2005; and Ou até onde o sol pode alcançar, 2006) as a medium and the performative act of production, best characterised by Komatsu’s studio-based compositions, his exhibition at FuturDome marks the major transiency transfers in the practice of the artist, materialising a new form of sculptural animism and a new subversive processing in domestic spaces, while underlining the instrumentalization of the sculpture into a series of coincidental and strictly conceptual acts (Construção de Valores, 2012).

In Ordem Casual each architectural body has not vanished but has been dematerialised and reborn into a new materiality of anthropic prosthesis. The form of their surfaces, their volumes, their context, palpable physicality and suspended function, operates as a continuous reminder of artificial limbs (Movimento invisìvel, 2015), which in fact, in many ways, affirms the presence of the sculpture, through its obvious decommissioning (Tres Vidros, 2012). On the one hand the display has been choreographed to unbound the categorical limits of medium specificity, while on the other, to construct an arena for it to perform its labor in terms of territorial repossessions (Sem Titulo (tumor), 2010). Through the final installation and the build-up of relations between individual sculptures and their parts (Estados das Coisas I, 2011), Komatsu addresses our present-day understanding of  dematerialised expanded fields, where its physicality, through the possibility of its interchangeability has been rendered secondary, feeding thus our understanding of memories as a (virtual) container, which accommodates the brain (Sem Tìtulo #7 [Soma Neutra], 2009). 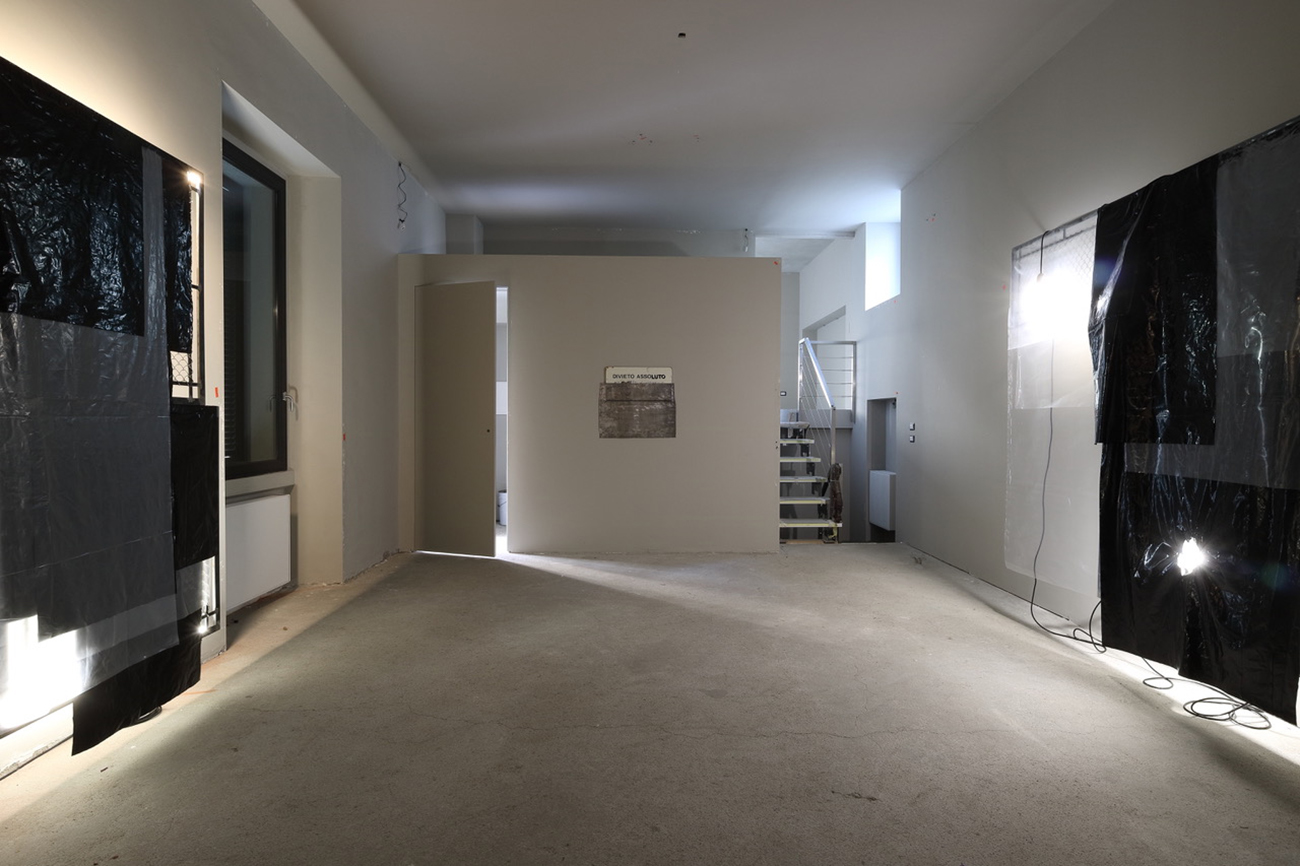 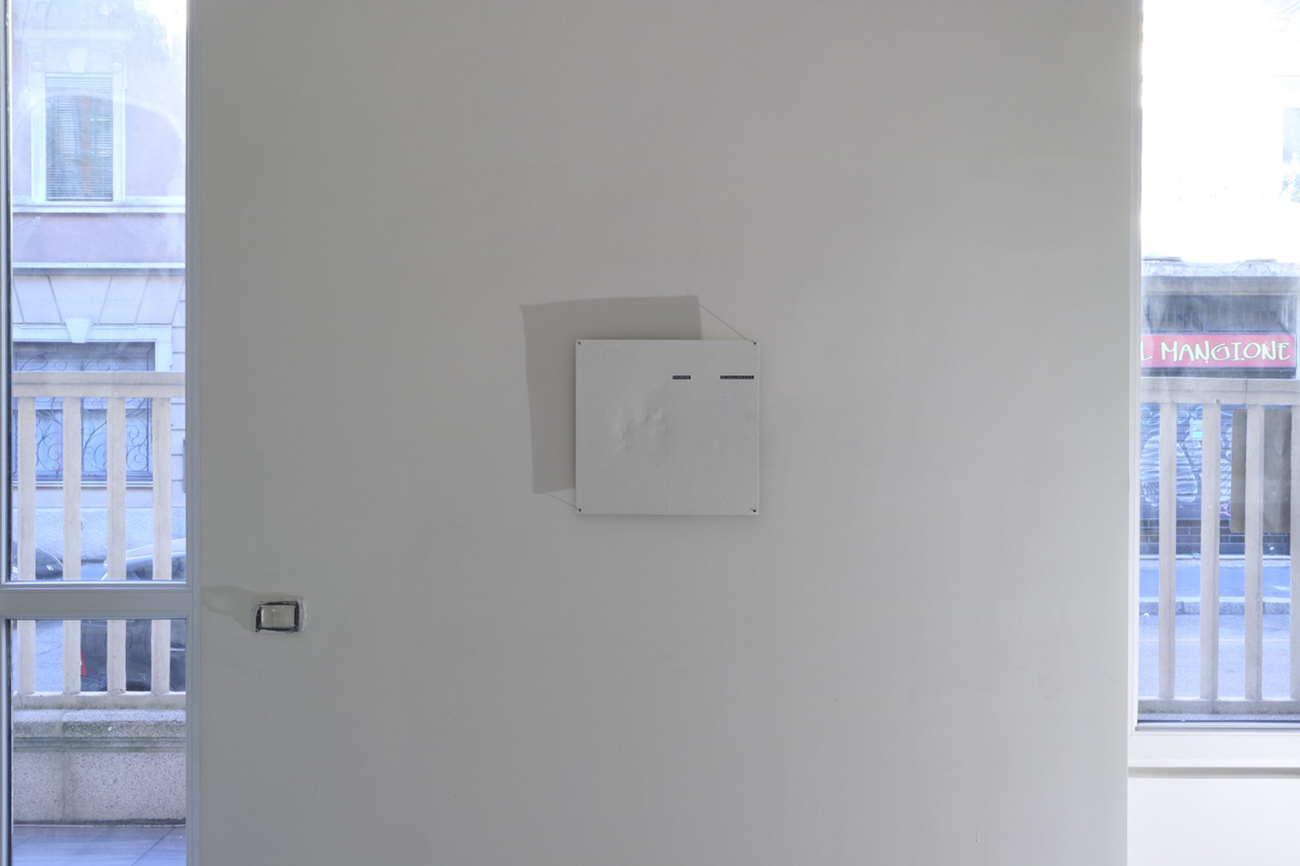 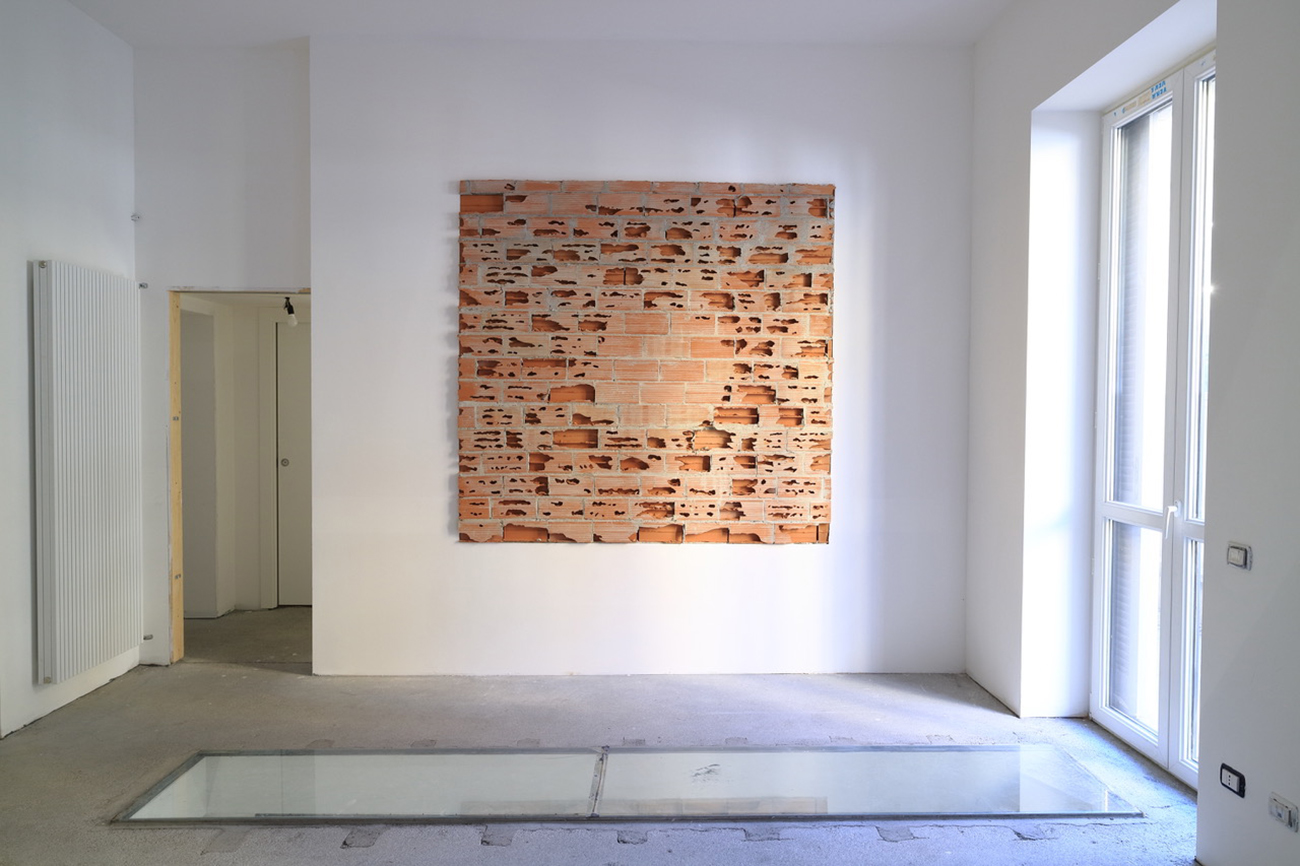 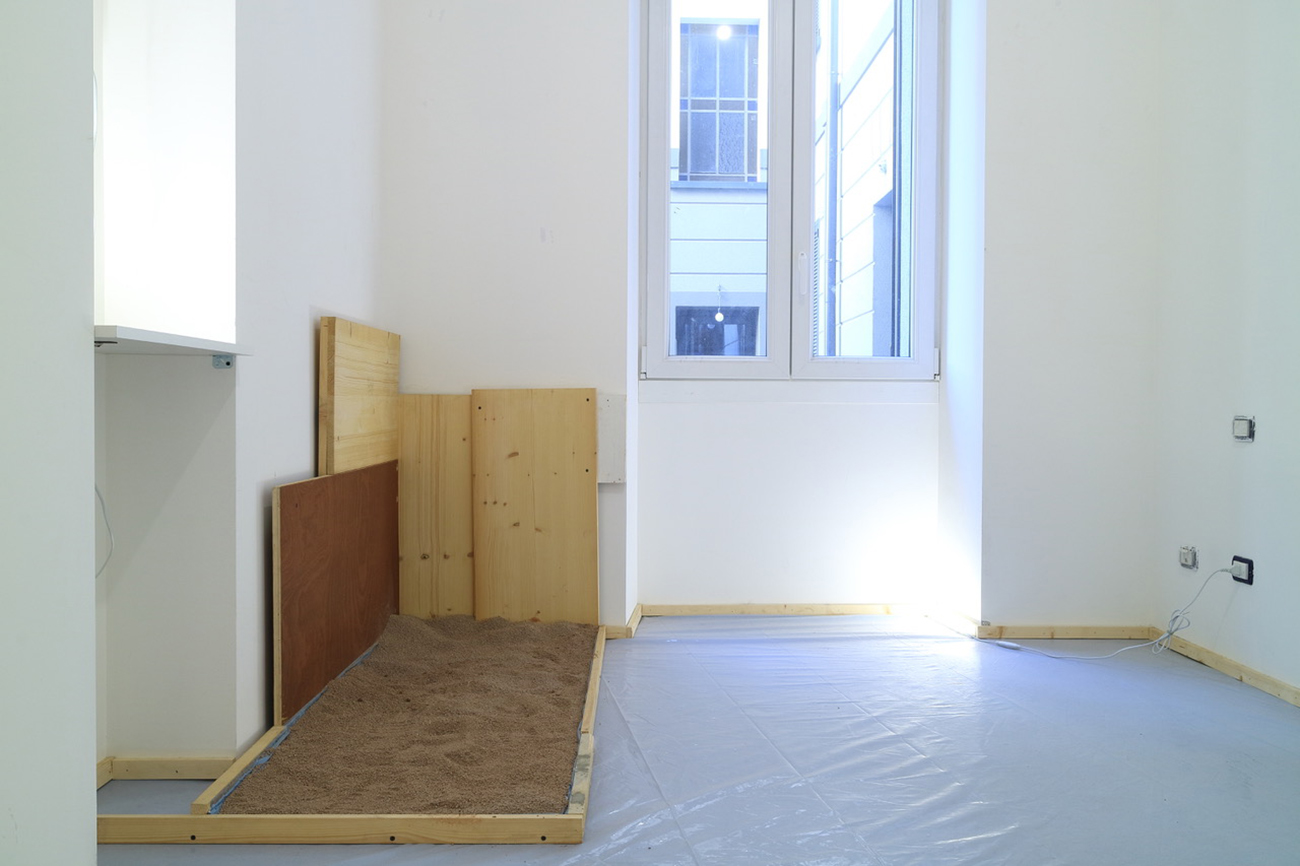 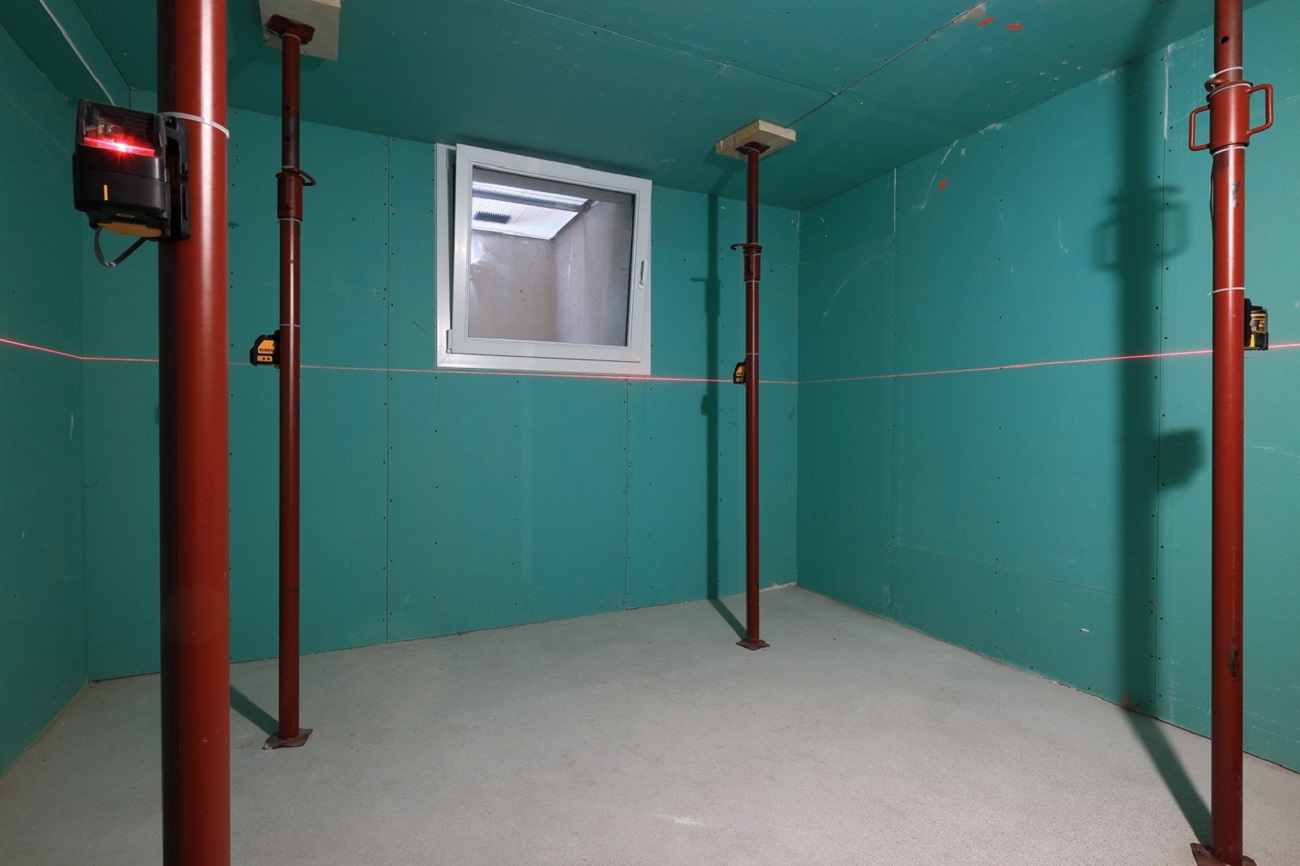 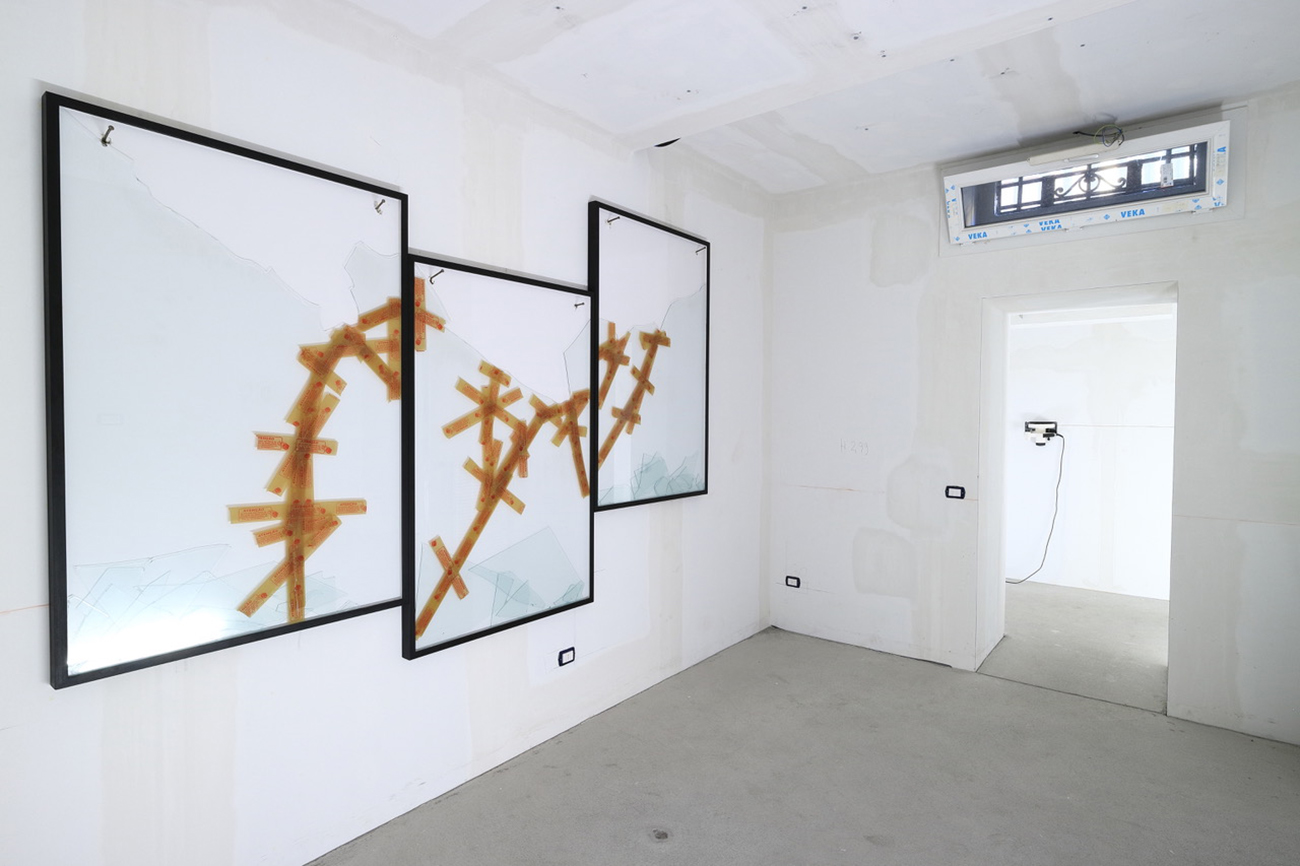 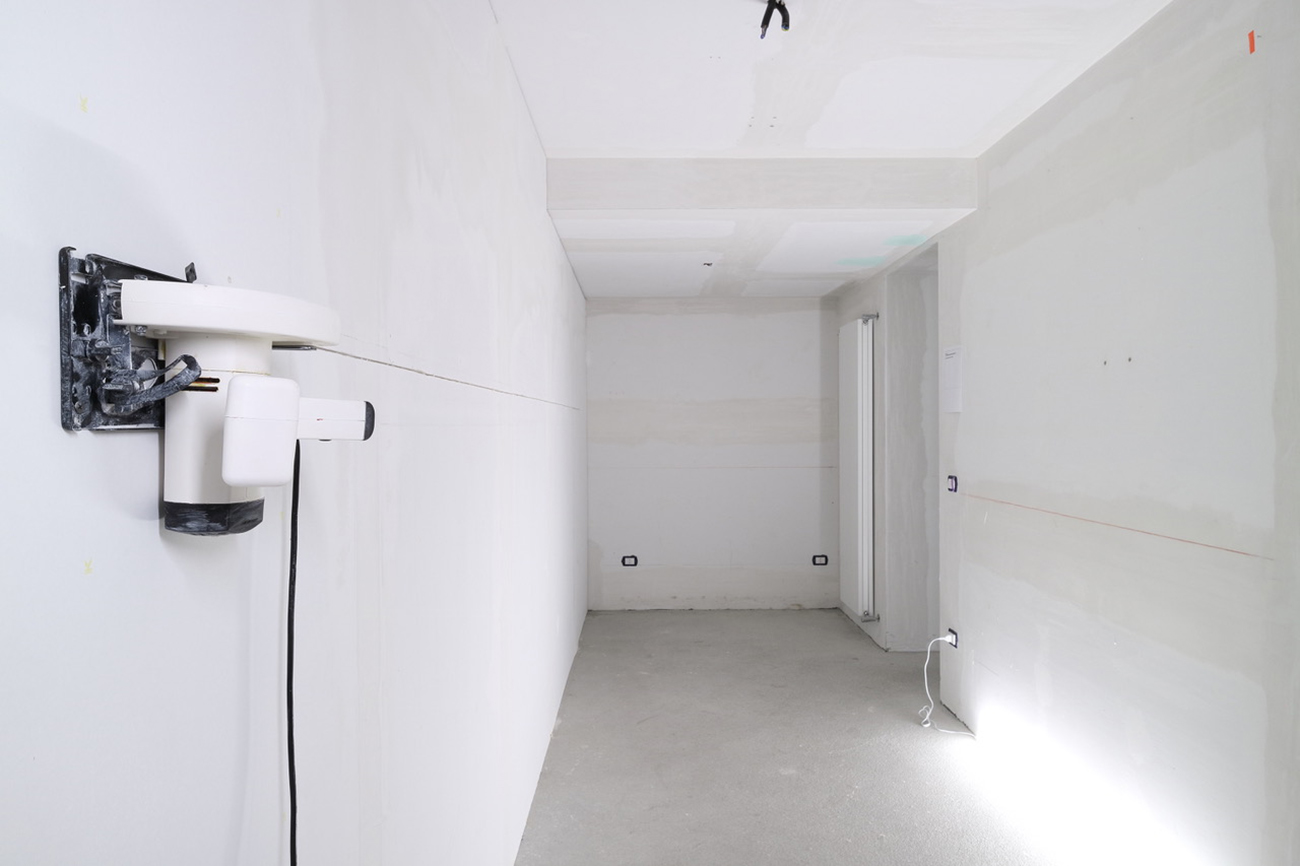 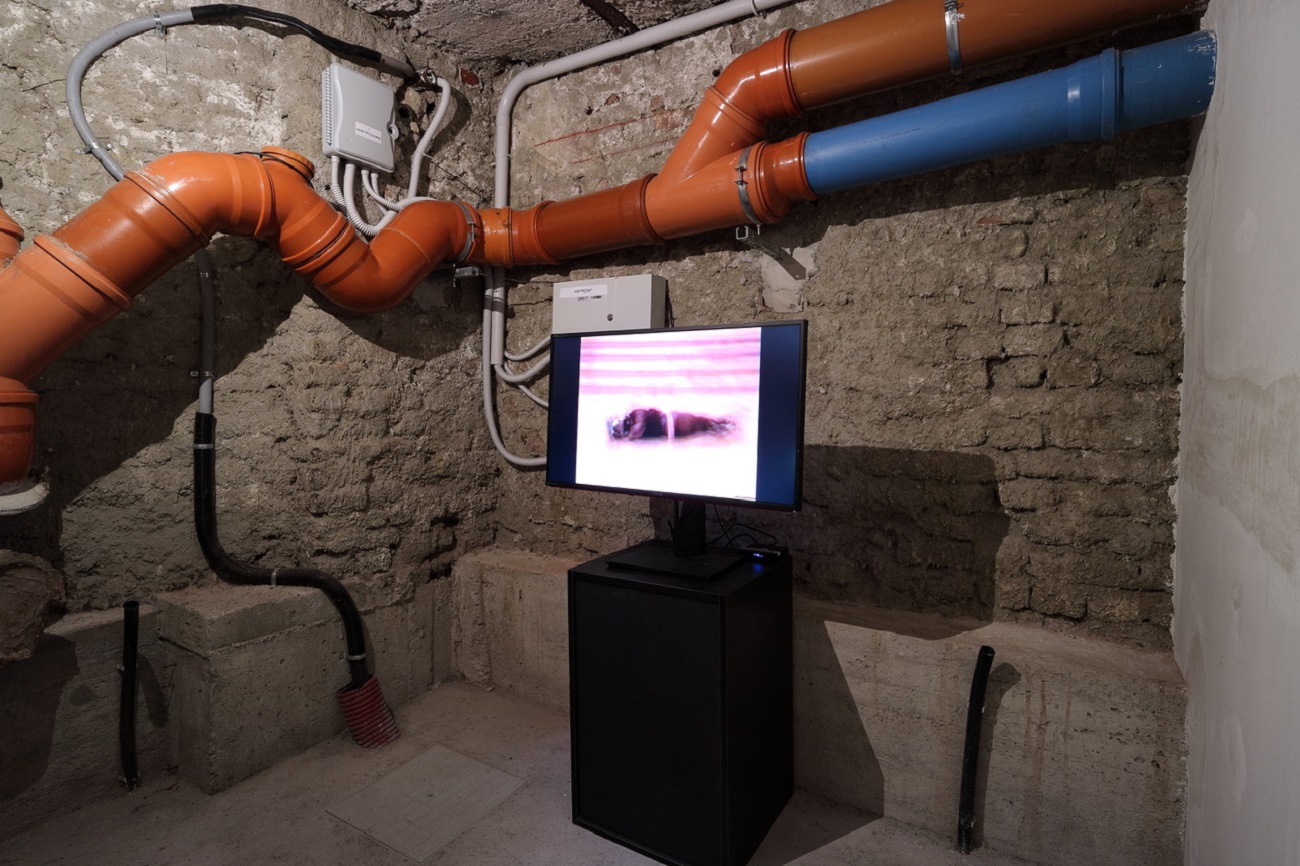 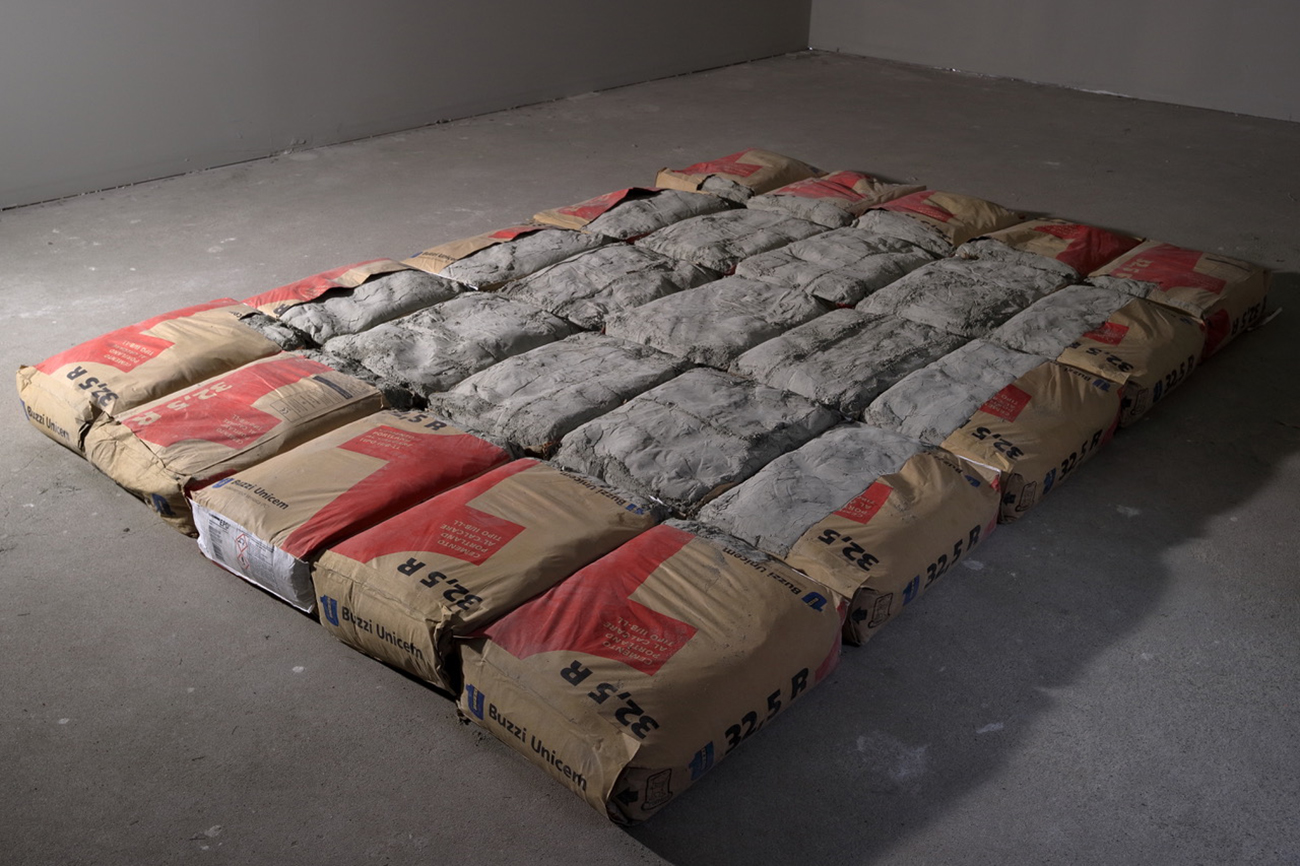 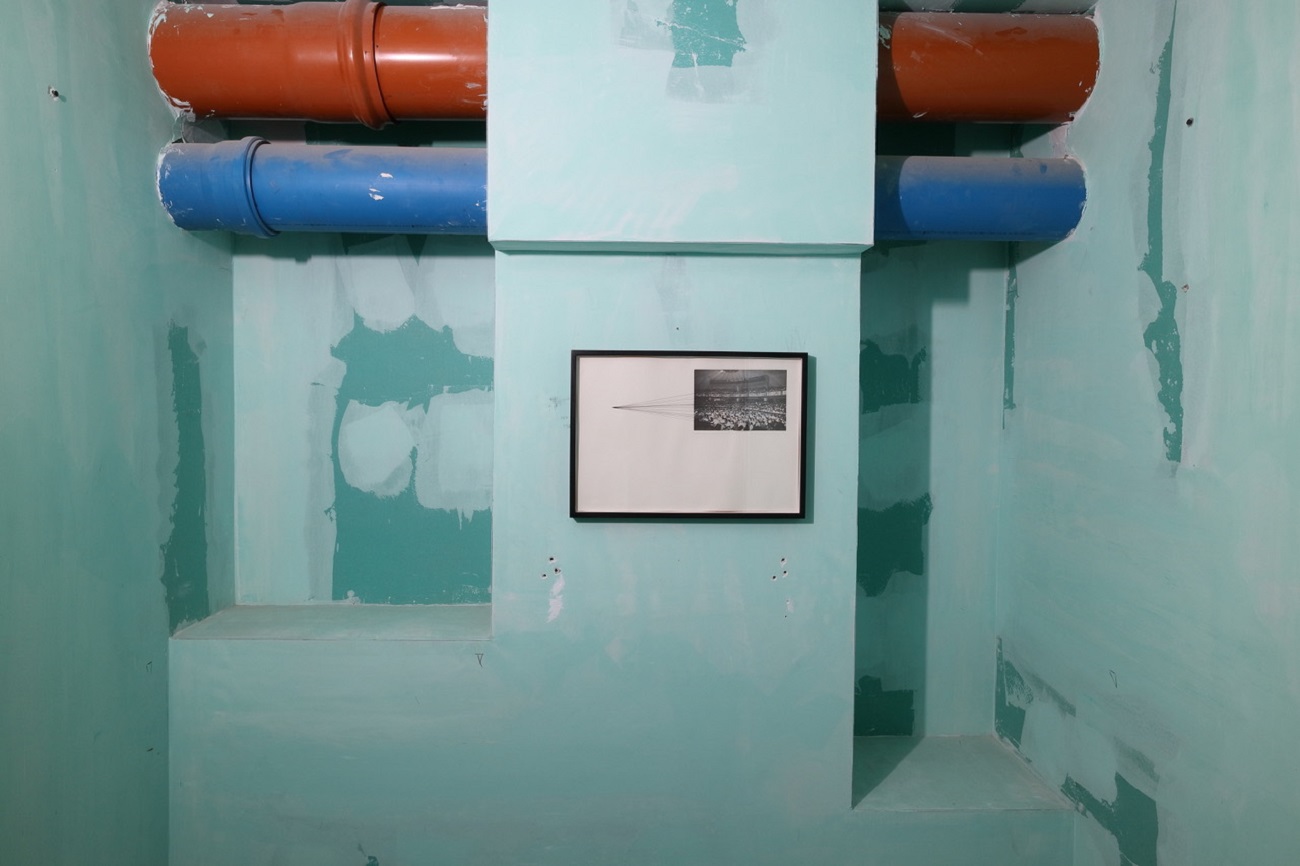