On 9 April 2018, at 6.30 pm, three days before the end of the Auto Sacramental exhibition, Guido van der Werve presented a new performance accompanied by the Navigli Philharmonic Orchestra.

This new work by the artist, titled Nummer achttien, the things that lie behind us. Third movement, menuet funebre (2018), specially created for FuturDome, presents music composed by Guido van der Werve performed by an orchestra of over twenty elements.

Dedicated to examining the limits of human action and of an object in action, the performance shows a physical practice that stimulates the movement of the gaze while receiving form, a motion that emerges as a result of a link between the human body and the end of the object. The aim will not be to reinforce the impulses to live a physical relationship with things, but will be focused on facilitating imaginaries that make this relationship visible. The public will witness the dissolution of the human limits imposed by the artist’s body in the composition of classical music; excerpts that will merge with the exhibited works, in a final Auto Sacramental. 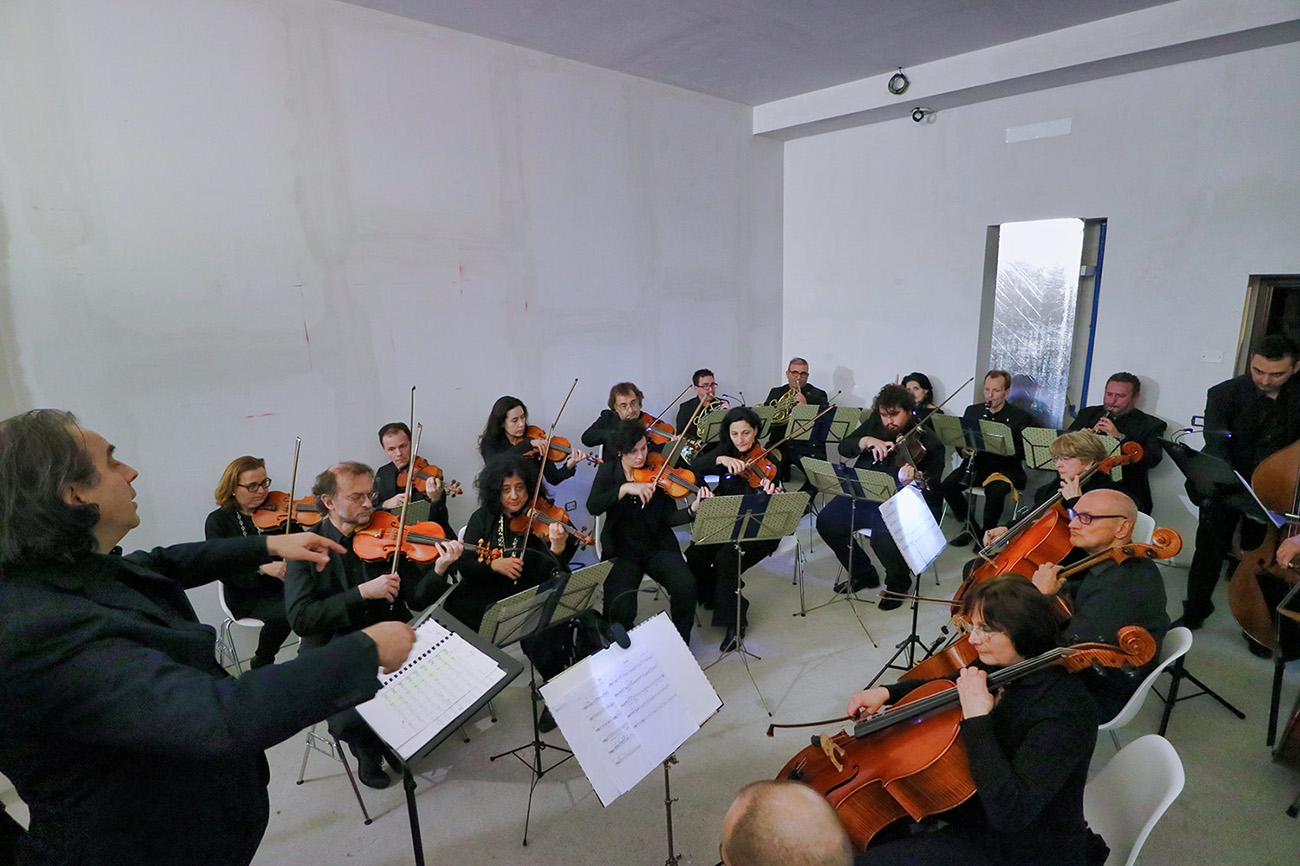 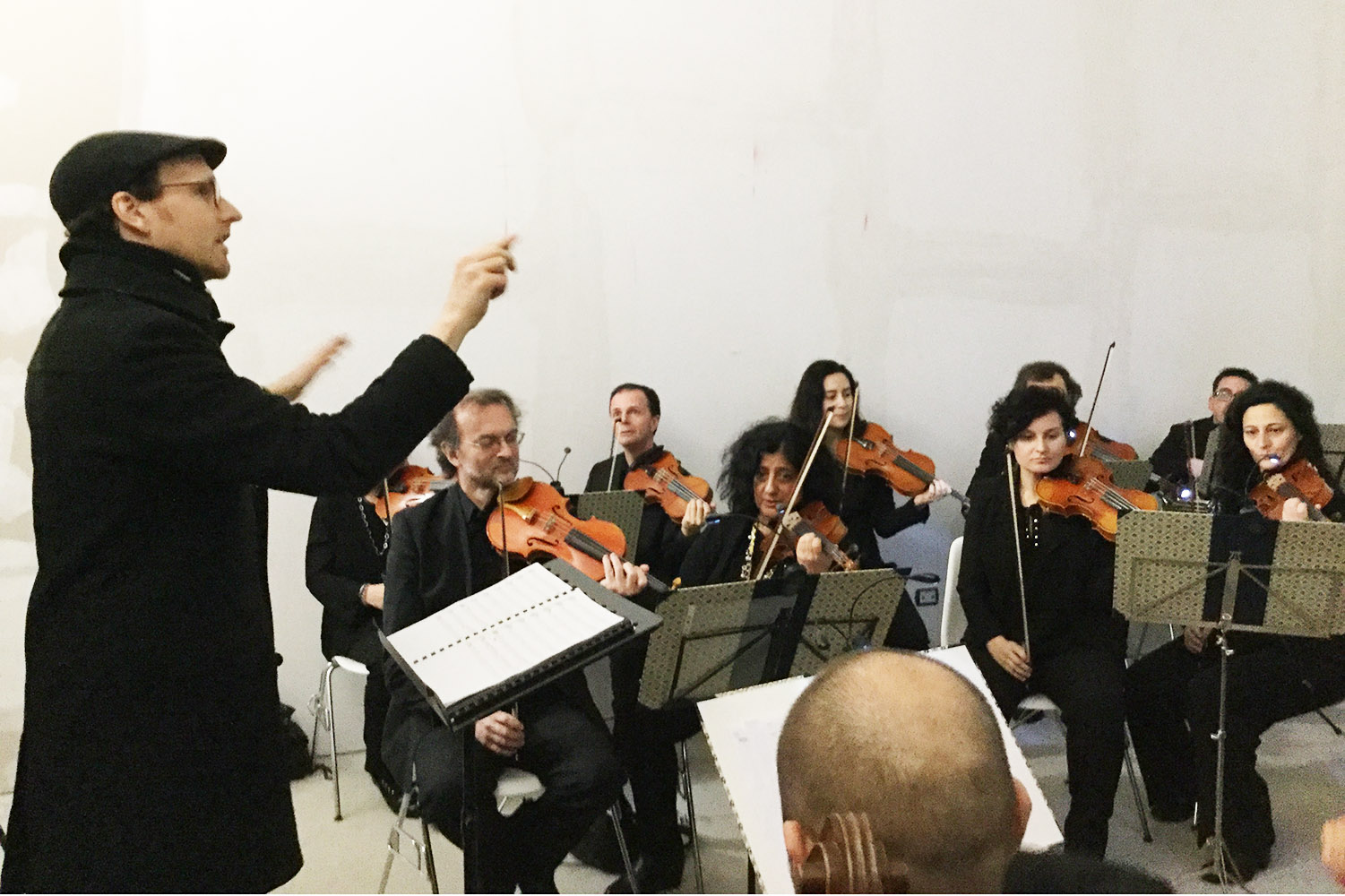 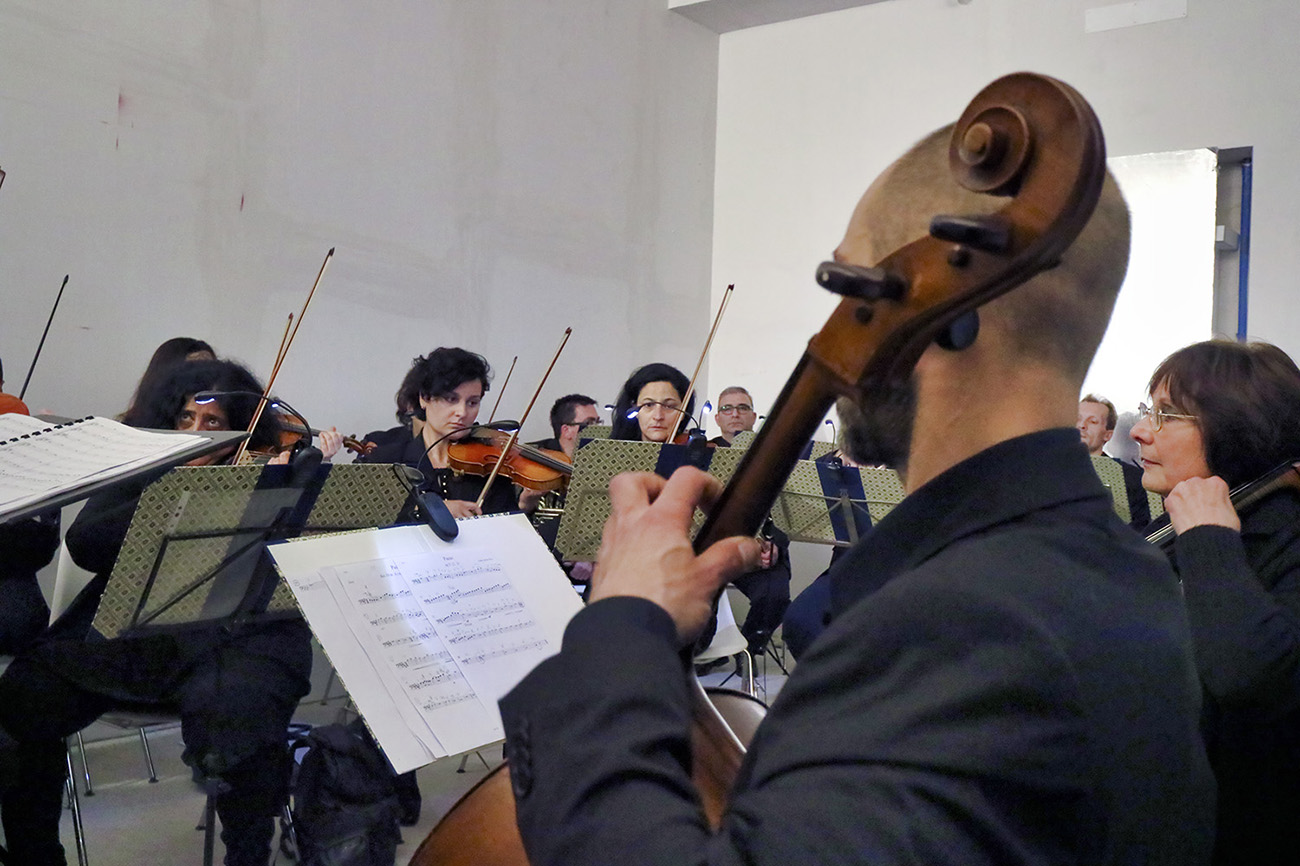 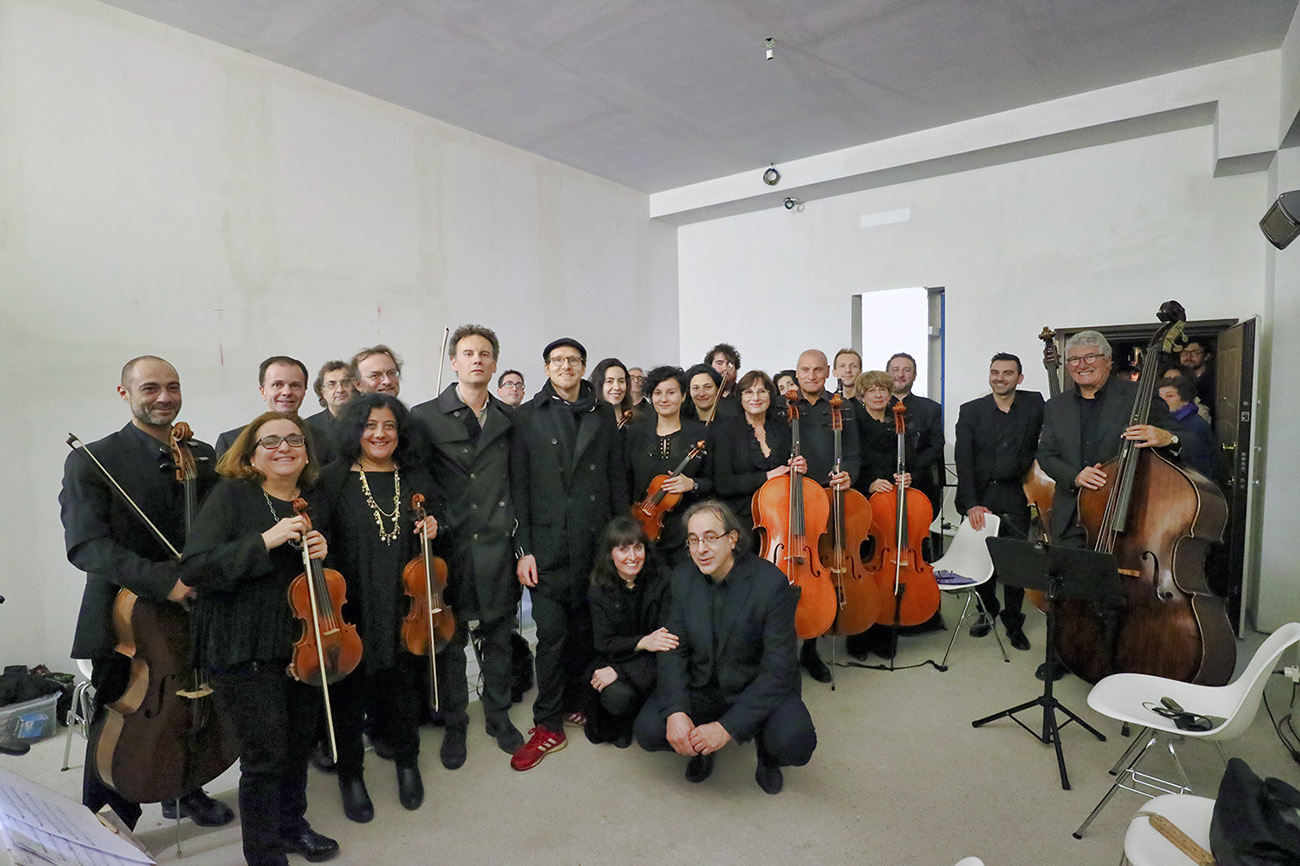 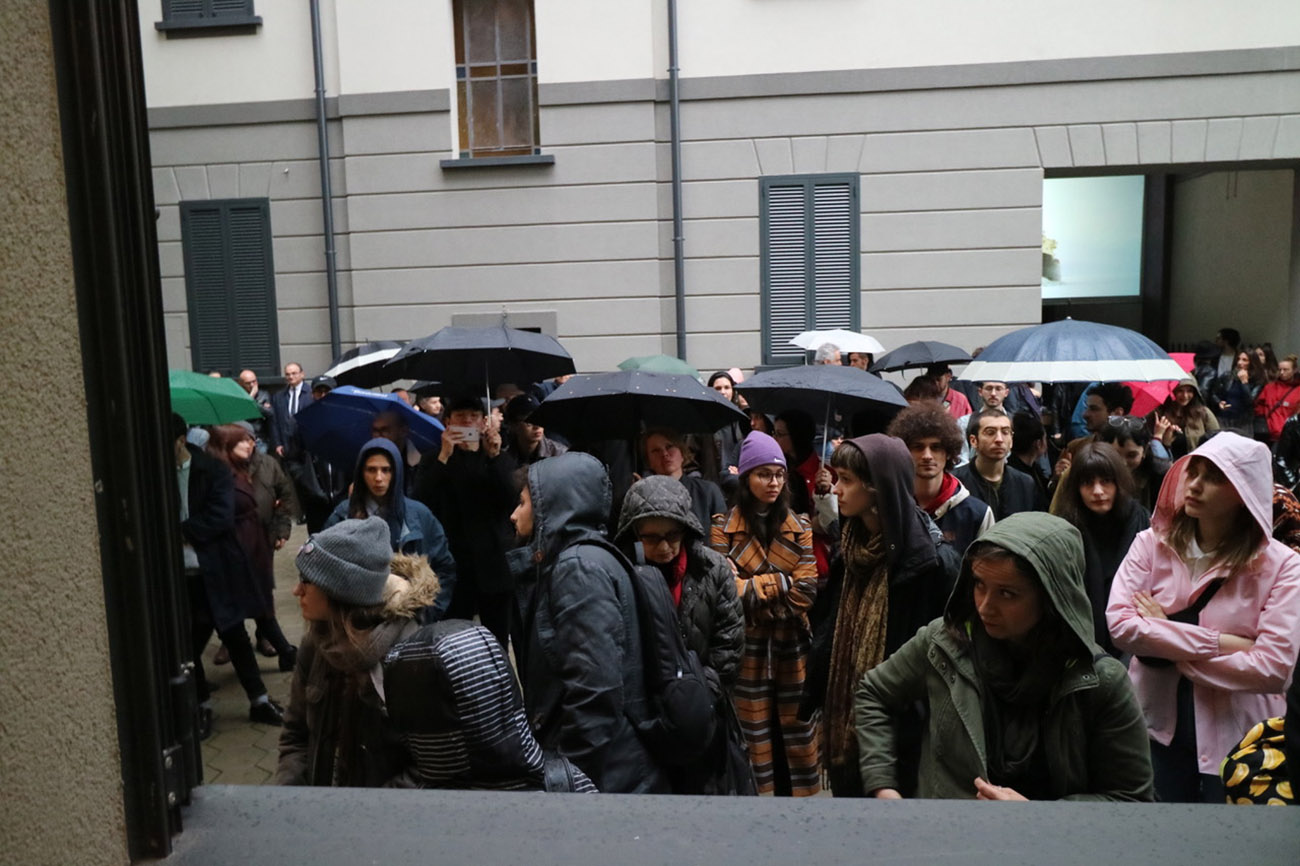 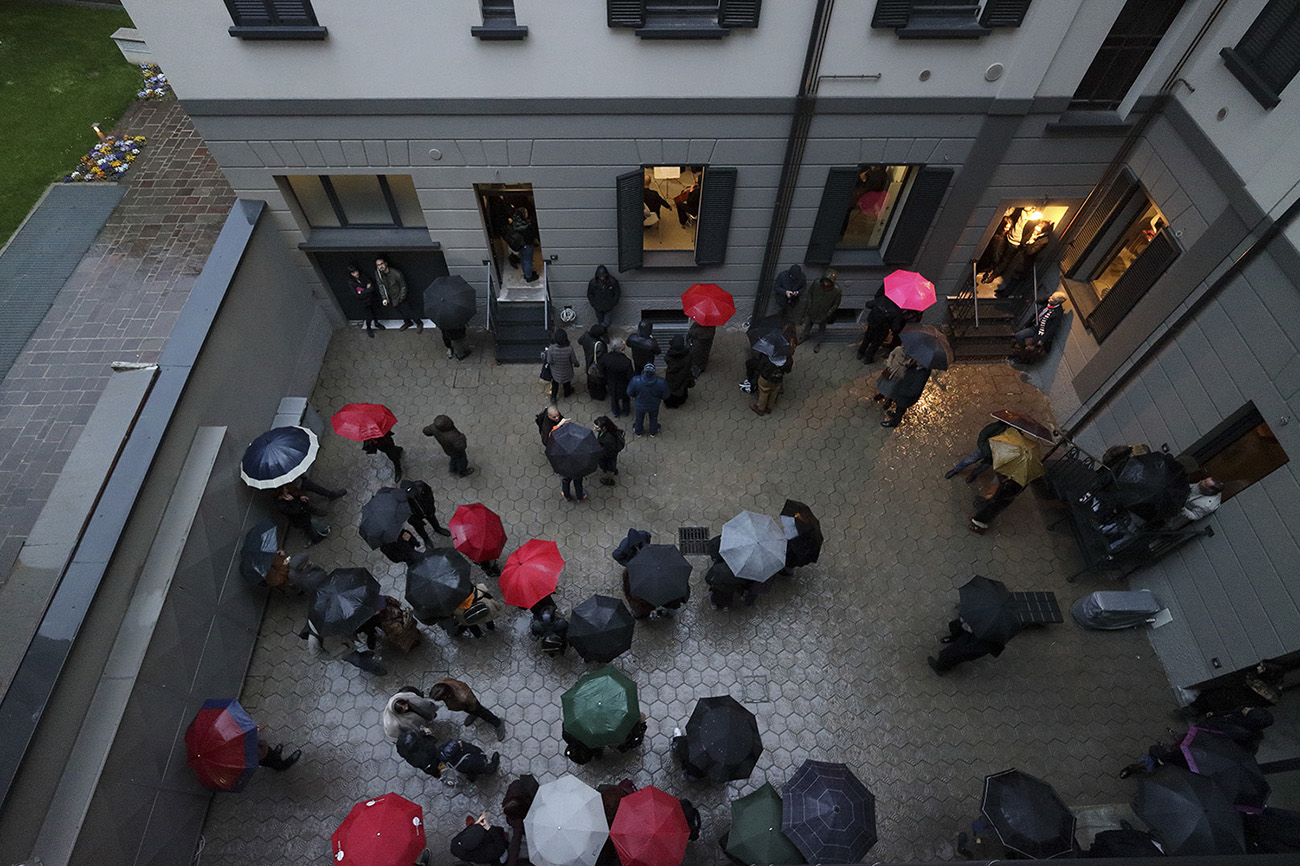