On June 28, FuturDome is glad to introduce a night event (6.30 – 10.30 pm), a book launch talk voted to enhance Laida Lertxundi‘s practices and screenings. Francesco Tenaglia (Editor in Chief at Mousse) in conversation with the Spanish artist will develope a panel, launching the last Lertxundi’s publication by Mousse Publishing, a book encompassing texts by Erika Balsom, Anna Mannubens, Laida Lertxundi and Alejandro Alonso Díaz
“I experience a conflict coming from a tradition of filmmaking written and defined by men. I make films that depict, at their core, this conflict between form and feeling. Forms appear as neutral, organizing permutations. There is feeling in the presence of desire, longing, and loss. There is loss in the translation of feeling to form, of one culture to another, and of an experience while filming to its representation on the screen.”—Laida Lertxundi Landscape Plus is the first monography on the work of the Spanish-born, Los Angeles-based filmmaker Laida Lertxundi, published in collaboration with fluent. With essays by Erika Balsom, Anna Mannubens, Laida Lertxundi, and Alejandro Alonso Díaz this book explores the wider practice of the artist, featuring a number of premiered visuals, plus sets of images illustrating her exhibitions, projects, and works. For the first time since Lertxundi began making films, a publication maps her overall practice and allows for enhanced readings that navigate around film-theory, feminism, and subjectivity. As a whole, the book intends to present an essential constellation of Lertxundi’s universe.” 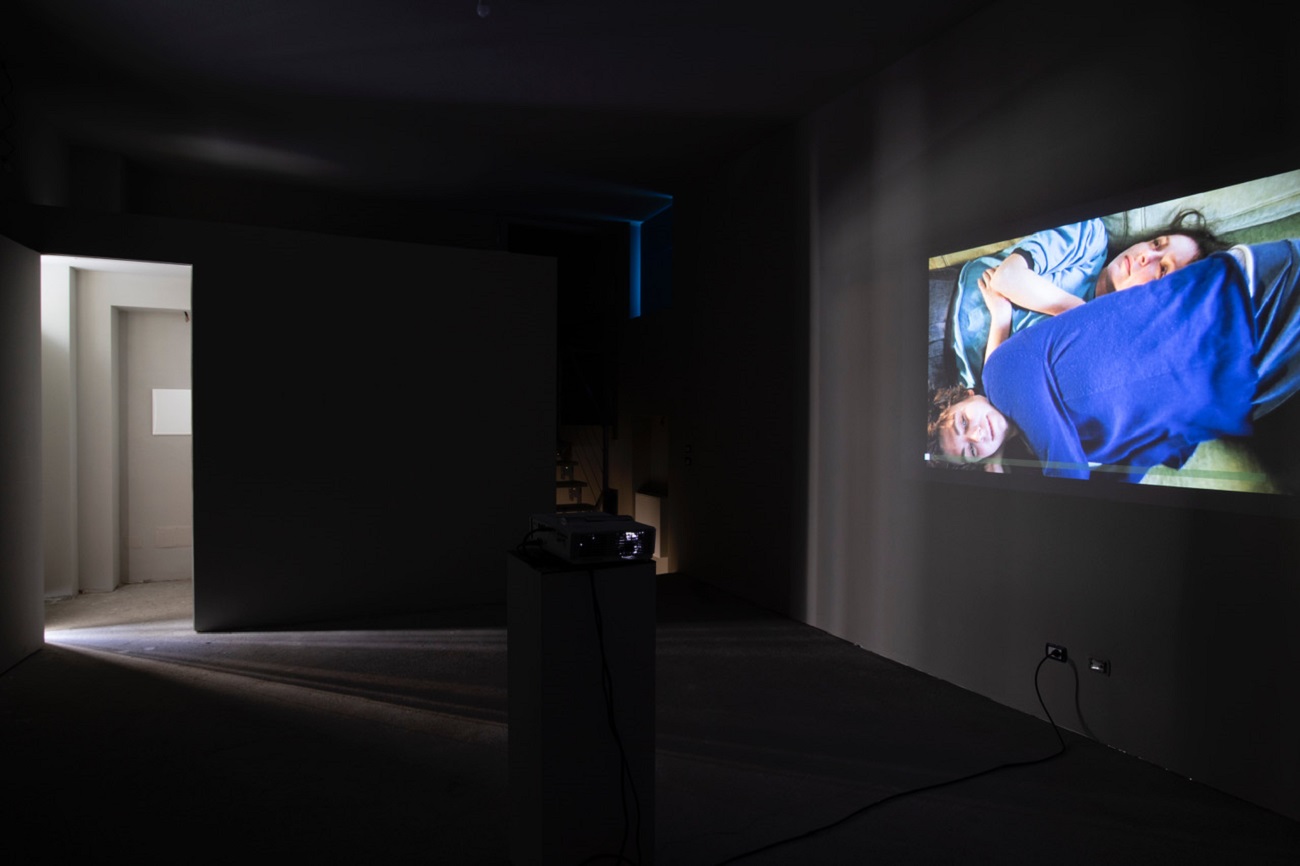 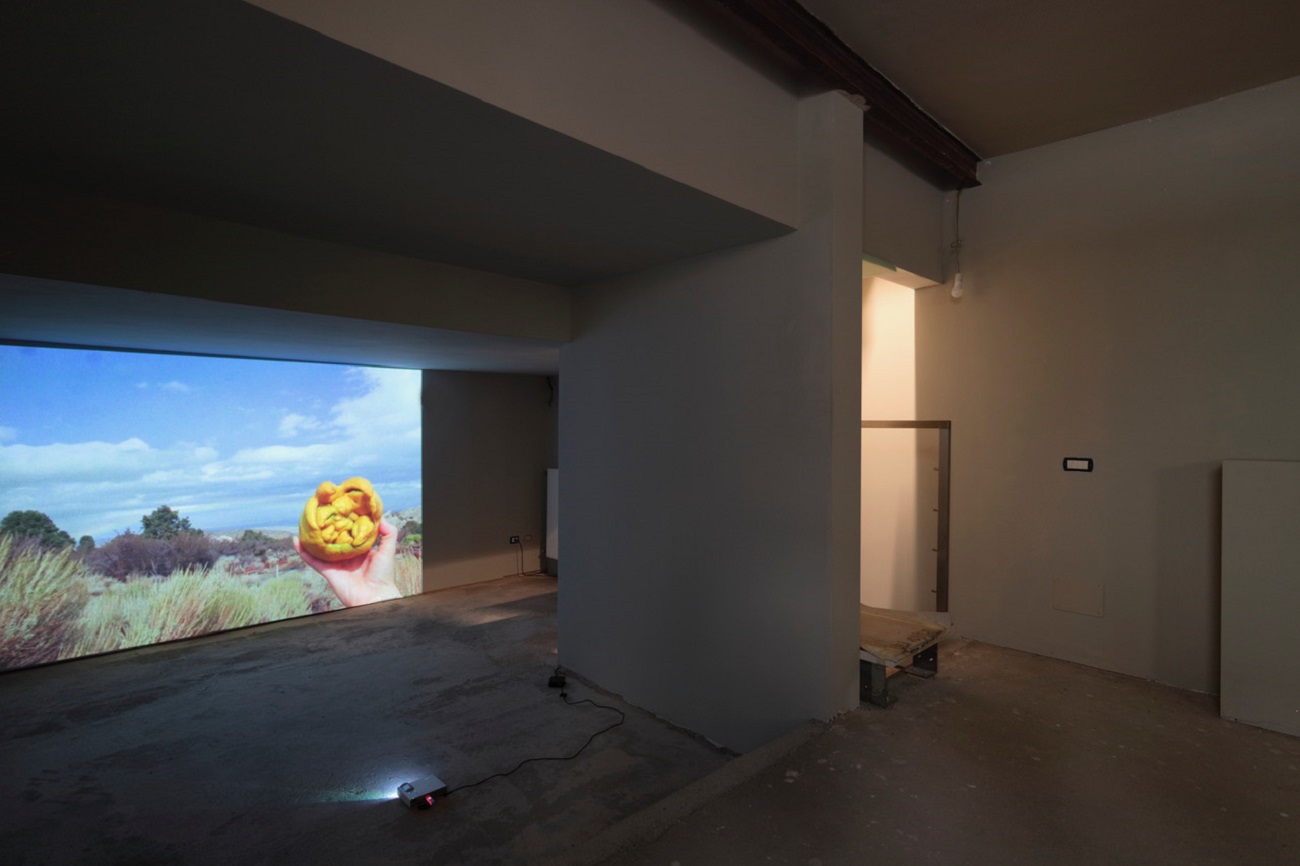 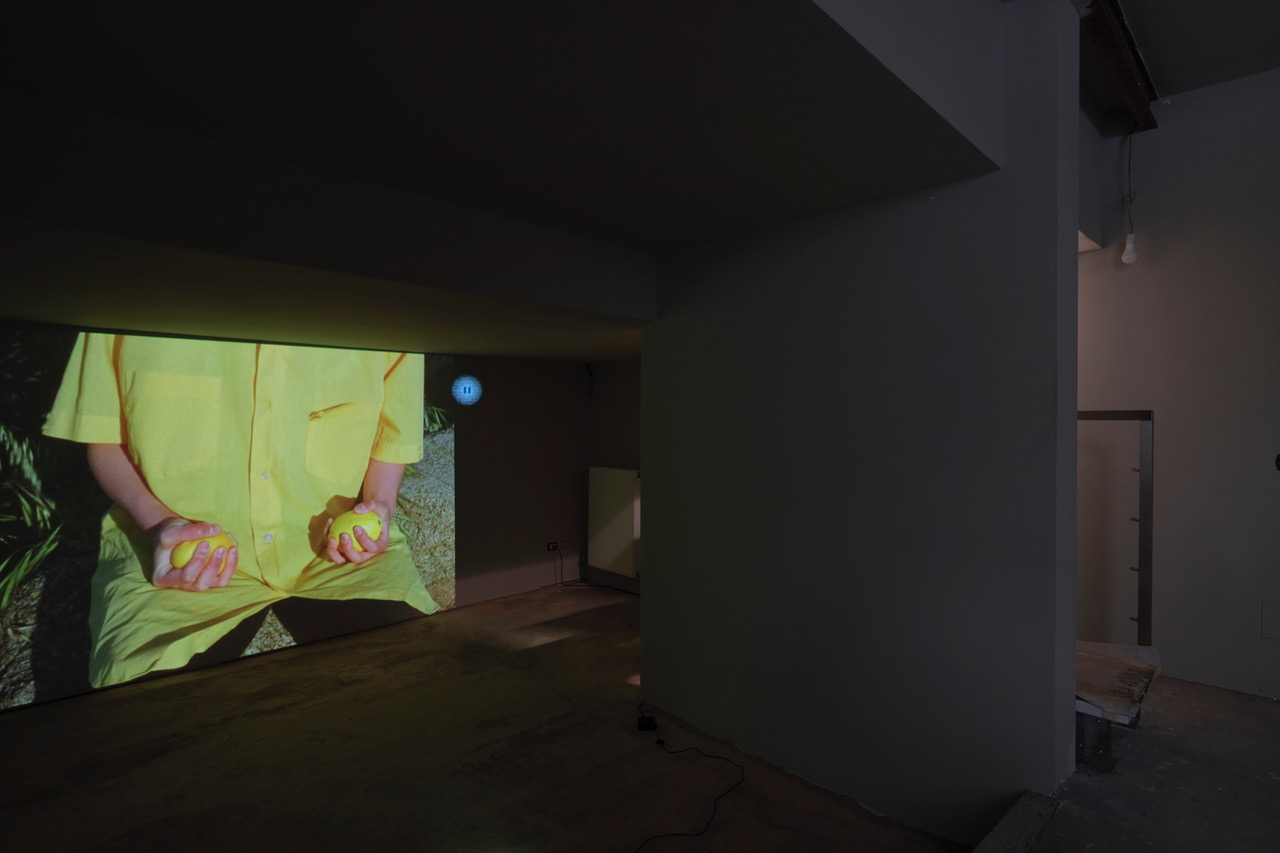 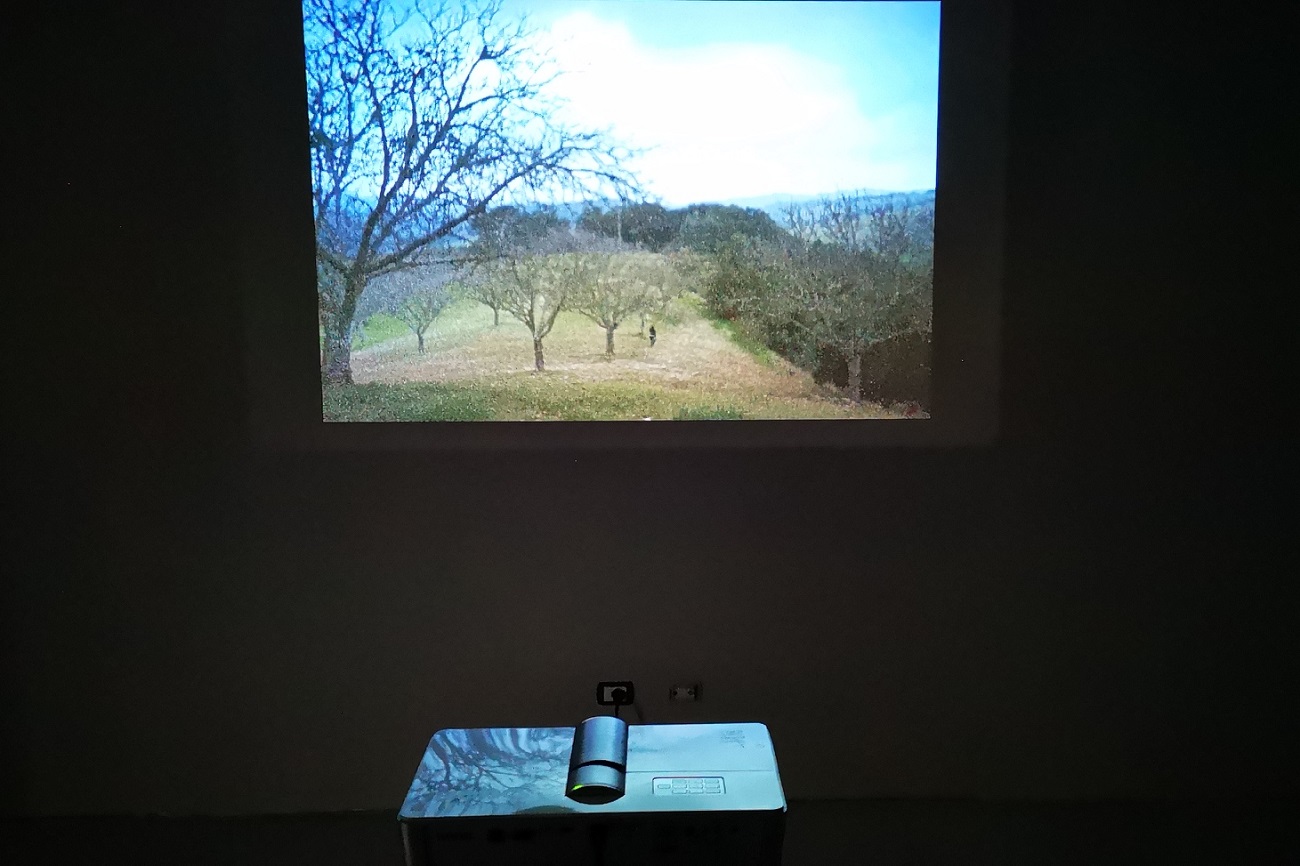 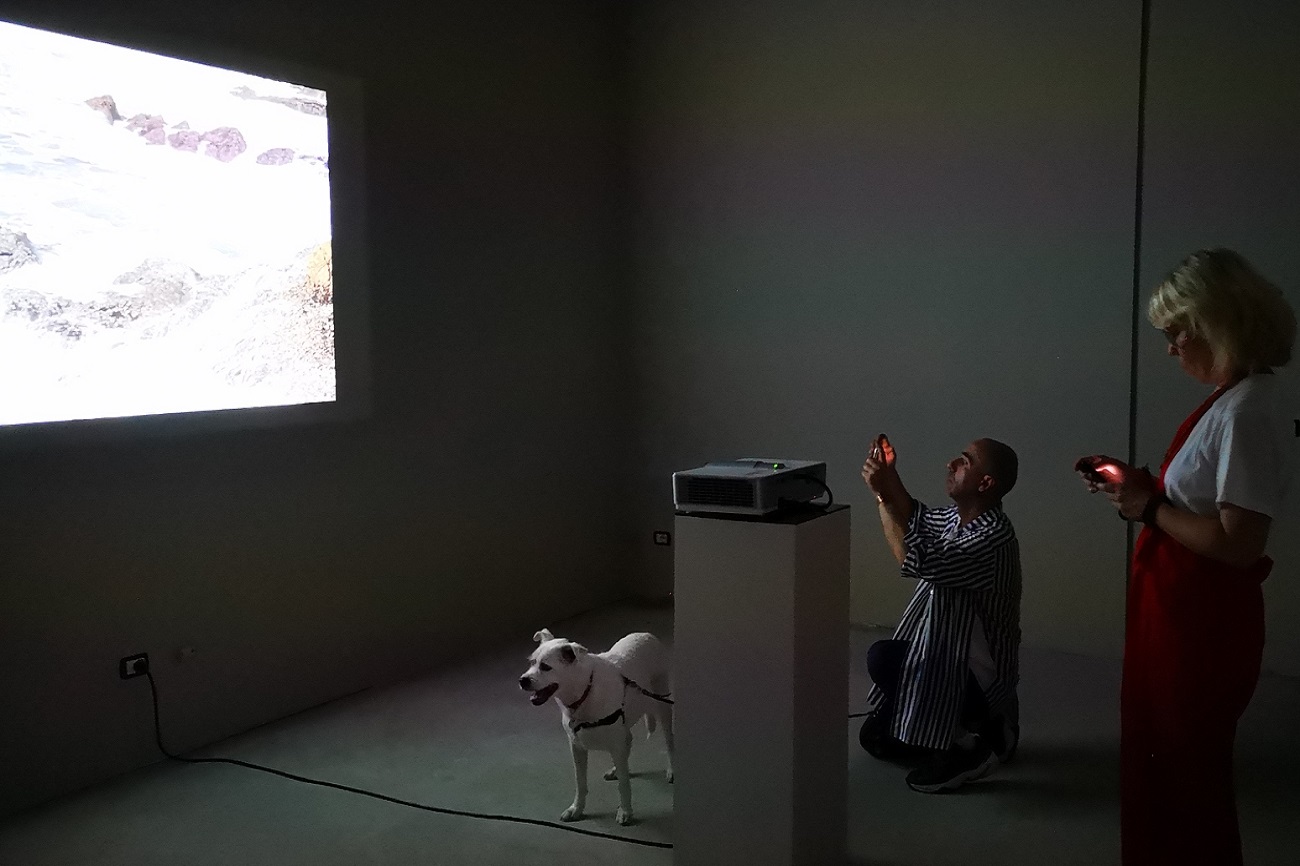 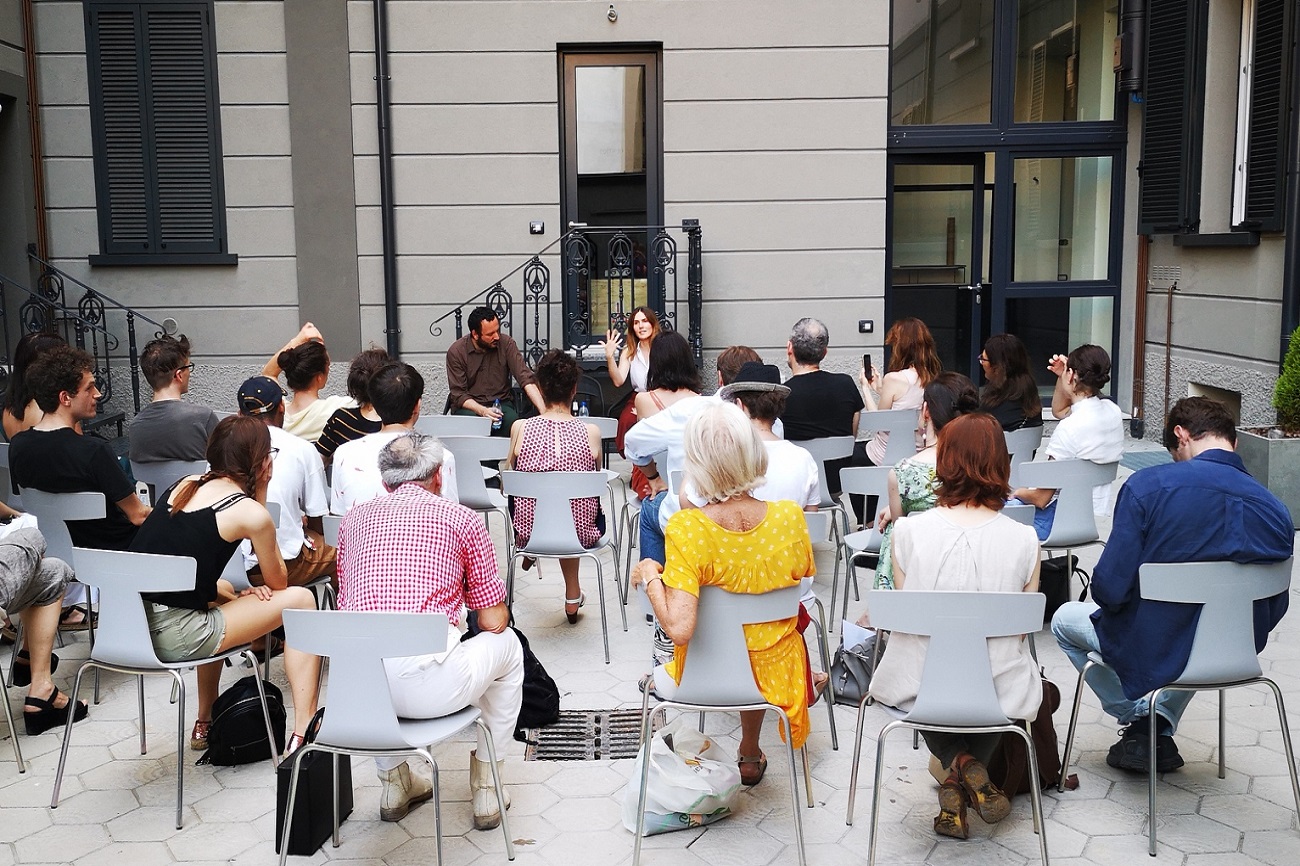