The project presents a new body of site-specific artworks developed in relation to the spatial peculiarities and the history of FuturDome’s exhibition spaces, as well as to the materials that redefine its building shell, activating a change of temporal intensity that entails a subtraction of the present.

La linea che ci divide dal domani investigates the instant from which the reconstruction of the narrative of an event originates, determining how a memory switches from its state of inert sensibility to its state of active sensibility.

In psychology, events of reality are not identified as facts but rather as experiences. Experiences are the means by which we emotionally perceive the world, the only way we can discover and alter it.

The title of the exhibition is conceived in reference to the imaginary line drawn on the earth’s surface that determines the change of date, at the 180th meridian. The traveler moving from Asia to America must count the same date twice, while the one going in the opposite direction must skip a day.

A ripple/paradox of time, a gap materialized in the 21 hours time zone separating the border between Russia and Alaska, in the middle of the Diomede Islands in the Bering Strait. Two islands visible to the naked eye just over three kilometers apart where it is possible, by crossing them, to retrace an instant of time and reshape our memory into a lucid vision of our own past or vice versa.

In everyday life, we can rarely expect to access the origin of one of our past perceptions or experiences some years after the specific event. Usually, in fact, memory is not simply a replay of an old perception, but rather the account of an experience, or the result of the quest for meaning, adding value to the original event created by our subjective reinterpretation.

In the series of works called Silent Sun Pizzolante digitally reconstructs the domestic environments of his childhood relying solely on his memory. The Cyanotype analog printing technique, corrupts the starting image, creates veiling and washes out the details. The resulting absolute blue toning brings into focus the dermis of the images. It highlights their materiality and coats them with an indefinite temporality. The immersion in the blue monochrome enacts hypnotic-sedative properties exactly like Amobarbital, a psychotropic drug synthesized in Germany in 1932, now banned. In Italian, it is in fact commonly called Blue Heaven. The drug should induce people to tell the truth about a specific occurrence, but could also lead them to generate a false memory of the said event.

Therefore, narrating becomes for the artist a spontaneous birth of false memories. In psychology, false memory is a phenomenon in which one recalls a circumstance that never happened, or remembers it differently from how it actually occurred. Suggestibility, activation of associated information, incorporation of misinformation, and misattribution of sources seem to be the mechanisms behind different types of false memories.

Shattering the usual chronology is the key to the reconstruction of an event that occurred on the night of Sunday, December 16, 2013, in Lecce: a bomb attack on the Nuovo Caffè Paisiello that partially destroyed its premises and its exterior. The Café is completely devastated by an explosion, the noise of which wakes up part of the city.

The place of the happening, Caffè Paisiello in Lecce, dialogues with the venue of the exhibition, FuturDome, at 6 Via Paisiello in Milan. The artist’s aim is to instill in the viewer a feeling of disorientation through a temporal, spatial, and linguistic shift, affirming the independence of humanity from the outside world around it. Pizzolante focuses on the moment of deflagration as not observable by the human eye but rather reconstructible through a dissociation from the perception of time. A deflagration that becomes eternal like a constellation of fixed stars. The ensuing silence appears as a destructive agonistic process. Suddenly, our present can be affirmed and at the same time brought to light in the presence of the gaze.

The reconstruction of an event that we have not witnessed becomes thus for Pizzolante the staging of narratives of a collective nature. On the contrary, in Honeycomb of a Moon (Hyperion), installed in the courtyard of the building and made with aerospace-derived material already laid in FuturDome as thermal insulation, the artist activates an optical correction of the horizontal plan of the building covered with flooring designed by Gaudí in 1904.

Matching a memorized image with the manual ability to engrave it becomes for the author, a perfect harmonization between the mental image and its visual rendering.

In Pizzolante’s works, the past never stops reconfiguring itself and the image can appear possible only in a perpetual re-construction carried out by memory, if not by obsession.
In life, where perception is calibrated for survival, designing, creating an architecture before its emergence is like remembering a place we have never been.

Matteo Pizzolante (Tricase, Lecce, 1989) uses digital images and software as tools to represent and describe space by interrupting the dynamics of chronology.

The artist’s starting point for his creative process is often 3D modeling, thanks to which Pizzolante creates unique compositions in which he combines memories and imagination. Through meticulous work of digital reconstruction, the artist creates a lucid vision that seems to fade before the eyes of the observer. Matteo Pizzolante’s works rehabilitate moods and concepts such as slowness and time dilation, in contrast with the speed of everyday life. A change in intensity that leads to a reduction of the present.

Pizzolante graduated in civil engineering in 2012 and later enrolled in the Sculpture graduate degree at the Brera Academy of Fine Arts under the guidance of Vittorio Corsini. He completed his studies in Germany at the Hochschule für Bildende Künste in Dresden with Wilhelm Mundt and Carsten Nicolai. He has participated in several exhibitions in Italy and is the winner of the Jaguart prize promoted by Artissima and Jaguar. 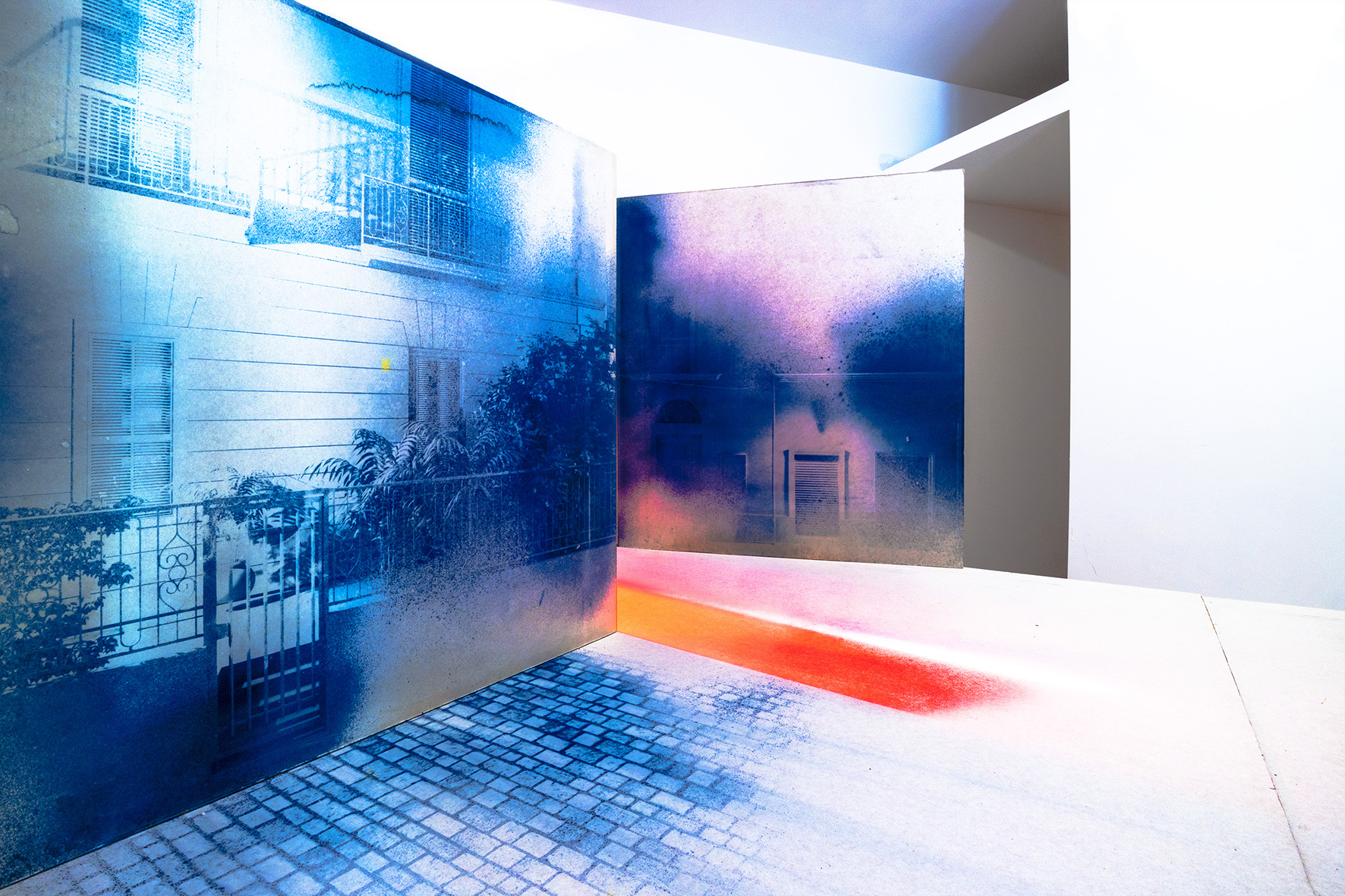 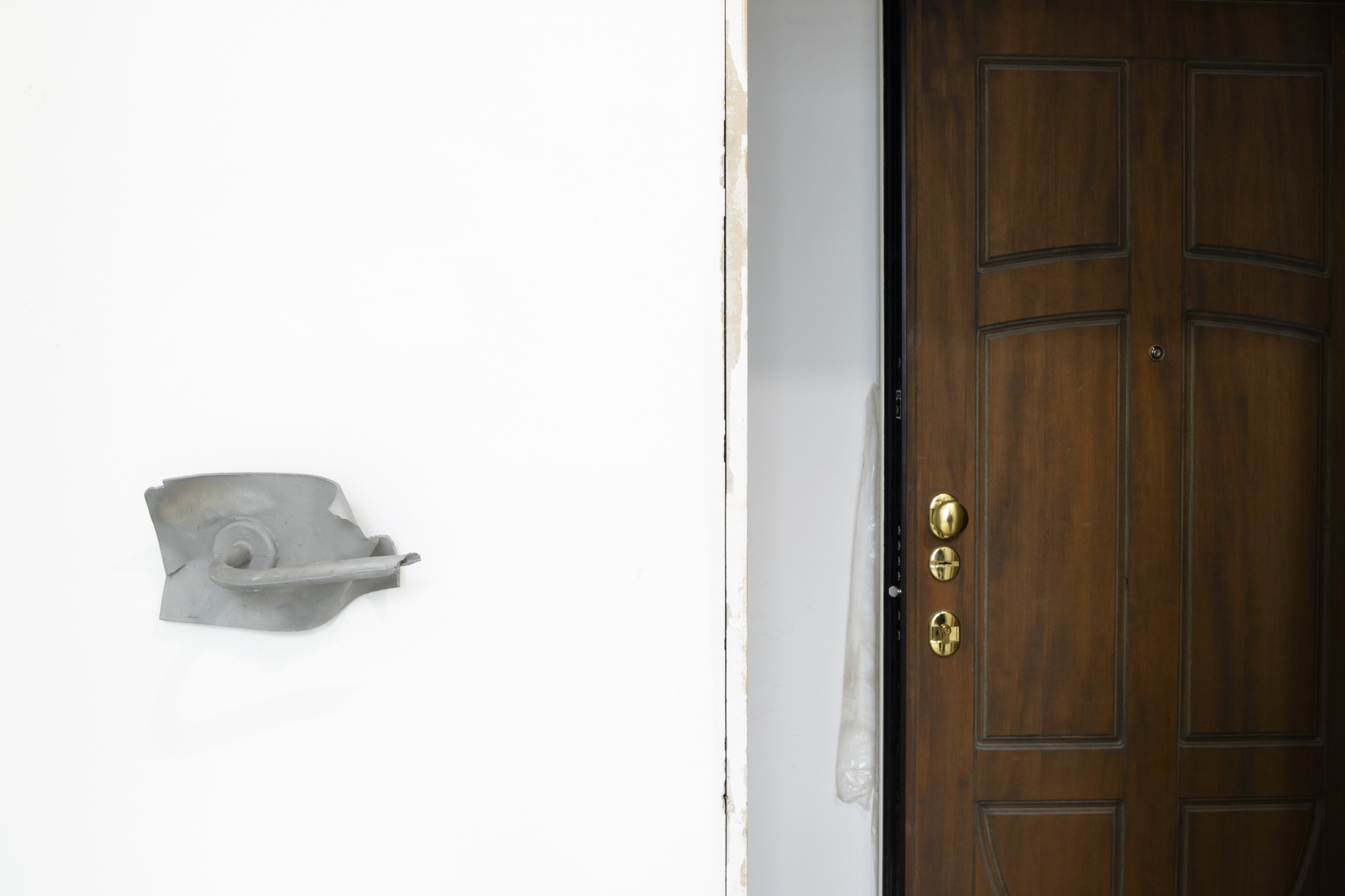 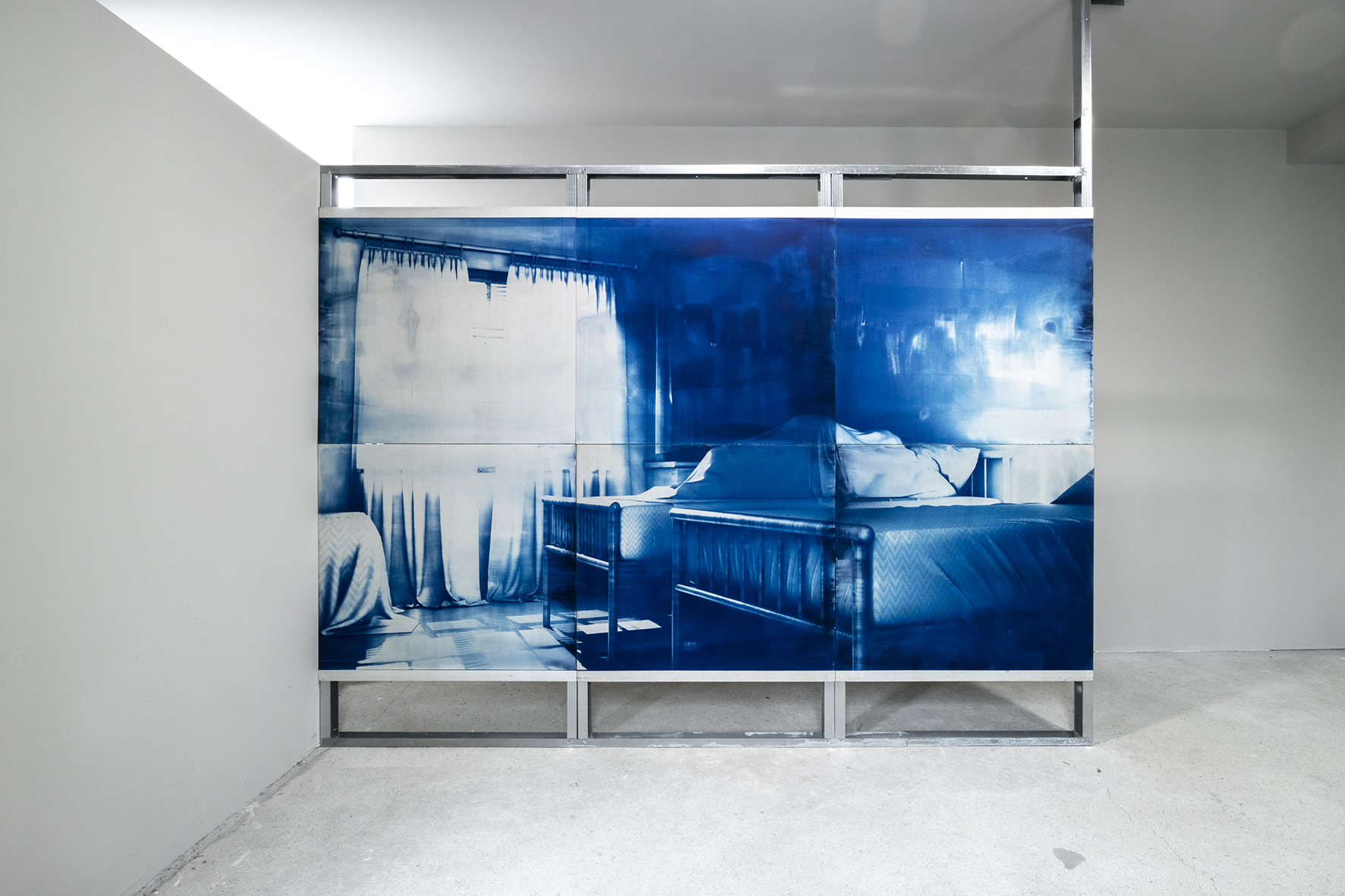