The exhibition was be part of the major exhibition routes of miart 2016 fair dedicated to Modern and Contemporary Art, to be held in Milan from 8 to 10 April.

The building in Via Paisiello 6 is about to be a building with multiple interpretations: from architecture to art, from modern functionality to living comfort and combines historical spaces with public art, with installations, sculptural elements and accessible environments by citizenship. All guest works will also be open during the Salone del Mobile week which encompassed  the alternation of important names in international design, from 12 to 17 April.

The exhibition curated by ZERO … is the seventh episode of a project that develops over time and imagines to condense, through a sequence of poetic events, the description of a vision. Jean Renoir’s film “Une partie de campagne” looms as a sort of manifesto of the exhibition project: designed to be shot during a stay in the French countryside during the summer (4 weeks in July 1936), the original script was later changed drastically due to an unexpected and incessant rain.

Mise en place of these themes, the Liberty building in question: a historical place, where the last futurists used to meet in the 1940s. Now it will be called FuturDome. And it will host – this will be only the debut – a museum housing project – conceived by Isisuf International Institute of Futurism Studies with the artistic direction of Atto Belloli Ardessi – dedicated to contemporary art: where future residential spaces will coexist with events organized in the parts common, or even directly in private apartments. 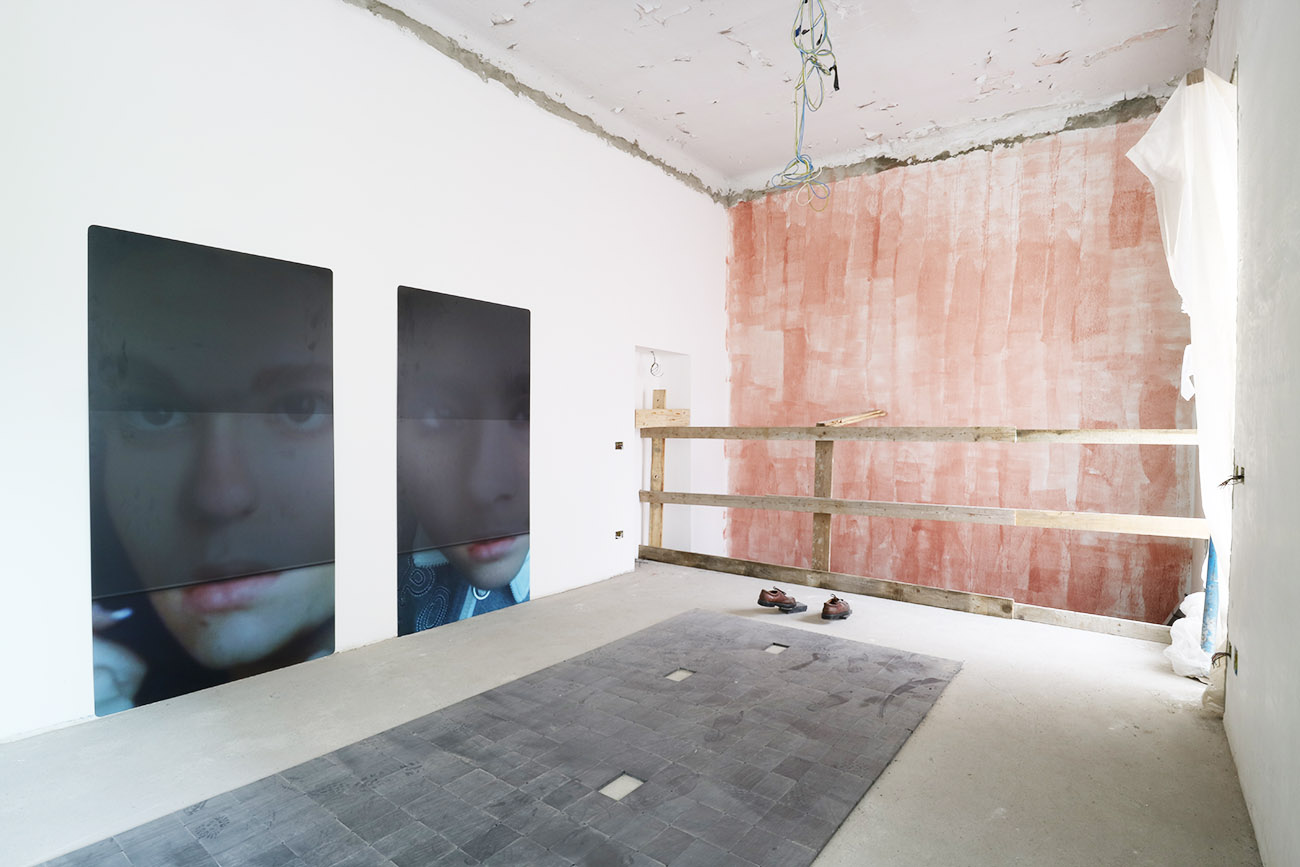 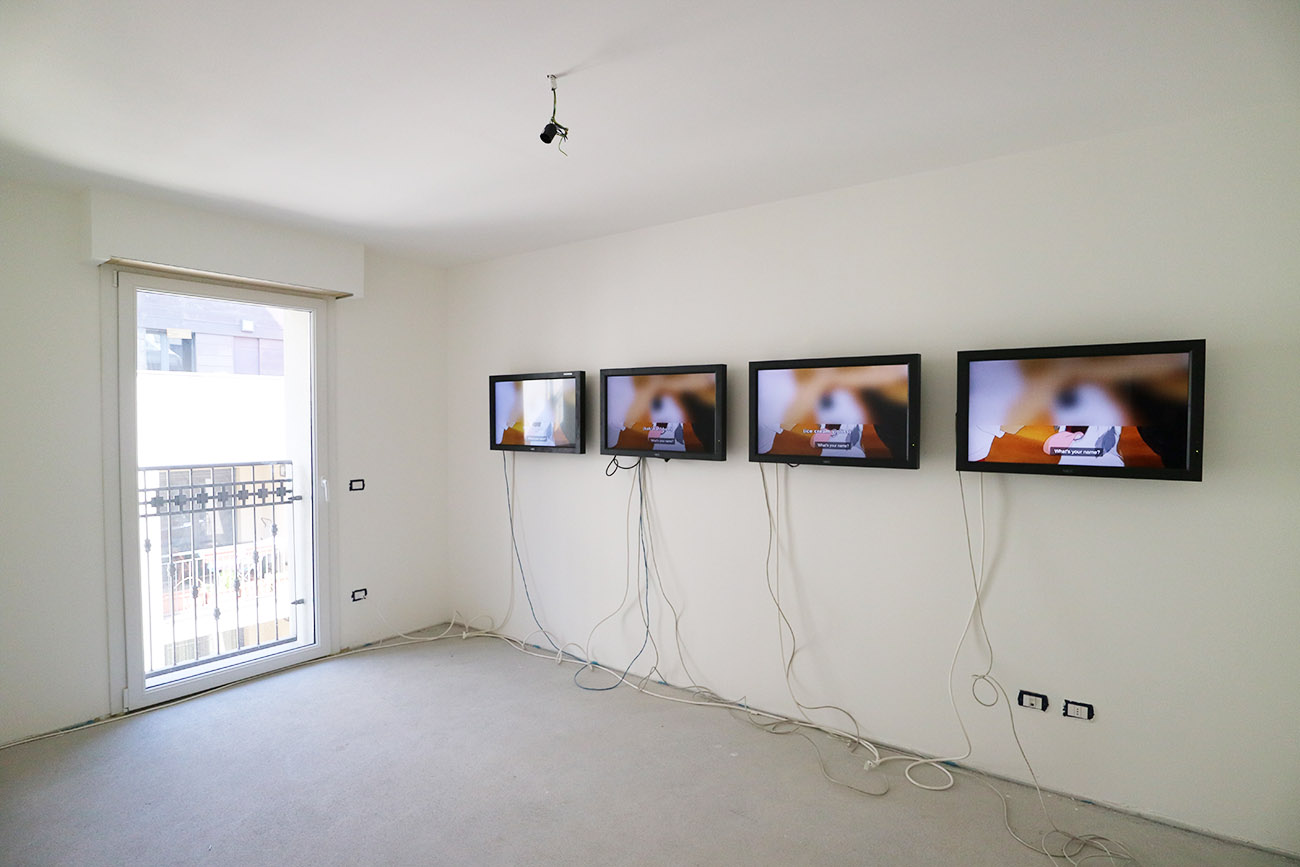 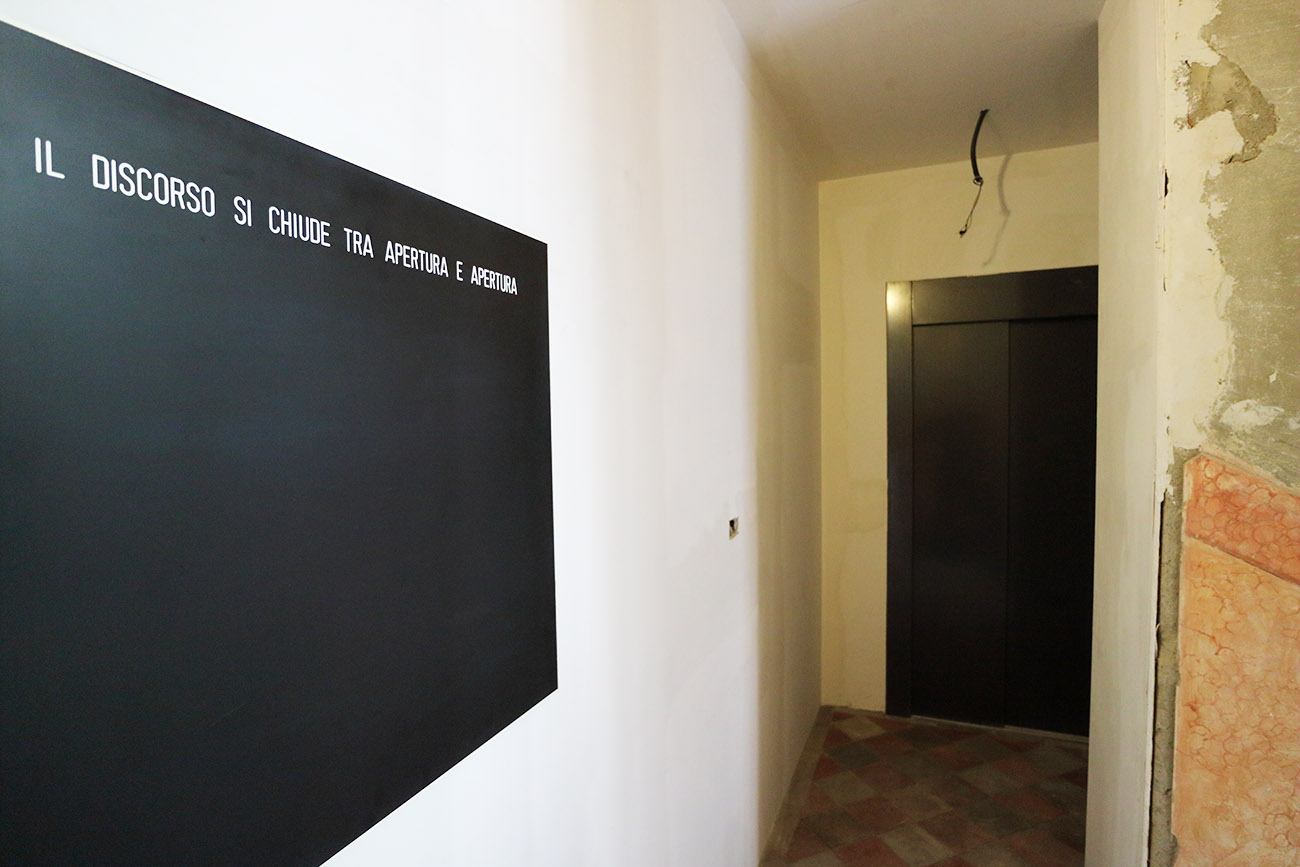 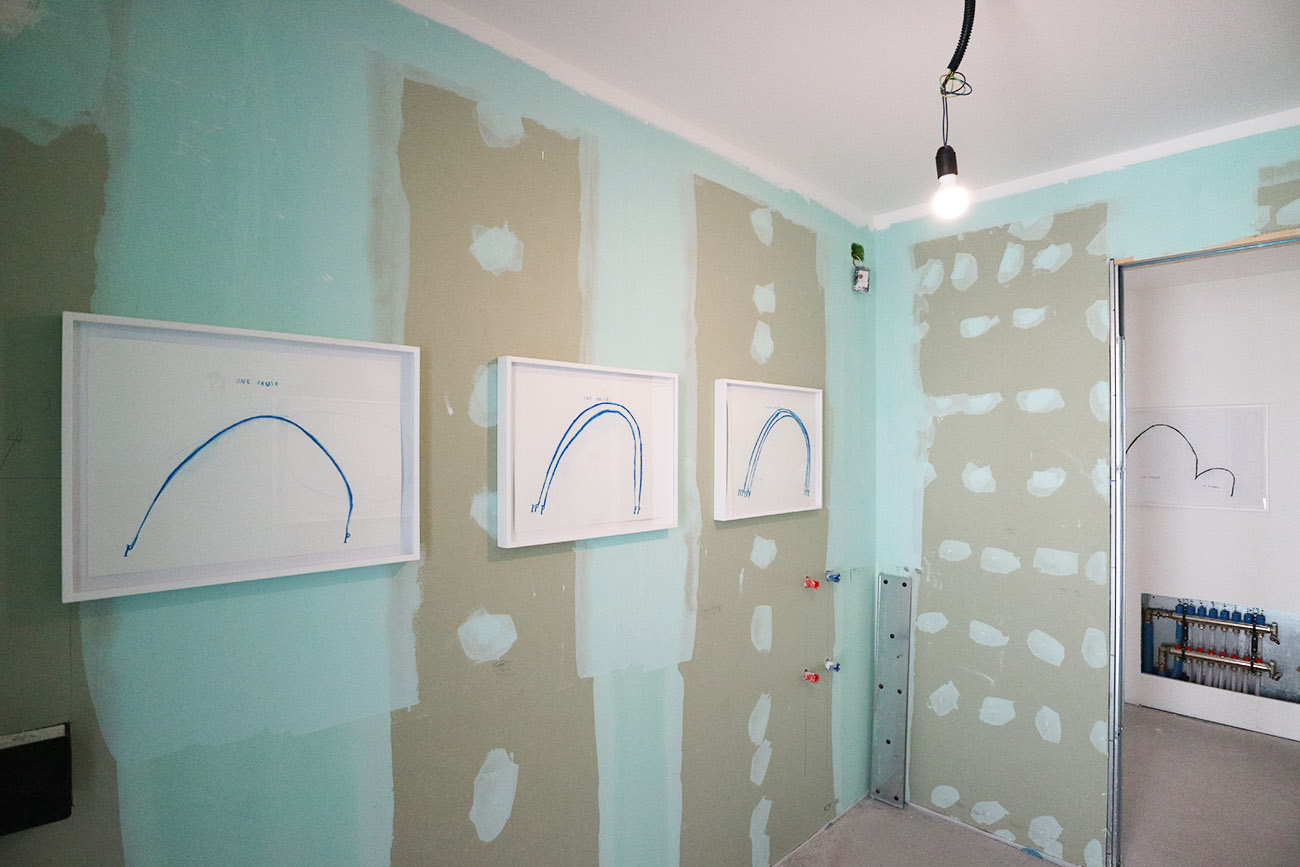 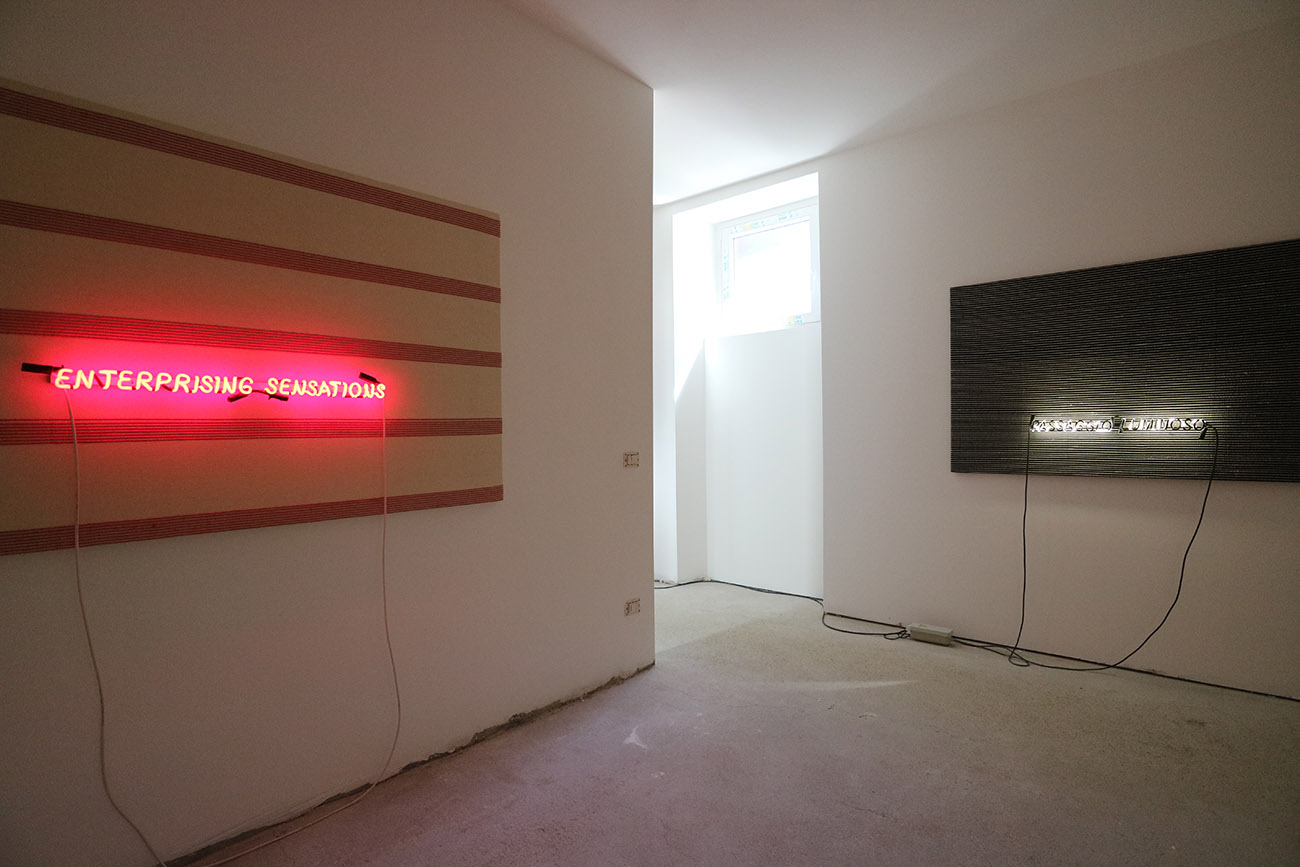 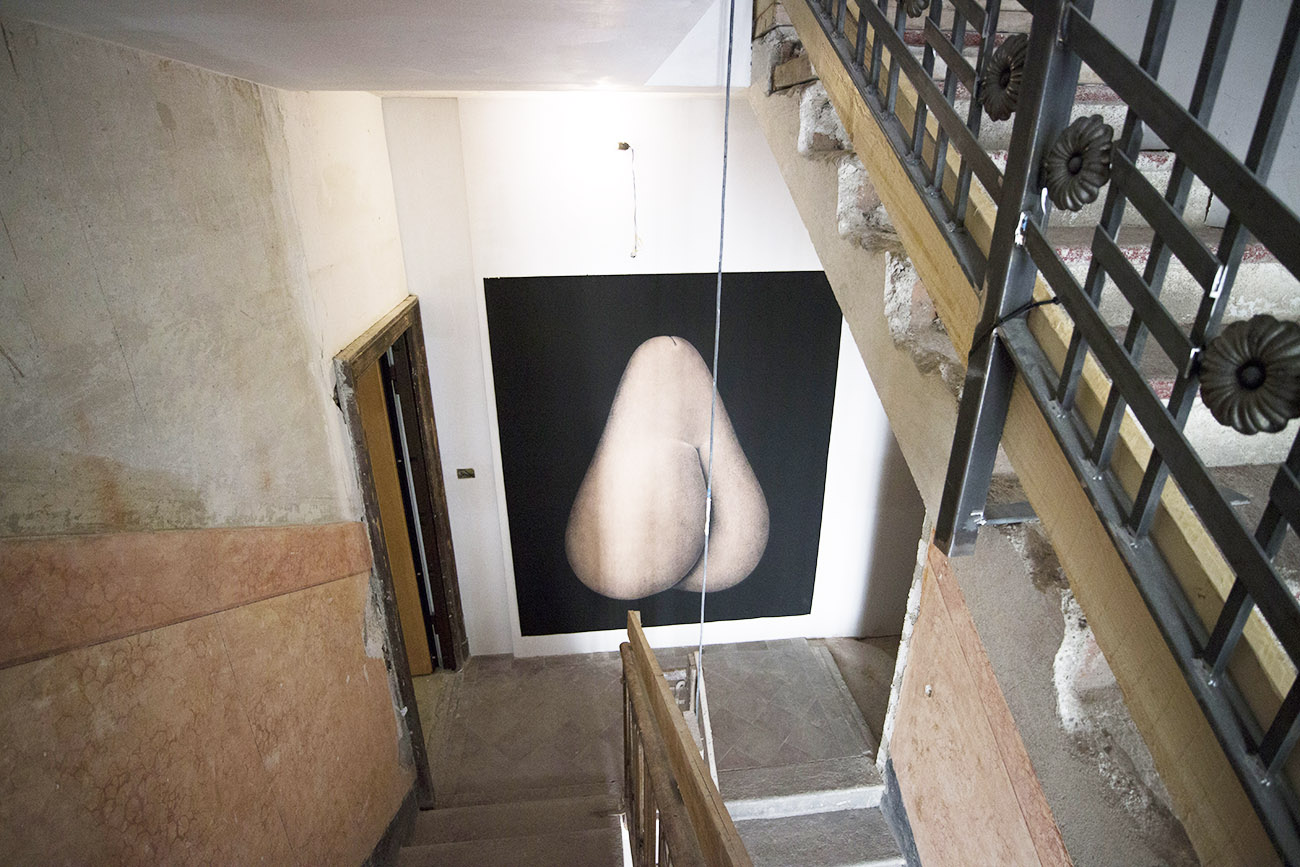 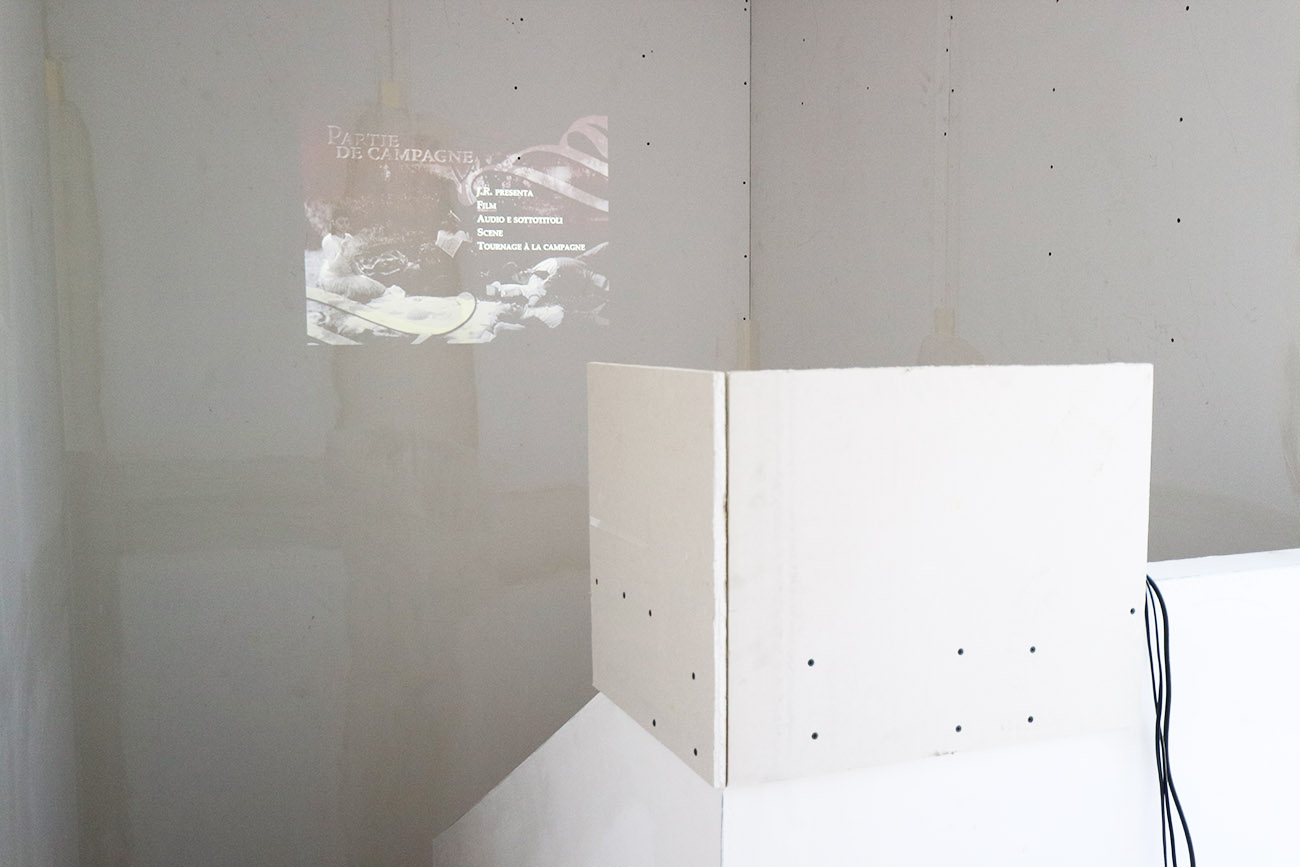 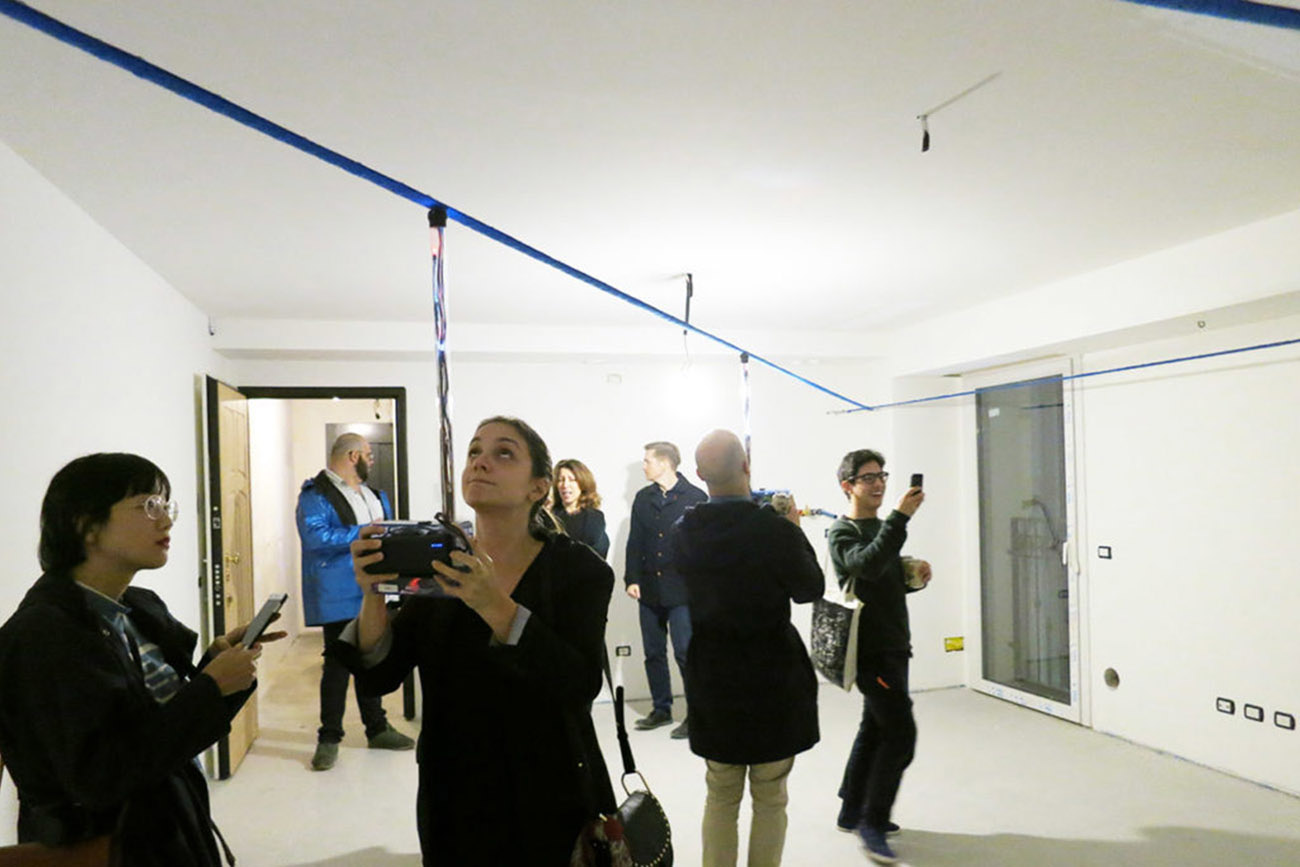 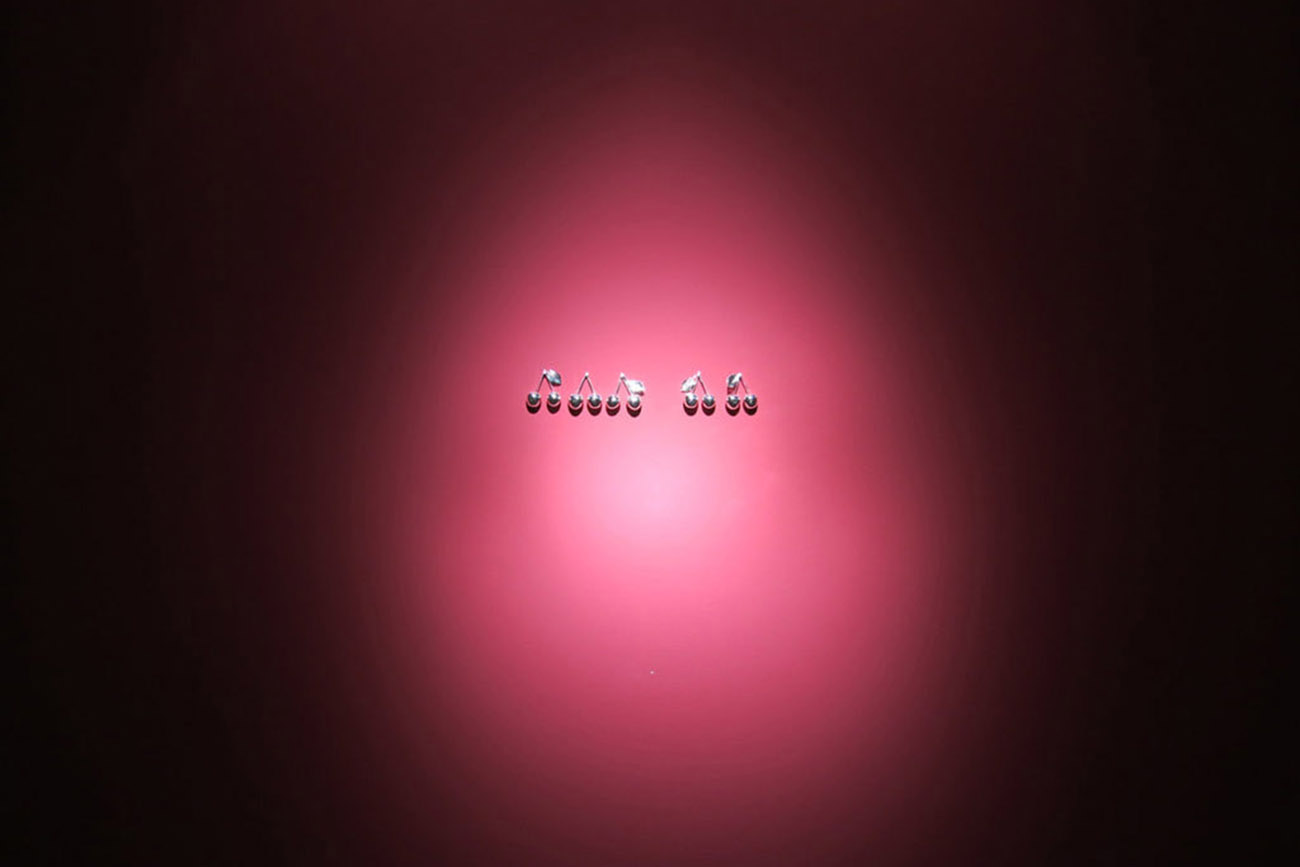