On January 22, FuturDome presents a project dedicated to the next selected artists: F/Q The Italian artistic duo has been selected for  A-I-R Artist In Residence project, supporting emerging authors with a studio and developing unpublished exhibitions in a groundfloor project room, within in via Giovanni Paisiello’s building.

The installation I laid a sheet on the floor is based on the novel Les Chiens by Hervé Guibert. Written in the summer of 1981 on the Elba island and published by Les Éditions de Minuit in Paris the following year, it is a text that sparked off controversial critical and personal reactions.

Long pornographic sequences contributed to define the explicit and outrageous nature of the text, thus far only published in French, German and Catalan.

An Italian translation of the text, specifically done for this installation, is printed on a white sheet in a non sequential layout: its analogic configuration refers to the different narrative layers. Les Chiens is the tale of a relationship of love and cruelty.

As usual in the works of Guibert, Les Chiens refers to actual experiences, places and persons to produce an auto-fictive plot that bewilders and mesmerizes the reader. Due to the double nature of the author – writer and photographer –, the scenes in the novel are composed like tableaux vivants, clearly defined in colours and components. In an interview, the author admits that paintings by Francis Bacon were inspirational to him.

We were not interested in reproducing the pornographic or pornotopic nature of the text. Instead, we wanted to reconstruct through new images the crystal clear and nearly mathematic mood of the narration, developed in prolonged sentences where phantasies – bot sexual and not – unroll in an exponential intensification.

The characters meticulously described in the novel are faceless archetypes, portrayed in a series of five photographs.

Be they involved in S/M practices or not, these objects are intermediaries and become fetishes, subjects of the narration and of the action that is told. The objects are present in the installation and portrayed in the accompanying book.

The installation includes the clothes made of mohair wool worn by the acrobats in a sequence of the novel, designed by Niccolò Magrelli. Petrichor – the smell of rain on warm earth – was selected by Nicola Pozzani. In 2012 Bojan Đorđev and Stipe Kostanić produced a performance featuring the declamation of the whole novel translated into Croatian. A soundscape recorded on Elba completes the installation.

F / Q is a duo artistic project which will be creating a new inseparable unity, between a short novel by Hervé Guibert and his first symbolic transposition in the third dimension. Hervé Guibert (1955 –1991) was a French writer, journalist and a photographer. His relationship with writing was nourished by autobiographical and by autofiction drives. In 1990 Guibert reveals his HIV status in the novel A l’am qui ne m’a pas sauvé la vie (To a friend who has not saved my life) who consecrates him to the general public. He died of AIDS in 1991 after a fierce artistic work on the disease that leaves him powerless, like witness the photographs of his body and the film made with producer Pascale Breugnot, La pudeur ou l’impudeur (modesty or impudence), filmed a few weeks after its end. He is buried in Rio nell’Elba, a small town on the Island of Elba.

I laid a sheet on the floor

F/Q is a duo artistic project, exhibiting for their first time in FuturDome, within A-I-R (Artist in Residence) program. A collaborative duo whose conceptually based installations blend literature, sculpture, performance, photography, video, and sound. They create evocative and provocative works that explore the prescient topics of belonging and exclusion. They reflect how far the model of collaborative, idea-oriented art making has come, moving from the fringe to be on par with the traditional archetype of the artist as a solitary genius. Today, as the tools for creating all different kinds of conversations are fostering more collaboration throughout contemporary life, their teamwork is represented by non-normative fields in the spheres of performative photography.

In FuturDome they build-in a system for critique as a common theme in discussions. They make visually and intellectually engagements, re-enacting the material nature of our world and how we experience it through the lens of literature and its imagery transpositions. Their research is voted to explore hidden, secret alluringly narrative performances, transporting viewers to abstract and universalized imaginative worlds of discovery.  (www.f-q.info) 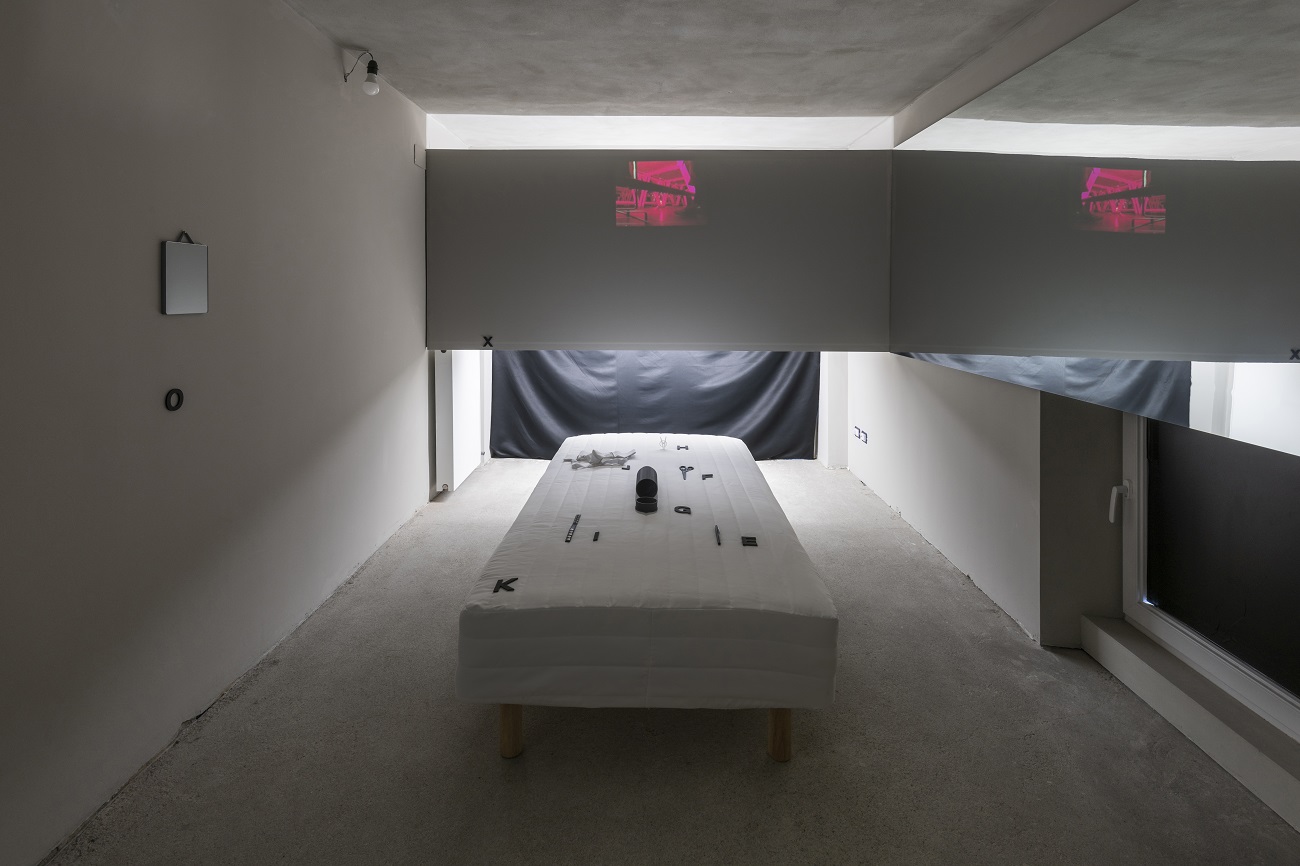 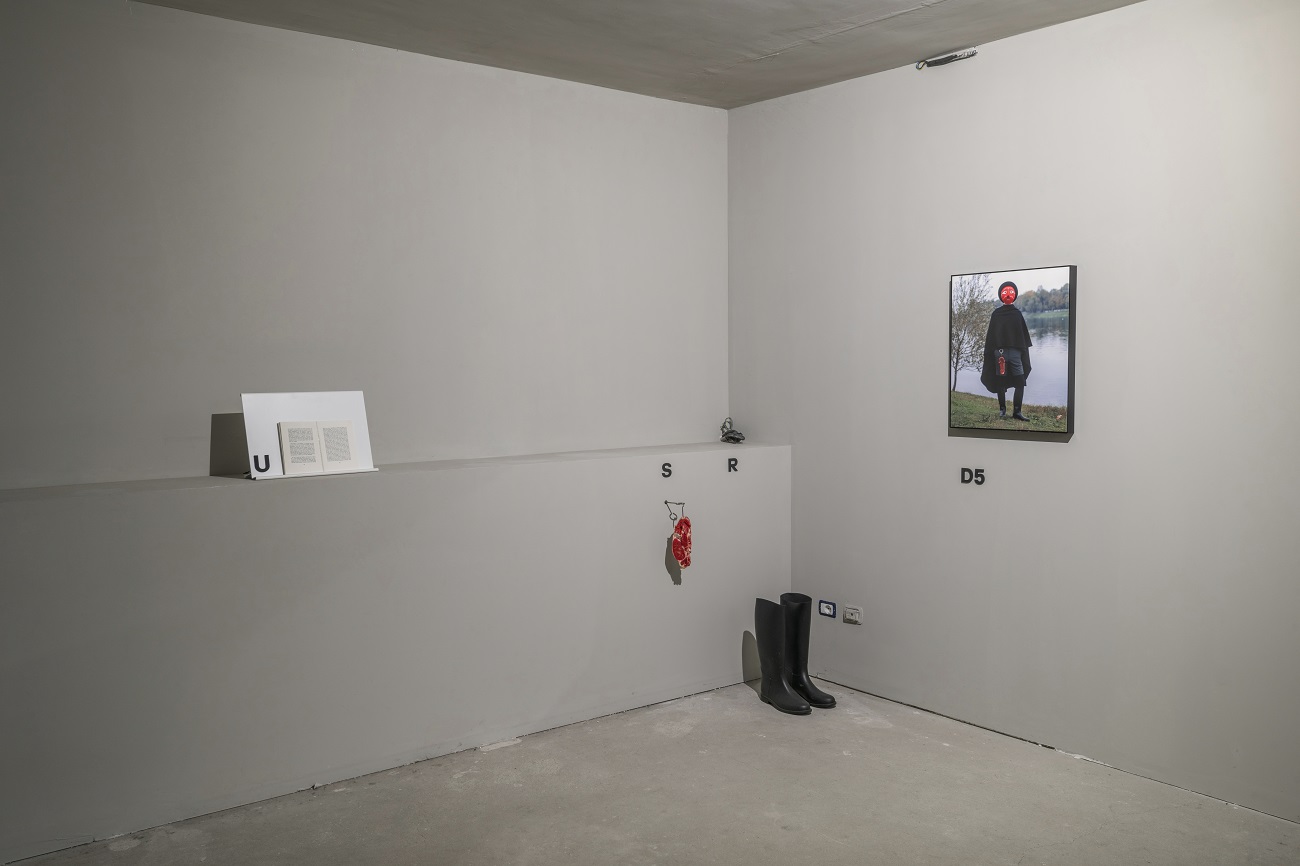 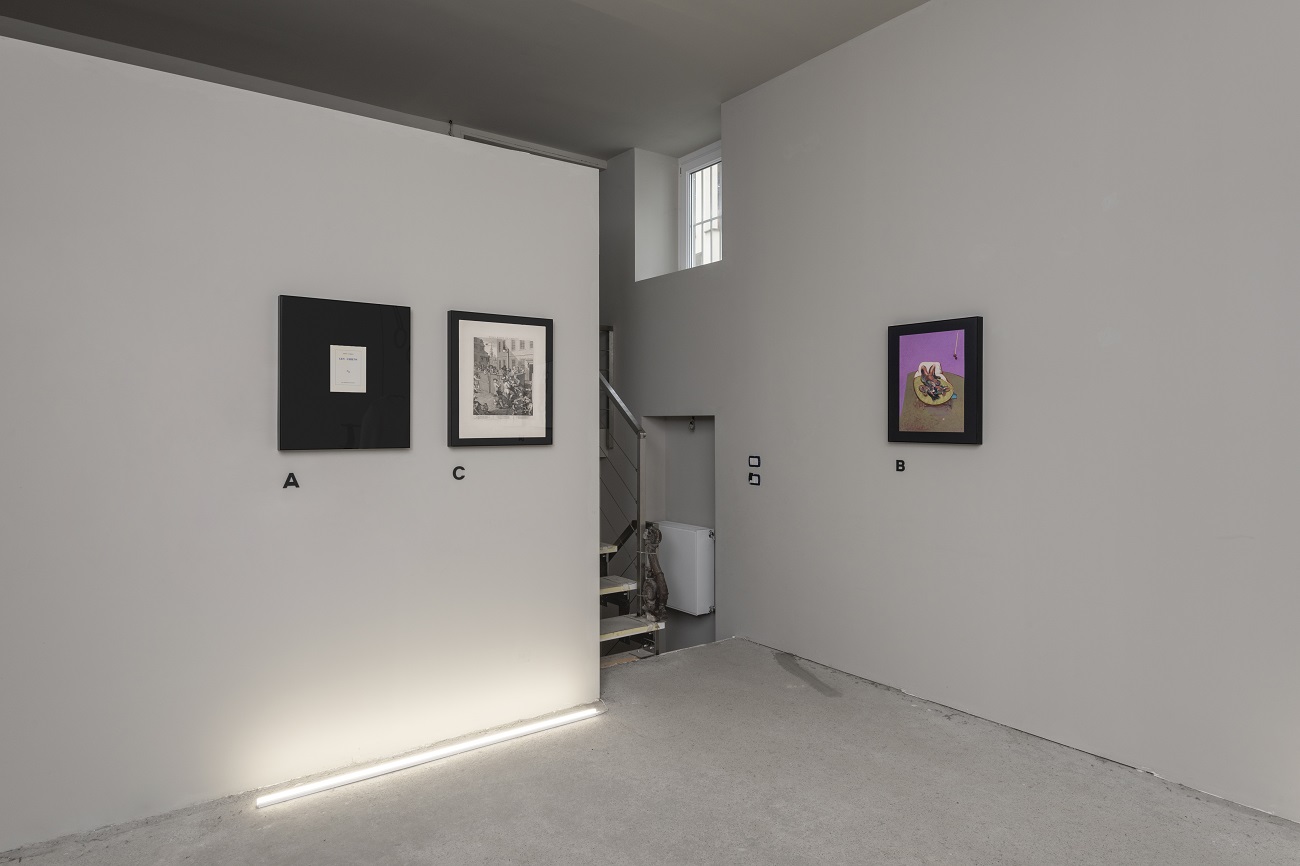 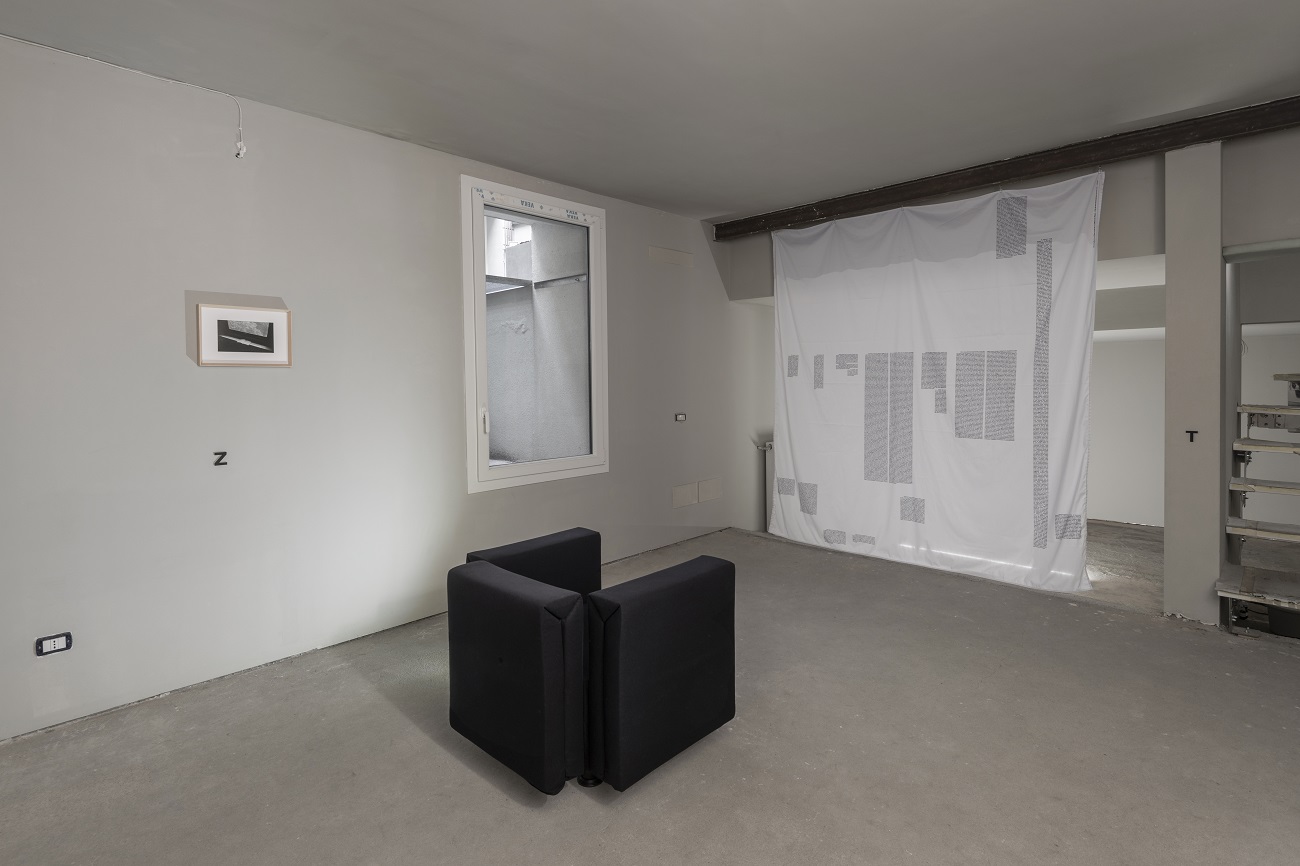 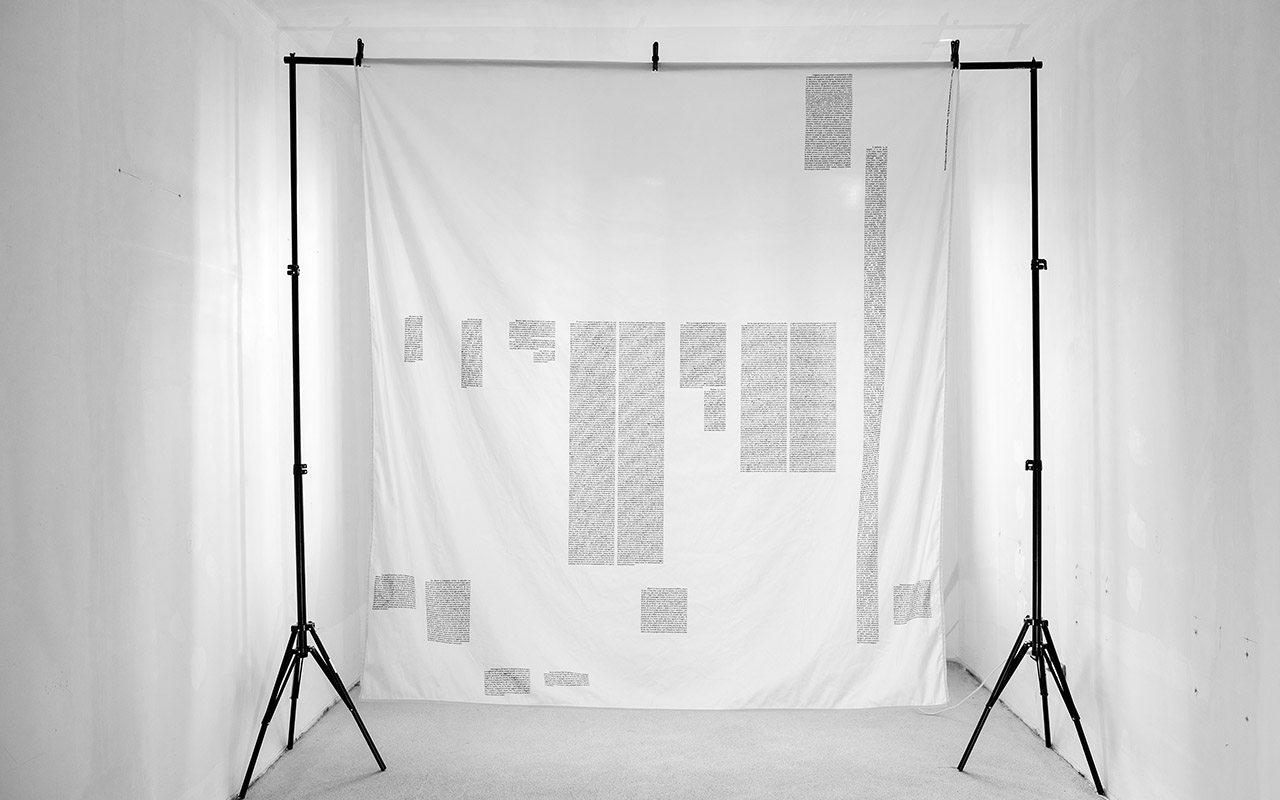