FuturDome opened a video exhibition questioning the state of existing limits between transience and temporality as both variables dependent on what marks a present, as a materialization on what it’s becoming and it’s disappearing through building memories.

Slowly, from Tobias Madison (1985, Switzerland) O Vermelho do Meio Dia, 2017 to Martine Syms (1988, California) Notes on Gesture (2016) to Patrick Panetta (1977, Germany) Scale of Rating (2019), it’ll be revealed a sparse universe of different hypertimes, emphasizing the notion of deconstructed frames, where the space of the image itself is ruptured and reveals the inbetweenness of gaps and remainders.

Hypertimes represent the beginning and culmination of conceptual and poetic reasoning, filled with what could become an outcome, filled with our collective losses. This exhibition will provide further insight into the mind of artists who, during their lifetime, rejected any analytical discourse about their work in

favour of its perceptive experience. In works such as Mouth (2017) by Maja Čule (1984, Croatia), Lake of Fire (2010-2016) by Mikkel Carl (1976, Denmark), Stasis (2018) by Maya Watanabe (1983, Perù) or Composition For Mouth (Songs My Mother Taught Me), 2018, by Oliver Beer (1985, UK), the abandonment of a fictional past, present and future will not seem to prevent visitors from treating fictions as temporally structured, through the video dimension. That is, we can imagine a time series in ways not defined by a past, present and future. We can, as it were, view fictional time from a ‘God’s eye’ perspective. That suggests that it is not, after all, an essential feature of time that it passes, or has a present which marks the boundary between a determinate past and an indeterminate future. Perhaps, even if time is structured in this way, this is, like its geometry, a contingent feature.

In Hypertimes, through Nau (2017) by Cinthia Marcelle and Tiago Mata Machado,  La Plaza del Chafleo (2019) by Ivàn Argote (1983, Colombia) and Ripetiçoes (2018) by Clara Ianni (1987, Brasil), whenever there will be a present moment, the past will also be present, although it’ll be always invisible. That’s what draws the exhibition to create a video environment: the ability to put different times on the screen and see how they collide or how they resonate with one another, how the past tells a story within a present story.

Hypertimes will become a reference to the atmospheric human impermanence in the video works, enhancing their relativist poetical approach.

Hypertimes by merging pasts and presents simultaneously will create a dimension where neither past nor present, but a limbo that can embrace centuries without blinking an eye. Without the use of artificialized scenes videos will contain each time frame, something that is now in parallel and then is created – or now, then and then. 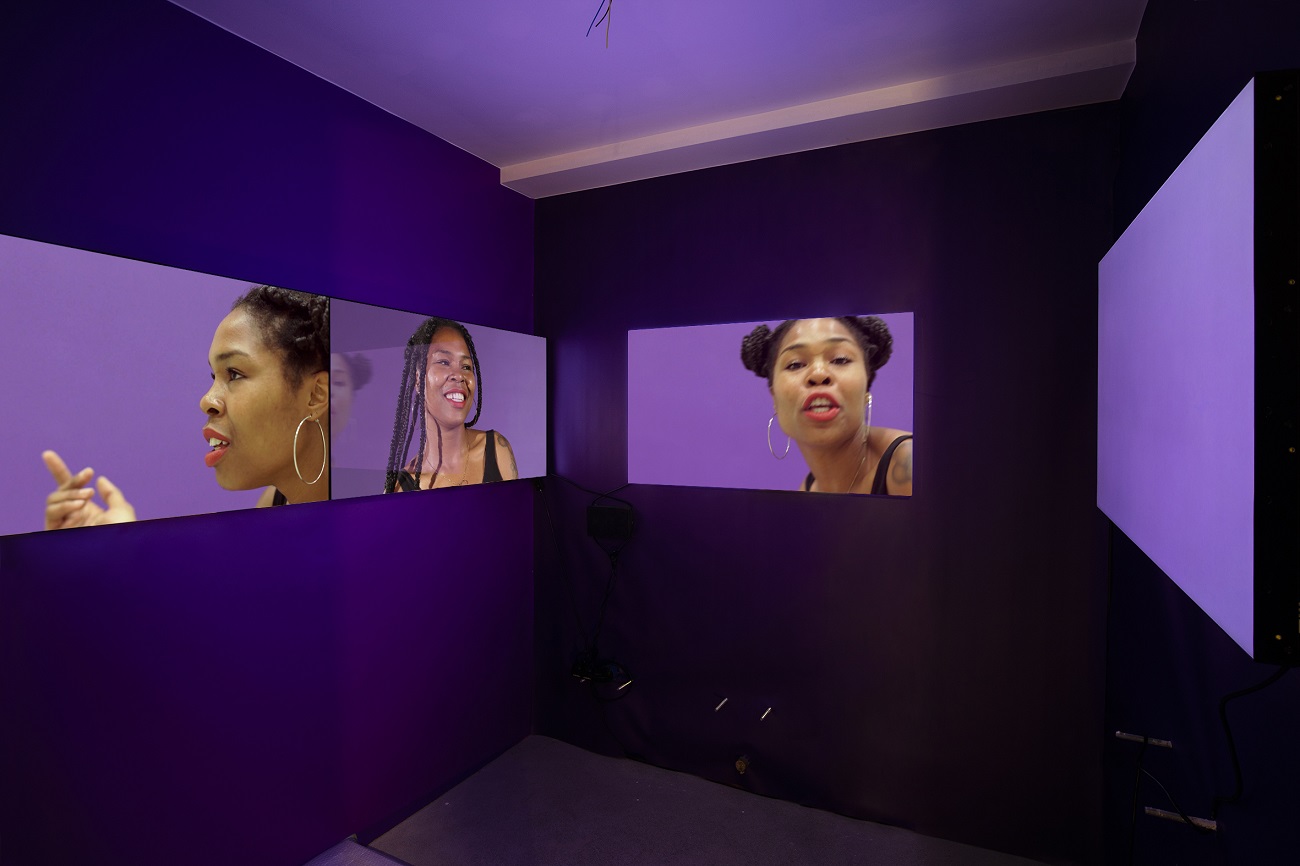 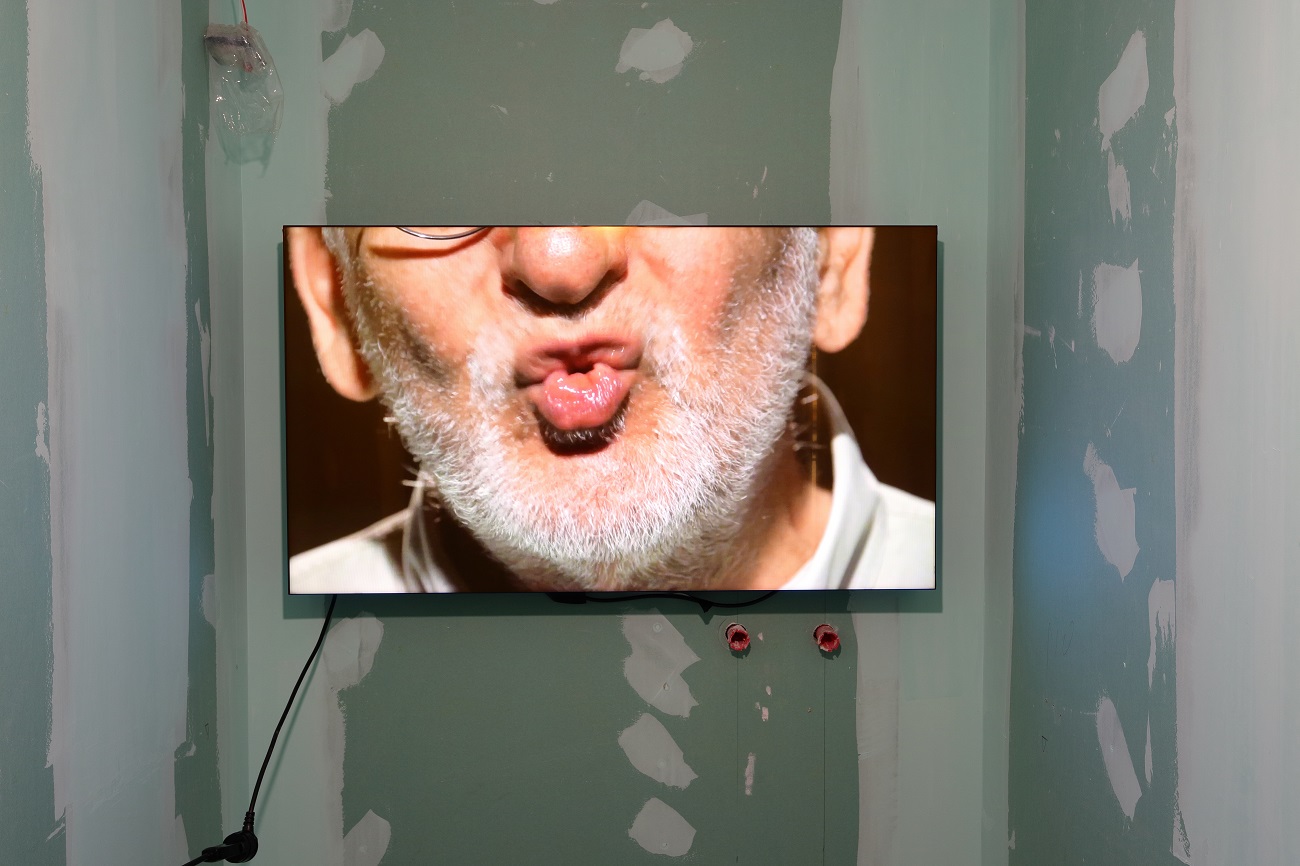 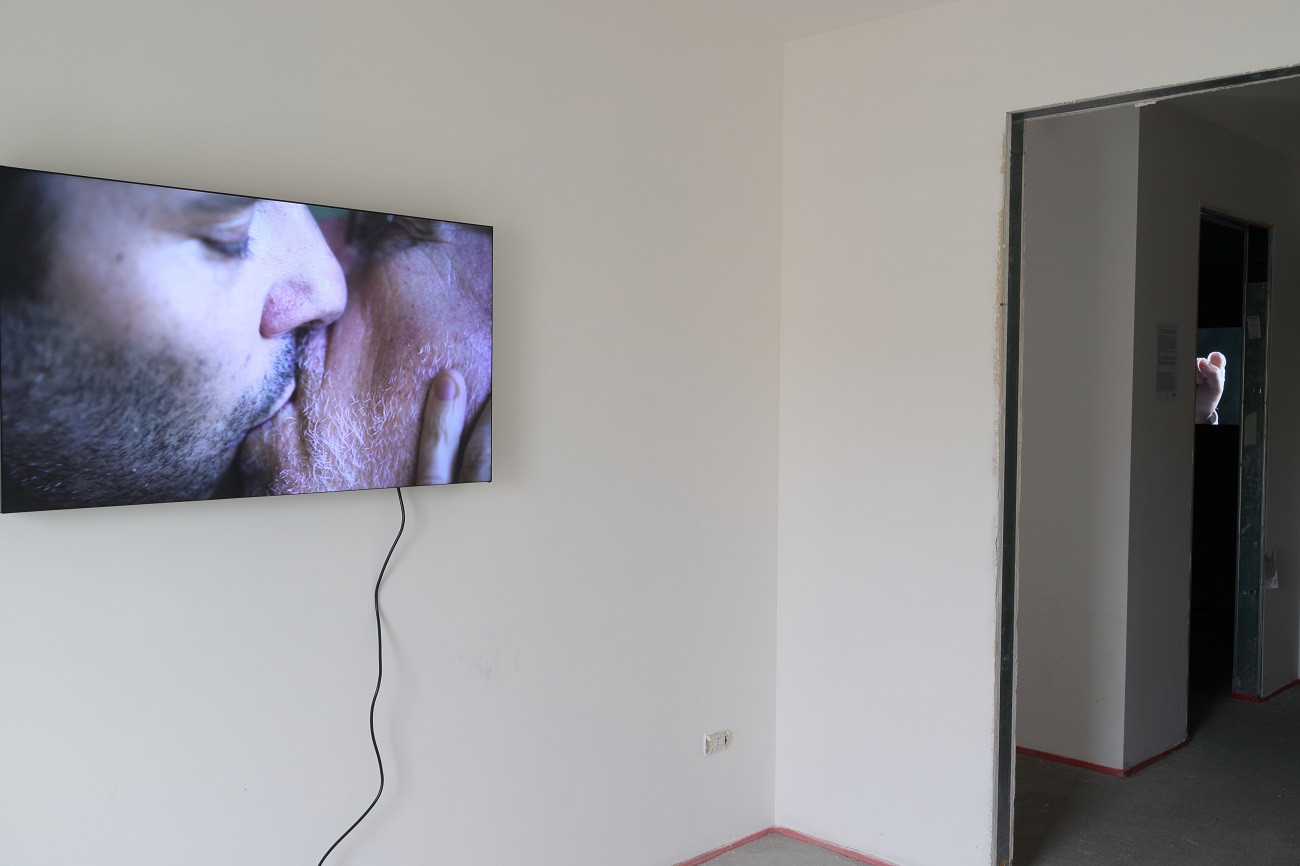 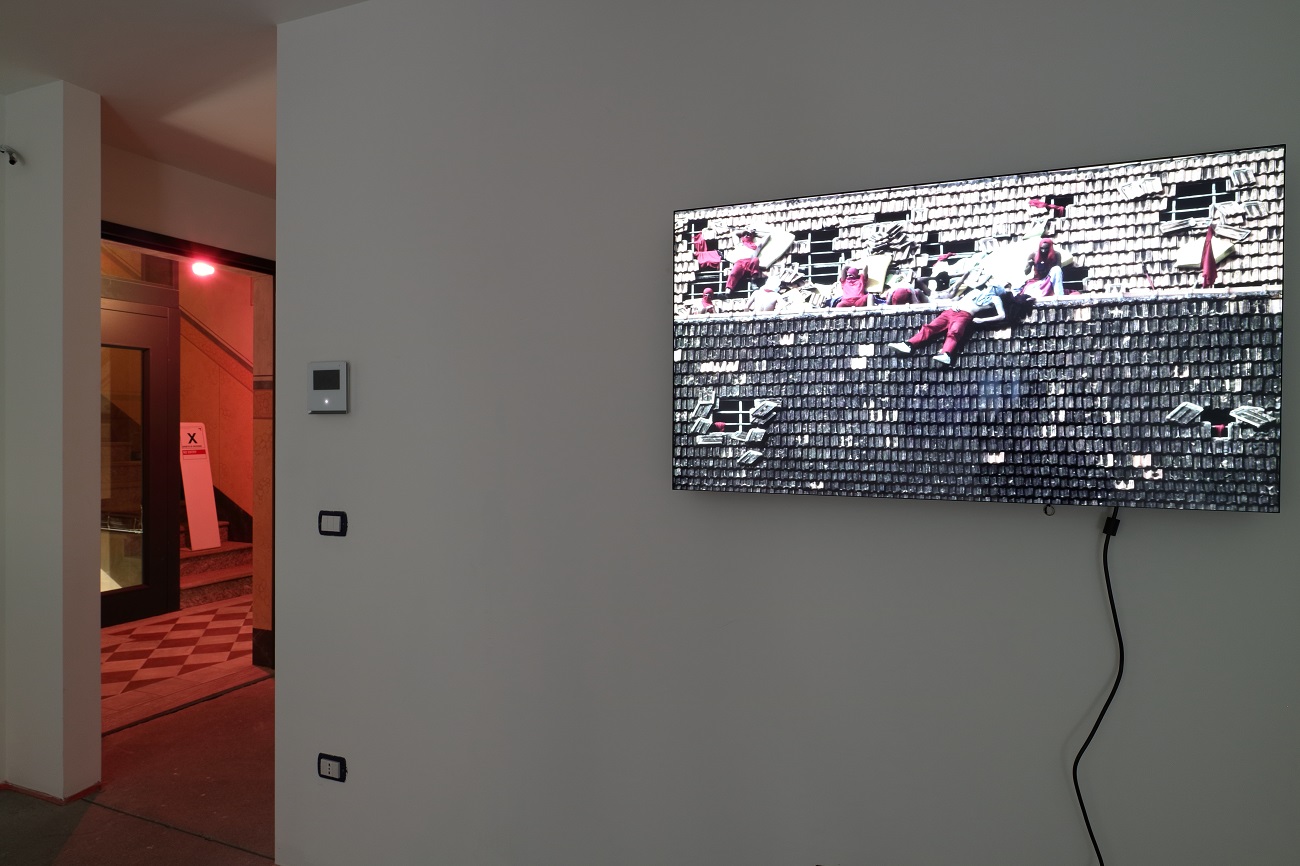 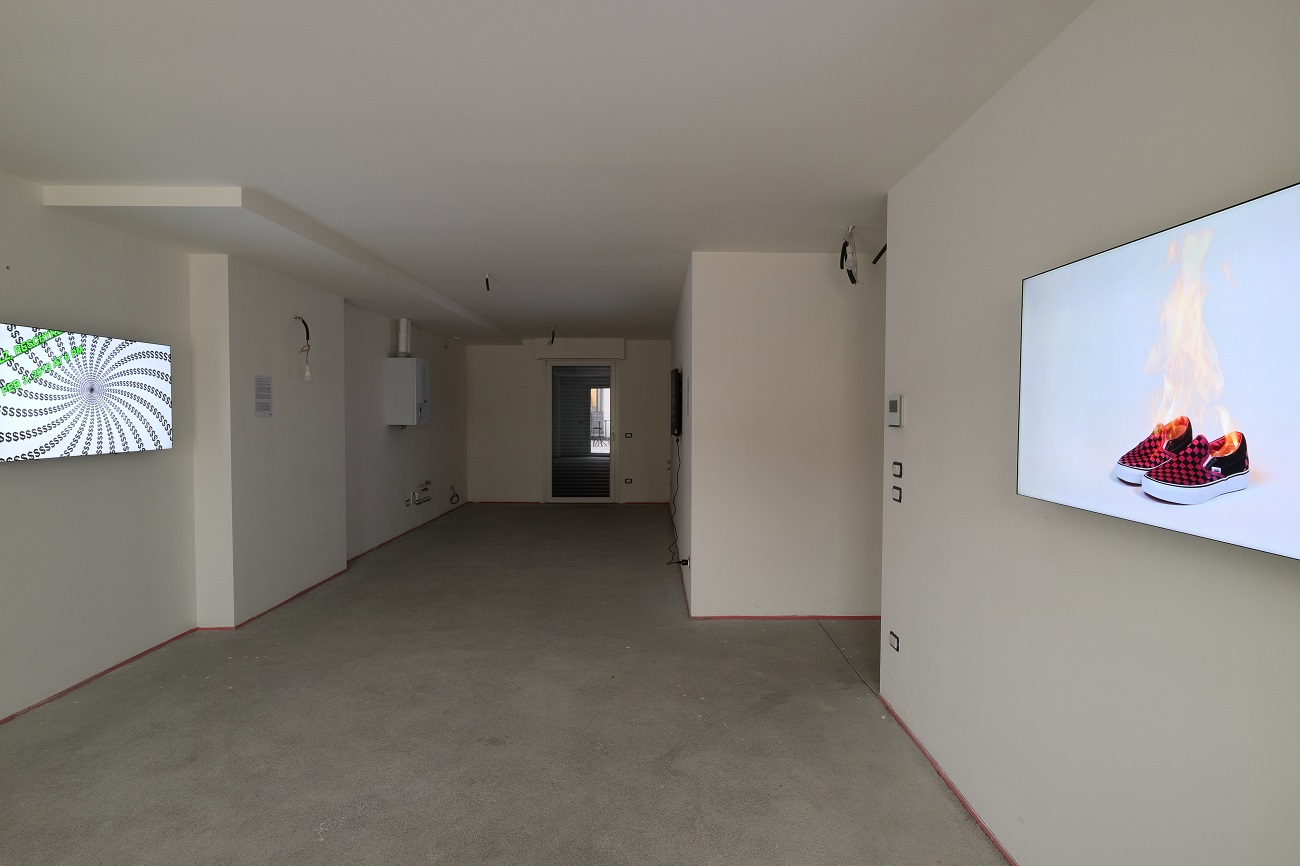 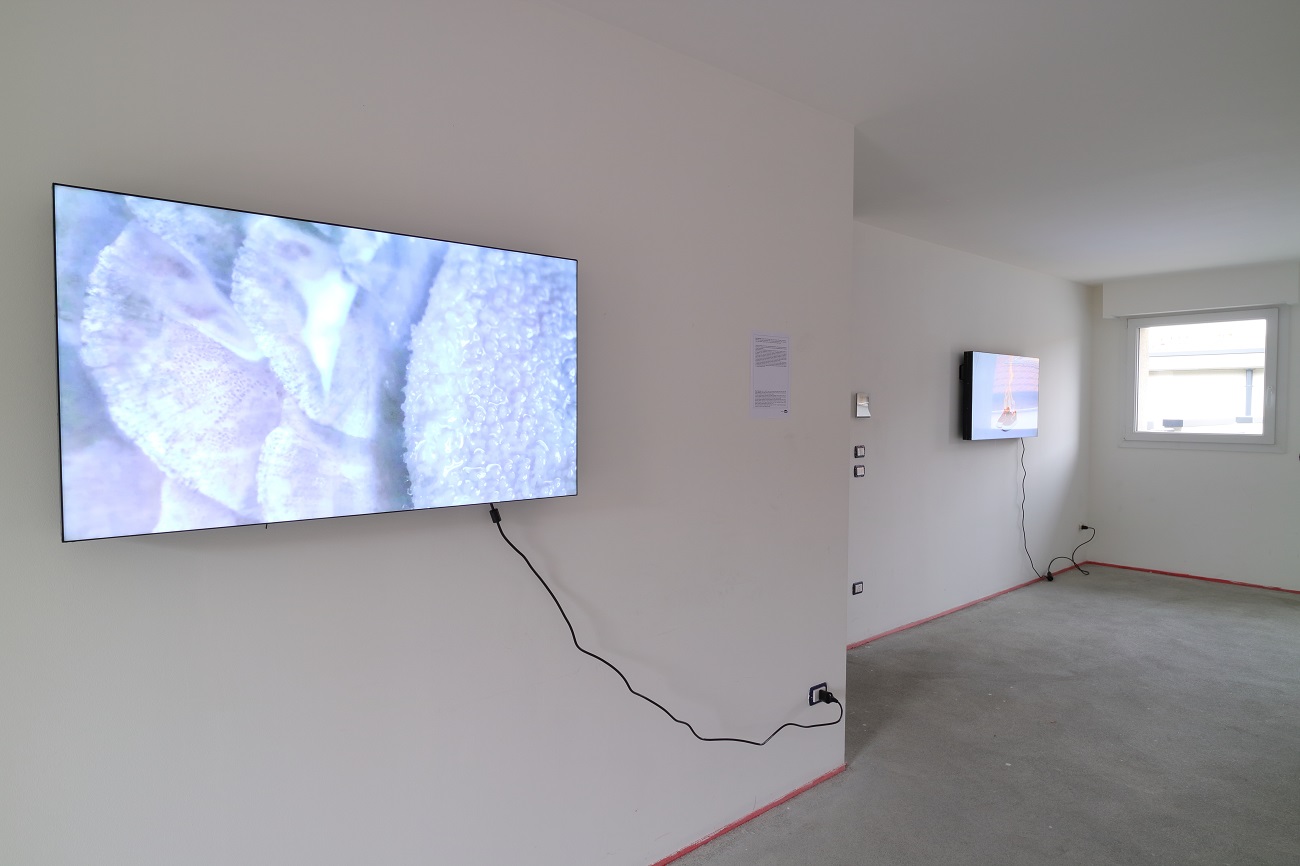 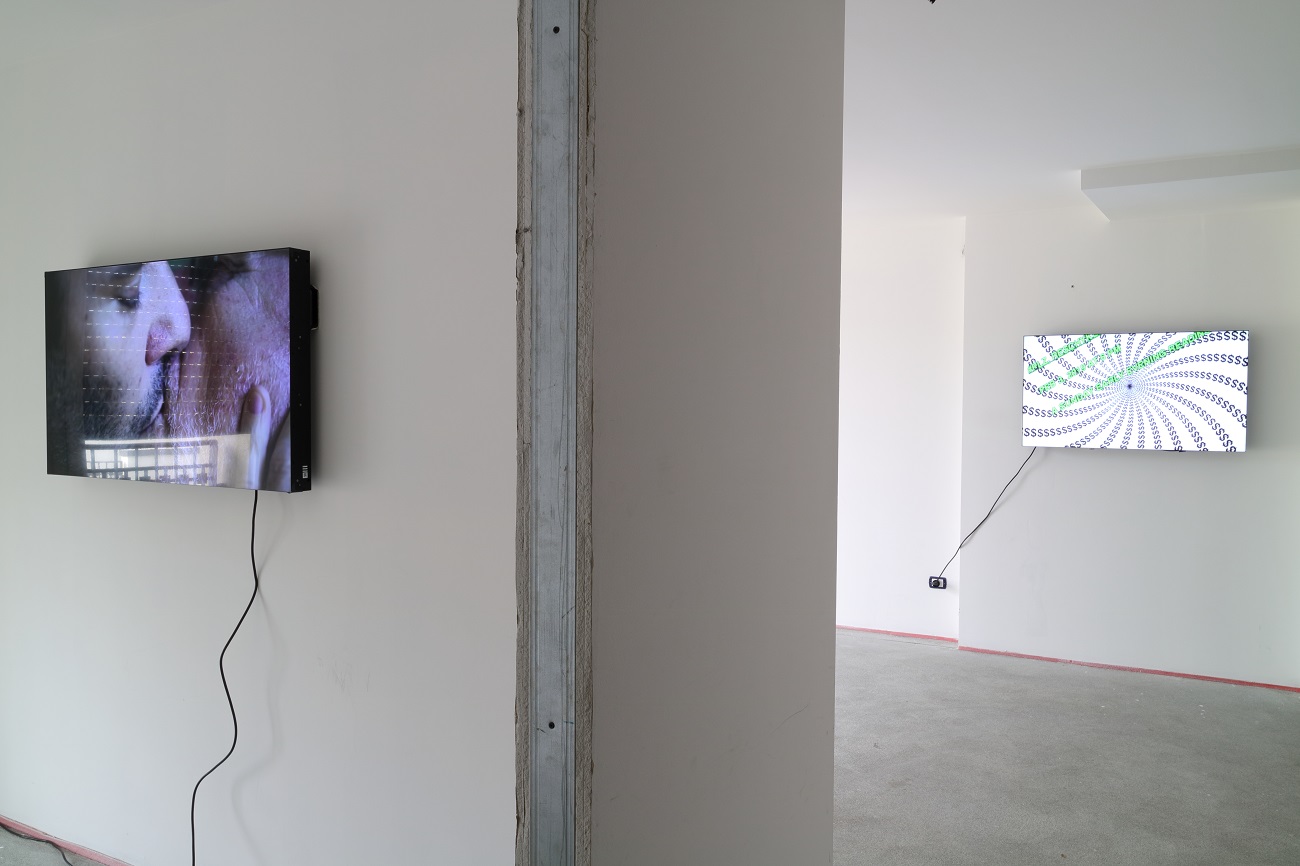 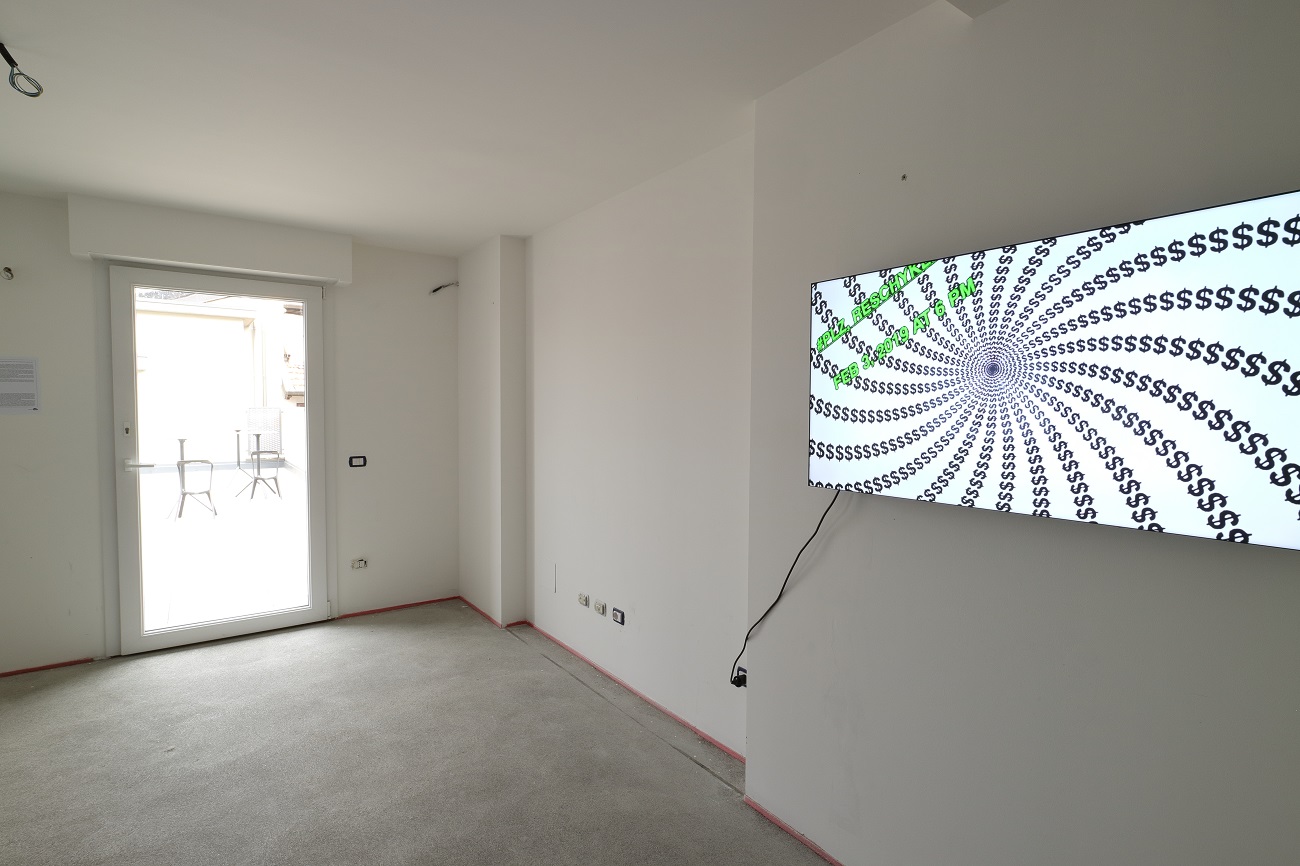 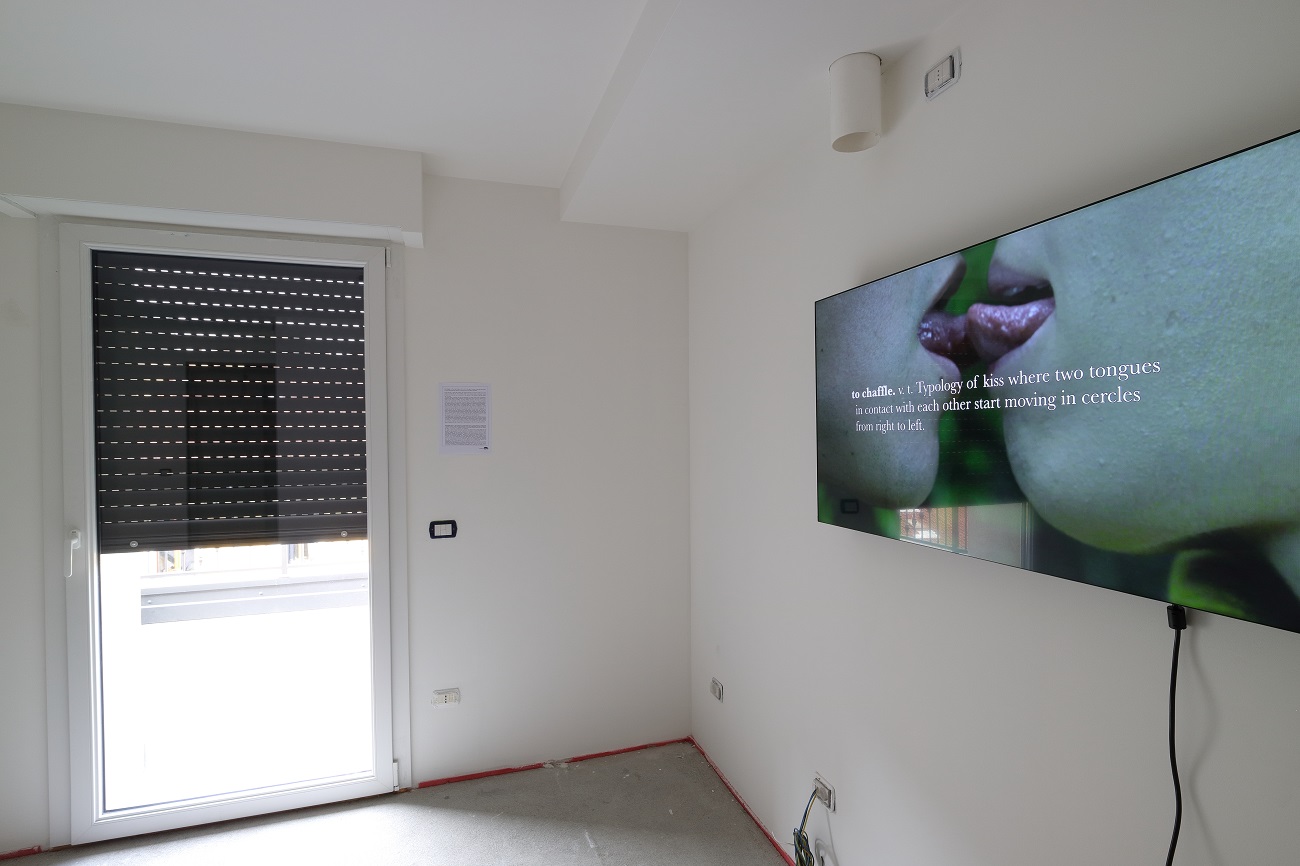 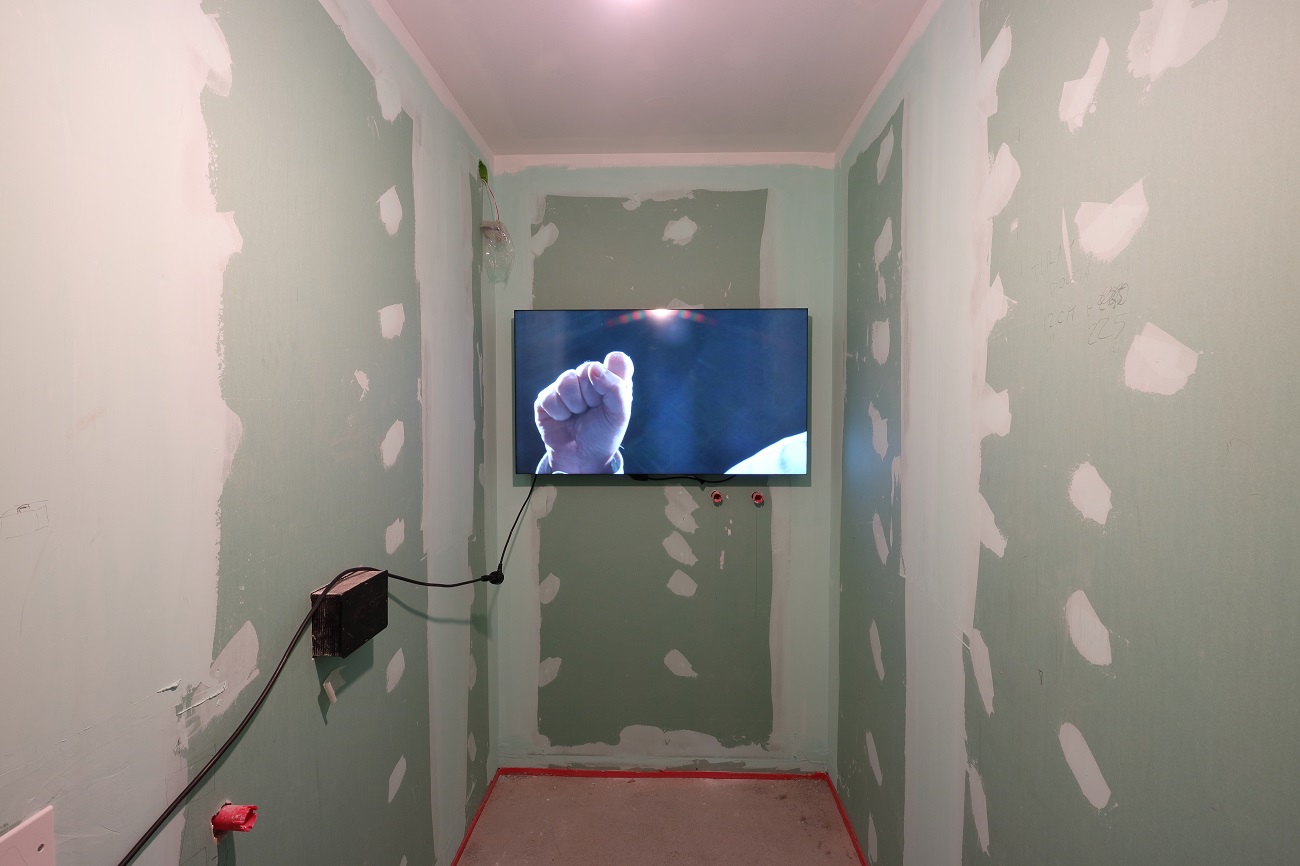 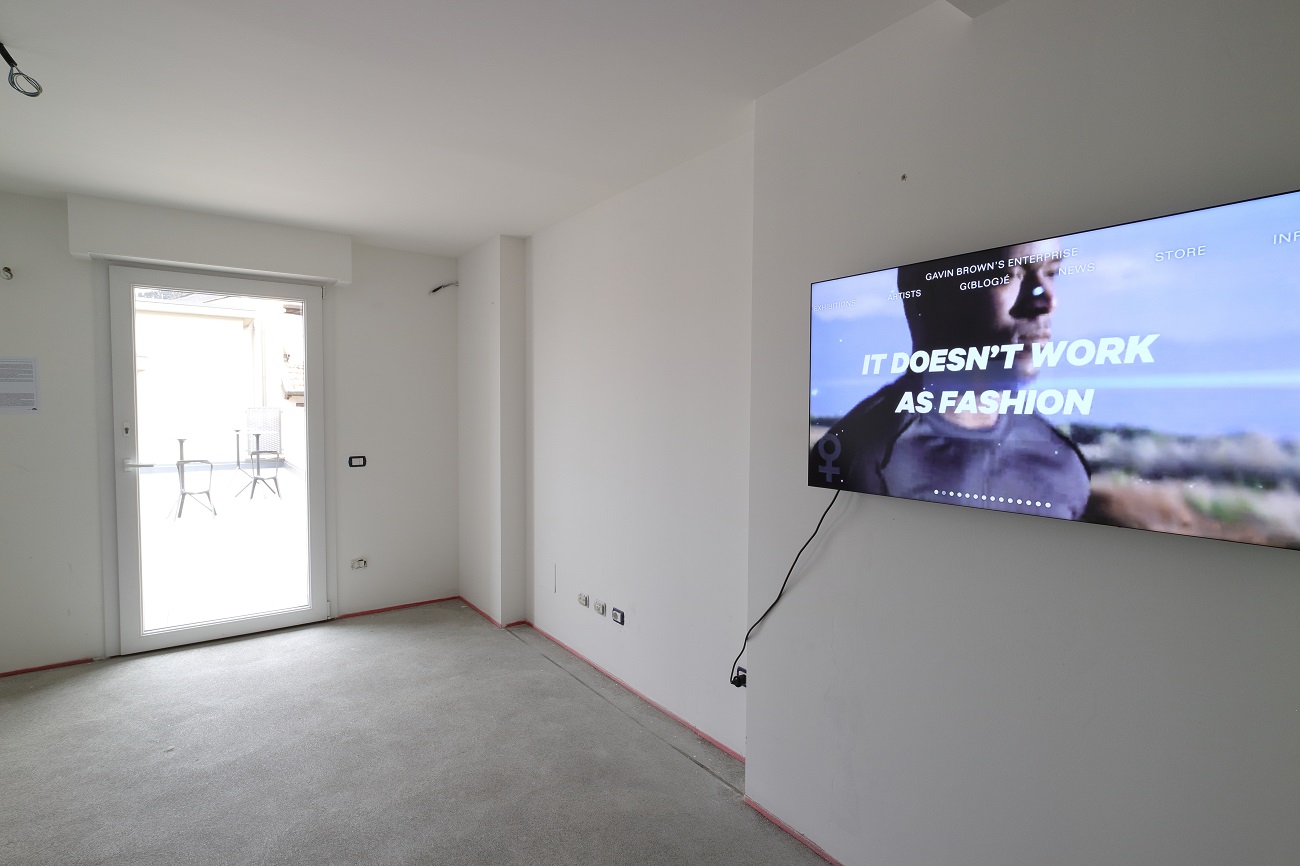