On April 19th, among more than 130 designers gathered in Ventura Future district, the winners of the FuturDome Prize first edition were announced. Excellences which FuturDome, supported by Knauf – Aquapanel, wants to further emphasize within the 57th edition of the Salone del Mobile. Moreover has been assigned a Lifetime Achievement award to Gianni Pettena, for his fifty years of public art.

Yoya Kobayashi, Kodai Iwamoto and Nienke Helder are the three winners of the FuturDome Prize categories, an award dedicated to enhance and highlight some design pioneers presented in the first edition of Ventura Future.

The Special Jury Prize went to Gerjanne van Gink (Utrecht, Netherlands) and her ADS Mirror project. The Jury was headed by Atto Belloli Ardessi, FuturDome Artistic Director,  and it was composed by: Elena Braghieri, photographer and journalist; Paola Carimati, journalist; Marco Ferreri, Designer; Constance Gennari, founder of The Socialite Family; Irene Kronenberg, Designer; Luca Nichetto, Designer; Angela Rui, Design Critic and curator, Paolo Ulian, Designer. – which has moved anonymously among the exhibitors to select the candidacies.
Nienke Helder (Eindhoven, Netherlands), with the Sexual Healing project, he was awarded the prize of 2000 euros, for the category Stabilizing Communities, for his dedicated research, through the creation of some sensor objects, to reactivate, in women who have suffered violence, the erogenous areas mortified by the inability to feel new sensations through their bodies.
With this recognition we wanted to enhance a project that can strengthen emerging or already existing, fragile communities. In memory of the futurists who met, dialogued, discussed and worked in FuturDome, the aesthetics and functionality of the project let emerge dynamics that weave new identities, new uses or new environments, focused on overcoming national identities and global challenges. The project reflects and represents an antidote to the complexity of the contemporary world, transforming it into a unique and new treatment.
Kodai Iwamoto (Kagoshima, Japan), with the Plastic Blowing project, was awarded a prize of 2000 euros, for the Enduring Ambiances category. Awarded for the ability to give a new twist to an ancient technique of expansion of plastic materials by means of blowing. Summoning the fervent research of Futurists, gathered in FuturDome, the selected project embodies continuity in space and time, in order to conceive a unique relationship between the materials installed in the space and the related extensions. The category defines the author with an innovative profile, prefiguring, a new vision of the consequences and the effects that his project could instill in a near or distant future.
Yoya Kobayashi (Tokyo, Japan), with the Quiet project, has been awarded a prize of 2000 euros for the Emotional Synthesis category. Quiet is an object composed by cylindrical containers in transparent glass, a humidifier, activated by the principle of capillarity, from organza fabrics that purify the water and make it rise and fall from different heights. A project dedicated to generating the search for a recognizable emotional synthesis. Forecasts on the future theorize that before the end of this century humans will talk more with sentient machines than with other humans. This research develops a concept able to create intelligent objects or devices, teaching them, how to interact with human sensations, in order to create positive communication environments. The map of emotions must remain a fundamental design end and a special need for human beings, properties that cannot be faced by contemporary emotional technology.
To Gianni Pettena (Bolzano, Italy), with Archipensiero (2001, 2002),has been assigned the Lifetime Achievement award – which will involve the acquisition of the work and the production of a personal exhibition in FuturDome – to an architect who never abandoned his artistic path has remained consistent with his origins, evolving through a theoretical activity that never denies all the previous ideological premises but, on the contrary, emphasizes theories and concepts related to the exchange and overlap of artistic disciplines. 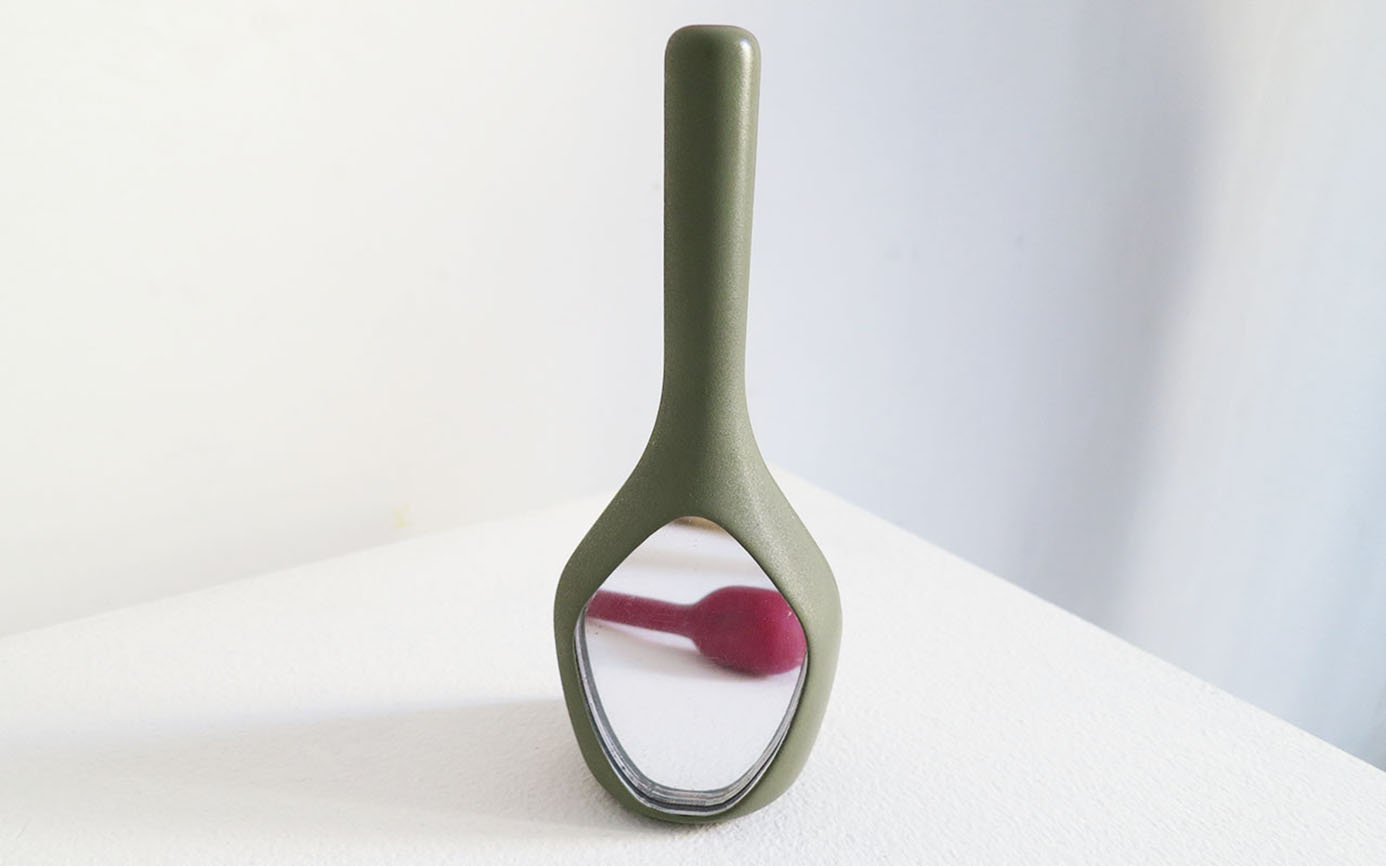 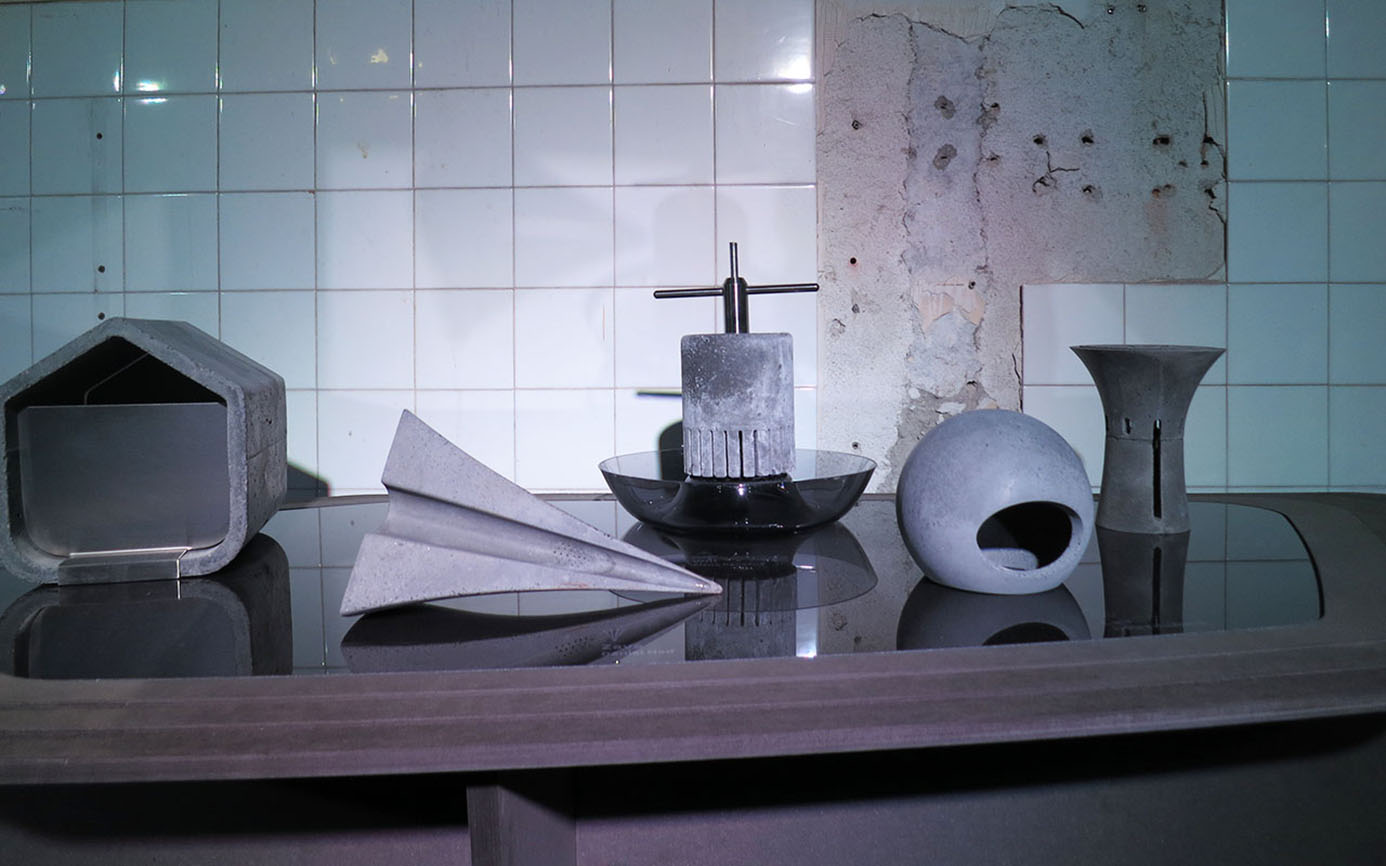 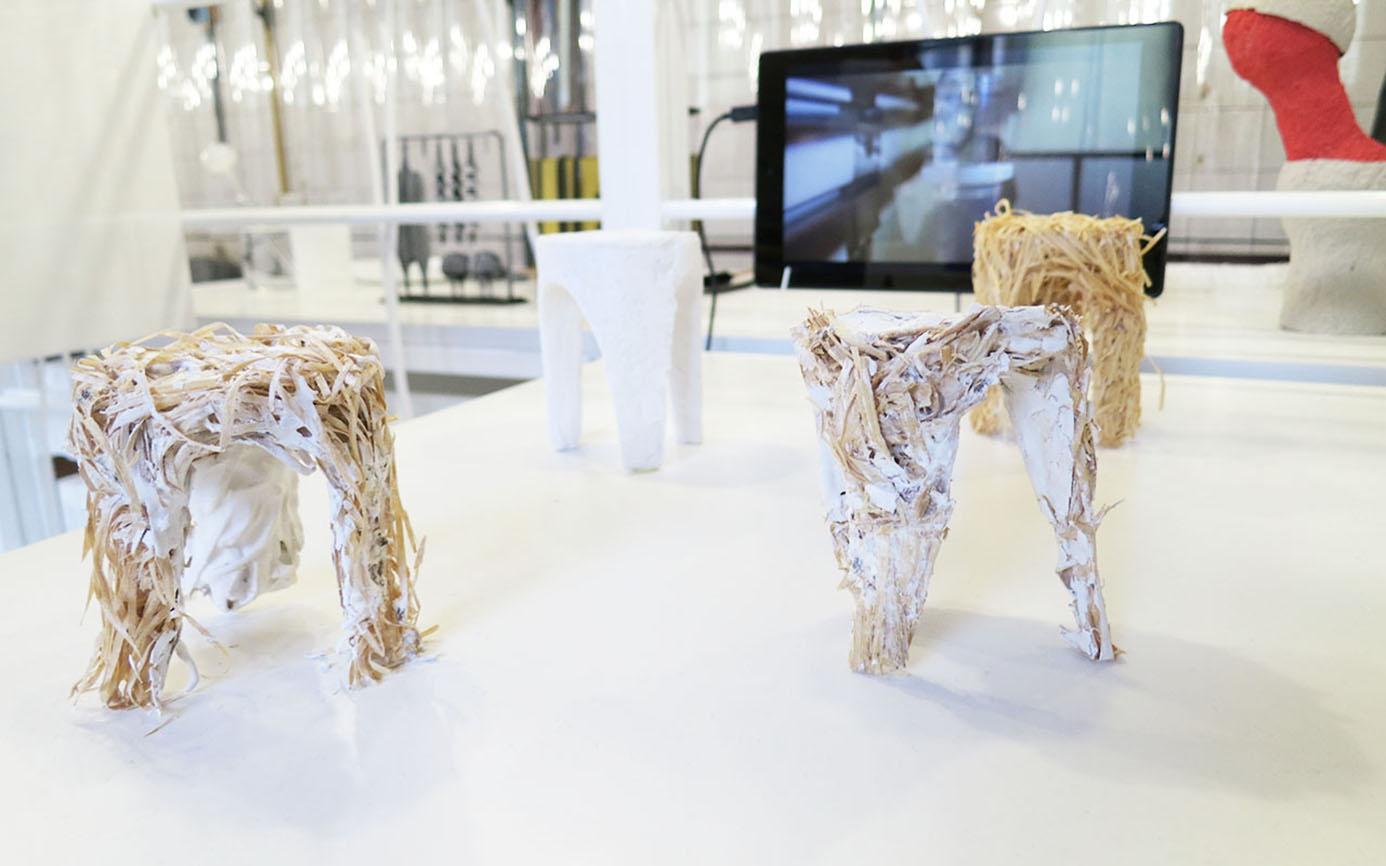 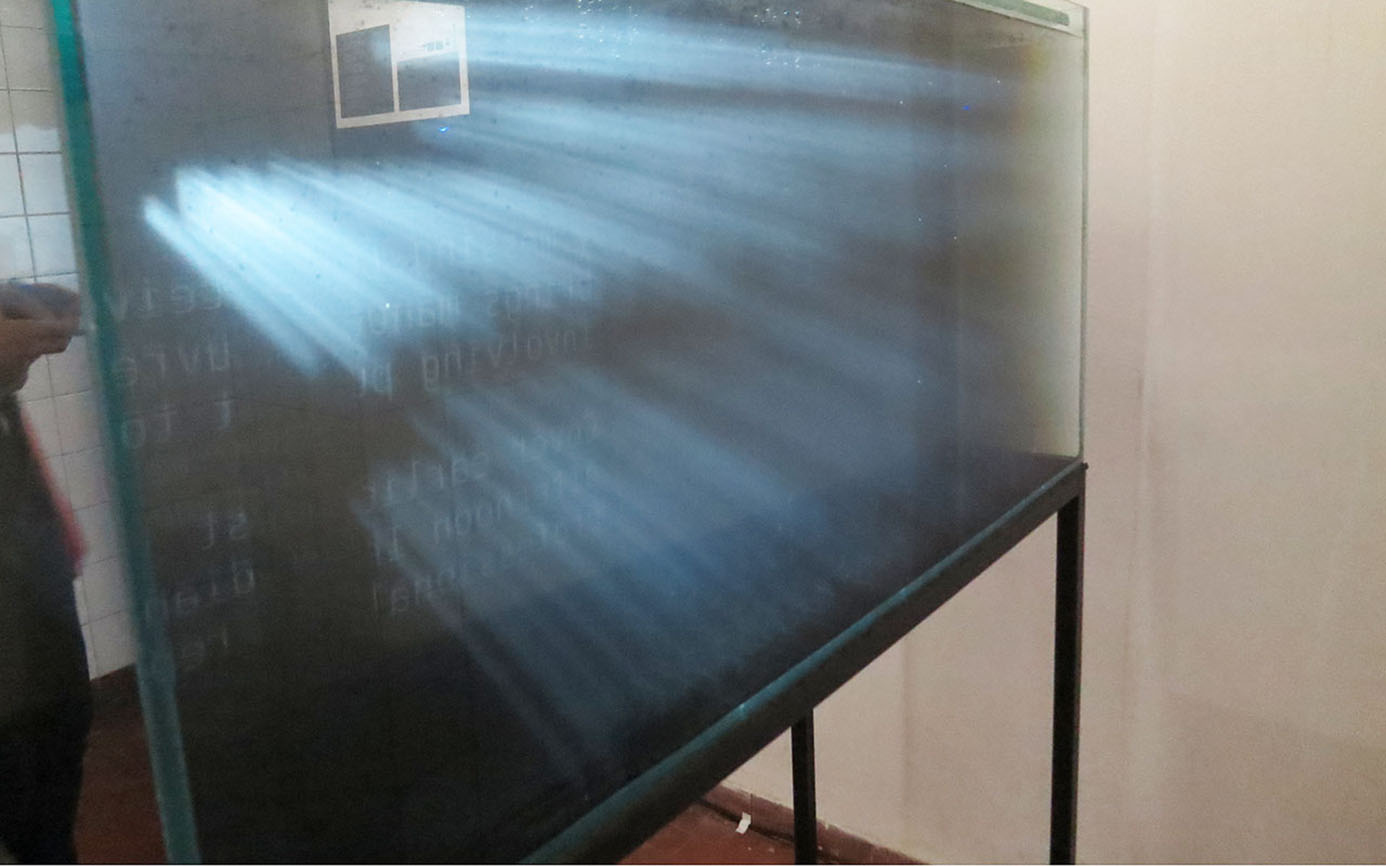 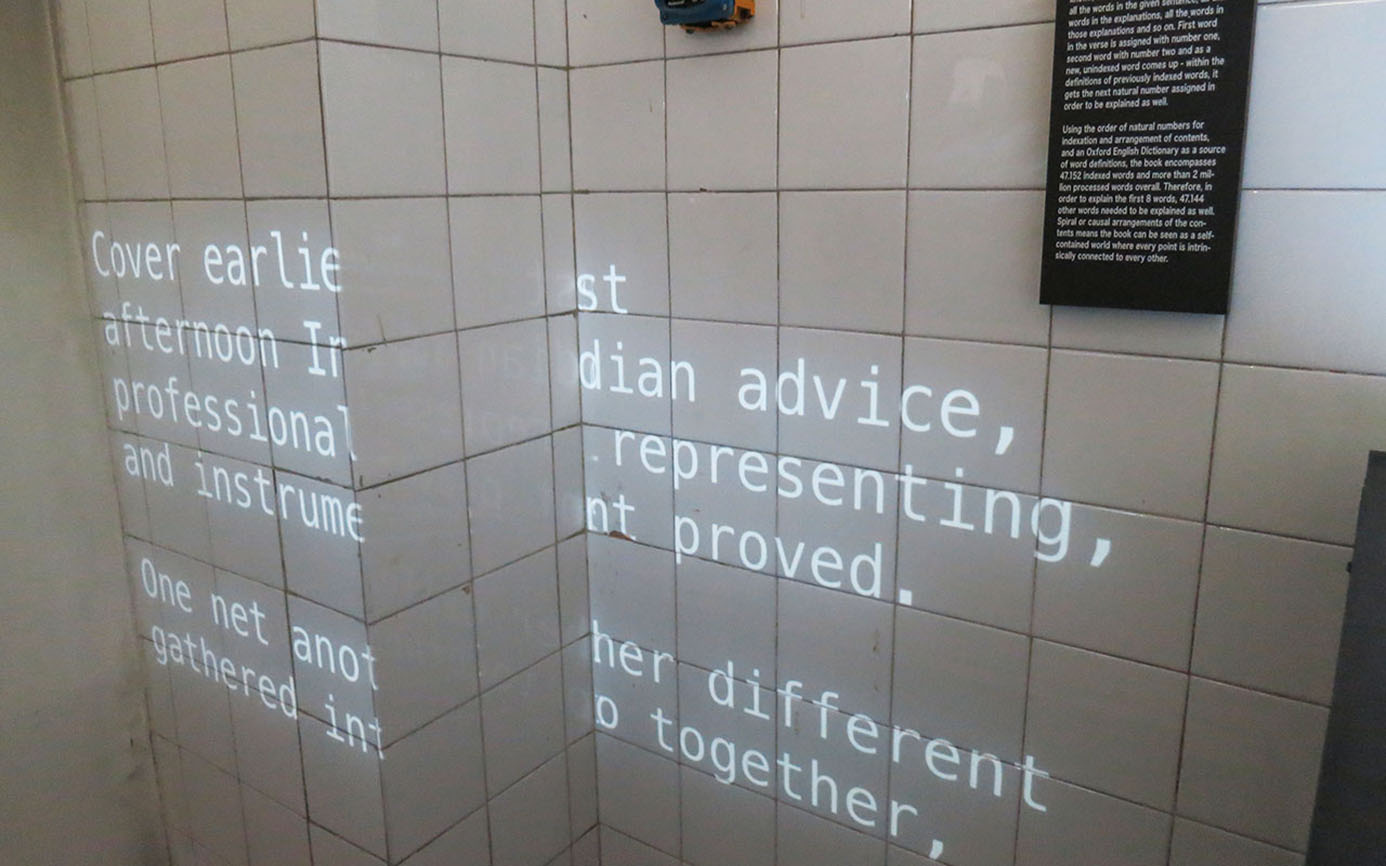 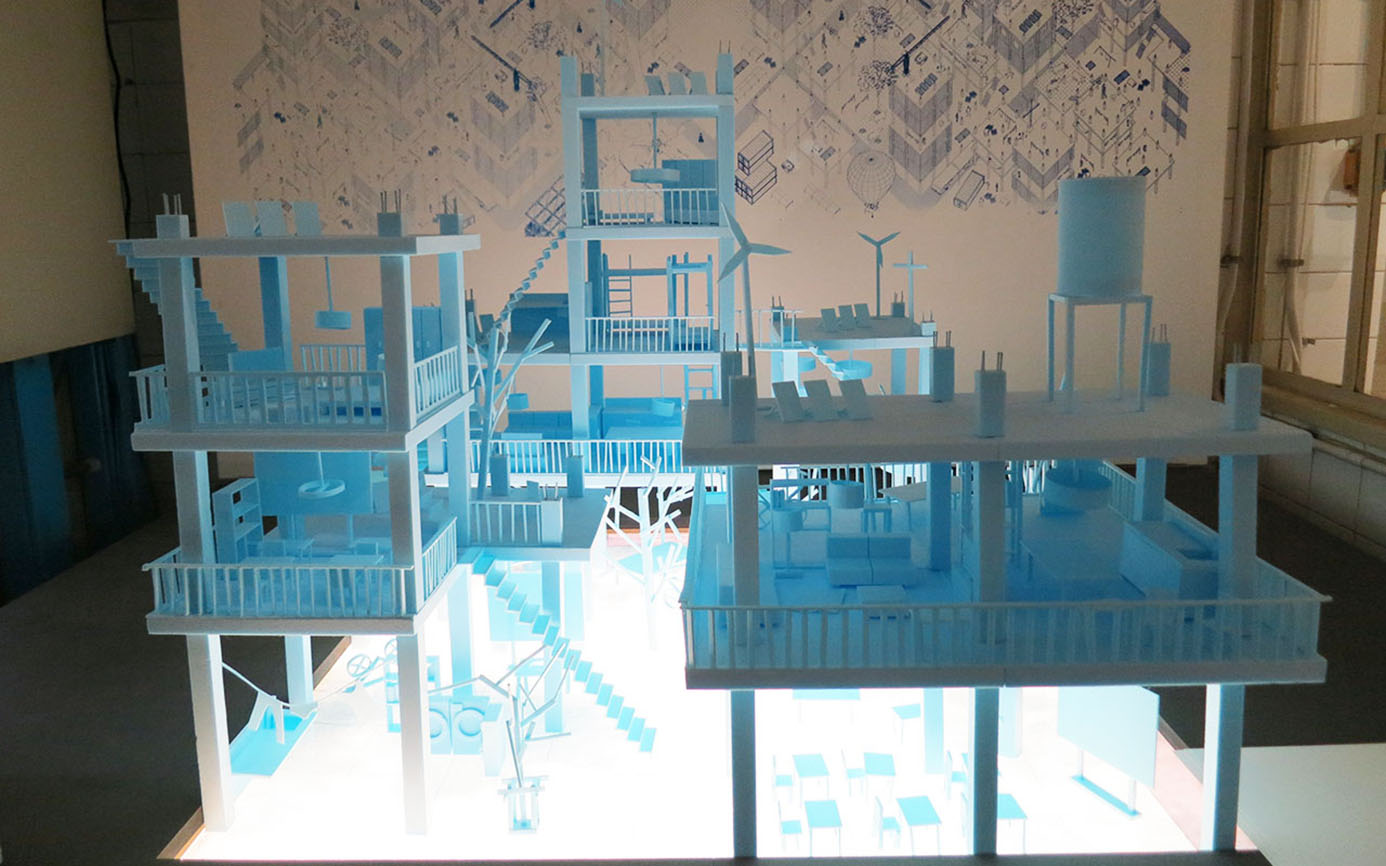 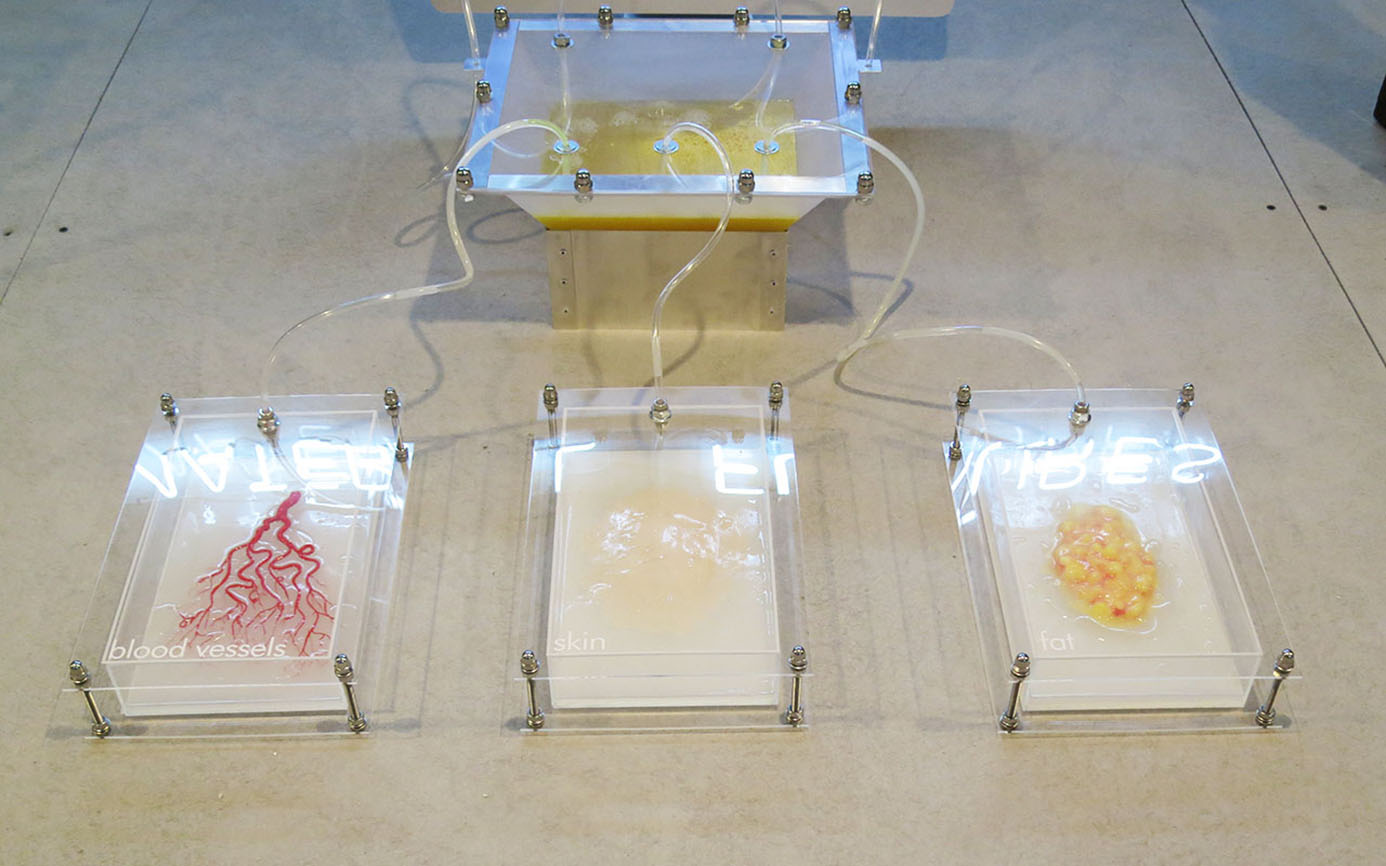 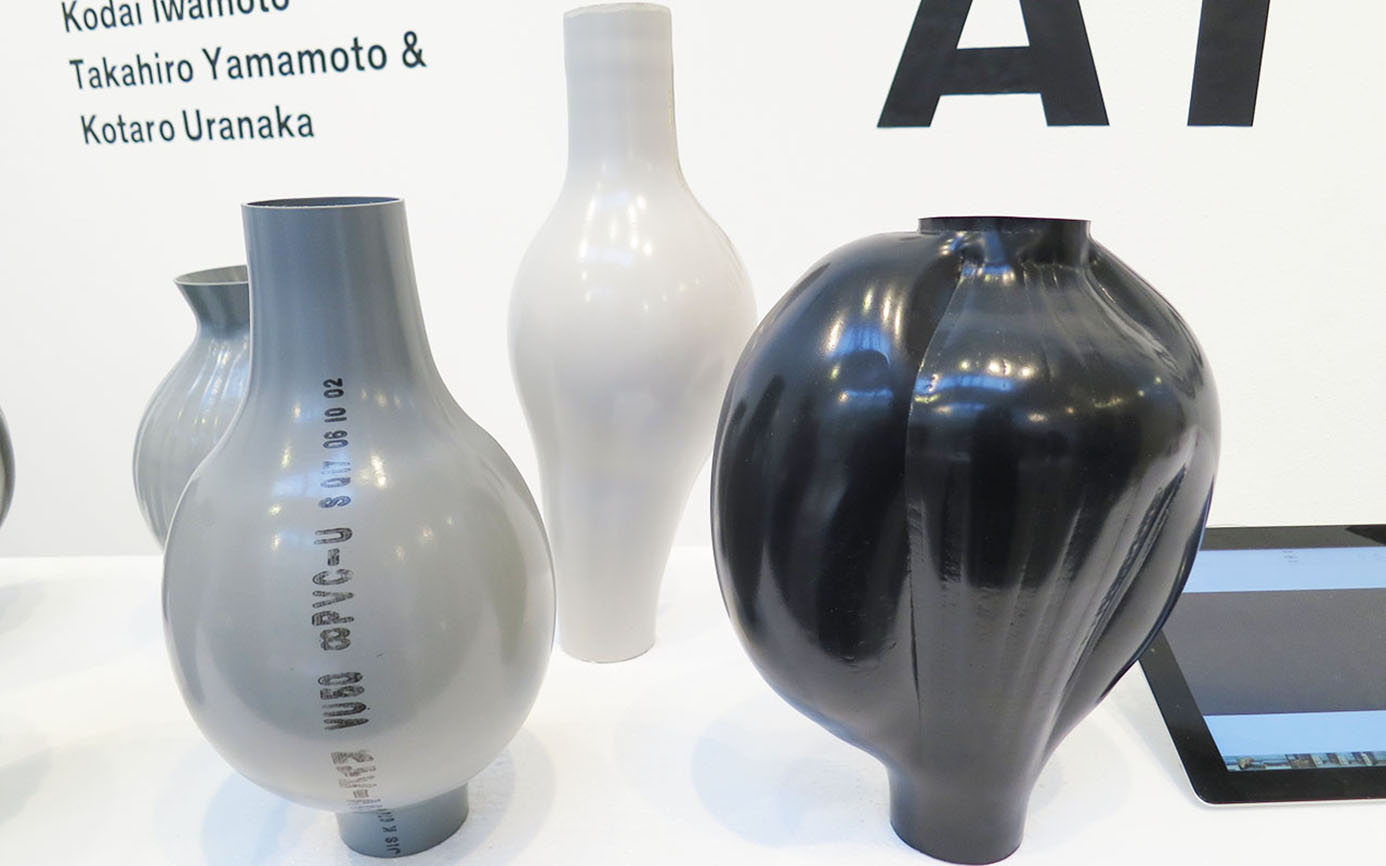 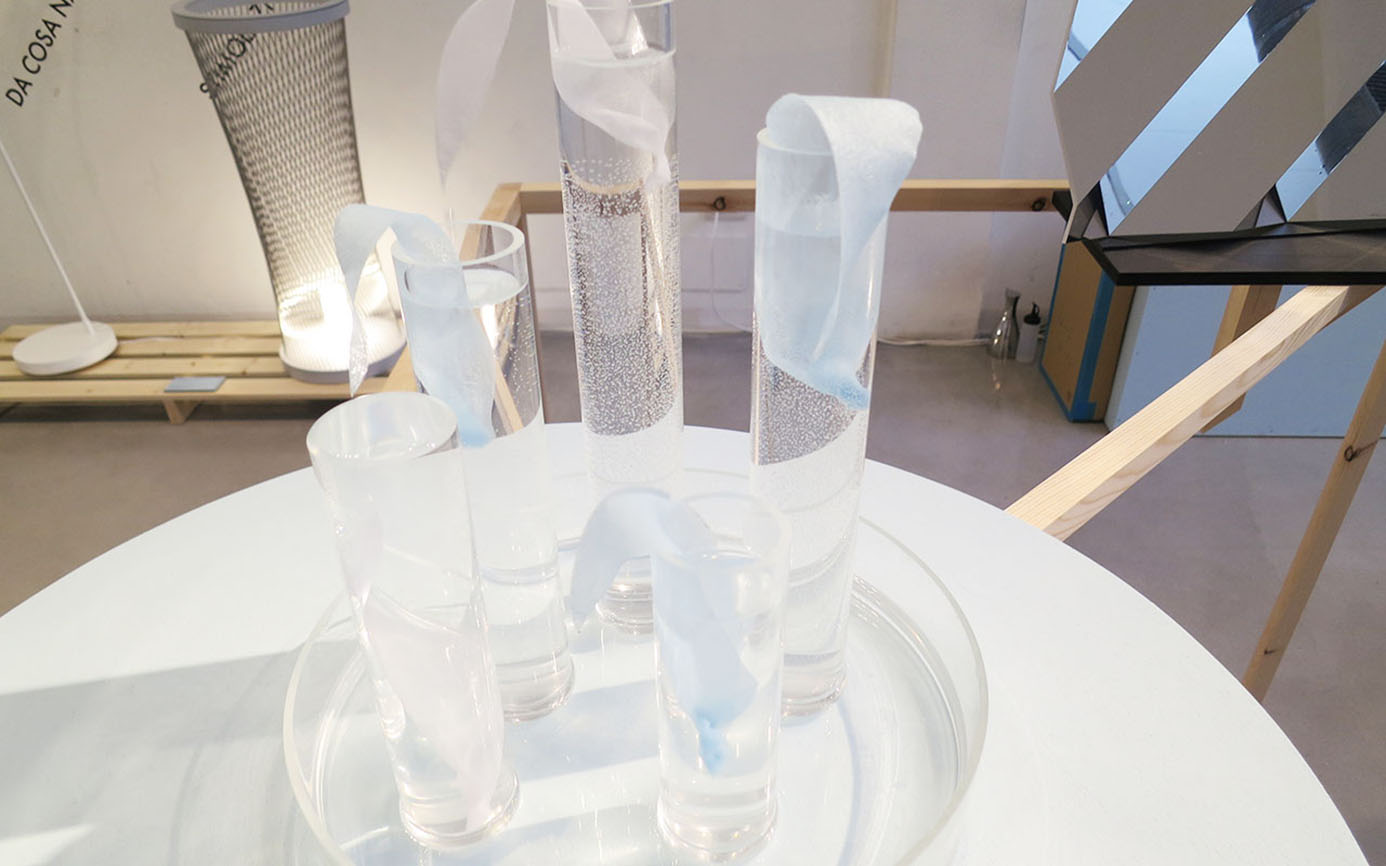 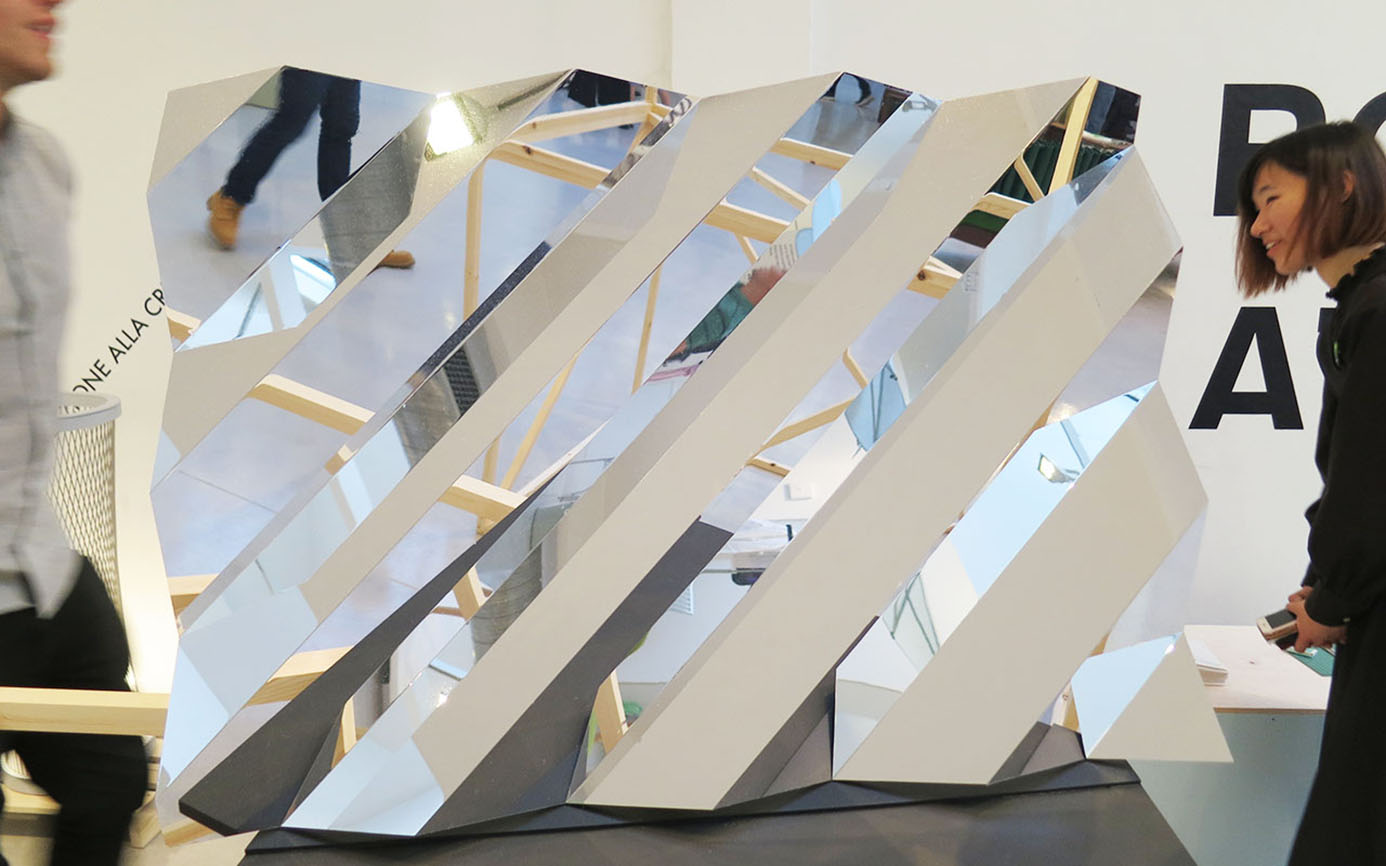