On September 14, 2018, only for 400 invited guests, one of the most insightful pop singer in Italy decided to perform live and to launch her fifth album, starting her tour from FuturDome’s rooftops. Domino, this is the name of the album, by Malika Ayane, celebrates its ten-year career, thanks to a double concert, in acoustics and electronics, on the fifth floor of a building of 1913, in the centre of Milan. Under the artistic direction of Le Dictateur, two different types of musicians, classical and rock-pop, in the same evening, proposed a musical repertoire that retraced the author’s career, enchanting the public, on the roofs of the city. Singer-songwriter Malika Ayane has named her new Domino recording project. The album released on 21 September 2018 for Sugar Music is composed of 10 tracks, printed and organized in an elegant way, as usual. Easily guessed from the name and the cover, the disc takes its name from the board game in which some tesserae – in this case have a very precise symbolism – create always different combinations, until they become extinct. It is a pop record, like the others, but with the addition of some electronic elements, to which we are already used and prepared, which reminds us of a different work recorded in recent times. Banal words, too recurrent, few poetic images. There is an interesting harmonic search but it is too often covered by the excessive sound quantity of the musical product. The songs are almost always too long and boring. Almost as if they were tight and forced to be there, diluted, to season a hot dish, to frame a dusty canvas. It all seems excessive. It is a genus that clashes with another, perhaps still insecure or not very mature. It is not even useful as a background disc. By listening to these songs, we try to give a direction, a concatenation, a common sense. Perhaps the singer wanted to dare, she was granted sips of freedom or refinement; however, it is not possible to fully understand it, to understand its meaning and motive. As if it were necessary to pay off these 10 years of career. Clearly, we are talking about an important goal, well deserved and certainly to celebrate. Personally, I would have thought of it through new totally constructed in a totally acoustic way, always leaving it open to experiments, so as to place the listener’s ear in a different environment. 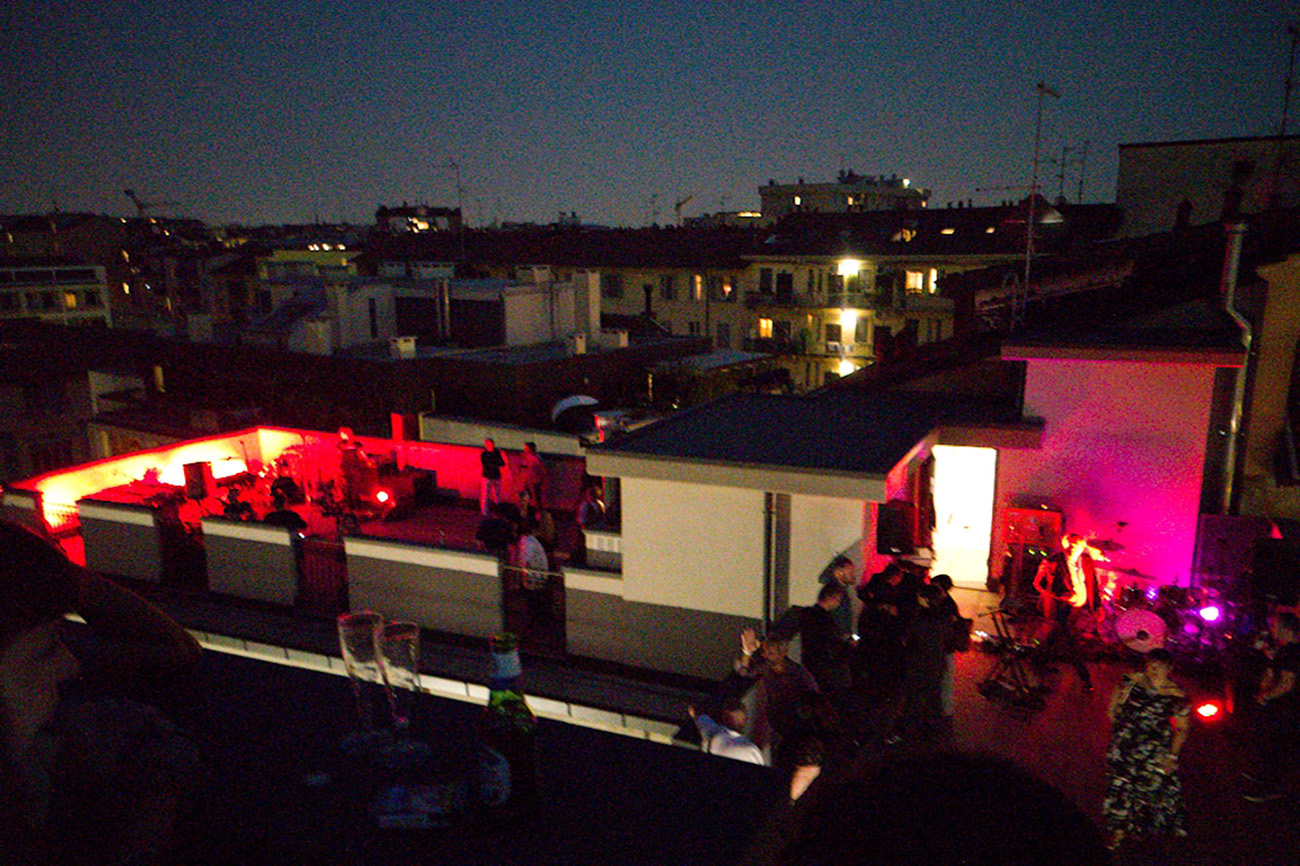 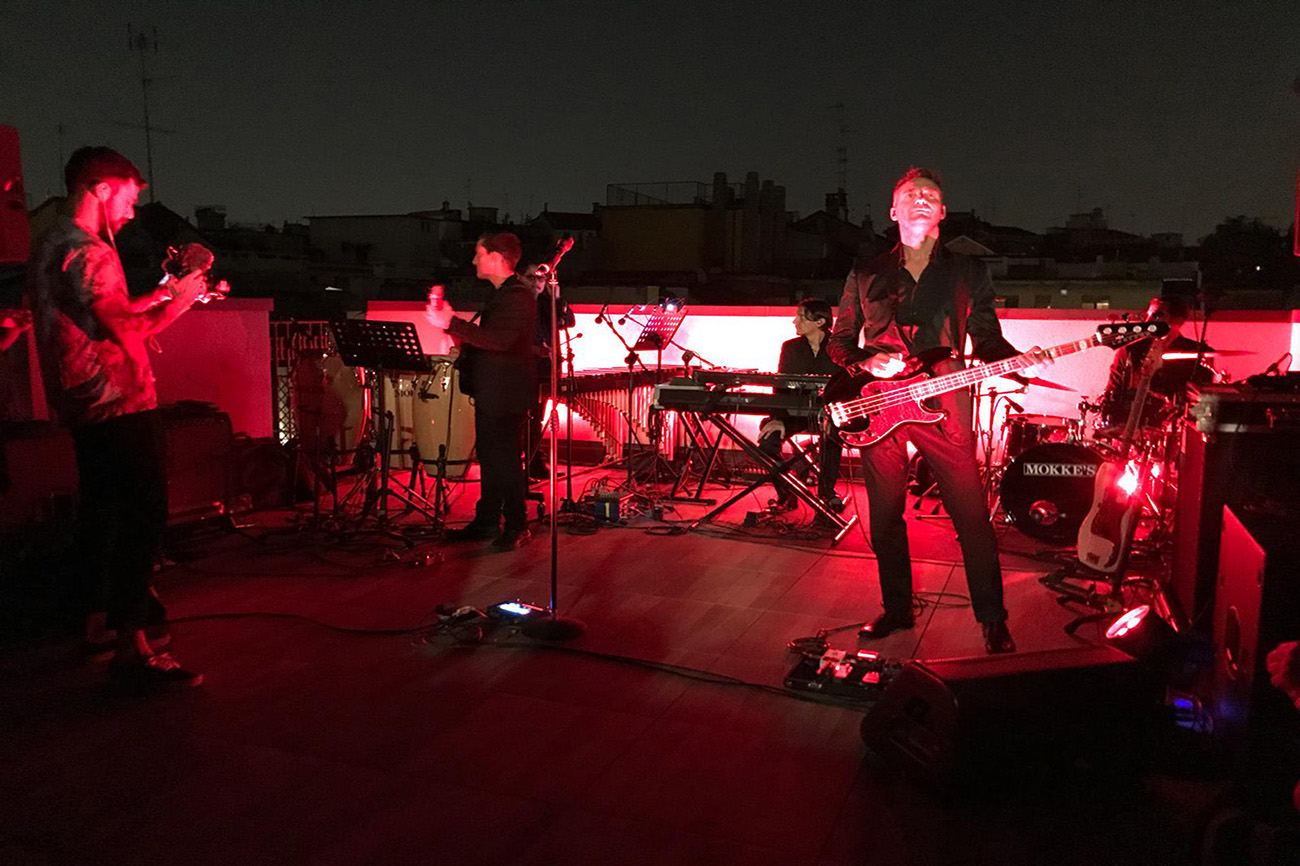 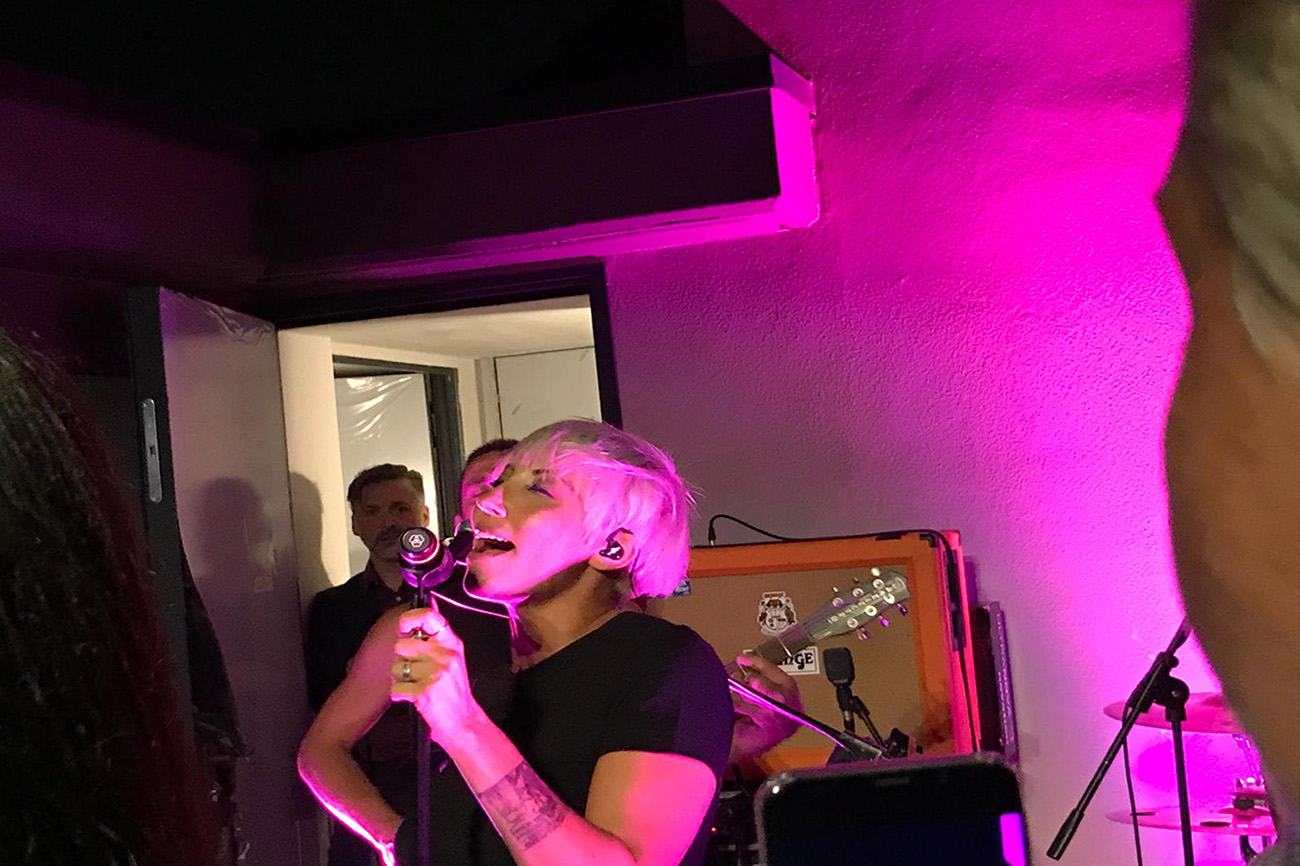 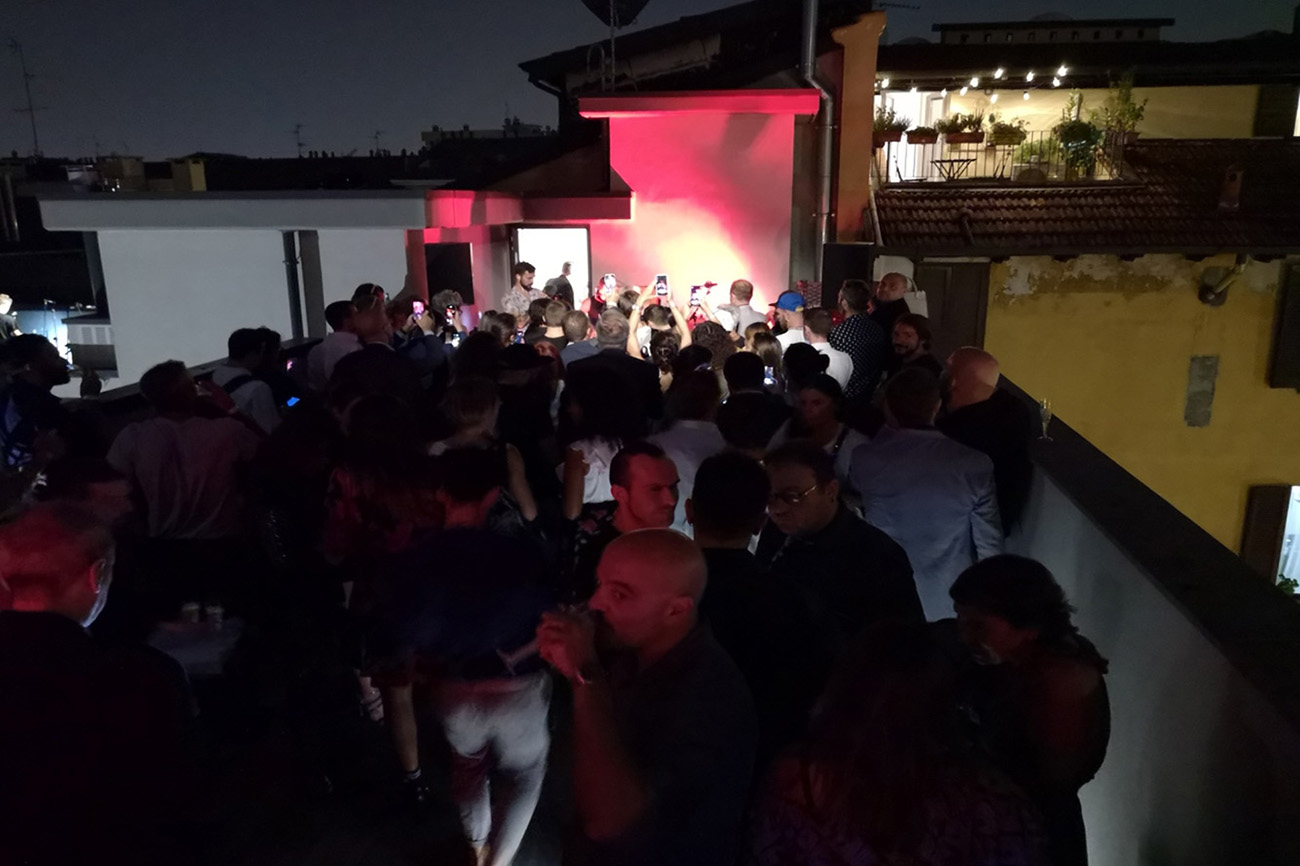 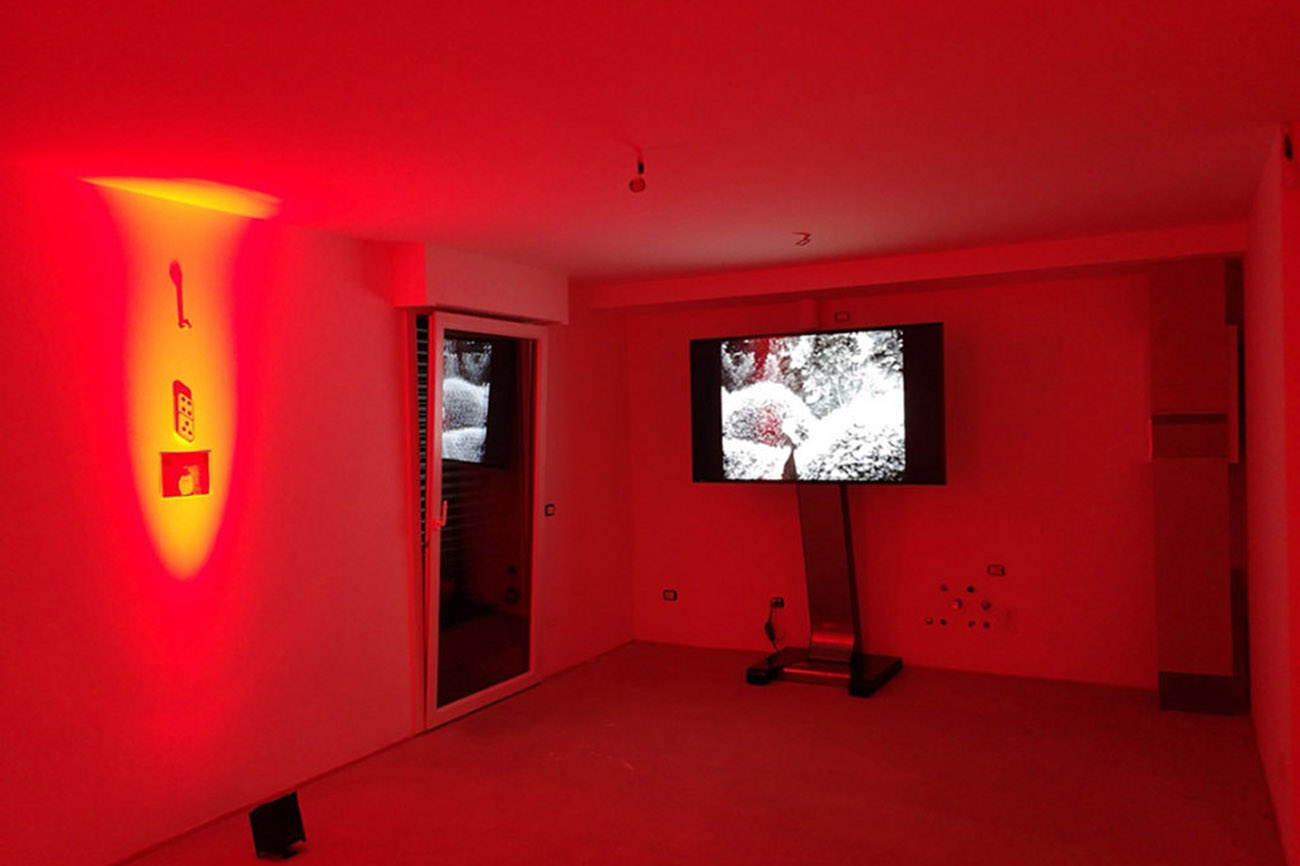 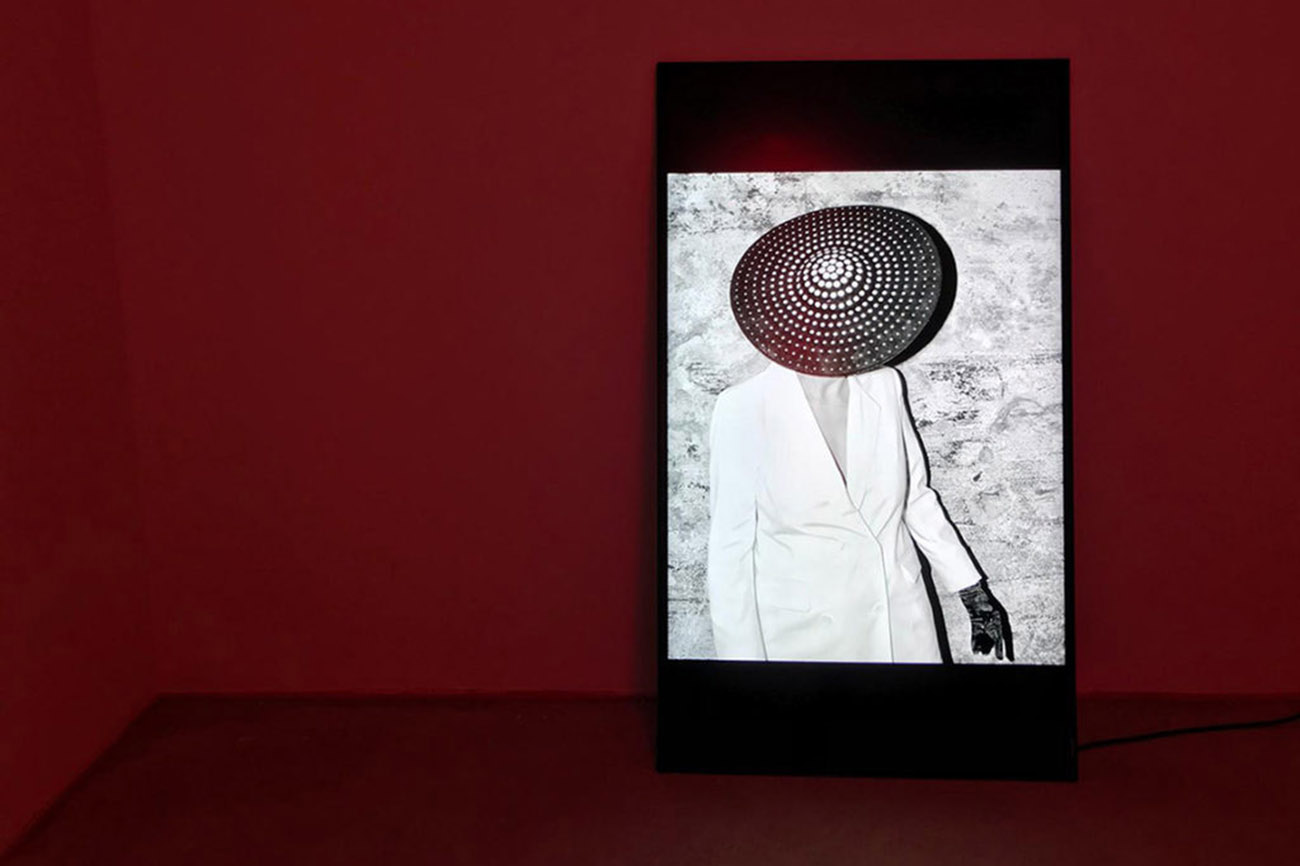 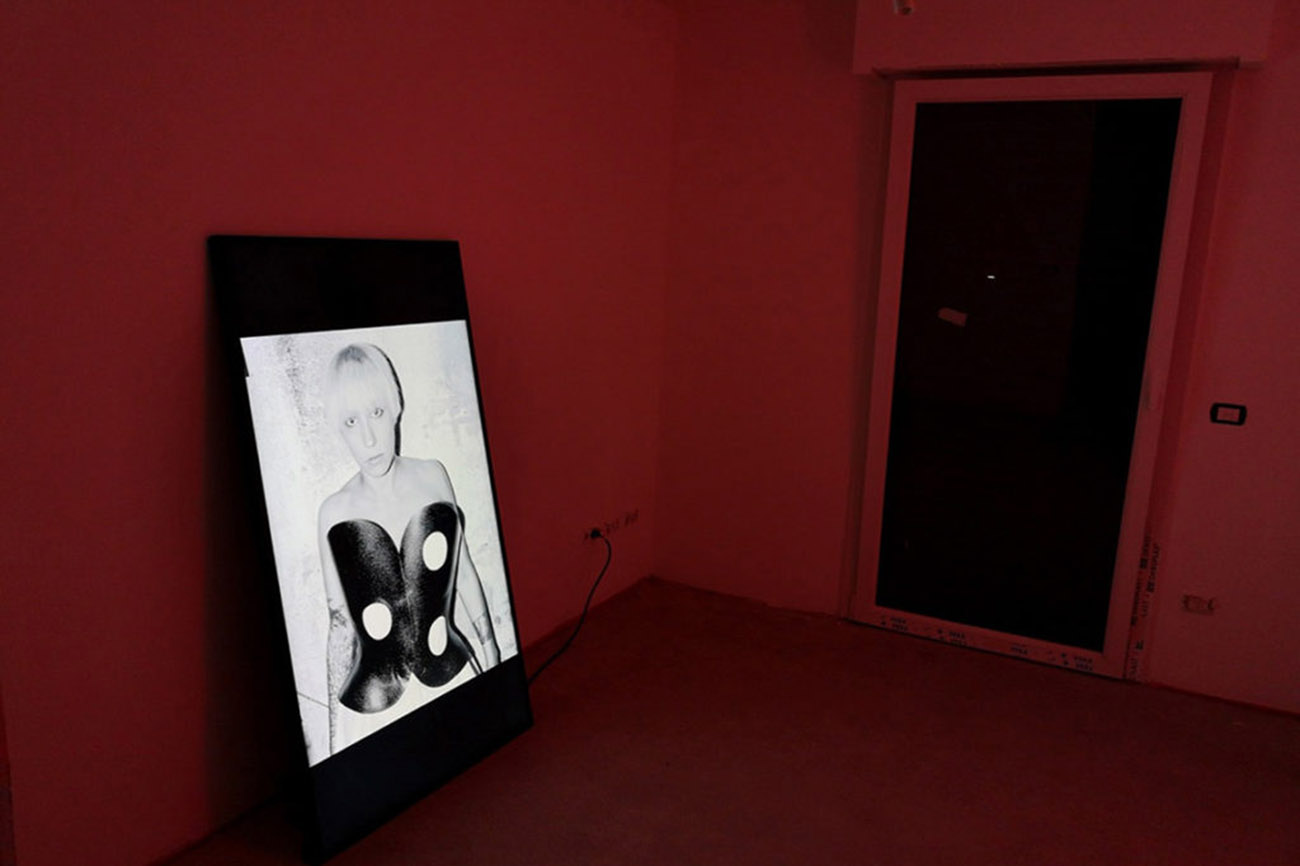 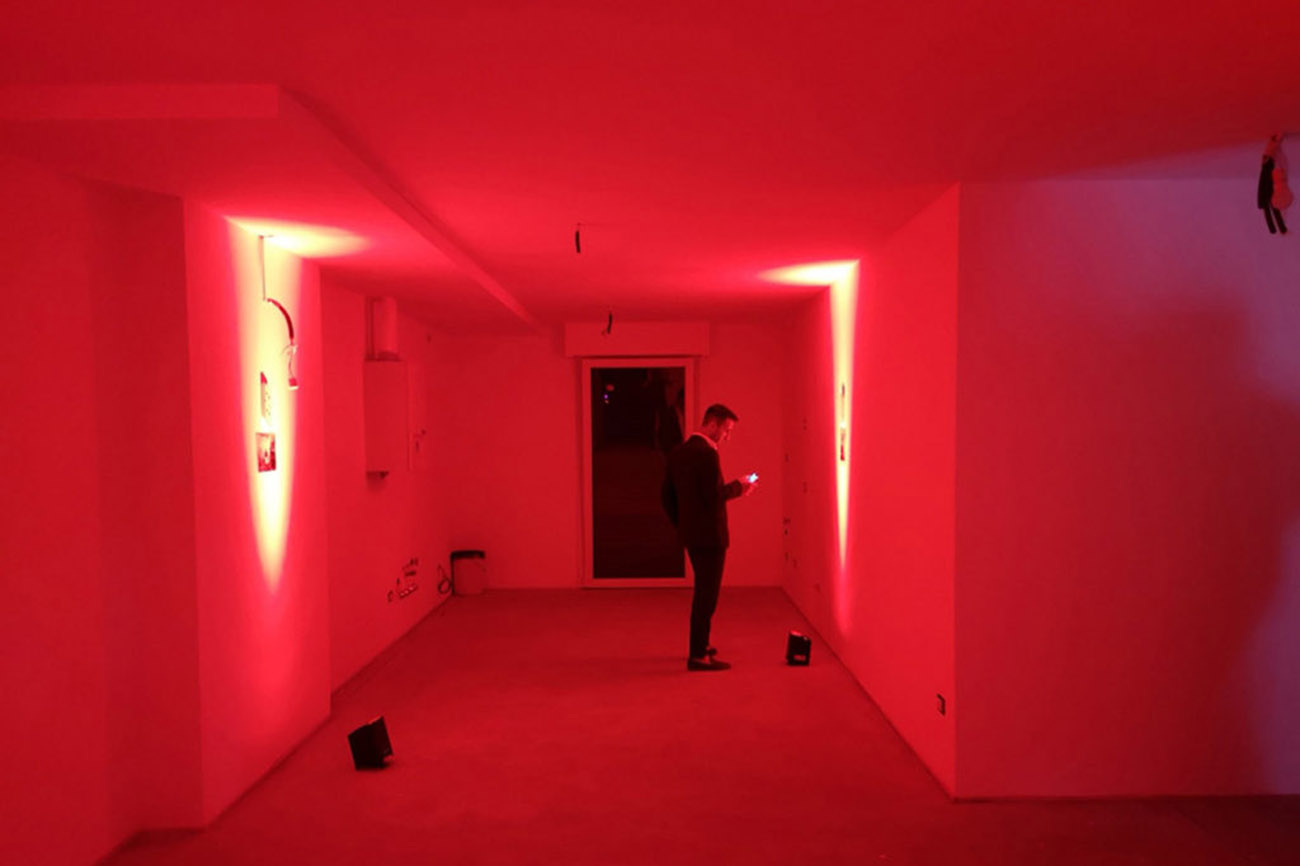 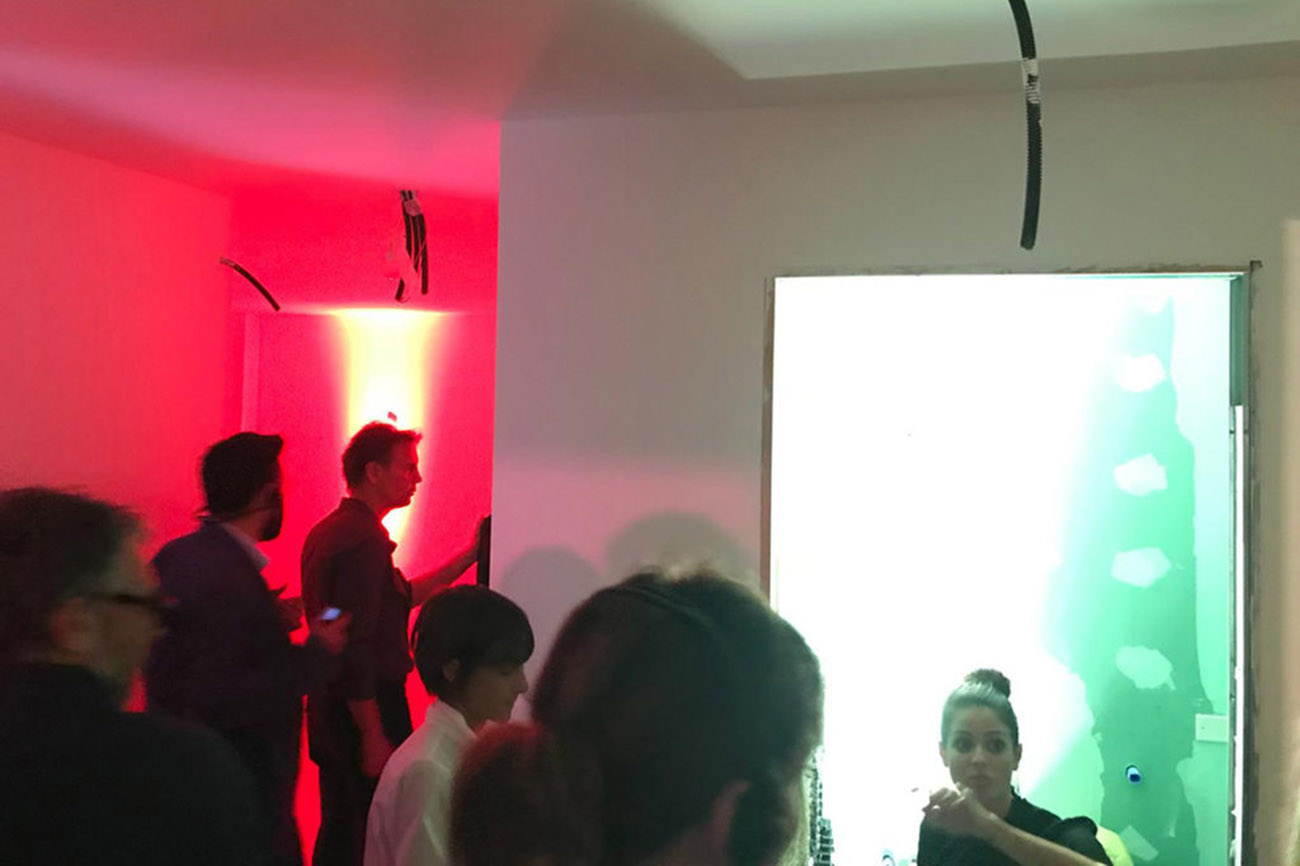