FuturDome presents the most complete survey on the oeuvre of Guido van der Werve.

As un-finished house and independent museum FuturDome turns its spaces into a natal homing for the Dutch artist. The exhibition includes his most representative endurance narratives and it’ll become a paradoxical, extreme domestic stage for a site-specific performance planned during miart fair artweek.

For more than fifteen years Guido van der Werve (1977, Papendrecht, The Netherlands) has been making films based on extreme physical endurance and skill, involving climbing, cycling, swimming and running.

He combines these with music that he composes, and often performs, paying tribute to the Romantic composers he admires. He is by his own admission a mad romantic, undercutting the existential seriousness of his work with an offbeat humour often veering into absurdity. On February 28, FuturDome presents the first Guido van der Werve’s most complete survey, boasting twenty different works. As un-finished building and independent museum, FuturDome turns its spaces into a natal homing environment for the Dutch artist.

The exhibition includes his most representative endurance narratives and it’ll become a paradoxical, extreme domestic stage for an unedited performance, planned during miart week.

Guido van der Werve’s retrospective, titled Auto Sacramental (Spanish auto, act or ordinance; sacramental, sacramental, pertaining to a sacrament), it evokes the one-act devotional play produced in Spain, from the sixteenth until late eighteenth century. This theatrical genre is defined as a dramatic, cyclical and strictly-outdoor representation of the mystery of faith, in a double embodiment: in the incarnation of divinity as a man and in the miracle of transubstantiation.

An auto sacramental glorified not a past event, but an ever-present miracle, where a cradle and a grave are permanently displayed to remind us of life’s polarities. An auto sacramental is usually allegorical, the characters represented, for example, Faith, Hope, Air, Sin, Death, etc. There were some indeed, in which not a single human character appeared, but personifications of the Virtues, the Vices, the Elements, etc. But Guido van der Werve acquires and overturns all of this stylistic elements giving a new meaning to the genre. Starting from three of his first films, like The Walking Pigeon (2001), Suicide no 8945 till 8948 (2001) and Nummer Twee, Just Because I’m Standing Here Doesn’t Mean I Want To (2003) -all his works are numbered in Dutch and subtitled in English- the material stage, as well as the highly codified landscapes that gives viewers pertinent information on apparently doomed accidents, contributes to the viewer’s understanding of what might conceivably transpire there. 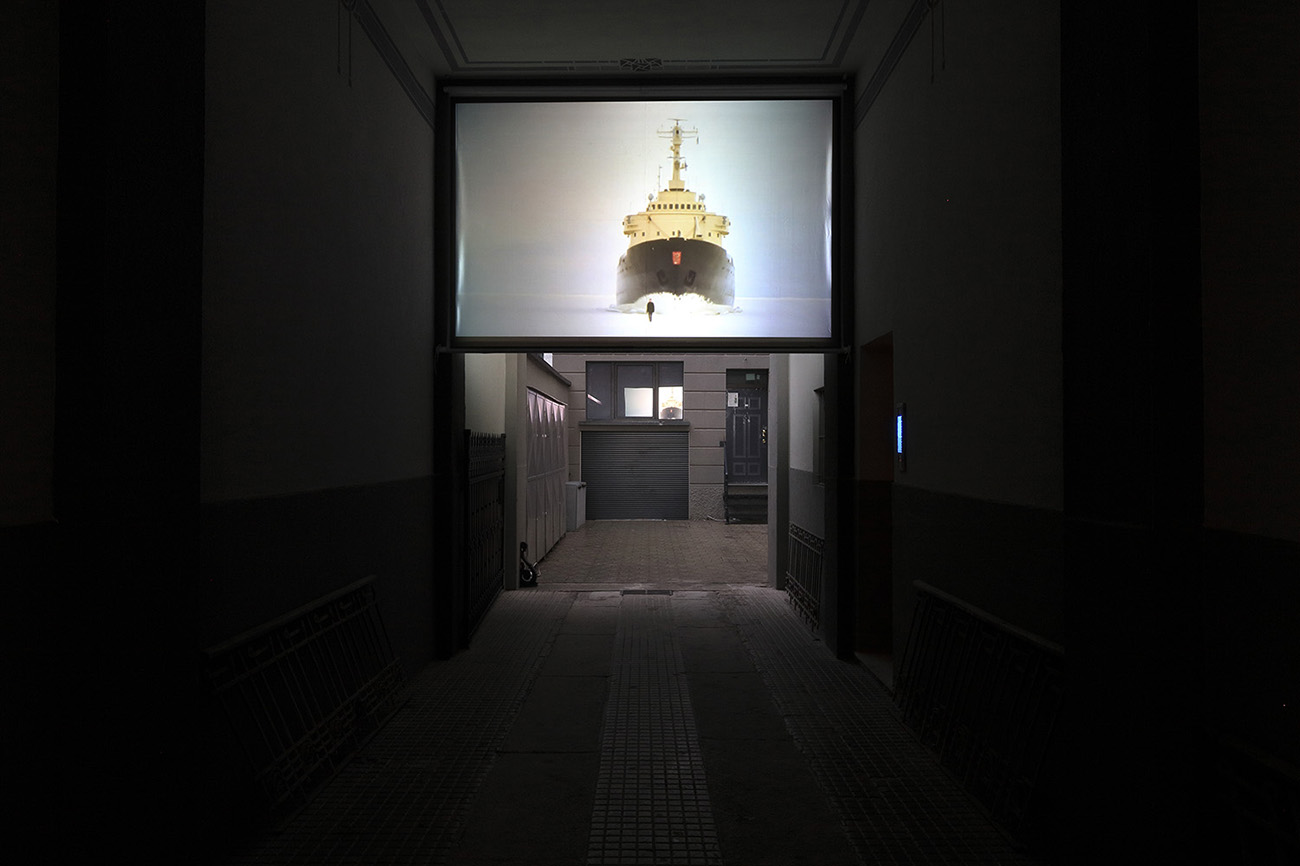 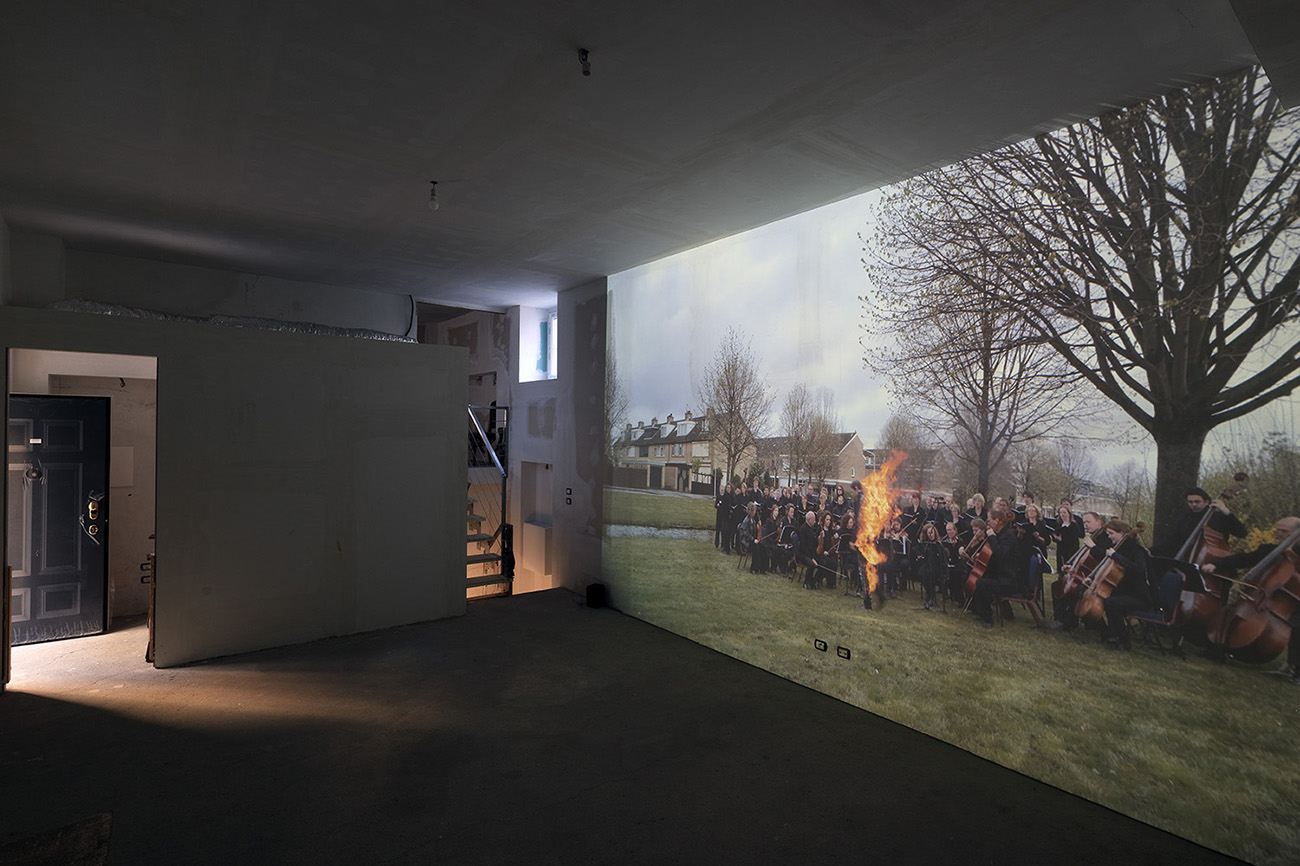 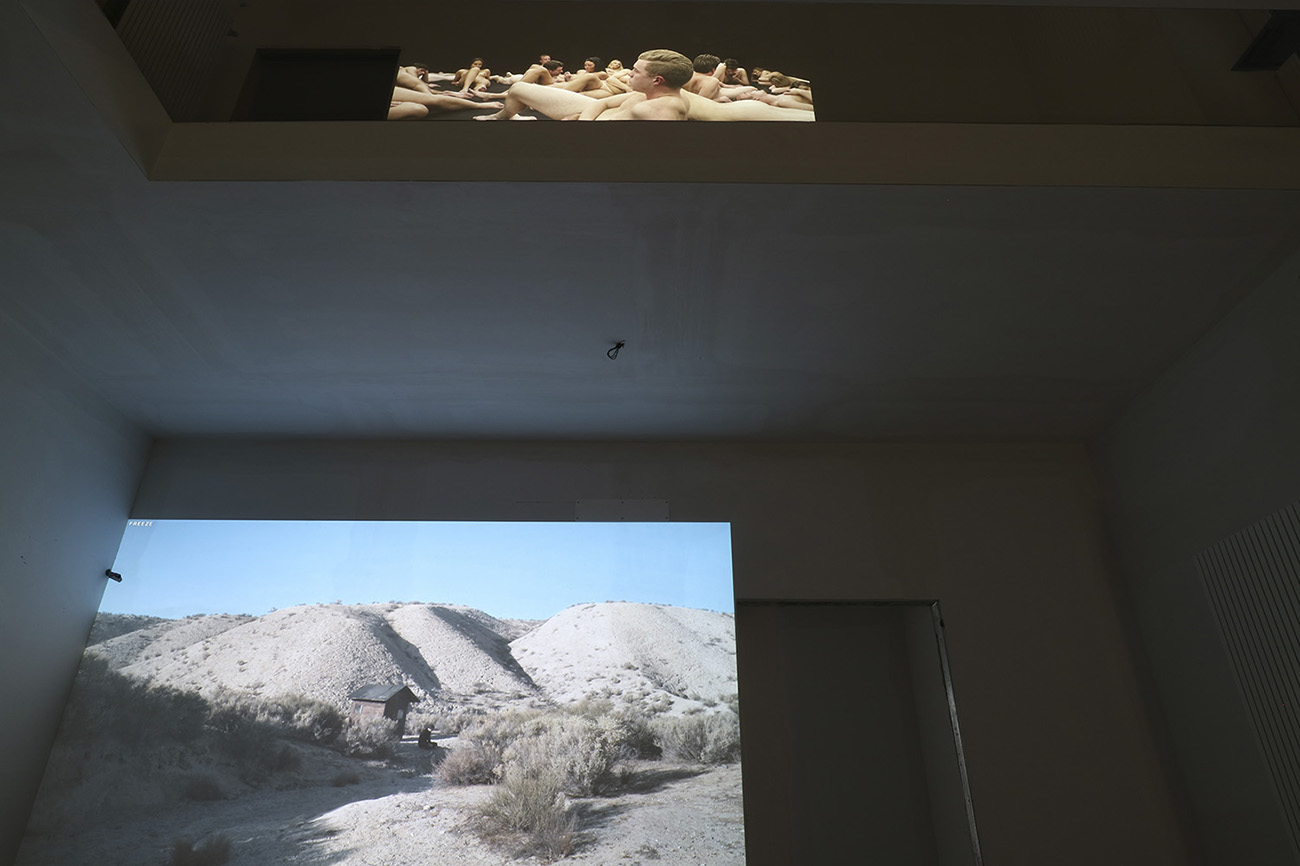 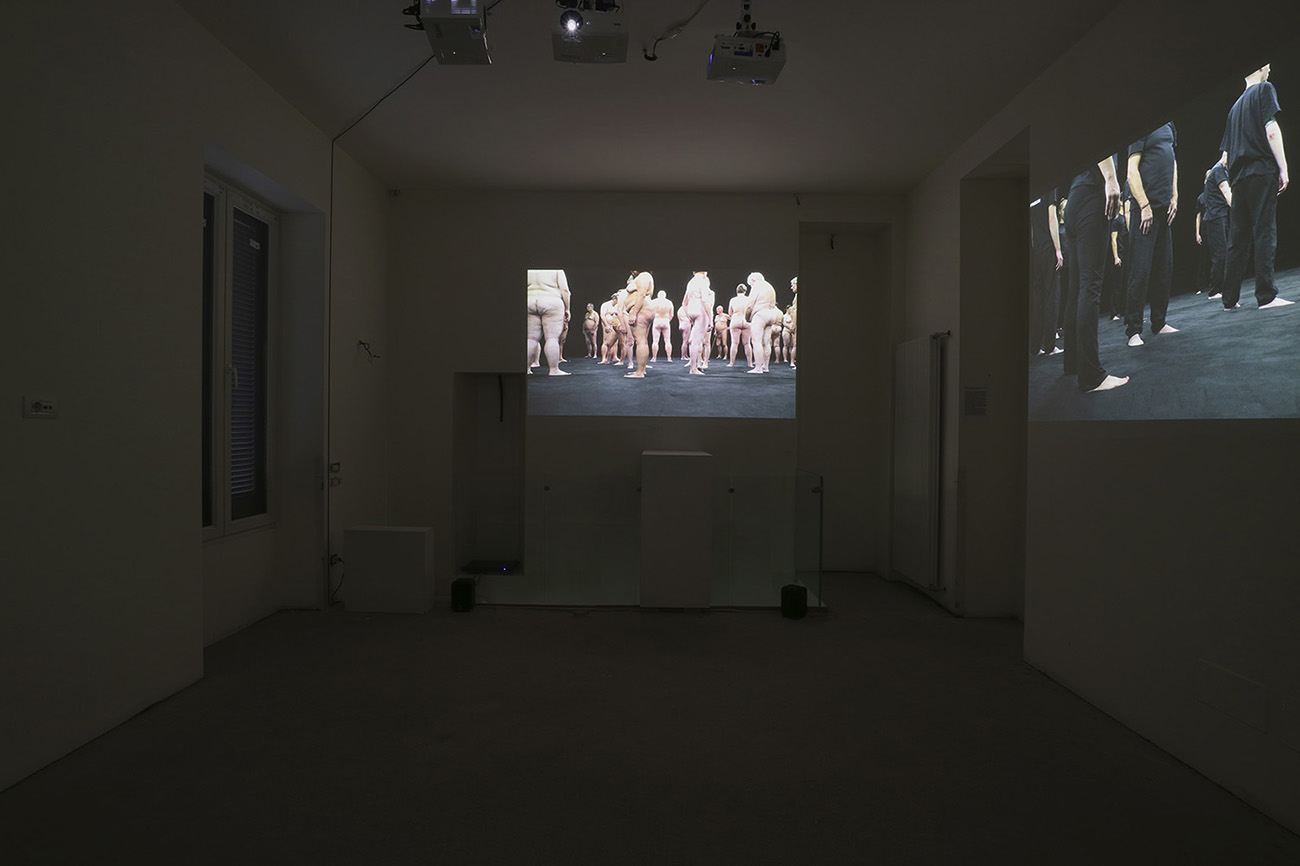 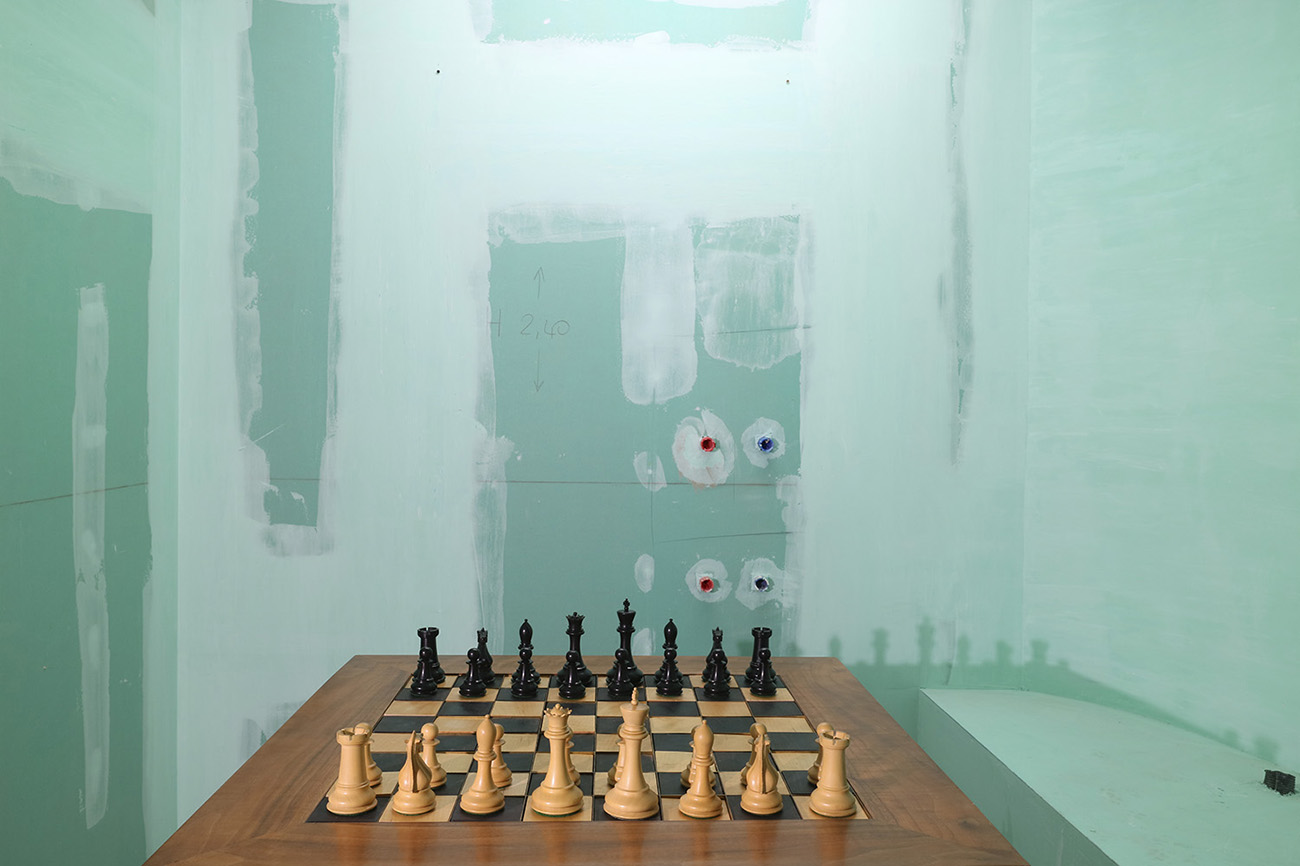 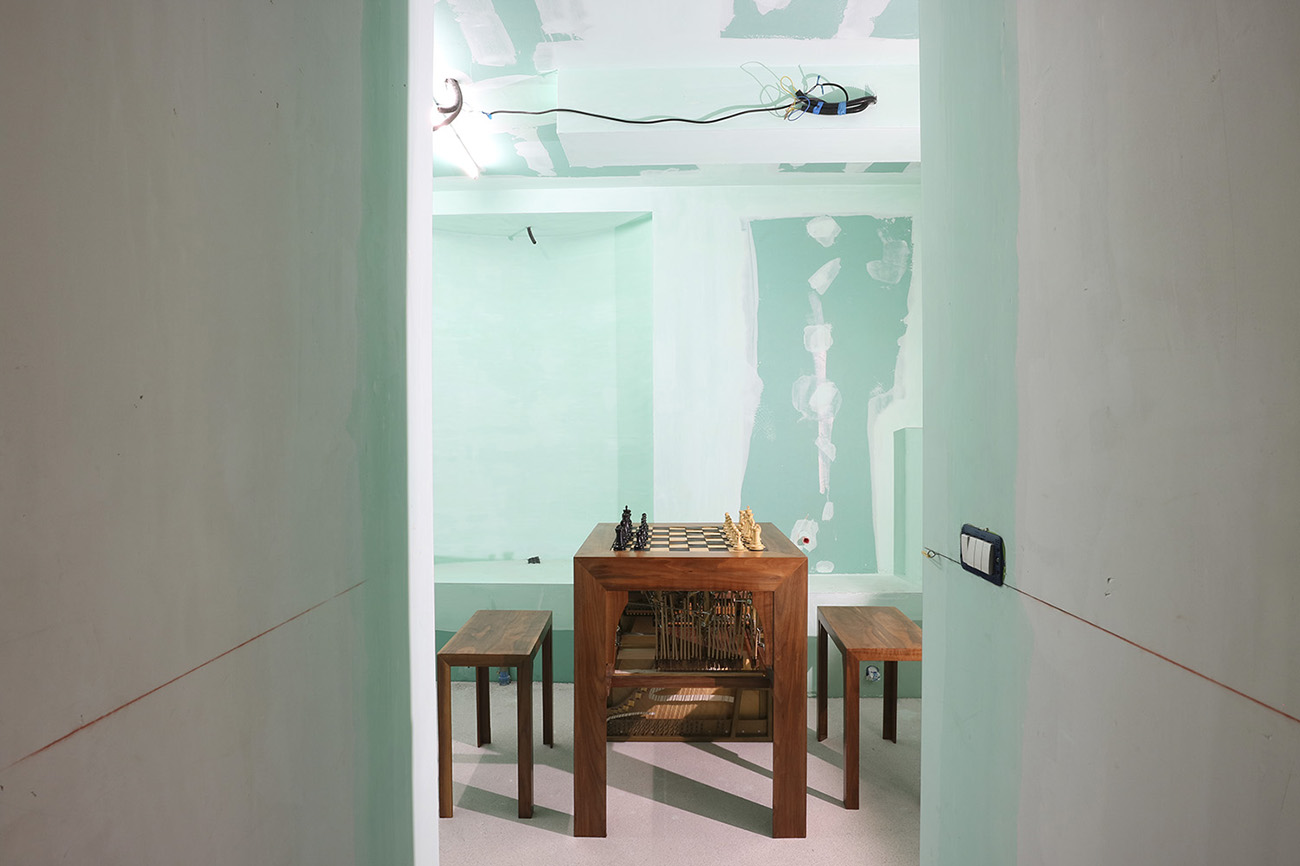 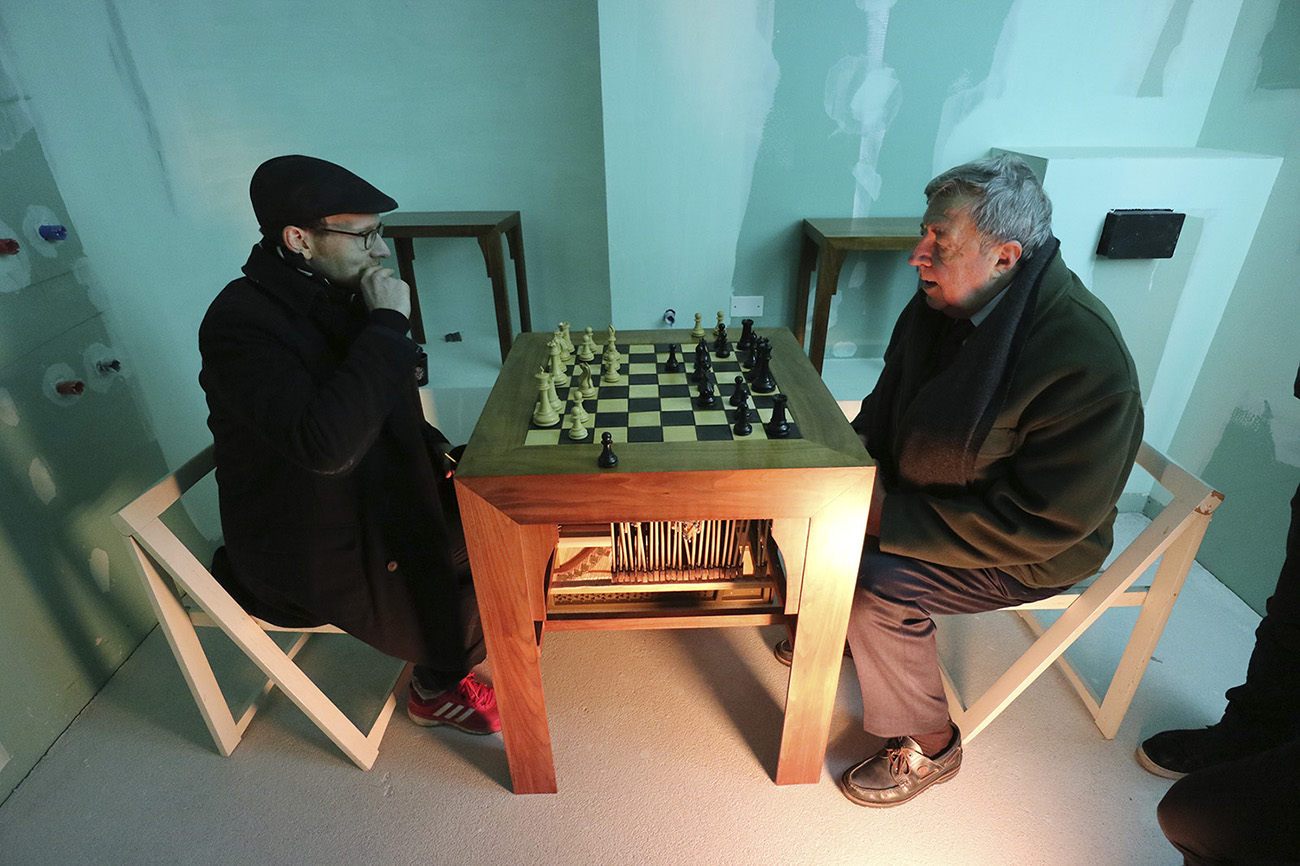 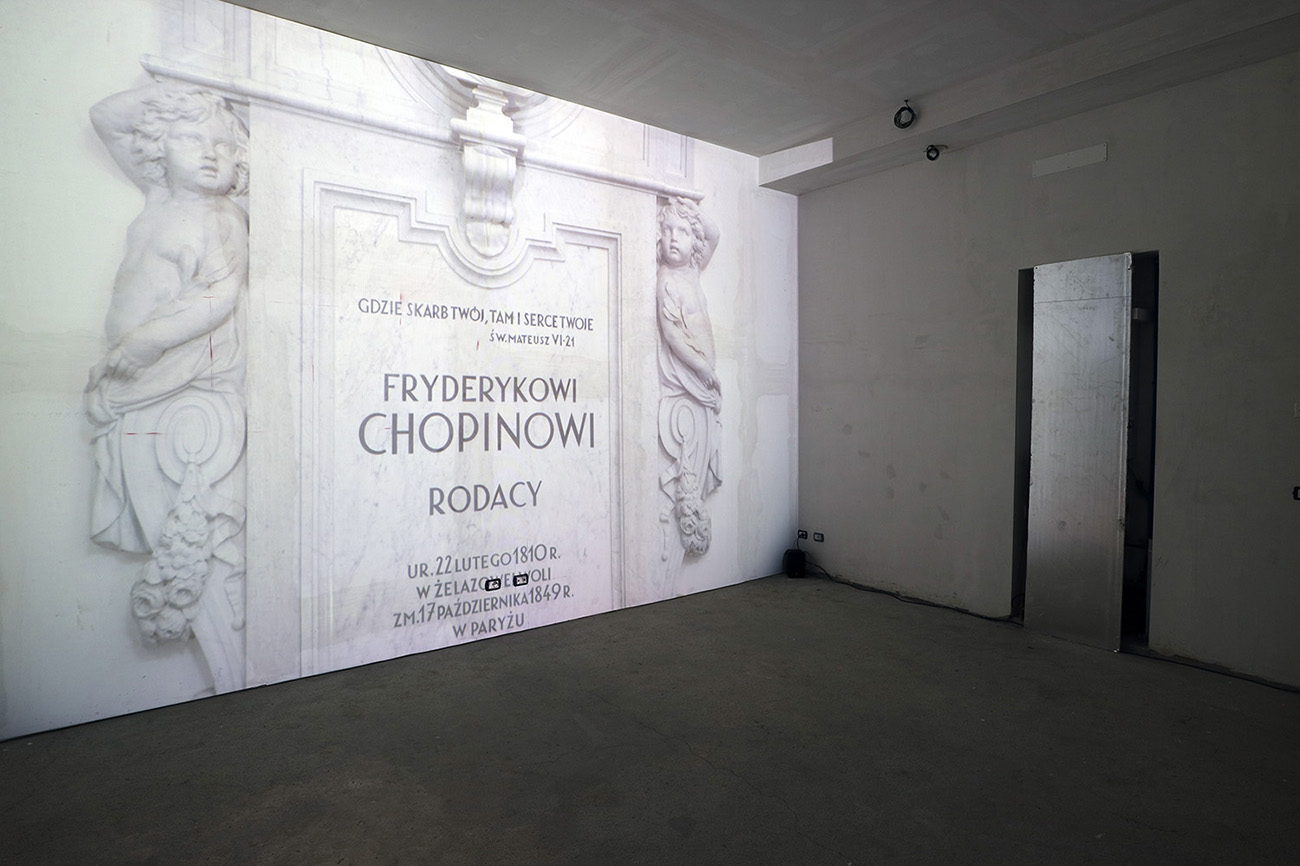 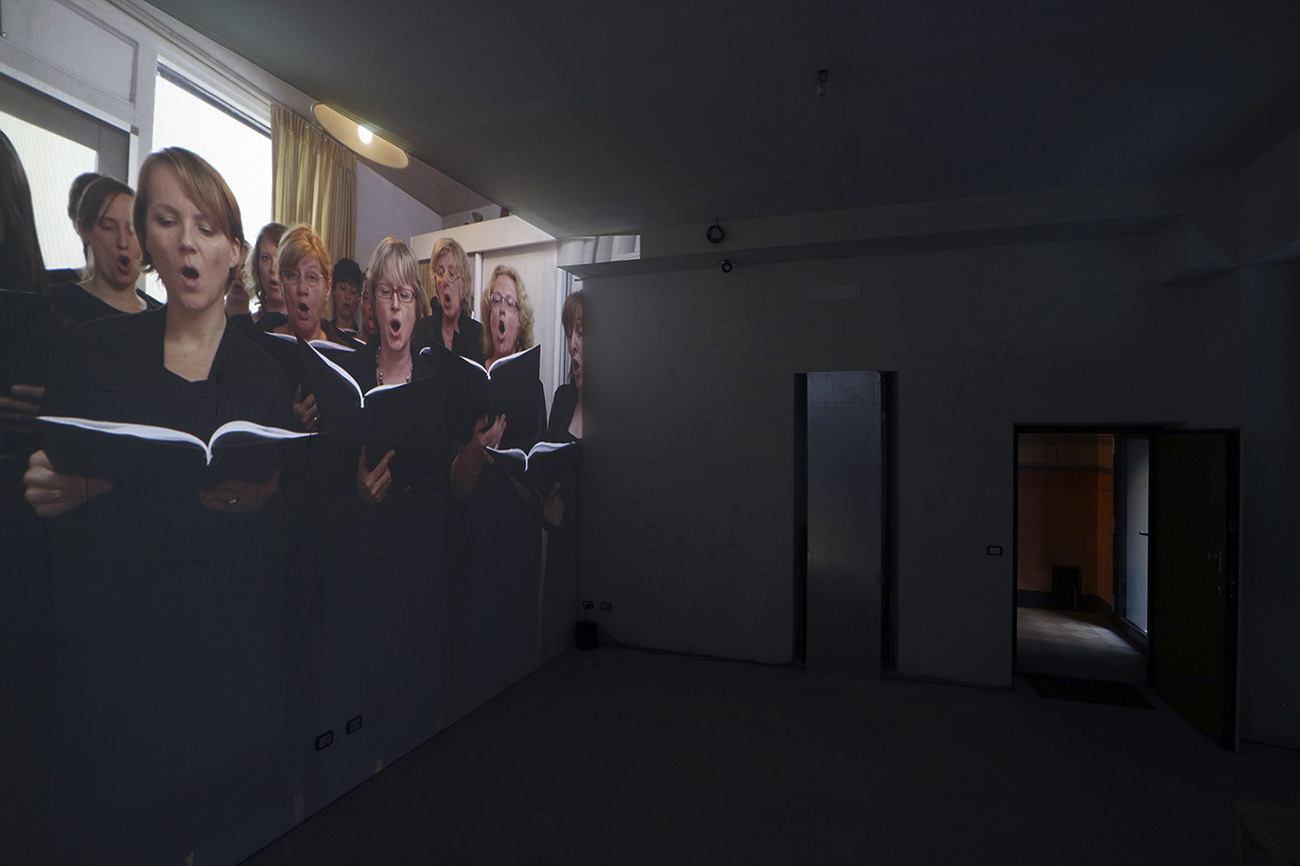 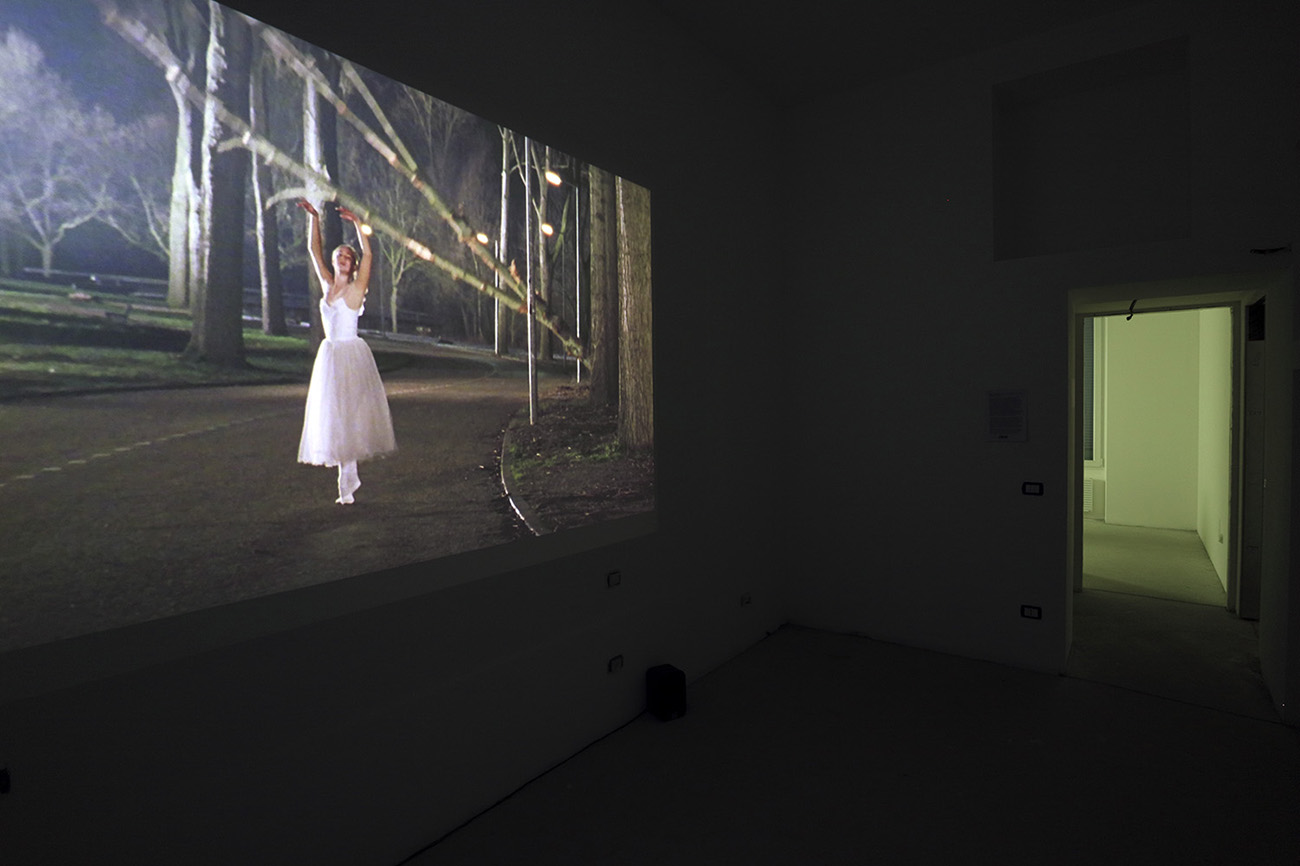