In April 2020, before the forced interruption imposed by the covid-19 pandemic, Lea Porsager (1981, Denmark) was supposed to exhibit her 1500 meters of sculptural force fields in a retrospective titled Horny Vacuum-Pulsations and Appetites. Expanding from FuturDome’s inner courtyard to the rooftop, the exhibition would have accompanied the visitors throughout the seven alchemic phases of sculpture (Calcination, Dissolution, Separation, Connection, Fermentation, Distillation and Coagulation). Melding and overlapping materials, surfaces and processes embedded in the tantric approach, the exhibition would have presented a body of works that transmute and transmit, by way of an ideal prism, seven phases of the building in via Giovanni Paisiello.

Porsager’s works concern current events, dreams, visions, technology, science, politics, feminism and esotericism. In her works, scientific and spiritual concepts collide. Physical and immaterial experiences interlace through the use of a great variety of surfaces, mediums and instru- ments, such as: film, sculpture, photography and literature. Her exhibition in Milan would have been an opportunity to come into dialogue with the international art scene during Art Week 2020.

On September 9th, to tribute the void that has been left in Milan, the biggest installation ever realized by Lea Porsager in the Mediterranean area, will be open to the public and will be on view at FuturDome until December 15th 2020. ATU XIV ‘ART’ is a monumental work that ferociously subverts physical phenomena as gravitational effects and parallax, exalting the relationship between space and void as battlefields of invisible forces. The work will be documented in Porsager’s next retrospective publication, published by Mousse Publishing (www.moussepublishing.com), for the occasion of her solo exhibition at the Moderna Museet in Stockholm in November 2020. The monographic exhibition will move to different Scandinavian museums in 2021.

In parallel to ATU XIV ‘ATU’, there will be a screening of selected parts of the unreleased film THE ANATTA EXPERIMENT, filmed by Porsager in 2012 in Ascona for dOCUMENTA (13). The never before seen film and extras will be accompanied by a site specific installation built in FuturDome’s basement. THE ANATTA EXPERIMENT is centered around the “Monte Verità” in Ascona, Switzerland. In the beginning of 1900s, this hill was a milestone for spiritual rebellion, attracting anarchists, supporters of free love, Dadaists, theosophists, psychoanalysts and occultists, that rejected a society that was becoming more and more materialistic.

In the late summer of 2011, seven friends were invited to Casa Anatta, the main building in Monte Verità, in its final moments before undergoing major restoration. Casa Anatta became the scene of a weeklong “vertical drop” into tantric laws and processes normally obscured by the noise of productivity, ultimately finding its crux within Harald Szeeman’s archive and his puzzling Strukturmutter (1978).

Lea Porsager (1981, Denmark) graduated from the Royal Danish Academy of Fine Arts and the Staedelschule in Frankfurt am Main in 2010. In 2015 she began her doctoral studies at the Malmo Art Academy and the University of Lund. Porsager’s practice links fable and speculation with a variety of mediums, such as cinema, sculpture, pho- tography and text. Her works concern science, politics, feminism and esotericism. Porsager received an Honorary Mention as part of CERN’s Collide International Commission 2018 (https://arts.cern/artist/lea-porsager). In 2012 Porsager participated in dOCUMENTA (13) with the Anatta Experiment. In 2014 she received the Carl Nielsen and Anna Marie Carl-Nielsen grant. 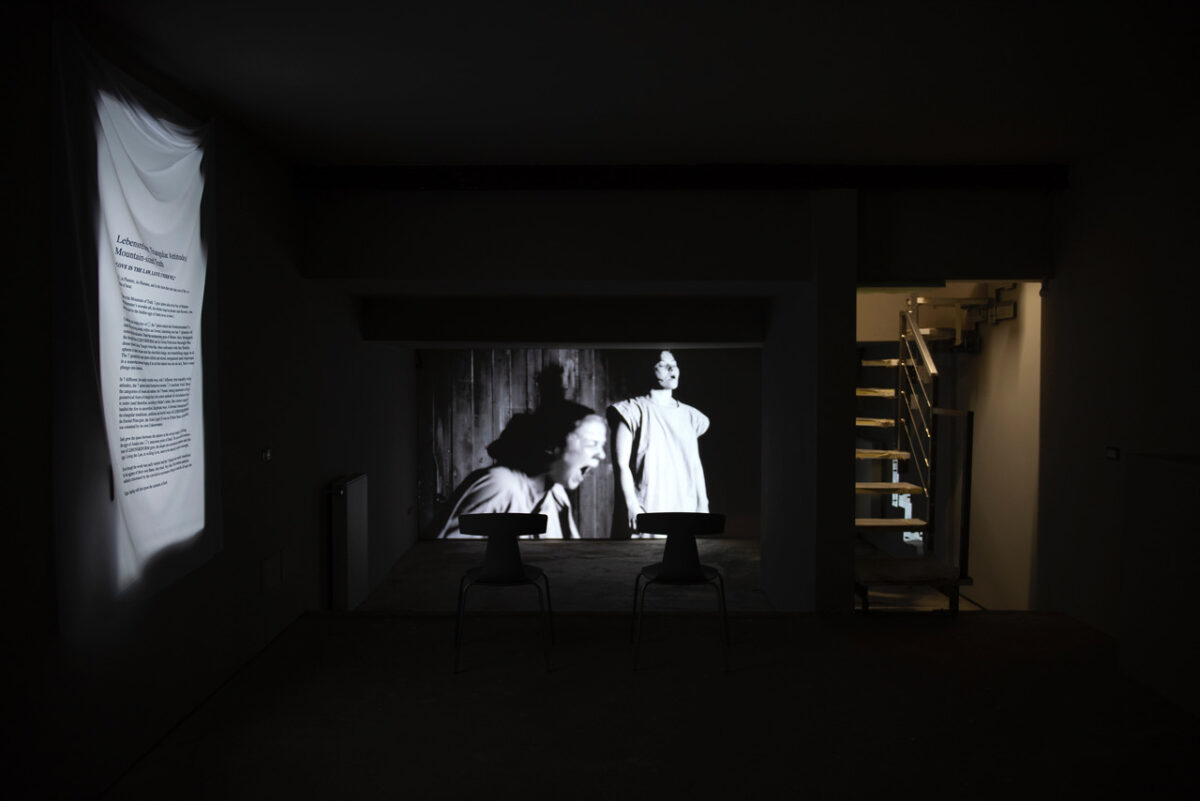 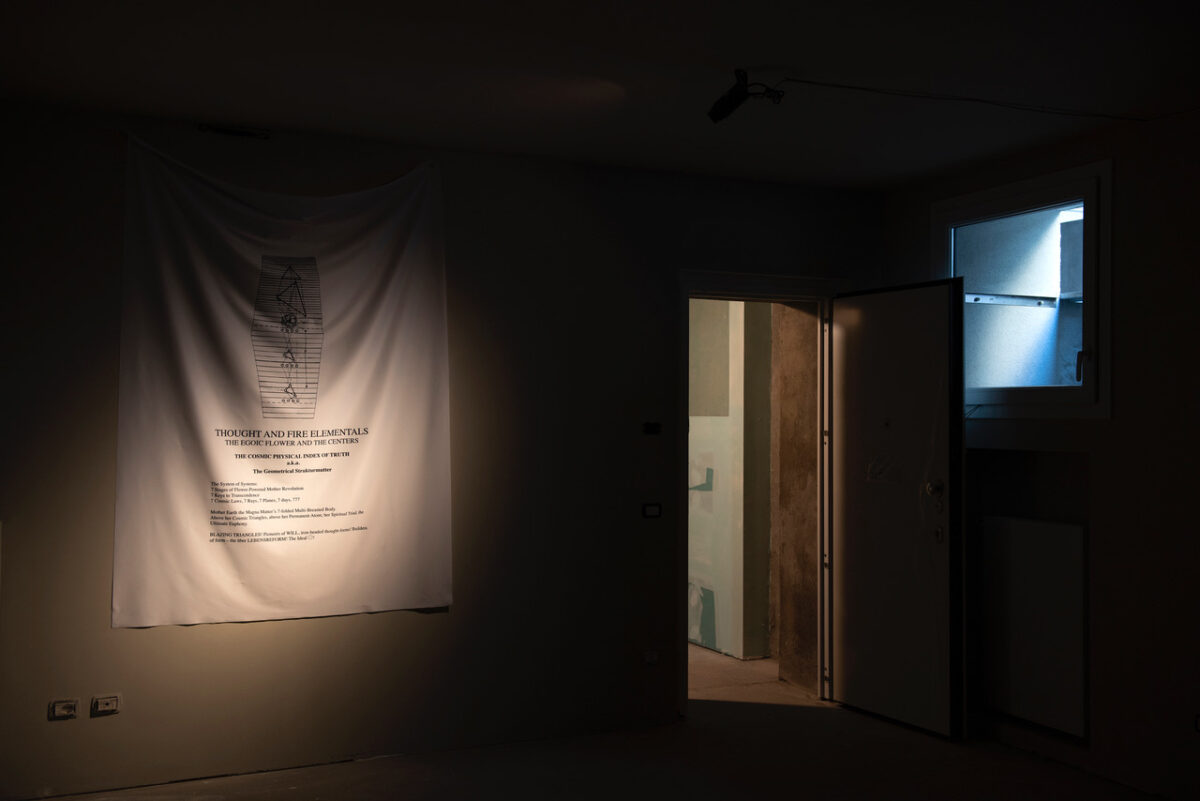