Ordinary Anomalies will be featured also by a series of Larsen Albedo’s previous works, extended and amplified by several researches related to visual and mechanical devices. Contraptions verifying the elasticity of time while seizing the infinity of motion. With these utopian projects, Larsen Albedo states: “we would like to underline a monotonous presence that, as such, usually does not provide valid reasons why it should be given attention.” We think of gravitational interaction as one of the main threads within which the plot develops. of matter We find comfort in the fascination exercised by the fundamental, by the fact that what is truly indispensable knows of magic, but is investigable.

We would like to praise the force of gravity by highlighting its action through two groups of works, both sprouted for some time, but which we have not had occasion to bring to maturity.

The first is a comparison between gravity and plants, a dialogue in which we act as displeasing moderators, providing an opening on which the two are obviously in disagreement, with the certainty that they will identify a common direction. Recently we have come to know of a physiological characteristic of the human being: plant blindness, an attentional filter that shields plant perception in favour of non-rooted subjects. The former have always been a harmless and massive presence in our field of vision, therefore ignored in the order of a perceptive economy. We think that through this work we can trigger an exchange between two negligible subjects, which in combination can return salient to our eyes. 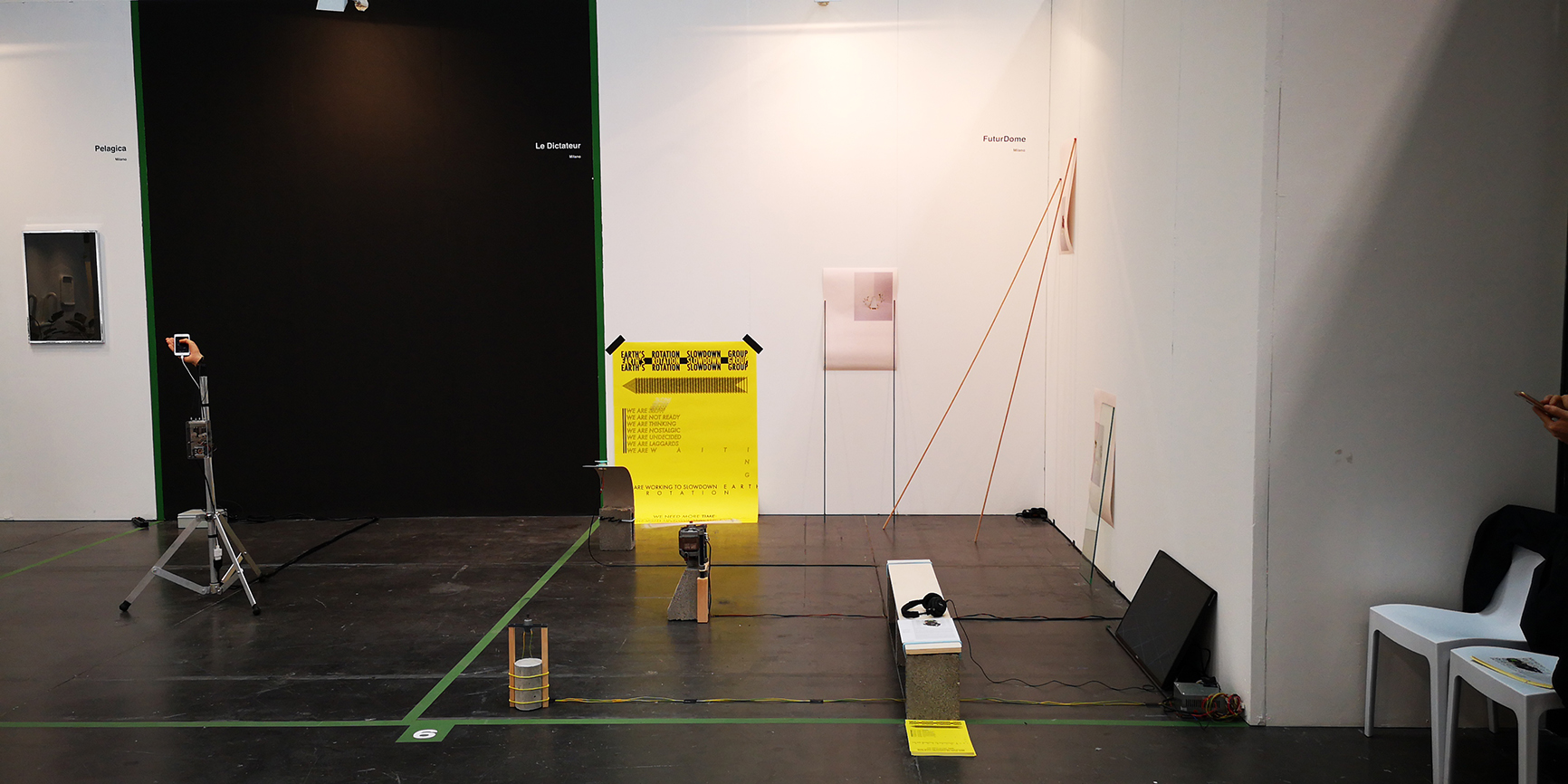 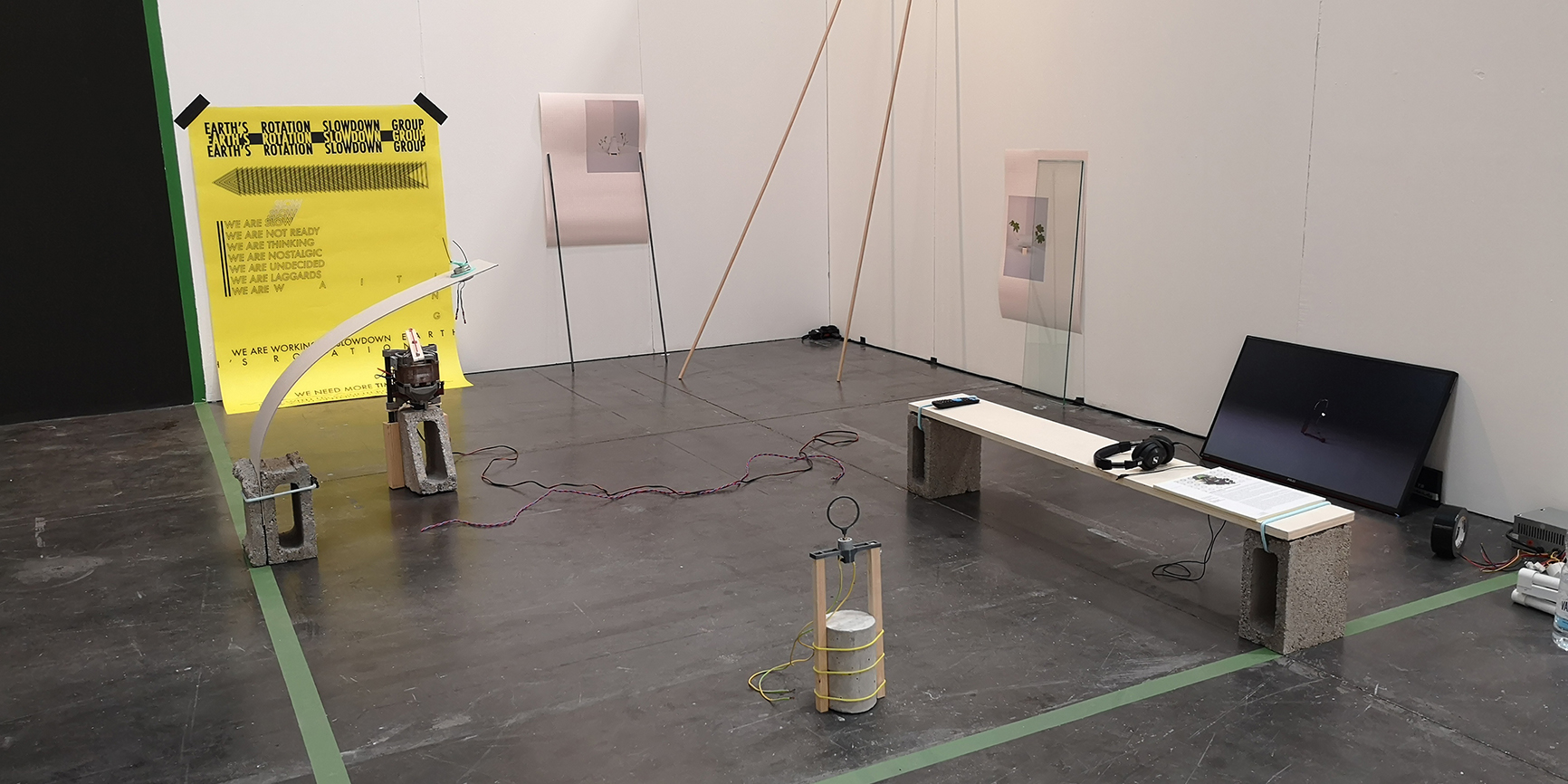 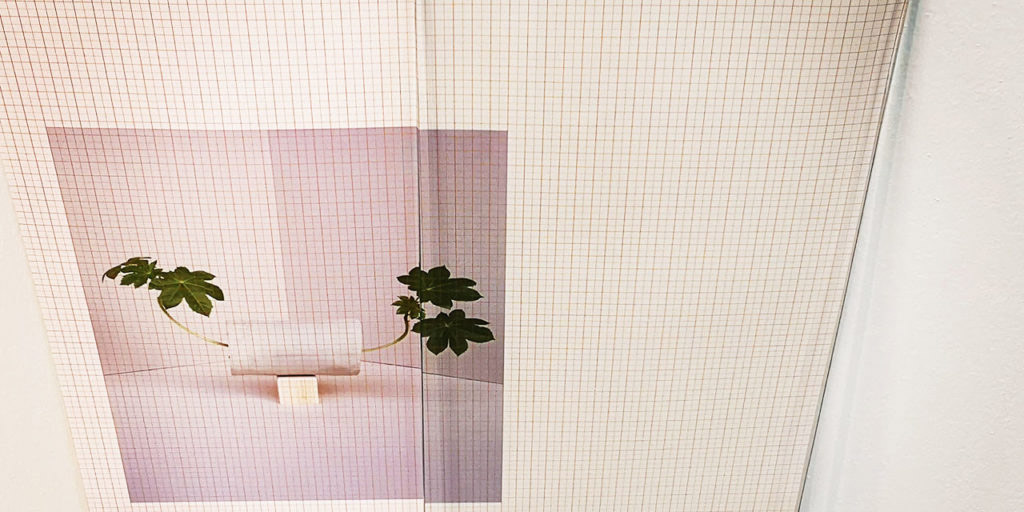